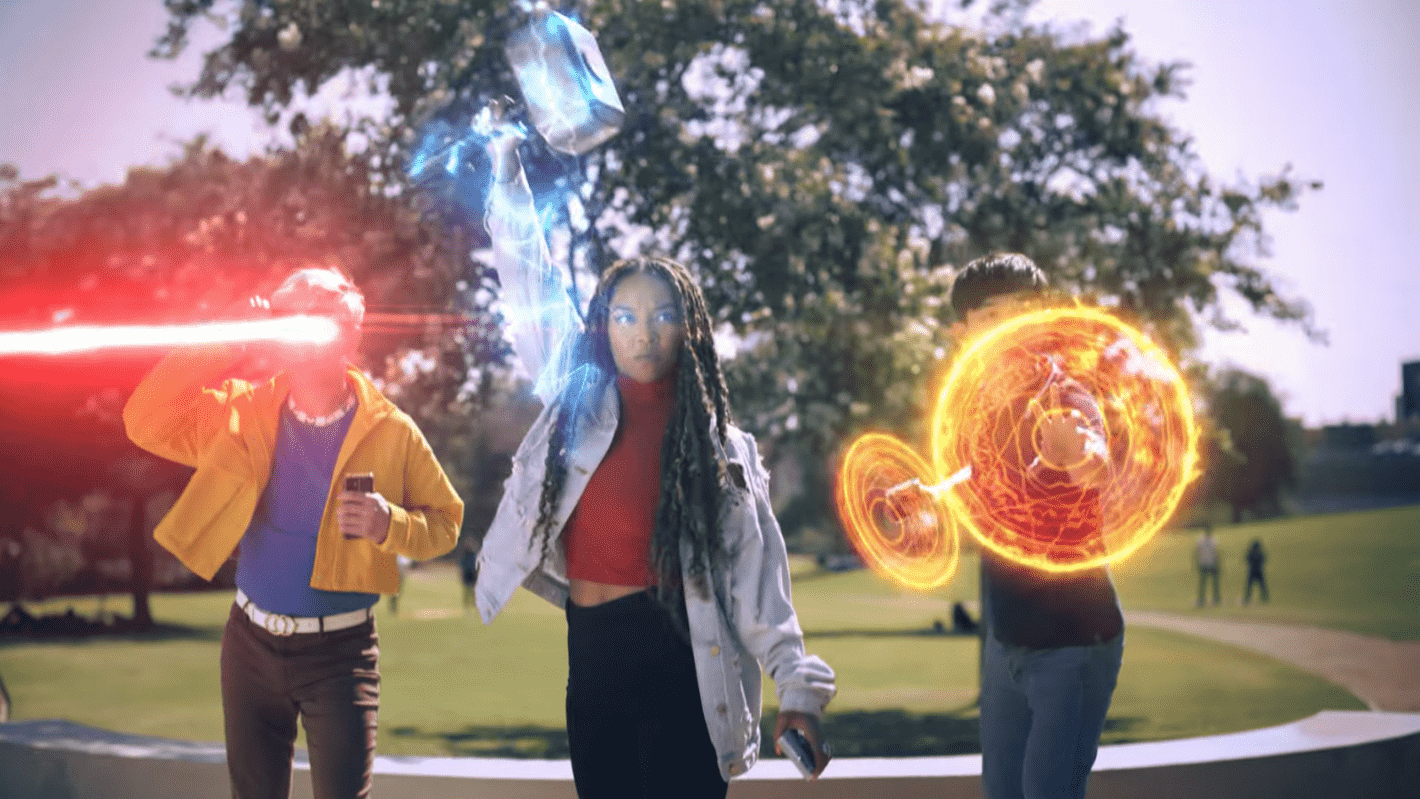 A lot of people don’t know much about Niantic outside of its smash hit game Pokemon Go. In reality, the company has different projects under its belt like an NBA game, for instance. Now, we got word that Niantic is not working on a game based on Marvel characters.

Niantic is an AR-focused company, in case you haven’t noticed. Before Pokemon Go reminded us what outside was, the company developed a popular AR game named Ingress. However, despite the success of Pokemon Go, the company is going through some tough times. A few months ago, Niantic had to lay off a good chunk of its employees and cancel some of its projects.

But, Niantic is working on a Marvel game

While the company is going through some trouble, it’s still able to stay productive. Aside from the Season of Light in Pokemon Go, the company is working on a new title based on Marvel comics.

We don’t know much about this game other than the name “World of Heros”, the fact that it’s going to be an AR-based game, and that it’s coming out sometime next year. Niantic posted a trailer for the game on its website, but it doesn’t show any gameplay. This means that it’s going to be a while before we get any more solid information on it.

You’re, obviously, not going to be going around capturing Avengers with poke balls. Instead, we expect the game to be more battle heavy. In any case, it will encourage people to get out of their homes and explore to earn characters and other items.

We’ll have to wait to get more information about this game. Right now, the company is most likely working on the infrastructure of the game, so there wouldn’t be much information to glean just yet. If you’re excited about this game, keep an eye out for updates on it over the next year.