Skip to content
Advertisement
Trusted By Millions
Independent, Expert Android News You Can Trust, Since 2010
Publishing More Android Than Anyone Else
14
Today
165
This Week
250
This Month
6287
This Year
123819
All Time
Advertisement 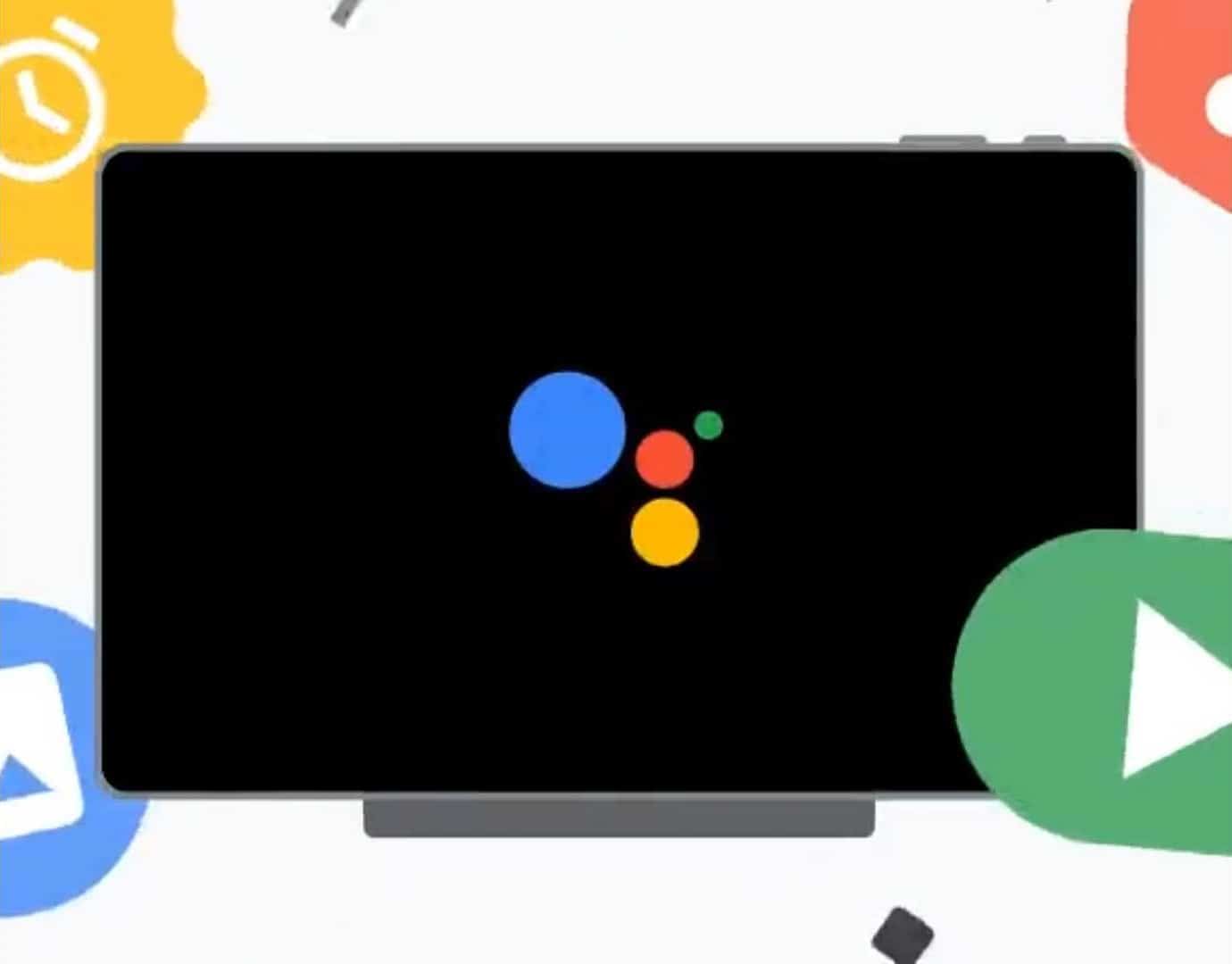 QPR, aka Quarterly Platform Release, are quarterly feature updates for Pixel phones. This is the first such release based on Android 13. Perhaps it’s the first beta build for the first QPR. Google will roll out a few more beta updates before seeding the stable QPR1 about three months from here. It will then move to QPR2 Beta 1 and the cycle will continue until Android 14 beta is here sometime in the first half of next year.

The official release notes for Android 13 QPR1 Beta 1 don’t mention much. We can see Google has fixed a few bugs present in the stable Android 13 build. These include a developer-reported issue where the phone would mistakenly dial the emergency contact when kept locked in the pocket. Google has also fixed issues with fingerprint unlocking, system UI crashes, and the 5G icon not appearing properly.

In addition to the changes and new features listed above, Android 13 QPR1 Beta 1 also shows off the upcoming Pixel Tablet. Animations spotted in the build further fuel rumors that the tablet will be part of a Nest Hub system. It will work as the screen for the Nest Hub but can be detached from the base to use separately. But it may lack cellular connectivity and GPS support, mostly limiting it to indoor use.

Moreover, 9to5Google found another animation within the Android 13 QPR1 Beta 1 package showing off a face unlocking system. The animation guides users to properly scan their faces using the Pixel phone’s selfie camera. The build also contains text strings detailing the feature. According to the publication, Google encourages users to scan their faces in bright environments, suggesting that it is a camera-based system that doesn’t use additional hardware. Users can wear normal transparent glasses but should avoid wearing sunglasses or masks for face unlocking to work properly.

Google has been developing a face unlocking system for the Pixel 6 Pro for some time now. The latest sighting suggests it is nearing public release. Android 13 QPR1 will arrive in the stable channel in December. Ahed of that, Google will debut the Pixel 7 series, in early October. Maybe face unlocking will come built-in on the Pixel 7 Pro or both before rolling out to the Pixel 6 Pro. We shall find out soon.