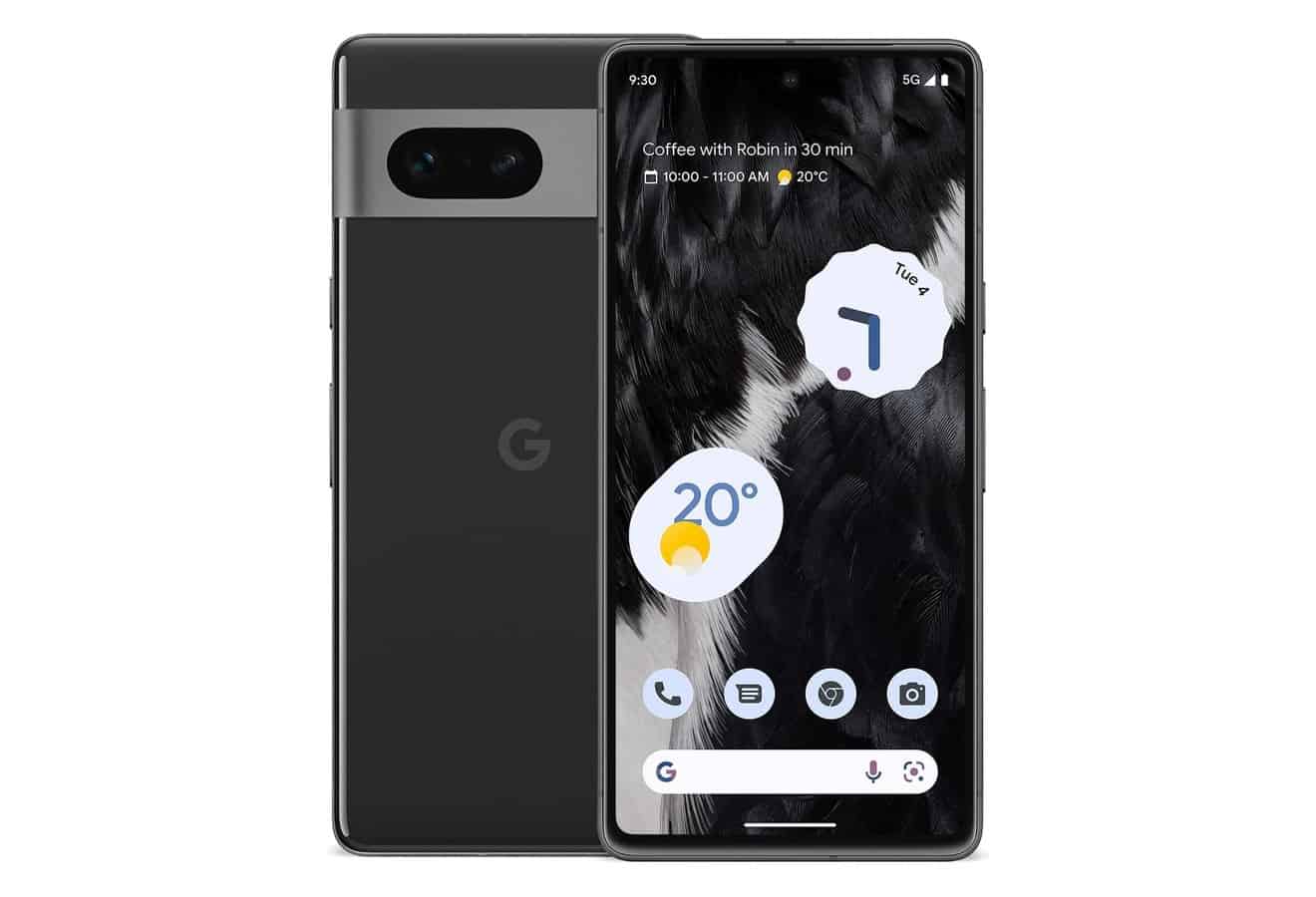 The upcoming Pixel 7 and Pixel 7 Pro handsets have surfaced on the Google Play Console. As most of you know by now, these two devices will launch on October 6. Google confirmed its press conference for that date.

Having said that, the Pixel 7 series has been leaking out for a long time now. There’s very little to hide at this point. The Google Play Console does share some spec-related information, and surprisingly, kind of confirms facial scanning and eSIM support.

First and foremost, the Pixel 7 is codenamed ‘panther’ in this listing, while the Pixel 7 Pro comes with a ‘cheetah’ codename. These listings do confirm that both smartphones will ship with Android 13, which is a given.

Now, both listings have “android.hardware.biometrics.face” code, which clearly hints at facial scanning support. There have been rumors regarding that for quite some time now, and it seems like Google will rely on the front-facing camera to provide it. Neither phone is coming with any additional hardware for that purpose, at least as far as we know. There is an option for a fingerprint-backed facial scanning, and some other options, though. We’ll see what Google will opt for.

The ARM Mali G78 (848MHz) GPU will also be included, and used by both smartphones. Now, the displays and RAM counts listed here are different for the two phones, as expected.

The Pixel 7 Pro will offer a sharper display, and more RAM

In terms of RAM, the Pixel 7 is listed with 8GB of RAM, while the Pixel 7 Pro has 12GB of RAM. Those are possibly the only options we’ll get from Google this time around. 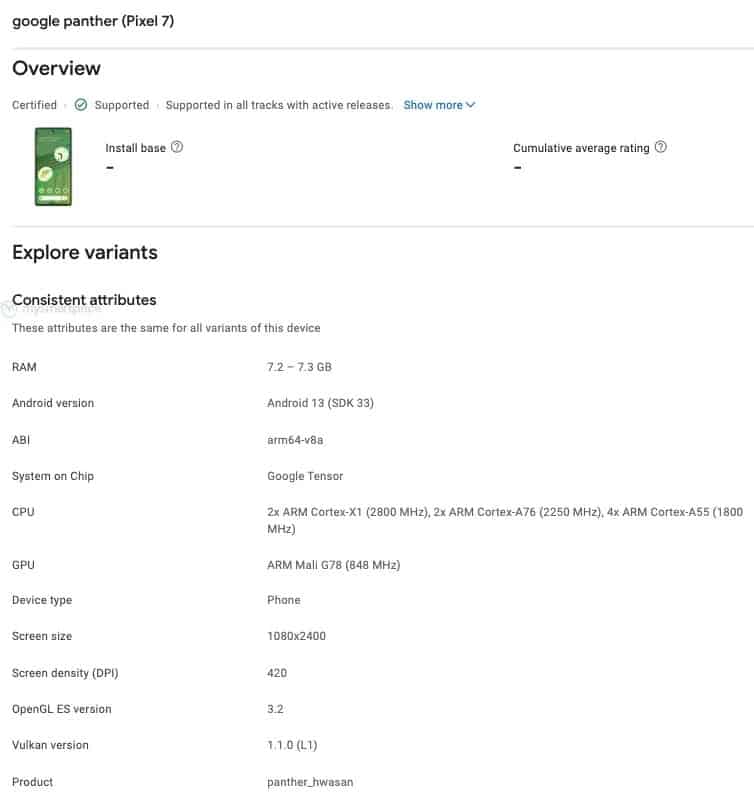 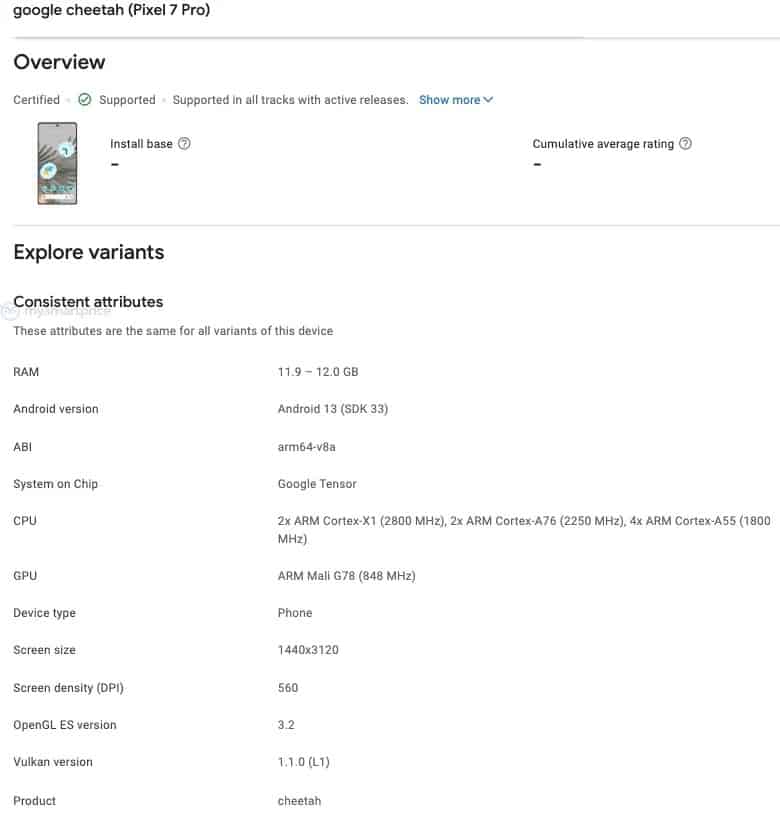 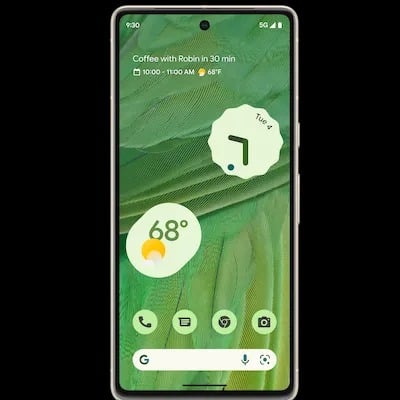 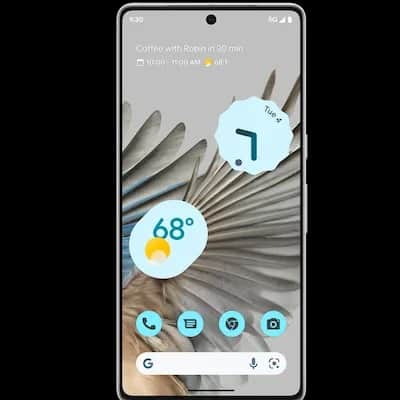 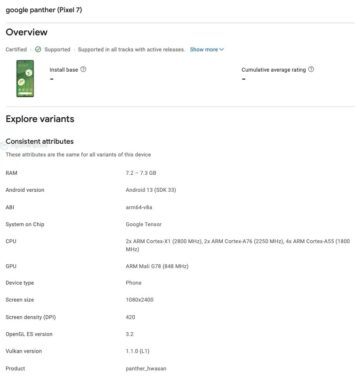 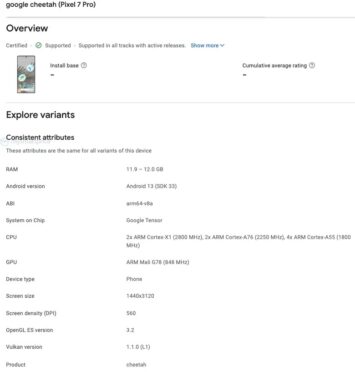 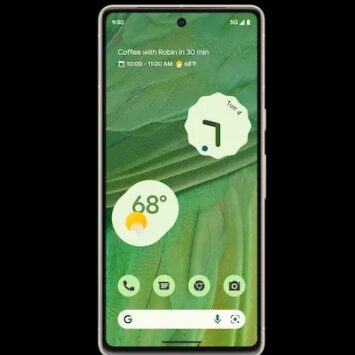 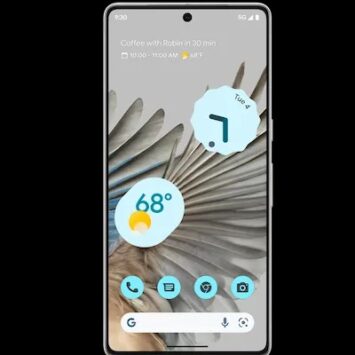