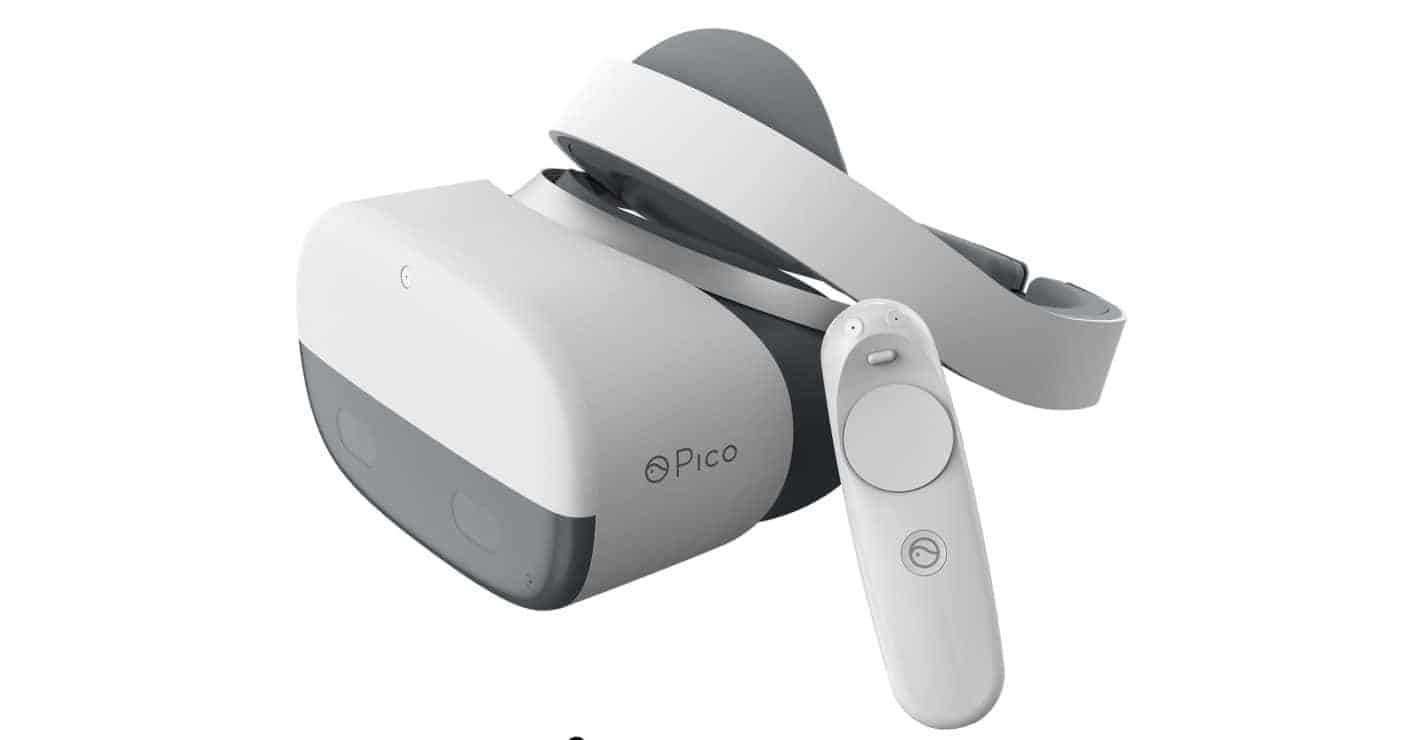 The ByteDance-owned VR company Pico will hold an event on Thursday, September 22. We expect the company to reveal its latest VR headset.

The VR market is getting more attention from Big Tech, and it’s known to be the next big thing in the technology world. More companies are tapping into this market, and one of the most well-known of them is Meta, formerly known as Facebook. But Chinese companies are also entering the market. Pico, which is owned by TikTok parent company ByteDance, will tighten the competition with a new VR headset.

The company has posted a teaser on its Twitter page, stating that the event will be held at 2 pm GMT on September 22. By saying, “We can’t wait to show you what we have in store for you,” it’s obvious that Pico wants to reveal a new VR headset. The event also goes live on the company’s TikTok and YouTube accounts.

Pico has an eye on the global VR market

ByteDance has already shown that it knows how to expand in global markets. Its video-sharing app TikTok has become a hallmark among social platforms. The Chinese company wants to tap into the VR market with the Pico brand.

Pico is now locally operating in China and sells standalone VR headsets there. Pico 3 is the latest product from the brand that is now available in Europe. However, with Pico 4, the brand might target North America and become a rival to the Meta Quest lineup.

A tipster already leaked the design details of the Pico 4 headset. As you can see in the below screenshot, it’s similar to Oculus Quest 2. Judging based on this image, the Pico 4 has lighter Pancake lenses, a larger viewing field, and a color passthrough camera.

Meta is currently the leader of the VR market, and Pico can certainly challenge the company with its low-cost products. Meta and Pico’s rivalry in the US will give a boost to the market and might even make other companies like Apple reveal their highly-anticipated VR headsets.