Skip to content
Advertisement
Trusted By Millions
Independent, Expert Android News You Can Trust, Since 2010
Publishing More Android Than Anyone Else
0
Today
159
This Week
436
This Month
6426
This Year
123954
All Time
Advertisement 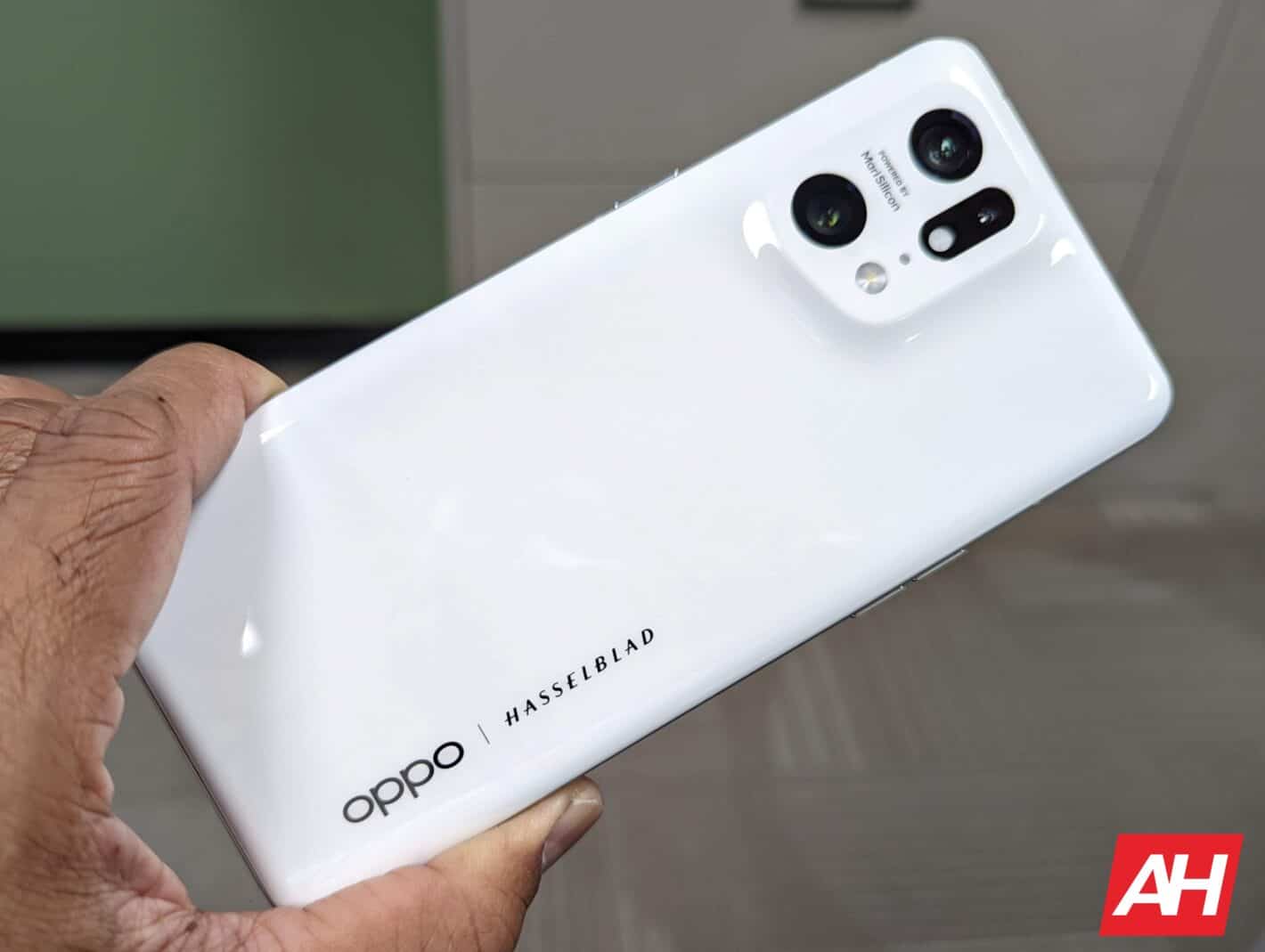 OPPO has started rolling out Android 13 with ColorOS 13 to its Find X5 series devices. Do note that this is global software we’re talking about, but it’s rolling out in specific regions only.

When it comes to the OPPO Find X5, users in France and the United Arab Emirates are getting the update. The Find X5 Pro update is rolling out in more markets. It’s coming to Thailand, Vietnam, Indonesia, Malaysia, France, and Australia.

This comes following a beta build that OPPO started pushing out last month. The update is, of course, rolling out OTA (Over-The-Air). It is a staged rollout, though, so it may not be immediately available to your device. You can always manually check in case you’re impatient.

This update, as you can guess, has all the features that Android 13 delivered, minus Pixel-exclusive ones, of course. In addition to that, OPPO did add its own spin on Android 13, as ColorOS doesn’t exactly look like stock Android.

The company has a ton of interesting and useful additions to Android. It has an interesting approach to folders, as you can enlarge and shrink them. You can even access apps in folders without actually opening folders.

The company also improved the communication between the phone and PC, and between its own devices. You can mirror your device, and do much more with it.

OPPO is using the so-called ‘Aquamorphic’ design here, which is inspired “by the way water acts in nature”. It comes with a new ‘Theme Palette’, and improved system fonts for better readability. A new card-style layout has also been added, and a bunch of animations.

We are only scratching the surface here, as there’s plenty to unwrap in ColorOS 13. If you have the Find X5 or Find X5 Pro, and you got them in one of the aforementioned regions, do try out what ColorOS 13 has to offer. 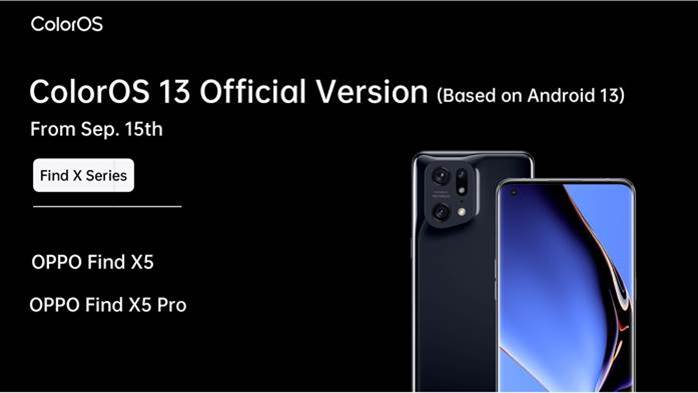