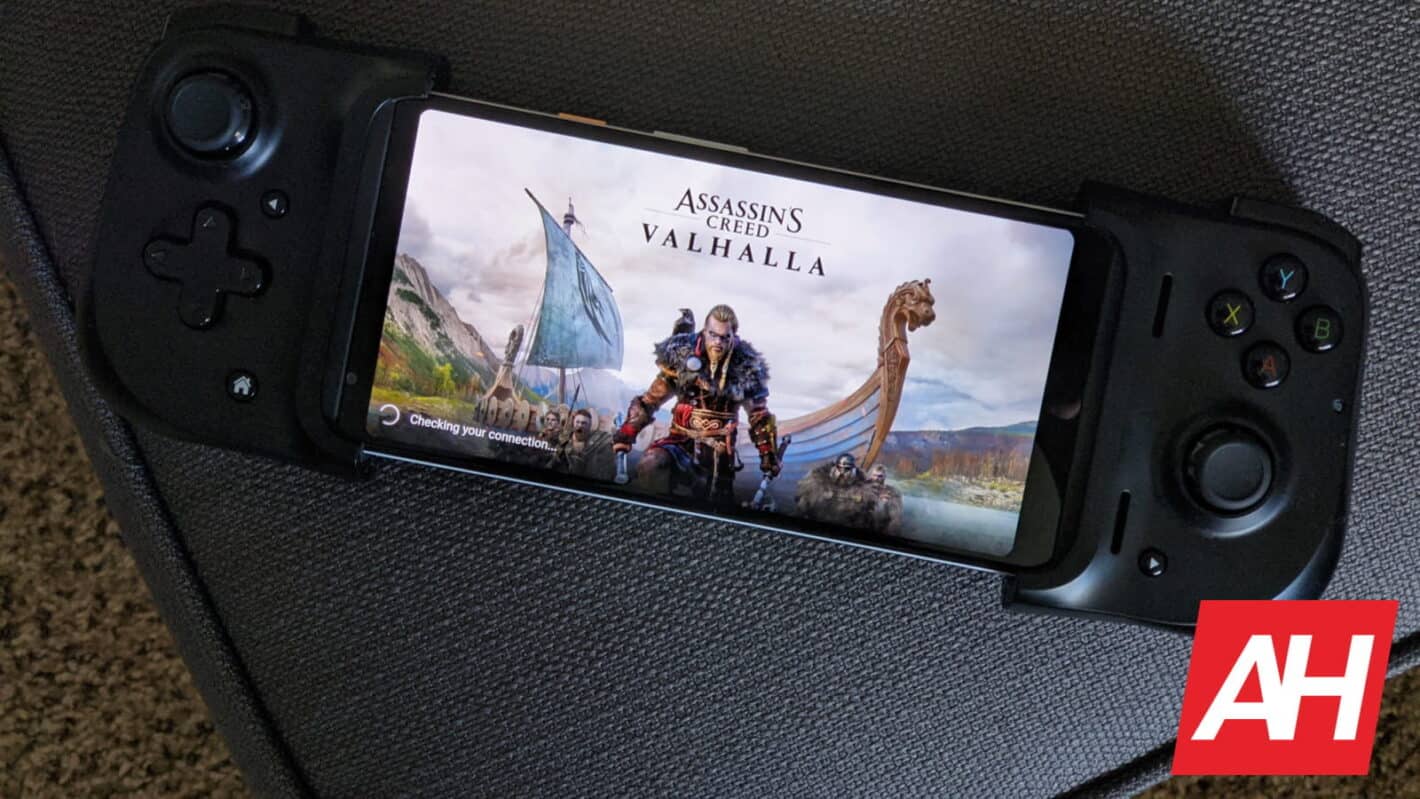 Stadia was a failure. At this point, a statement like that is no longer an opinion uttered by internet trolls wistfully hoping for Stadia’s downfall anytime the service was mentioned. It is now an unfortunate fact. And that sucks. It’s a major bummer to see Stadia become a failure because it was truly great in many ways.

From the beginning of Stadia’s journey as Project Stream, to even now in its remaining months before the big sleep, Stadia has oozed potential. Potential that Stadia’s biggest decision makers squandered.

Failure or not, Stadia had its successes too

It offers something that at least currently, no other cloud gaming service has. An exceedingly convenient way to boot up a game and play. Just about anywhere.

Of course, you could make the argument that GeForce NOW, Luna, and cloud gaming with Xbox Game Pass all offer the same thing. And, you wouldn’t be entirely incorrect. But at least in part, that argument isn’t accurate. Stadia offered the widest compatible list of devices with which to play on for quite some time. And while it didn’t have the largest game library, it worked better than all the rest. The underlying technology that Stadia was built upon still outshines competitors. Making it much more convenient than the other options.

Yes, there were hiccups in its early days. There were for xCloud and GeForce NOW too. But very quickly, Stadia improved by leaps and bounds on the technical front. Offering the lowest latency, leading to a buttery smooth gaming experience. That said, I have no illusions about Stadia’s shortcomings. For me, Stadia went from cool to infuriating within the span of a week during its launch. Because at the time it just didn’t feel ready.

Despite having a pretty quick and reliable internet connection, attempting to launch games on Stadia resulted in a laggy mess on the Chromecast Ultra and the desktop website. But like I said, eventually that changed. And my experiences with it got better and better.

The Cyberpunk 2077 launch is, I think, a great example of this success. Even my experience was vastly improved well before this point. While I didn’t personally have any bugs with the game on PS5, I grabbed it on Stadia anyway. And it looked just as good as it did on console. It played smoothly too. And last year I booted up Far Cry 6 shortly after its launch and never had a single issue with latency. All on a wireless connection with the CCU. A completely different experience from what I had back in 2019.

And for many people that believed in the product, Stadia was a convenient way to pop into a game with the little time they may have had for games. No downloads, no updates, and virtually no waiting. The service definitely mattered. To a majority of its users and to the industry.

The tech was solid, but the business model was not

Even through a good few months of growing pains, Stadia tech was solid and eventually offered a great gaming experience. Stadia’s biggest failure was its business model. Google had an uphill battle convincing consumers to buy into Stadia’s full price for games offering. And like it or not, this is an argument that was made by many from the very beginning.

While I personally believed in Stadia and wanted it to succeed, I can understand people finding it hard to justify paying the same price for games as on other platforms. All of which were more established. The world also wasn’t ready, it seems, for a cloud-only gaming option. GeForce NOW does ok, but I suspect a good portion of its subscribers also own at least some sort of PC to play games on. And merely use GeForce NOW as a way to play those games in the cloud when they can’t play them locally.

Cloud gaming with Xbox Game Pass is part of Game Pass. And it’s not the only way to play games. Most of the titles you can play in the cloud you can also install on PC or on your console. Cloud is again, simply an alternative. And with Luna, it’s a cloud-only option, but it’s also a subscription service. You never pay for a single game. You subscribe to what Amazon calls ‘Channels’ and you can play any of the games that are in those channels. For a single monthly fee.

If Stadia had offered its service like any of these others, I think it would have stood a better chance at coming out the other end.

Google wasn’t willing to invest in its own product

This doesn’t go for everyone on the Stadia team. There were many that were outspokenly passionate about it and worked very hard on it only to see things end up failing. However, it’s hard to ignore that some at Google clearly didn’t believe in the vision. At the very least not as much as Google would have you believe.

Google said on numerous occasions that it had no intention of closing down Stadia. It was committed to the service and to its users. Even as recent as a couple of months ago the public was told that Stadia “was not” shutting down this Summer. Summer came and went, Stadia didn’t shut down. So I suppose that wasn’t a dishonest statement. Another thing to consider is that ultimately, the confirmation of the service not shutting down came from the official Stadia Twitter.

But as is evident from yesterday’s announcement, Many at Stadia weren’t privy to the plans for the service up until the end. And I have to believe that whoever ran the Stadia socials at that time of that post in July, probably wasn’t aware Google was considering calling it quits a couple of months later. Google stopped willing to invest in Stadia long before then, though.

Back in February of 2021 it announced it was shutting down its first-party studio Stadia Games & Entertainment helmed by industry veteran Jade Raymond, which now runs her own Studio working with PlayStation. And I think this was a big turning point that alluded to the higher ups checking out. If Google wasn’t willing to commit to the time and effort it would take to bring exclusive games to the service, how could anyone believe that it was really invested at all for the long term.

Stadia had some great content. There were even some fun exclusives. But, I think by now we can all agree that Stadia simply didn’t have enough to draw in enough users. Any AAA games that it did have were available on nearly every other platform. And honestly, that’s great. But Stadia could have used at least one or two major AAA exclusives.

According to a report from earlier today, it seems there were at one point, plans to collaborate with Hideo Kojima to launch a Stadia-exclusive follow-up to Death Stranding. But it’s been reported that ultimate the decision was made to call off the project and not proceed because Kojima’s plan was for the game to be a strictly solo experience. And it was believed by Phil Harrison and potentially others that there was no longer a market for strictly single player games.

That’s obviously wrong. As any number of single player games that have found wild success the last couple of years can prove. And it just goes to show one layer of the problems that were present with Stadia’s content. Google reportedly paid millions to bring titles like Red Dead Redemption 2 and Assassin’s Creed Valhalla to the service. But then made the decision to turn down an exclusive from arguably one of the most recognizable names in gaming.

Overall, Stadia has ended up a failure but one that will surely continue to have a big impact on the gaming industry. It pushed Google’s competitors to improve their own cloud gaming offerings. And while Stadia may have been a failure, it was a cool product that will live on as fond memories for many users.