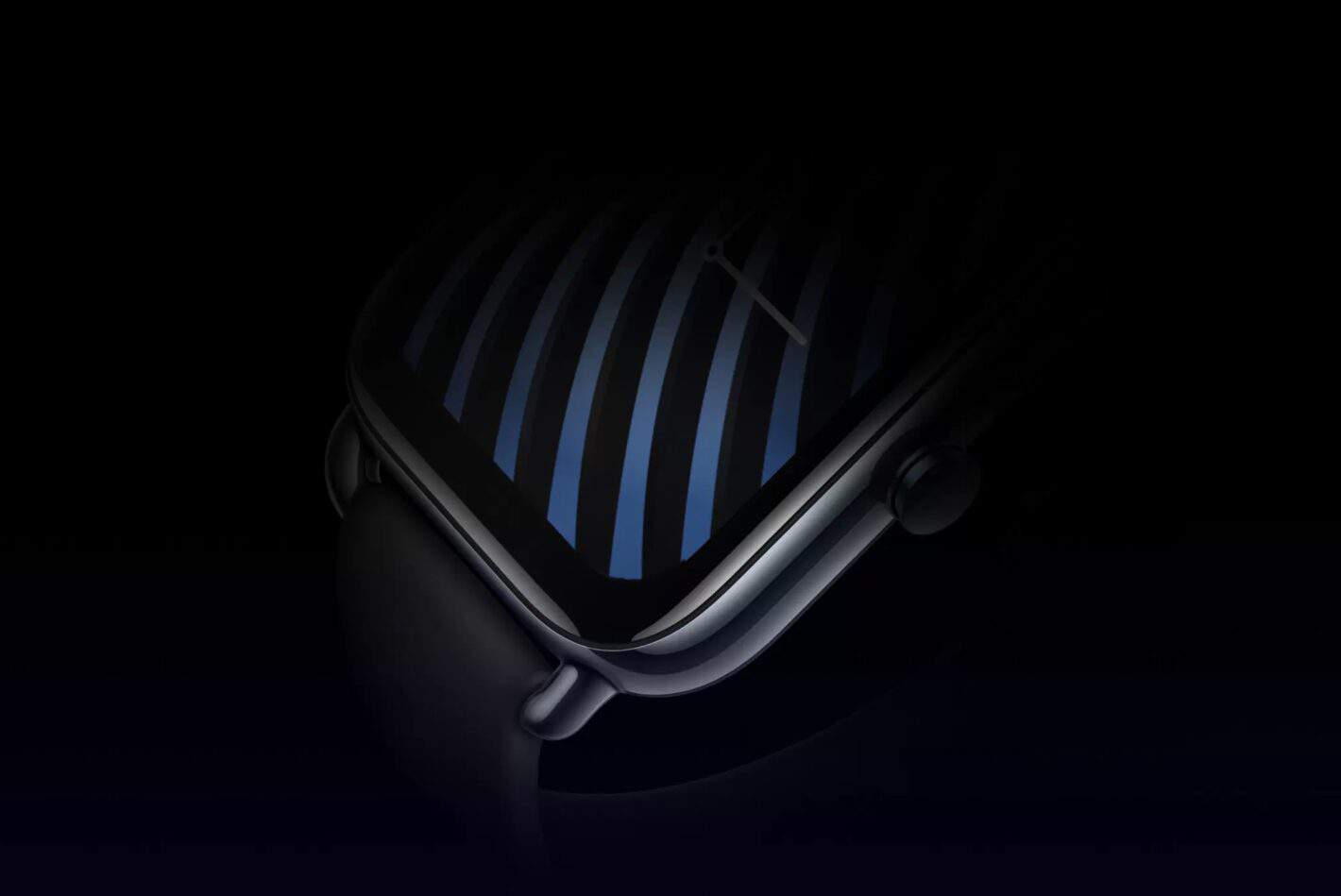 OnePlus is gearing up to launch the Nord Watch soon. The company has been actively teasing the new wearable for the past few days, hinting at an imminent launch. While we don’t yet have a launch date, the product has leaked in a retail box. Tipster Ishan Agarwal earlier today shared what appears to be the Nord Watch’s retail box for the Indian market (via). It gives us a glimpse of the device while also revealing the regional price.

As you can see in the images below, the Nord Watch has a rectangular body with curved edges. The watch lugs are pretty hefty, while the strap appears to be a standard silicon band. There’s a circular push button on the right side. It may double up as a navigation crown, though we don’t have any confirmation yet. The watch seen in this leak is in blue. Rumors are that OnePlus will also offer it in a black color option.

The retail box mentions the Nord Watch’s dimensions as 45.2×37.2×10.4mm, with a weight of 52.4 grams. Don’t be fooled by the sticker on top of the watch’s screen (see photo below), though. You aren’t getting a bezel-less display. The screen measures 1.78-inch (45.2mm) diagonally. It is an AMOLED display with a resolution of 368×448 pixels. OnePlus is offering a refresh rate of 60Hz and a peak brightness of 500 nits.

Over the past few days, OnePlus has revealed a lot about the Nord Watch. It began this teasing spree on September 20 by detailing the watch’s display specs. The company has since confirmed support for over 100 downloaded watch faces and 105 sports modes on the watch. It will confirm the health features tomorrow. That’s when we are expecting OnePlus to announce the release date for the wearable. We will let you know when we have more information.

Meanwhile, as said earlier, this leaked retail box has already revealed the Nord Watch’s Indian pricing. The new OnePlus smartwatch will be priced at ₹6,999 (approx. $85) in the country. That’s a fairly competitive price tag for what the wearable is shaping up to be. Hopefully, it will live up to expectations. The first-gen OnePlus Watch left a lot to be desired. 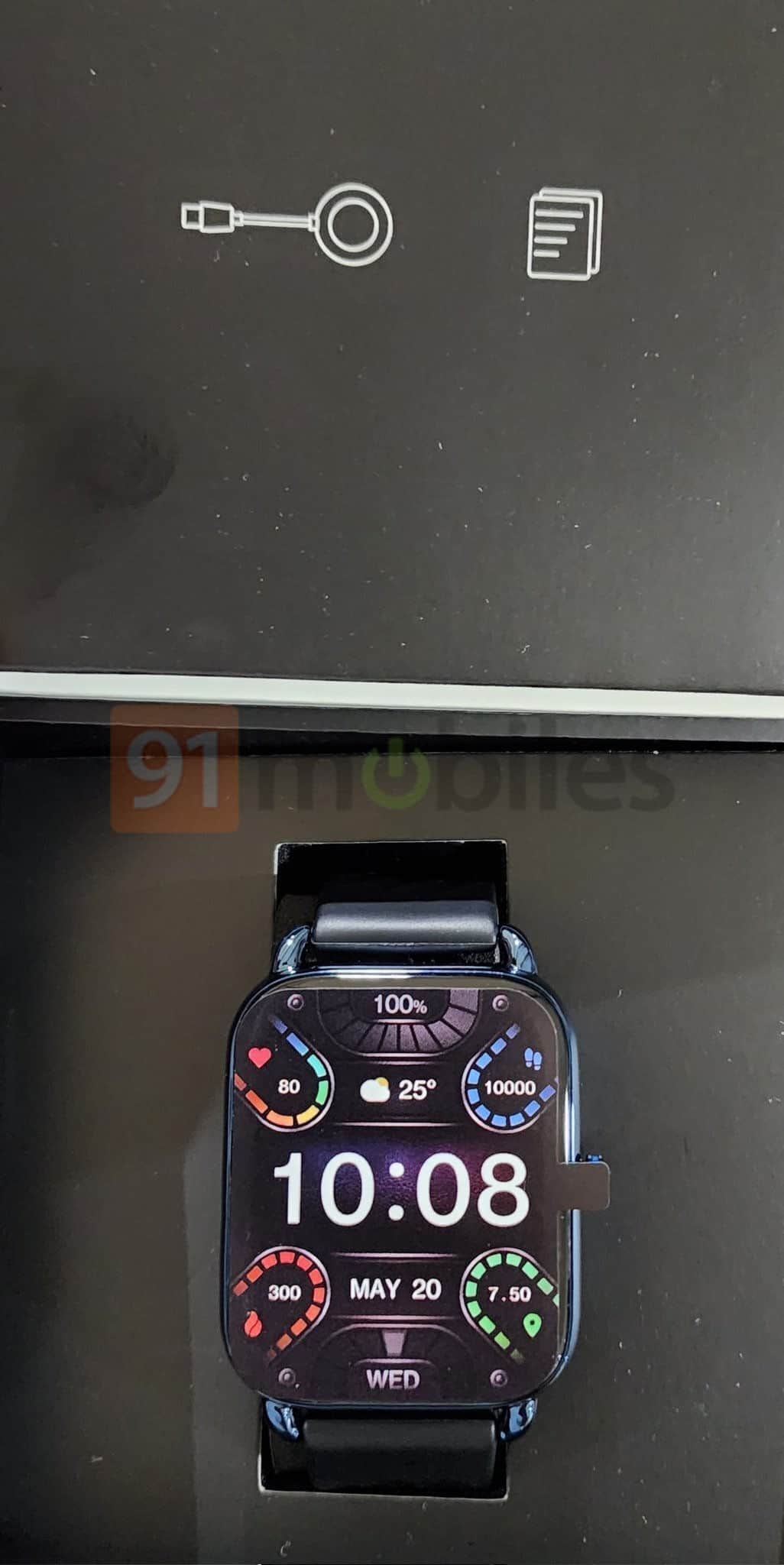 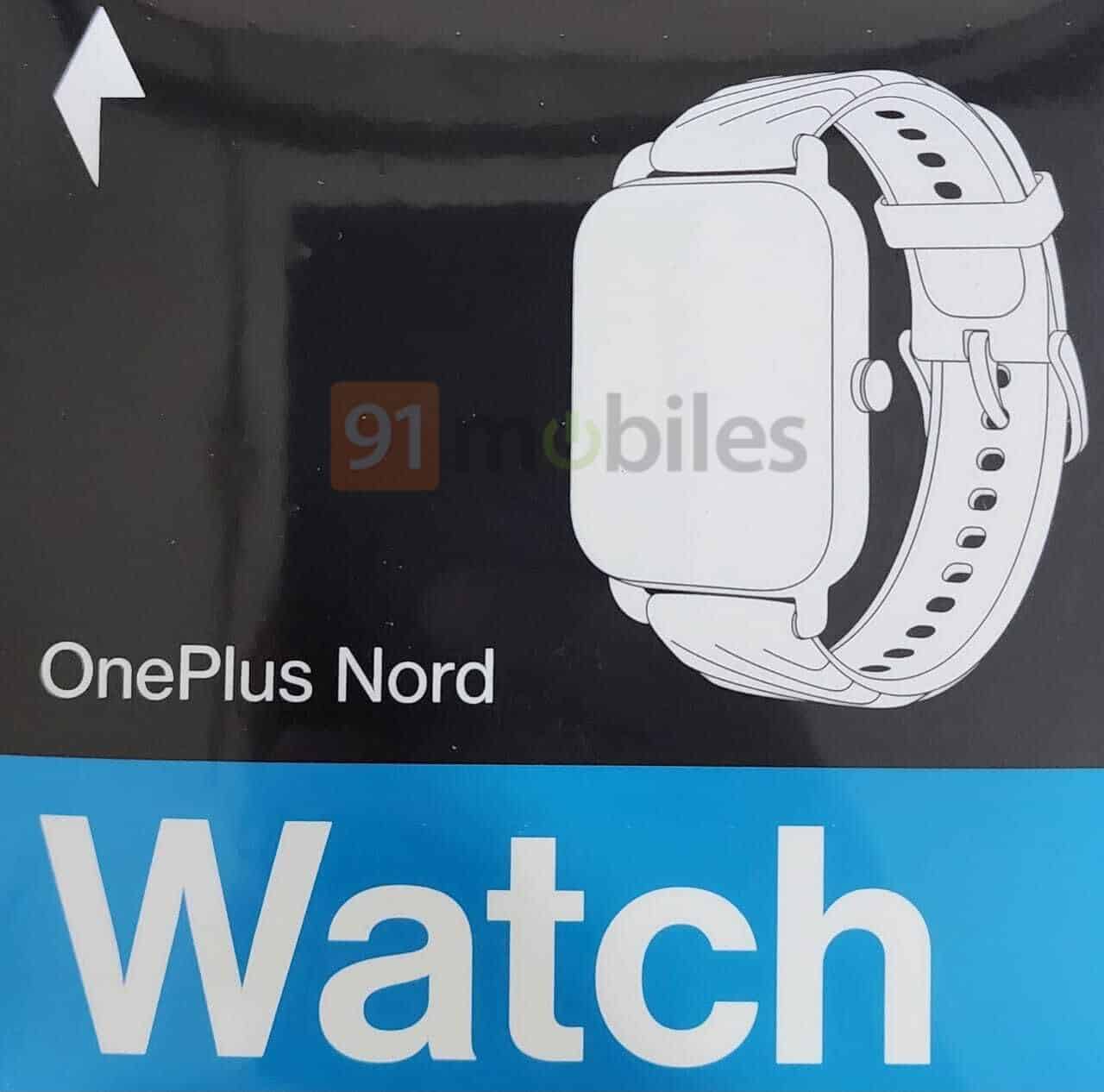 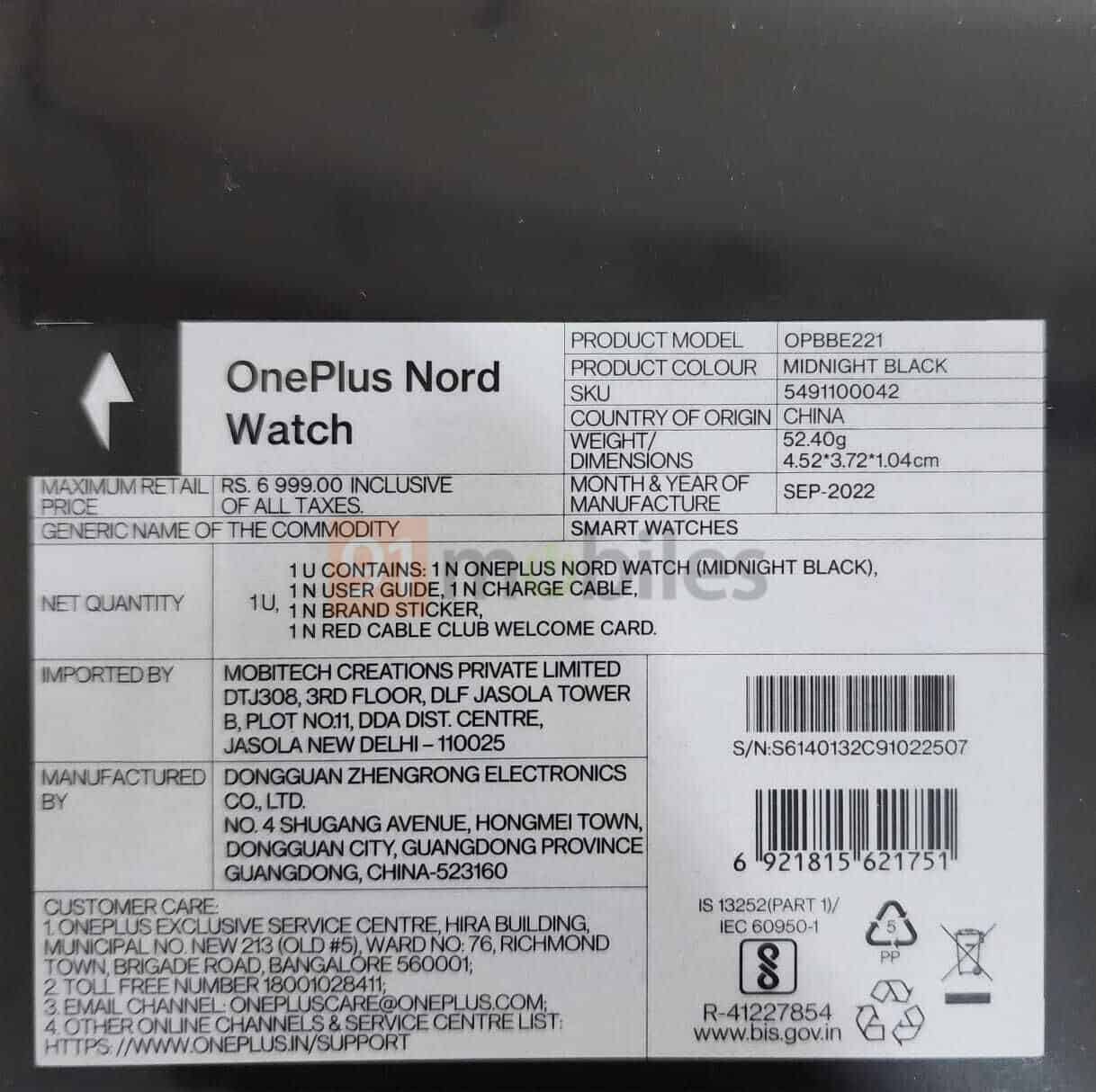 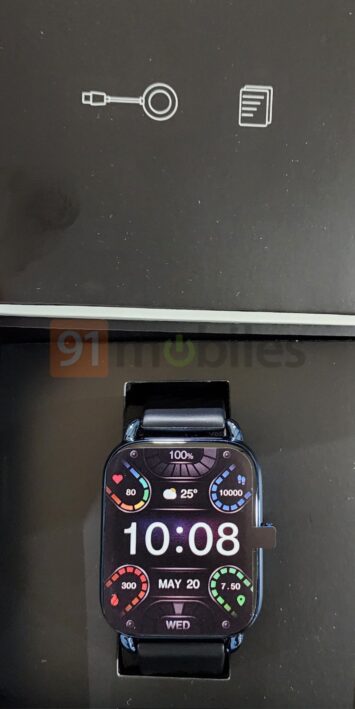 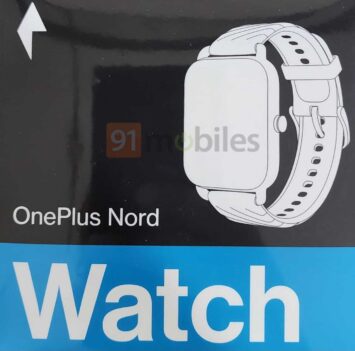 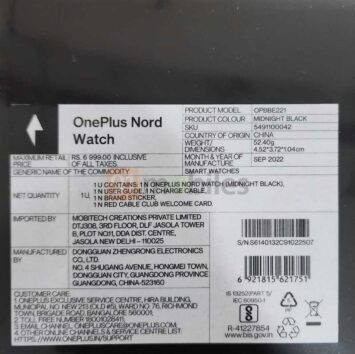