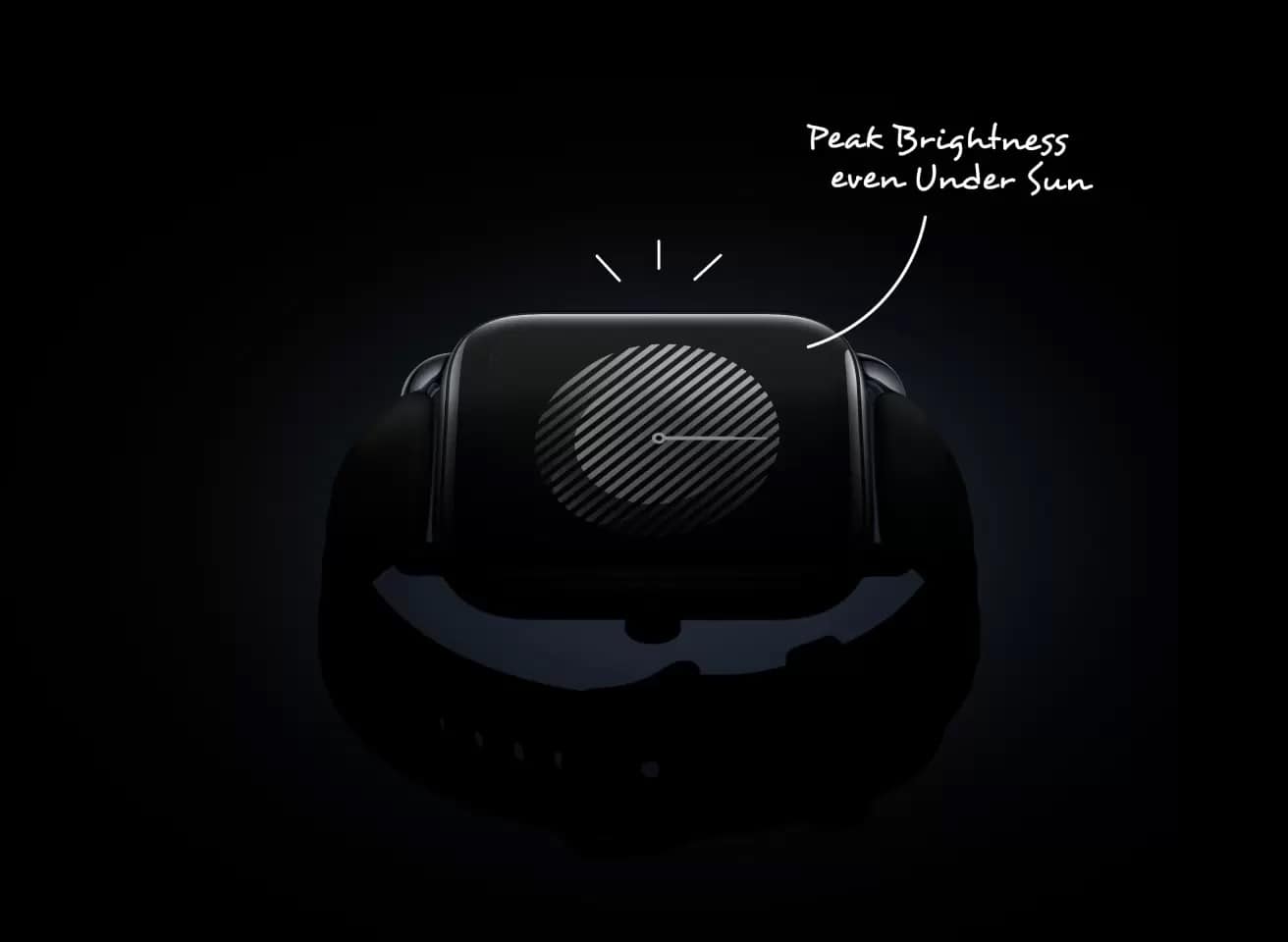 As promised yesterday, OnePlus has revealed some details about its upcoming Nord Watch. Precisely, the company has shared info about the watch’s display. The first Nord-branded smartwatch will sport a 1.78-inch (45.2mm) square-ish AMOLED screen. The display boasts a resolution of 368×448 pixels and a peak brightness of 500 nits. As for the refresh rate, it is most likely a 60Hz panel.

While that’s all OnePlus revealed today, the company says it will continue to take wraps off other key information about the Nord Watch every two days until September 28. So we will learn something new about the device on September 22, 24, 26, and 28. OnePlus’ teaser suggests it will share details like the battery life, activity tracking features, and health monitoring features in the coming days.

From what we can see in the official teaser, the Nord Watch will offer a menstrual cycle tracker for women. Perhaps that is something tipster @stufflistings has confirmed. The same source also claims that the upcoming OnePlus smartwatch will offer 105 fitness tracking features and a 10-day battery life. The latter is subject to usage, of course. They also confirmed that the screen refreshes at a 60Hz rate.

No other information is available about the Nord Watch as of now. A major leak last month showed several models with varying shapes, sizes, and designs. The one that OnePlus is teasing also appeared in that leak. It was accompanied by a rectangular watch with a rumored screen resolution of 240×280.

We also saw as many as four different circular watches, two with a 240×240 resolution display and two with a 390×390 resolution display. Three of them have two controllers/buttons on the right side while the other one has only one. It appears OnePlus has several new watches in the works. It could launch them one after the other beginning with this square-shaped model. This watch may arrive later this month or early next month.

The Nord Watch will be OnePlus’s second smartwatch. The original model arrived last year but left a lot to be desired. It wasn’t a full-fledged smartwatch that could rival the solutions from Samsung, Fitbit, and other brands. So the OPPO sub-brand has to set a lot of things right with the upcoming model. While it may still not challenge the Galaxy Watch 5 and the likes, we are expecting a decent affordable smartwatch from OnePlus. Hopefully, it wouldn’t disappoint. Stay tuned as the company unveils the Nord Watch bit by bit. 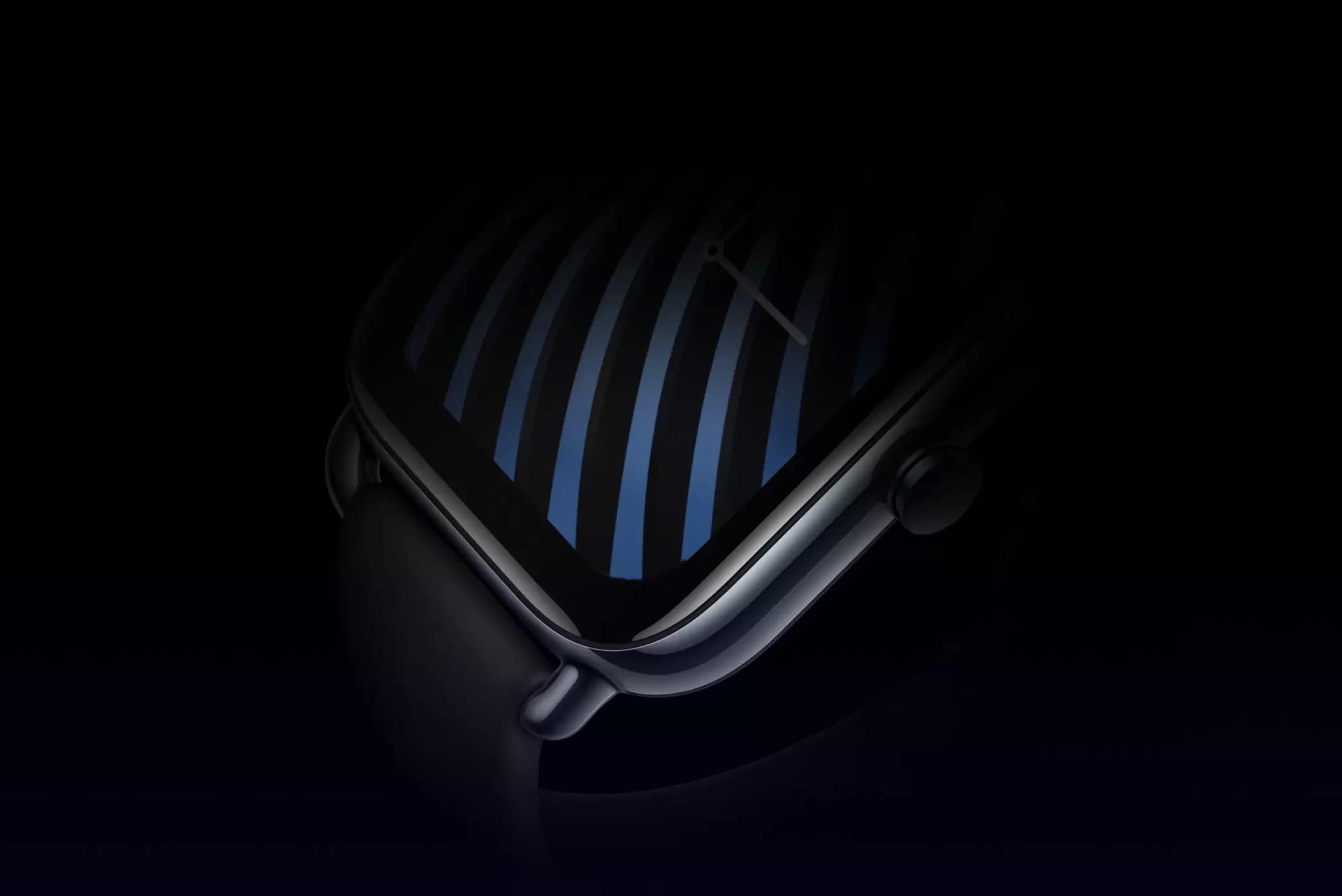