Skip to content
Advertisement
Trusted By Millions
Independent, Expert Android News You Can Trust, Since 2010
Publishing More Android Than Anyone Else
0
Today
114
This Week
581
This Month
6549
This Year
124076
All Time
Advertisement 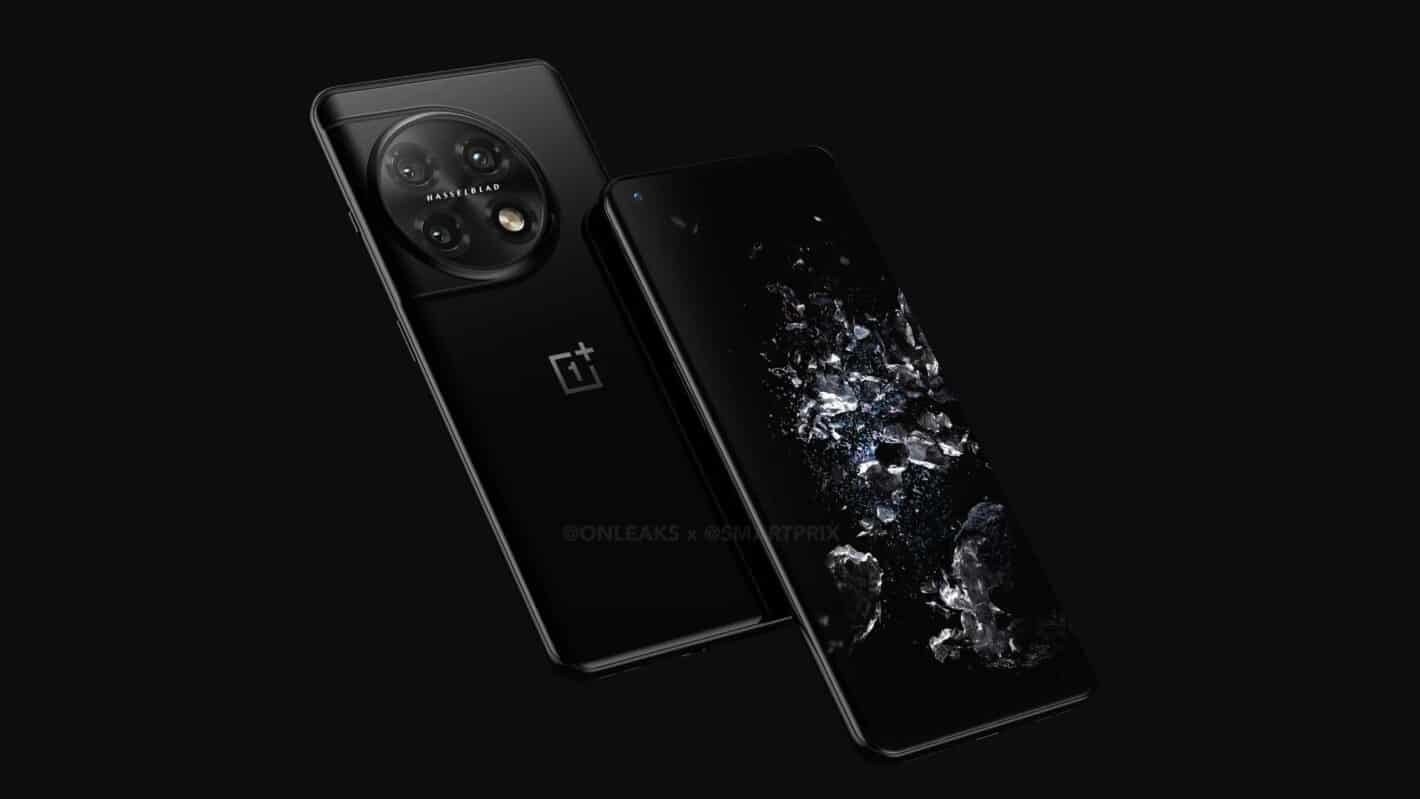 We’ve seen the OnePlus 11 Pro CAD-based renders recently, as they essentially confirmed the phone’s design. Well, the same source now brings us the OnePlus 11 Pro specs leak, as OnLeaks partnered up with 91mobiles to deliver the news.

The device will feature a 6.7-inch QHD+ AMOLED display with a 120Hz refresh rate. That display will be curved, and it will have a centered display camera hole.

Qualcomm’s Snapdragon 8 Gen 2 SoC will fuel the device. That chip will become official before the end of the year. It will become the company’s flagship processor, of course.

OnePlus plans to offer up to 16GB of RAM with the OnePlus 11 Pro. That variant will likely include 256GB of storage, while the base model could ship with 8GB of RAM and 128GB of storage.

100W charging will also be supported, and fast wireless charging as well

Hasselblad support will be included, along with Android 13

Android 13 will come pre-installed on the phone, along with OxygenOS 13. The phone will have Hasselblad’s backing for the cameras, and an in-display fingerprint scanner. Dolby Atmos support will also be included, along with Bluetooth 5.2 or 5.3. An alert slider will be included too.

The OnePlus 11 Pro is not expected to arrive anytime soon, though. The phone will likely launch in the first quarter of next year. Its predecessor arrived in January, so it’s possible that this one will as well, but in 2023.