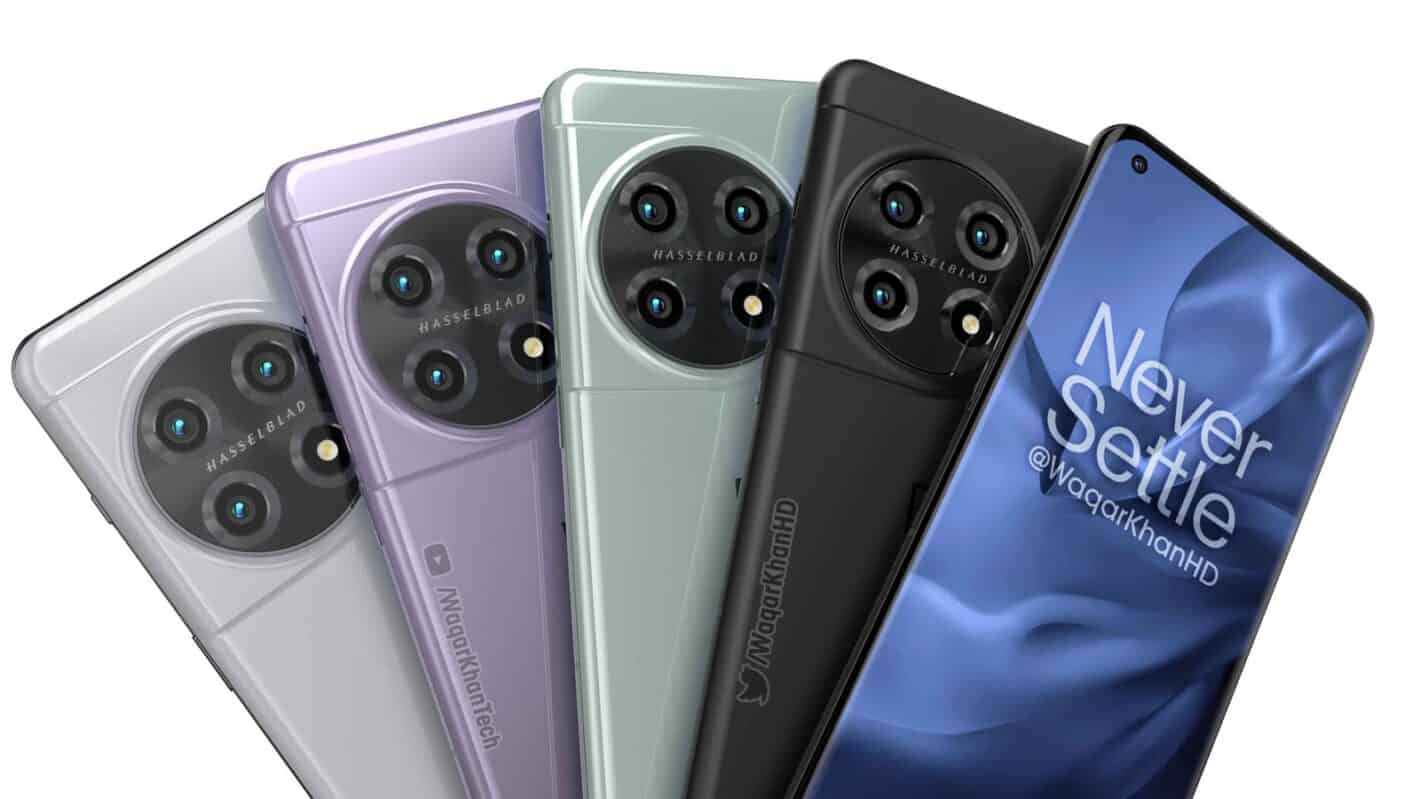 The OnePlus 11 Pro surfaced in CAD-based renders quite recently. That was our first look at the phone, actually. Those images were quite dark, and didn’t really allow for the phone’s design to shine. That’s where Waqar Khan comes in, a well-known concept designer. He published both images and a video containing his design of the OnePlus 11 Pro. This OnePlus 11 Pro design is technically just a concept, but it’s based on CAD-based renders, so it’s easily possible it’s accurate.

As you can see, OnePlus will change up the design a bit, compared to the OnePlus 10 Pro, but not by a lot. Its rear camera island still looks like it’s protruding from the phone’s frame, though there’s a circular island placed on it. You’ll notice four cameras there, an LED flash, and Hasselblad branding in the middle.

OnePlus’ logo sits on the back as well, and the phone’s back side does curve towards the sides. We’re presuming OnePlus is again aiming at a proportional design, as the phone’s display will be curved.

A display camera hole sits in the top-left corner, while the bezels will be really thin. The power/lock button sits on the right-hand side, along with an alert slider. The volume up and down buttons are located on the left.

The designer actually shows us the phone in a number of color options he created, as we still don’t know which colors are coming. You can see the device in black, green, purple, and white color options. The frames are also colored to match the rest of the design.

Now, the designer did not mention the phone’s specs, but the OnePlus 11 Pro specs did surface recently. Based on the provided information, it will be fueled by the yet-unreleased Snapdragon 8 Gen 2 SoC.

The phone will feature a 6.7-inch QHD+ AMOLED display with a 120Hz refresh rate. You’ll get up to 16GB of RAM, and 256GB of storage. A 5,000mAh battery will also be included, and the same goes for 100W wired charging. 50W wireless charging is also expected.

A 50-megapixel main camera will be backed by a 48-megapixel ultrawide unit. The third camera on the back will be a 32-megapixel telephoto camera. A single 16-megapixel selfie camera will also be a part of the package.

You can expect the device come to come with Android 13 out of the box, and OxygenOS 13 on top of it, of course. That’s basically all we know thus far. The OnePlus 11 Pro is expected to arrive in January. 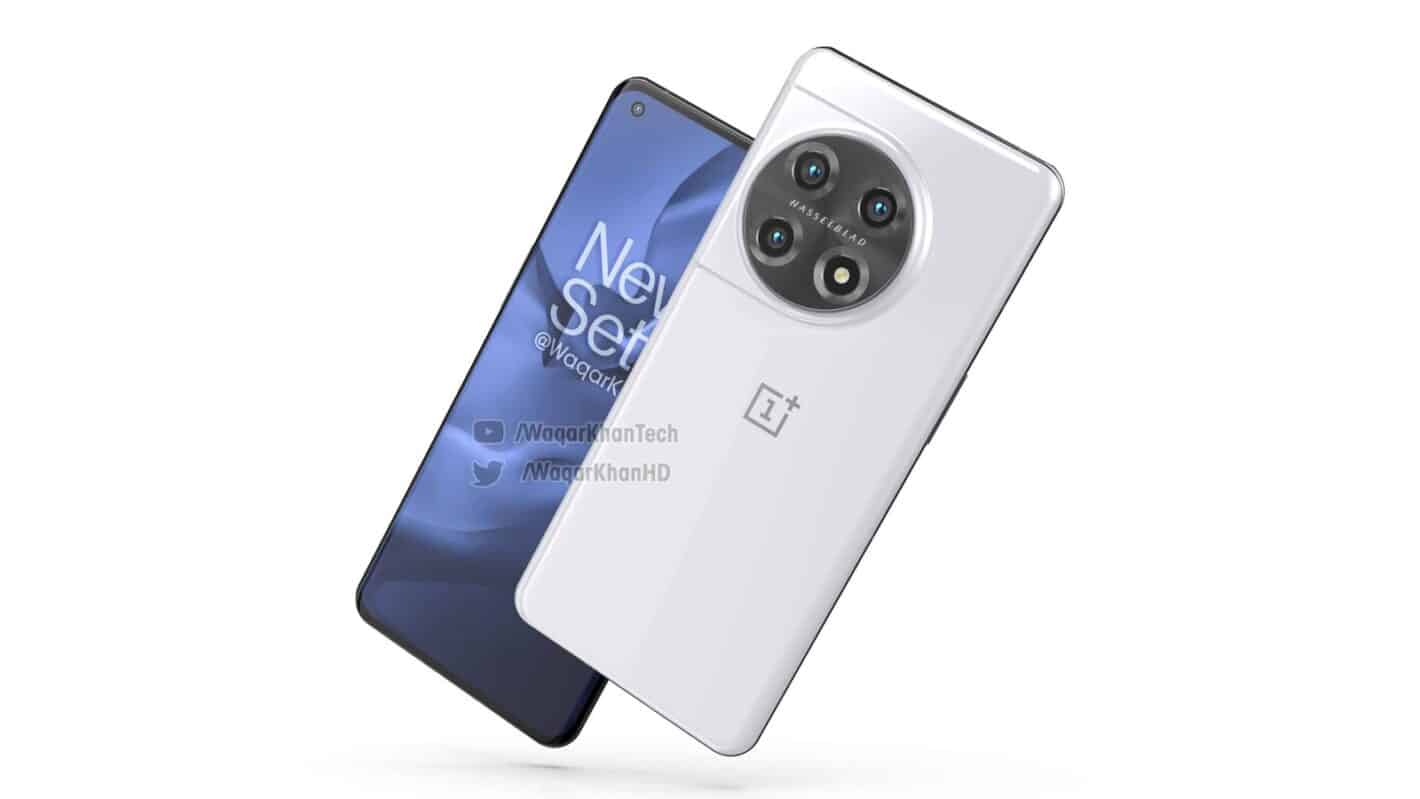 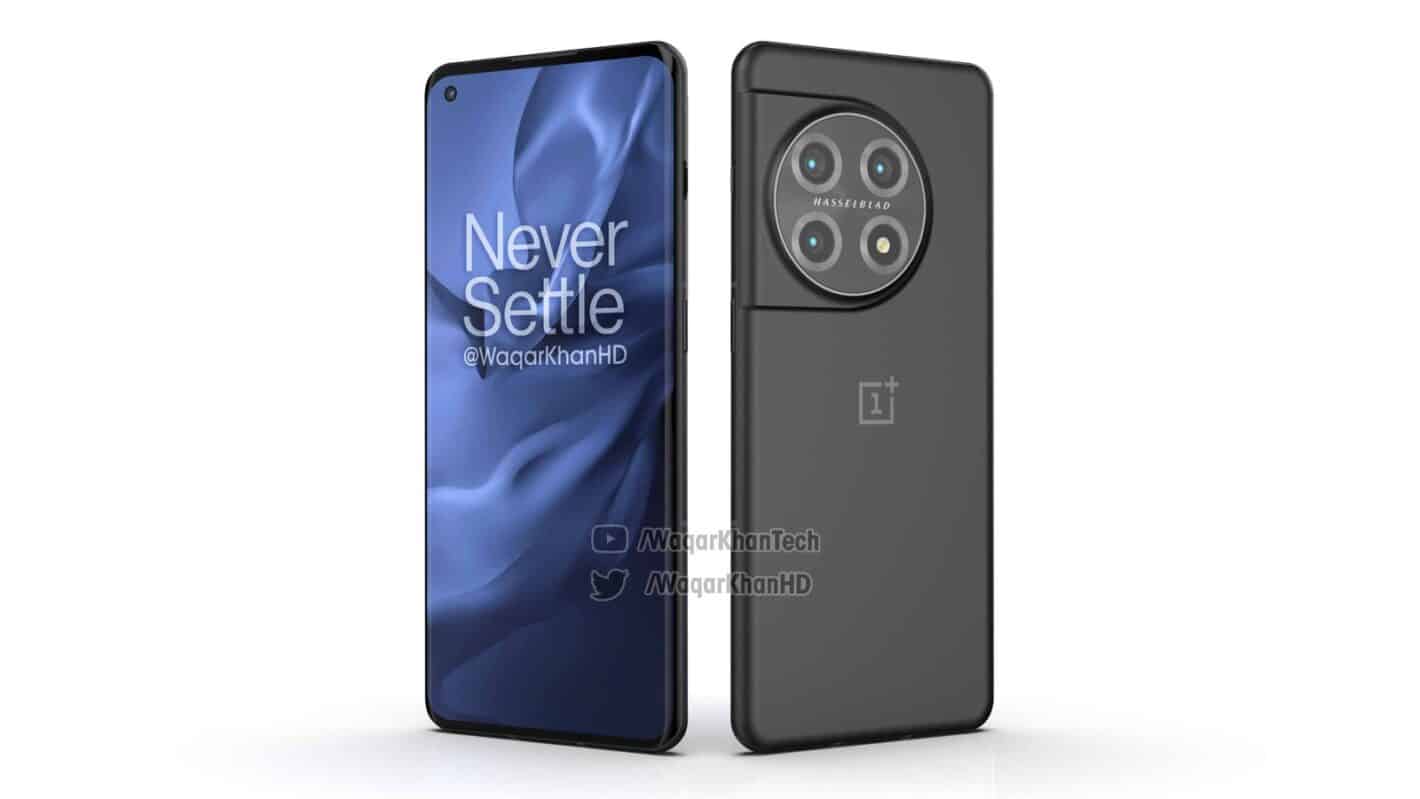 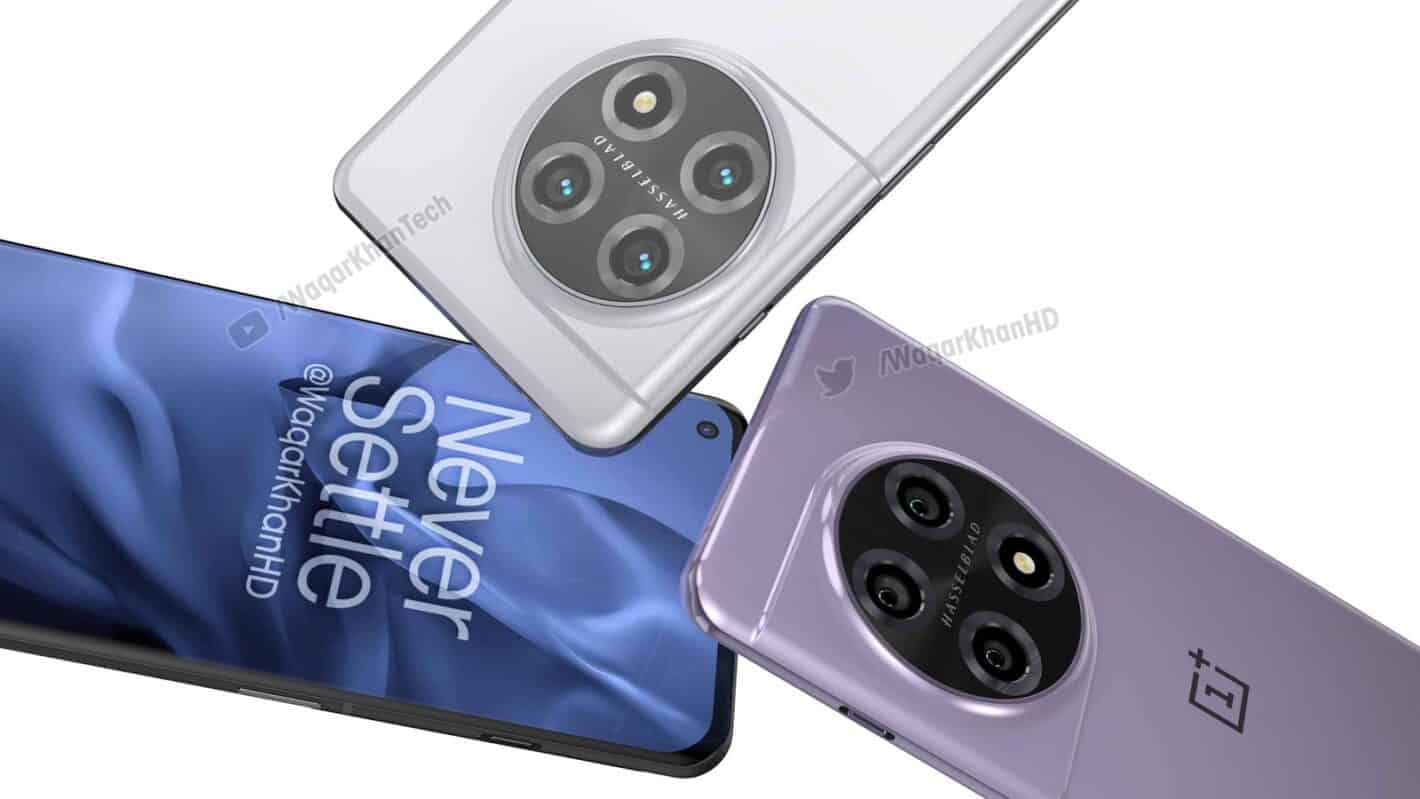 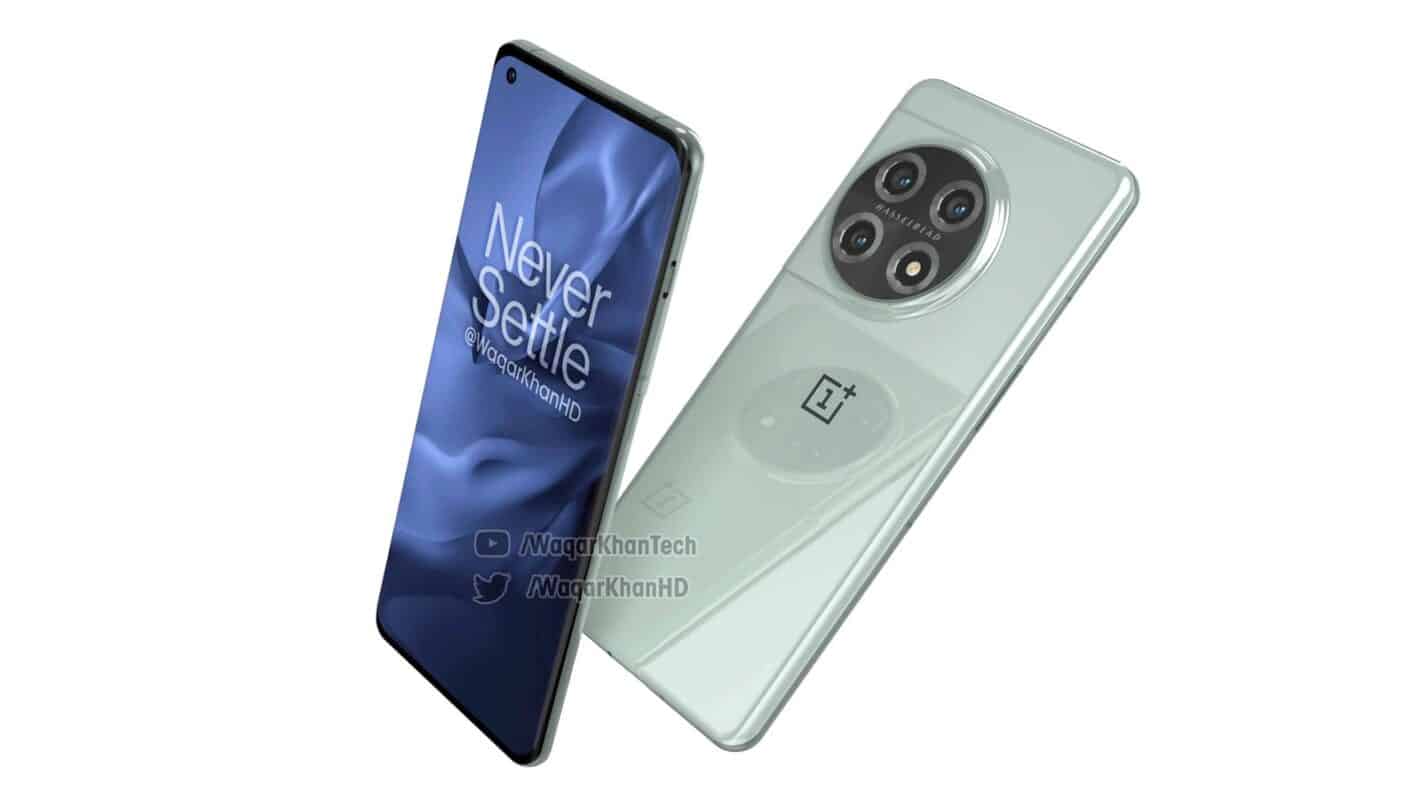 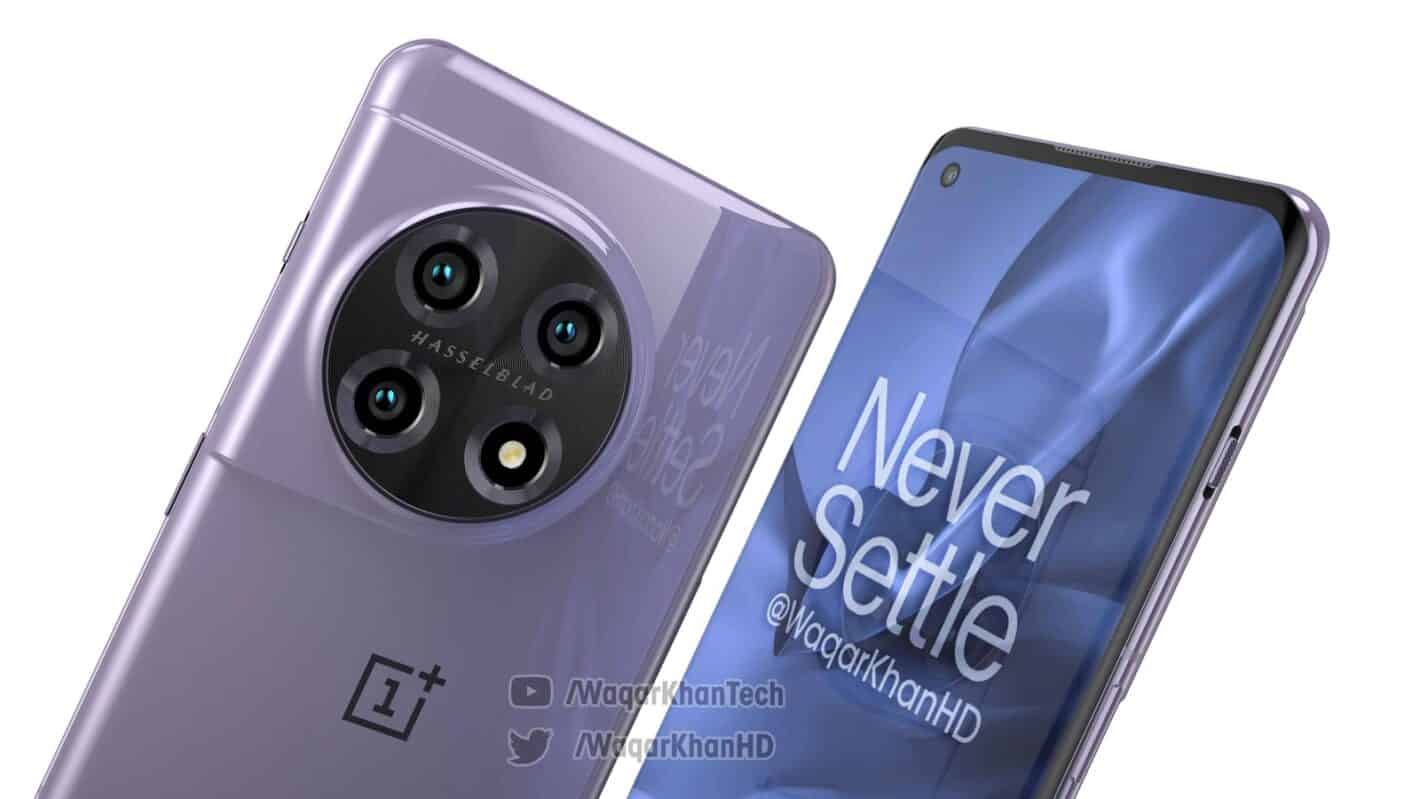 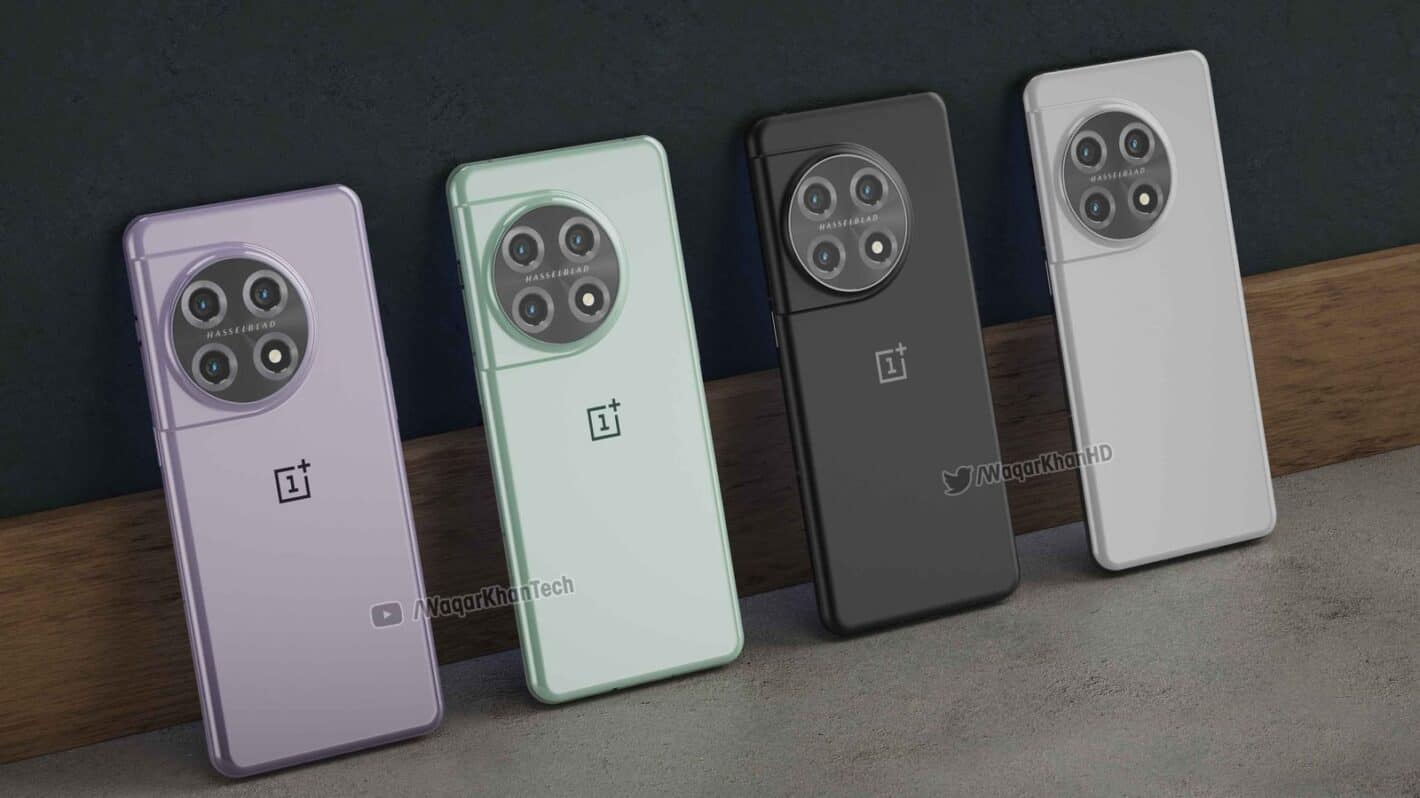 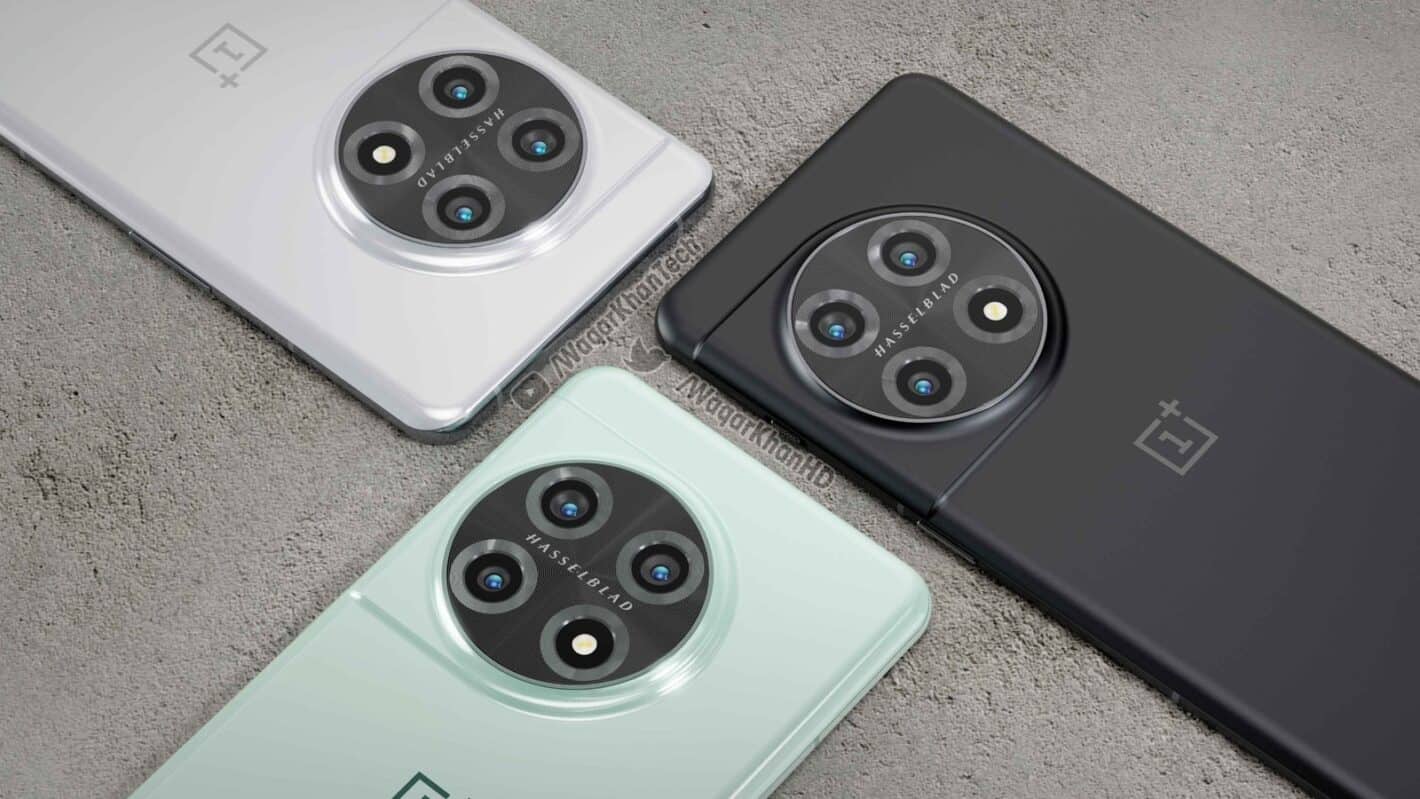 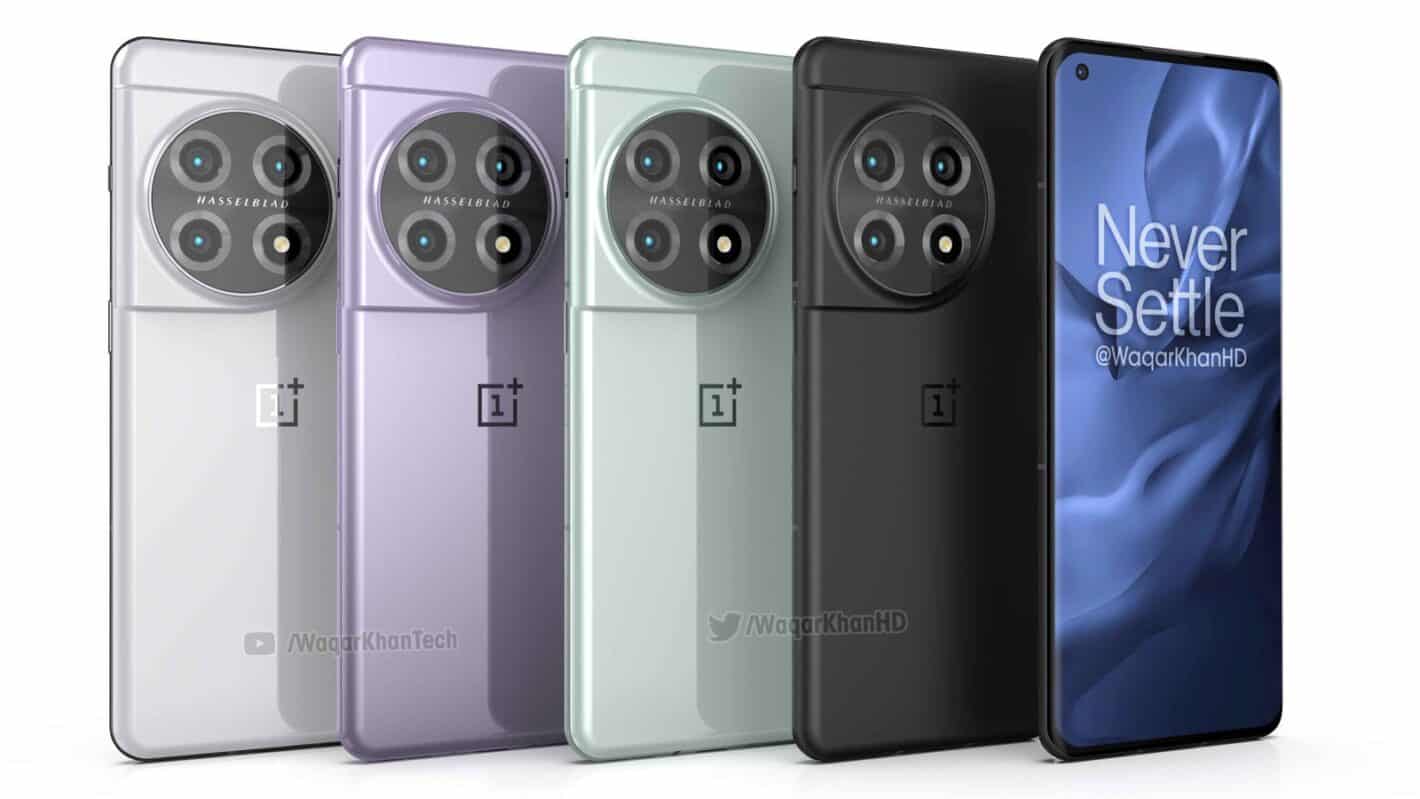 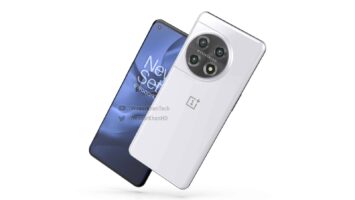 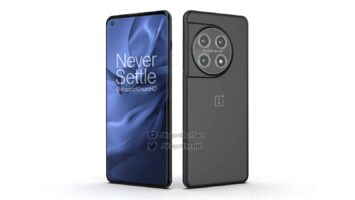 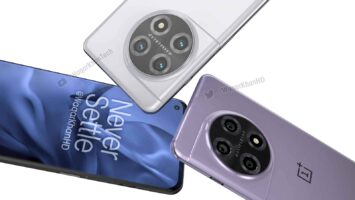 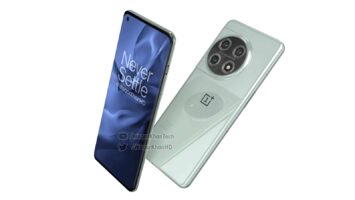 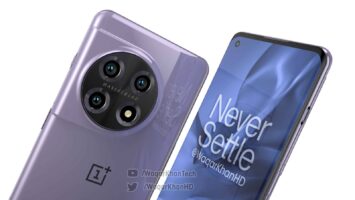 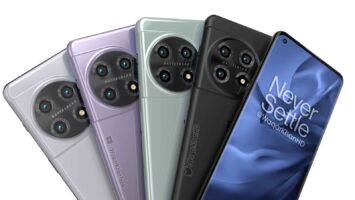 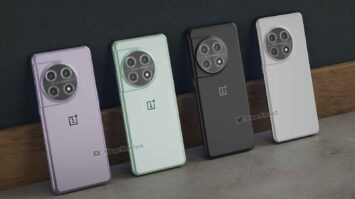 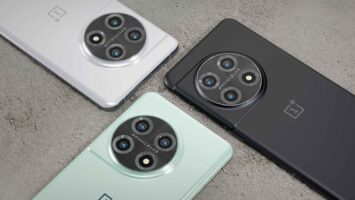 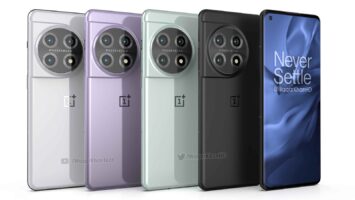