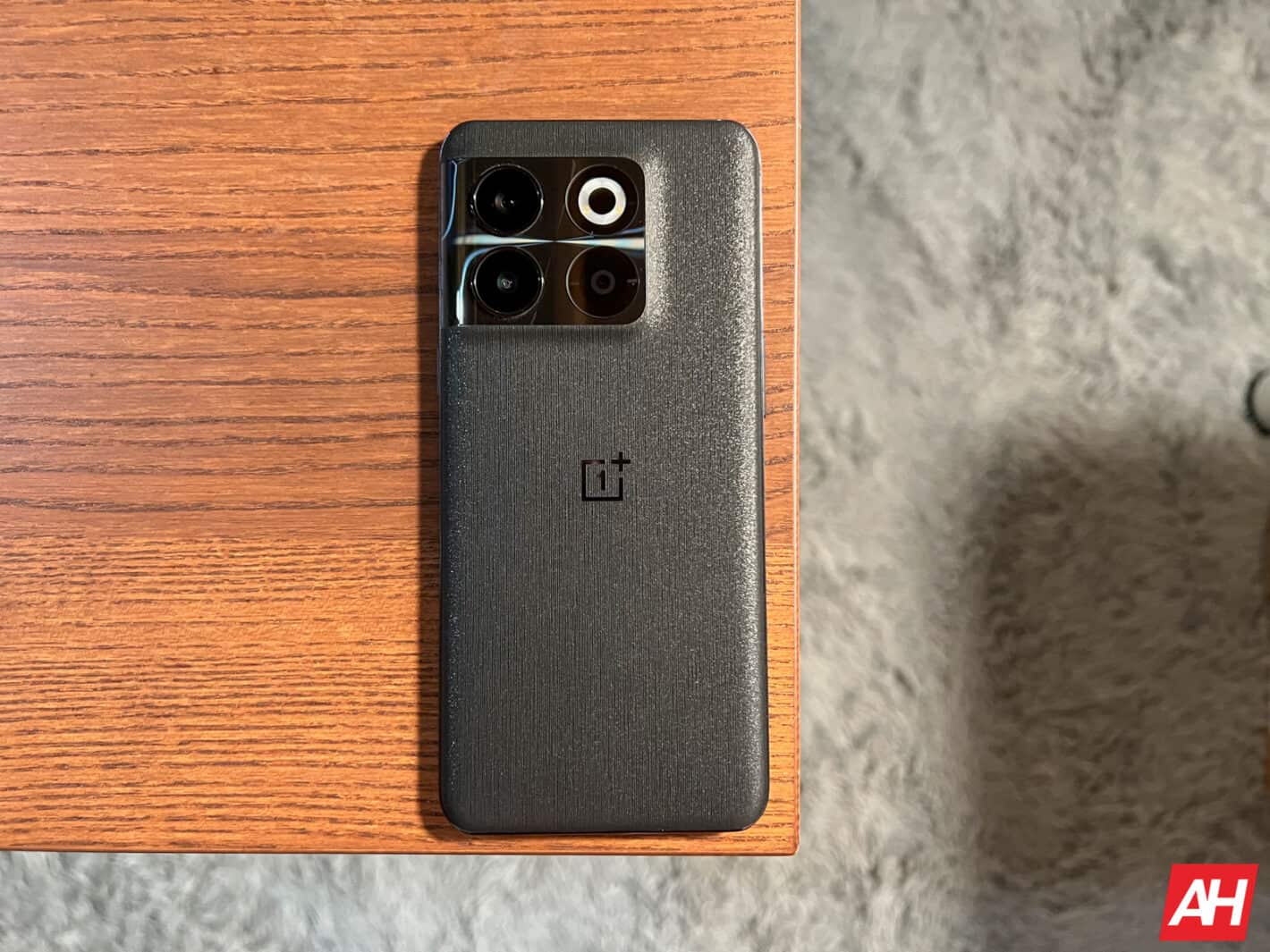 OnePlus has started rolling out a new update to its latest T series device. This update brings camera improvements, and various bug fixes and optimizations to the OnePlus 10T.

The update is marked as ‘OxygenOS A.08’, and it’s based on Android 12. So, we’ll have to wait a bit longer to get Android 13. It did start rolling out to the OnePlus 10 Pro, so it should reach the OnePlus 10T soon as well.

In any case, OnePlus published a changelog for this update. Let’s talk about the camera section first. There is only one entry, and it regards the front-facing camera. OnePlus improved the exposure effect of the front camera in a backlight environment.

Notification delays have been fixed, and so have various other problems

Some users also experienced an issue with a ghost effect in group photo scenarios, while using the front-facing camera. Well, that should no longer be a problem either.

Do note that OnePlus is starting the rollout of this update in India. It is rolling out to users there as we speak, in stages. This update should kick off its rollout to more regions any day now, presuming no major bugs pop up in the meantime.

As per usual, once the update ends up becoming available for your device, your phone will let you know. You can always manually check for the update, though, via the settings. Sit tight, the update is coming to more regions soon.