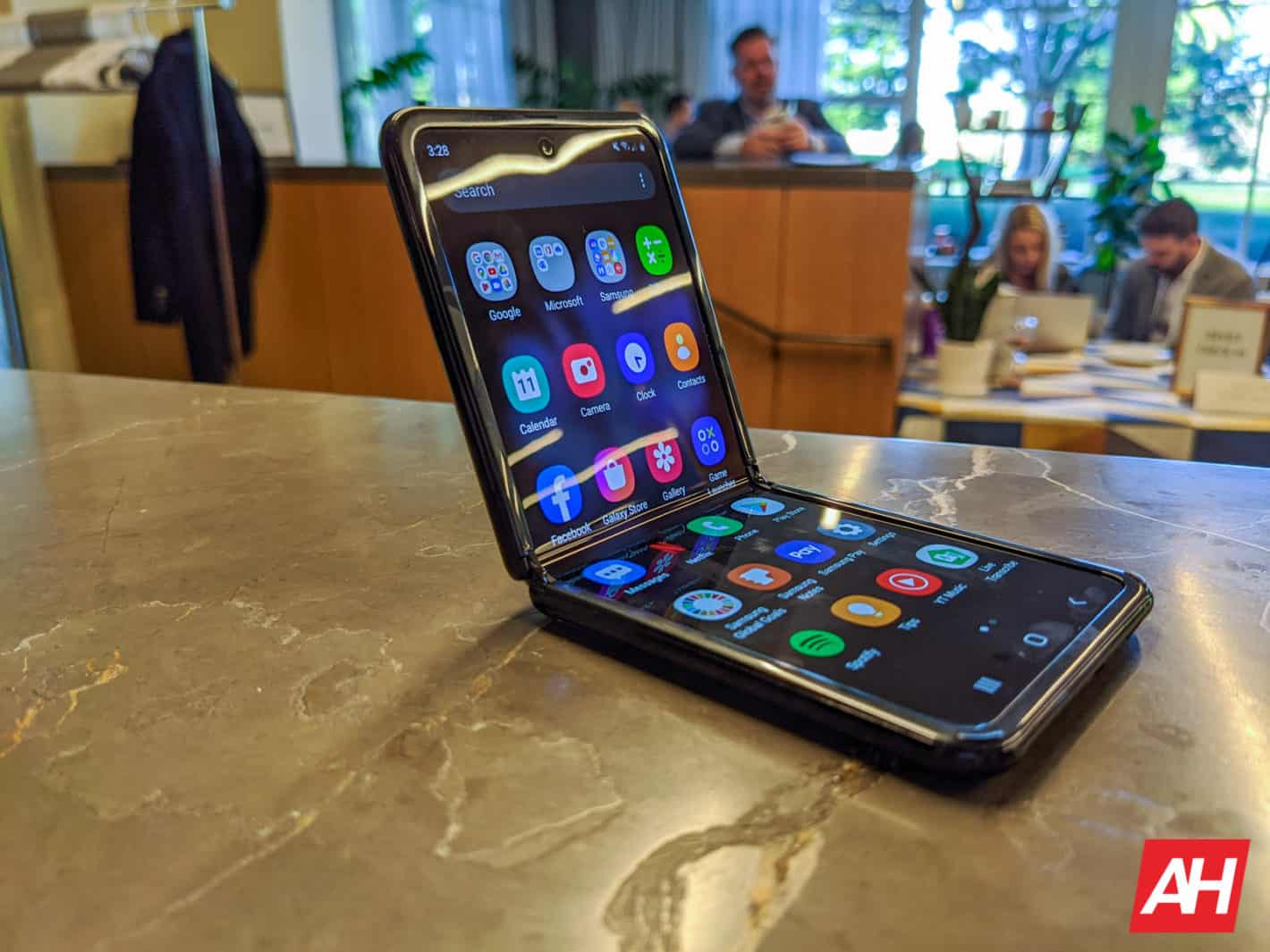 Samsung is once again showing why it is the king of software updates in the Android space. Over the past few days, the company has released updates for over a dozen smartphones and tablets. And no, we aren’t just talking about the monthly security updates, but feature updates as well. The Korean behemoth is seeding One UI 4.1.1 to its eligible products, with Android 12L for supported models. The Galaxy Z Flip, Galaxy Z Flip 5G, and the Galaxy Z Fold 2 are the newest recipients of it.

One UI 4.1.1 brings a bunch of new features that Samsung debuted on the Galaxy Z Fold 4 and Galaxy Z Flip 4 last month. You get the ability to extract text from images. This feature comes in handy when someone sends you a photo of a business card. You can not only extract the phone number or website in it but also directly place a call or visit that website from the gallery app. No need to note the information down anywhere.

For big-screen devices, i. e. the likes of the Galaxy Z Fold 2, One UI 4.1.1 also brings Android 12L. The latter is a branch of Android purposefully built for these kinds of devices. It leverages the extra screen space for improved user experience. You get a persistent taskbar that lets you pin apps for easy switching. You can create app pairs and pin them to the taskbar to open in split screen mode with just a tap. Samsung has also added new gestures for entering split-screen and pop-up modes.

The Galaxy Z Flip, Galaxy Z Flip 5G, and the Galaxy Z Fold 2 are also getting PC-style touch control when using the devices in Flex mode. Last but not least, One UI 4.1.1 brings new and improved gestures, an improved Samsung Keyboard with a customizable spacebar, different call background for each contact, and app names in the Edge panel.

These Galaxy foldables are also getting the September security patch

Along with One UI 4.1.1 and Android 12L, the latest update for the Galaxy Z Flip, Galaxy Z Flip 5G, and the Galaxy Z Fold 2 also brings the September security patch. Samsung recently revealed that this month’s security release patches over 50 vulnerabilities. So you might want to install this update as soon as you can to keep your foldable protected from those vulnerabilities. Watch out for a notification prompting you to download the latest update in the coming days. You can also check for updates manually from the Settings app.