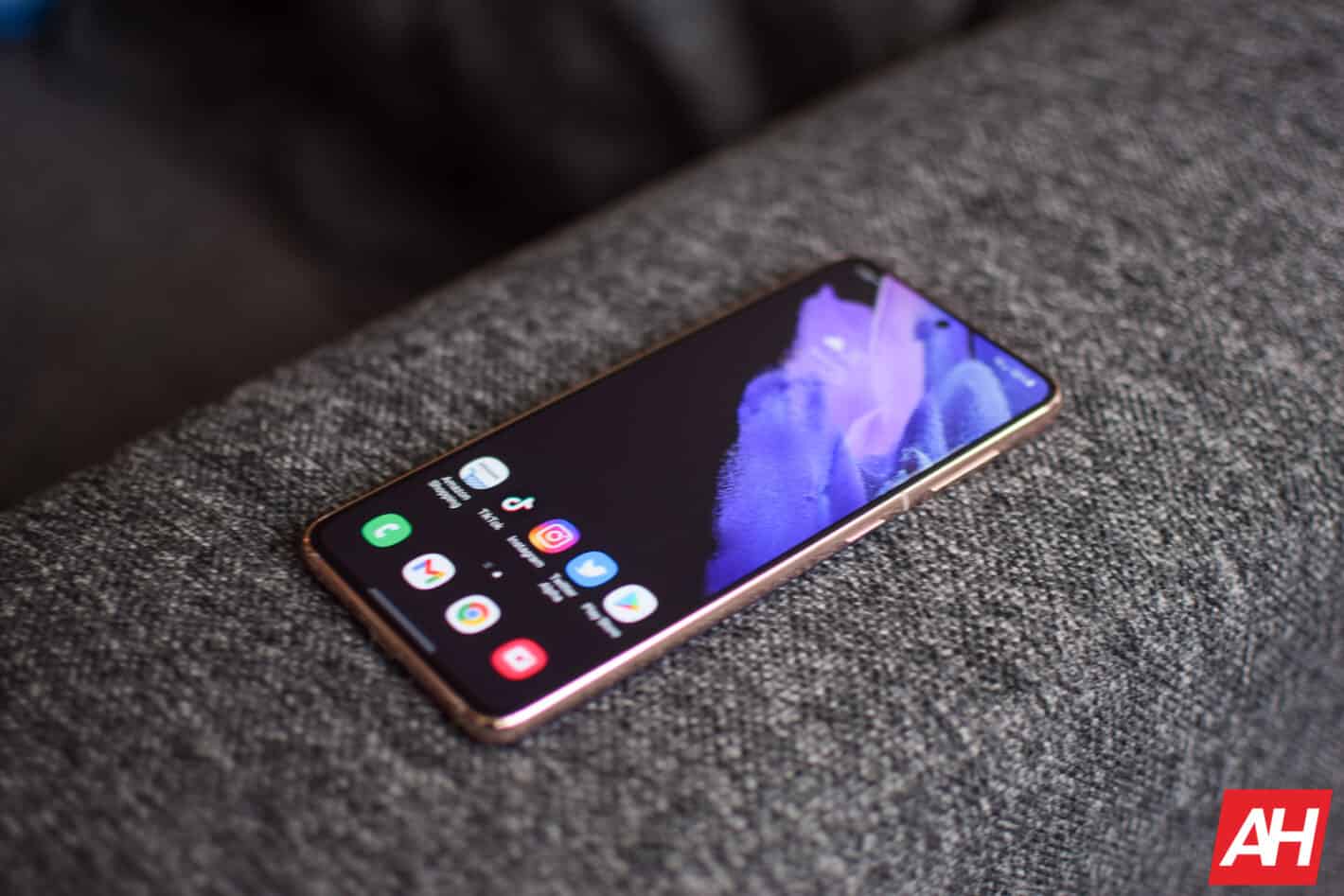 Earlier today, Samsung released the October 2022 Android security patch to the Galaxy S22 series. The rollout began in the US. The company has now rolled out the new security update to the Galaxy S21 series as well, once again starting in The States. Carrier-locked variants of the Galaxy S21, Galaxy S21+, and Galaxy S21 Ultra are receiving the update. It should soon be available to unlocked units and international versions of the phones.

The October SMR (Security Maintenance Release) for the carrier-locked Galaxy S22 trio in the US comes with firmware version G99*USQS5CVI8. The update is currently available to users on Comcast and Xfinity Mobile networks, SamMobile reports. As the build number suggests, the new software package doesn’t bring any user-facing changes or new features to the phones. Samsung is only seeding the latest batch of vulnerability fixes.

Unfortunately, October isn’t here yet, and that means we don’t have the patch details. As usual, the October SMR should patch several dozen vulnerabilities in Android OS and Samsung’s custom software. Several of these patches should be for critical vulnerabilities. We will let you know about the patch details once it’s available next week.

In the meantime, if you’re using a carrier-locked Galaxy S21, Galaxy S21+, and Galaxy S21 Ultra in the US, be prepared to download a new software update in the coming days. Users with an unlocked model or those living in other regions can also expect to receive this update soon. You’ll be prompted to download the OTA (over the air) package once available. Alternatively, you can trigger the update by navigating to the Software update menu in the Settings apps and tapping on Download and install. If you don’t see any updates, check back again later.

Galaxy S21 will soon get the Android 13 update

After the October security patch, the next update for the Galaxy S21 series could be Android 13. Samsung is currently beta testing the new Android version for its 2021 flagships, along with its One UI 5.0 customer software. It has already released a couple of beta builds and is nearing the stable rollout. Rumors are that Android 13-based One UI 5.0 will roll out to the public starting mid-October. The Galaxy S22 series will receive the update first but the Galaxy S21 should join the party soon after. If rumors are true, then the Galaxy S21, Galaxy S21+, and Galaxy S21 Ultra may get Android 13 next month. We will keep you posted.