Skip to content
Advertisement
Trusted By Millions
Independent, Expert Android News You Can Trust, Since 2010
Publishing More Android Than Anyone Else
23
Today
182
This Week
458
This Month
6445
This Year
123973
All Time
Advertisement 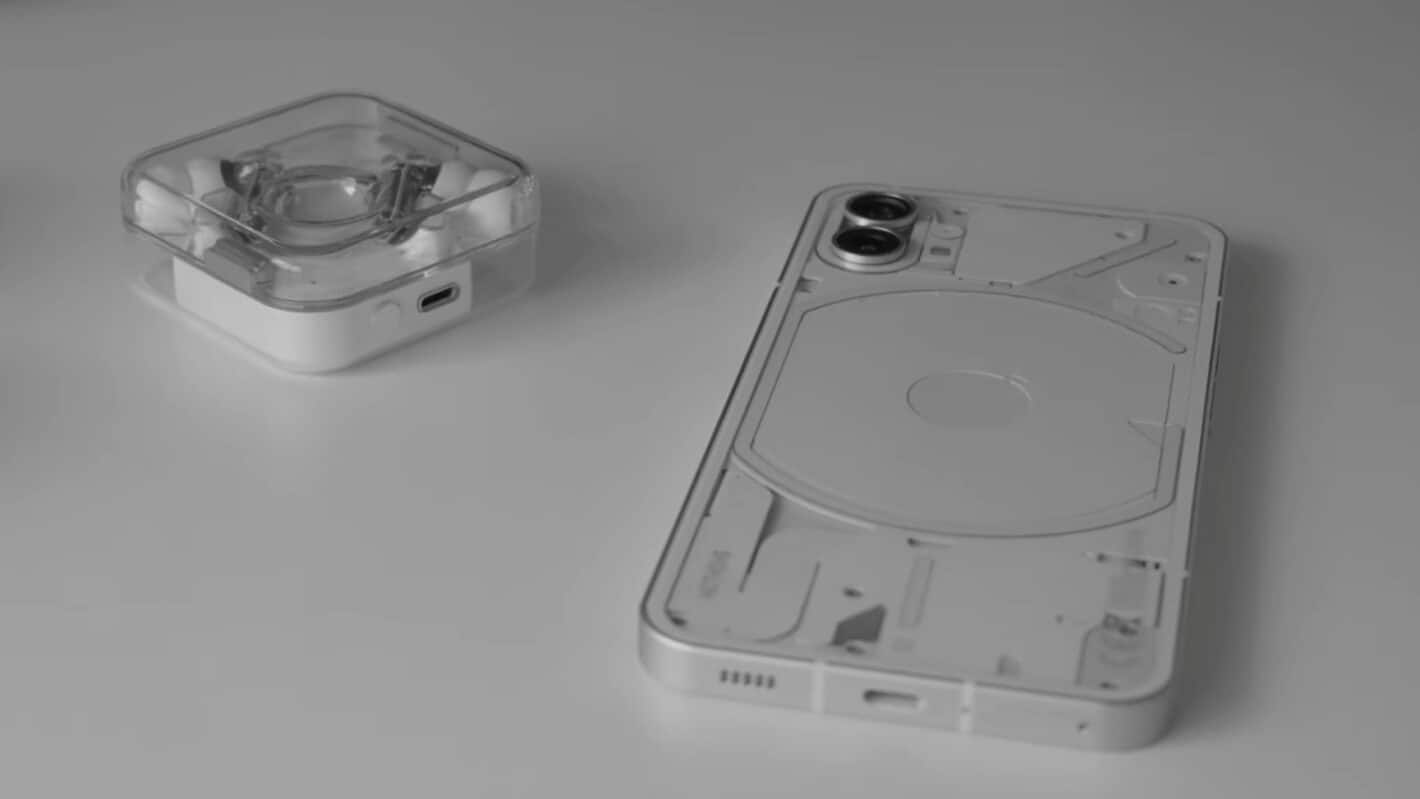 Nothing was the talk of the town earlier this year, but the hype has died down quite a bit since the launch of the Nothing Phone(1). While that’s the case, it seems that the company wants to be back in the limelight. Nothing just posted a teaser on Twitter advertising something ‘sublime’ in the works for the company.

We know Nothing CEO Carl Pei as someone who can really hype up the crowd. The Nothing Phone(1)’s launch was shrouded in a cloud of hype and expectation. The company was able to deliver on some of that hype (well, not if you live in the United States).

Now, the phone is out and the company’s not gracing our headlines as much now. So, what does the company do? Why, it posts a picture of a butterfly to its Twitter account.

Nothing is teasing something ‘sublime’ to come out

The Nothing Twitter account just posted a new picture. In typical Nothing fashion, it’s a picture of some sort of animal (an insect in this case). We see a large butterfly against a white background. And, that’s it. All we see is the butterfly and “Nothing” else.

Accompanying this image is the text “Sublime. Coming Soon”. So, this image only serves the purpose of letting us know that the company is working on its next device. In the future, we expect to see this same butterfly but actually standing on something.

What could the device be?

Earlier in the year, before we got the word about the Nothing Phone(1), the company announced that it had four devices in the pipeline. The Nothing Phone(1) is one of them, and the second spot could be taken by a set of leaked earbuds from the company. So, there’s a chance that this new device could be those earbuds, but that’s heavy speculation.

One thing that Carl Pei focused on in the Nothing Phone presentation was “ecosystem”. He talked about integration, so it shouldn’t come as a surprise that the company’s vision goes beyond a phone. Whatever the company releases, we can expect it to play nicely with other Nothing devices. We’ll hear more about this future device, and how it will add to the Nothing ecosystem.