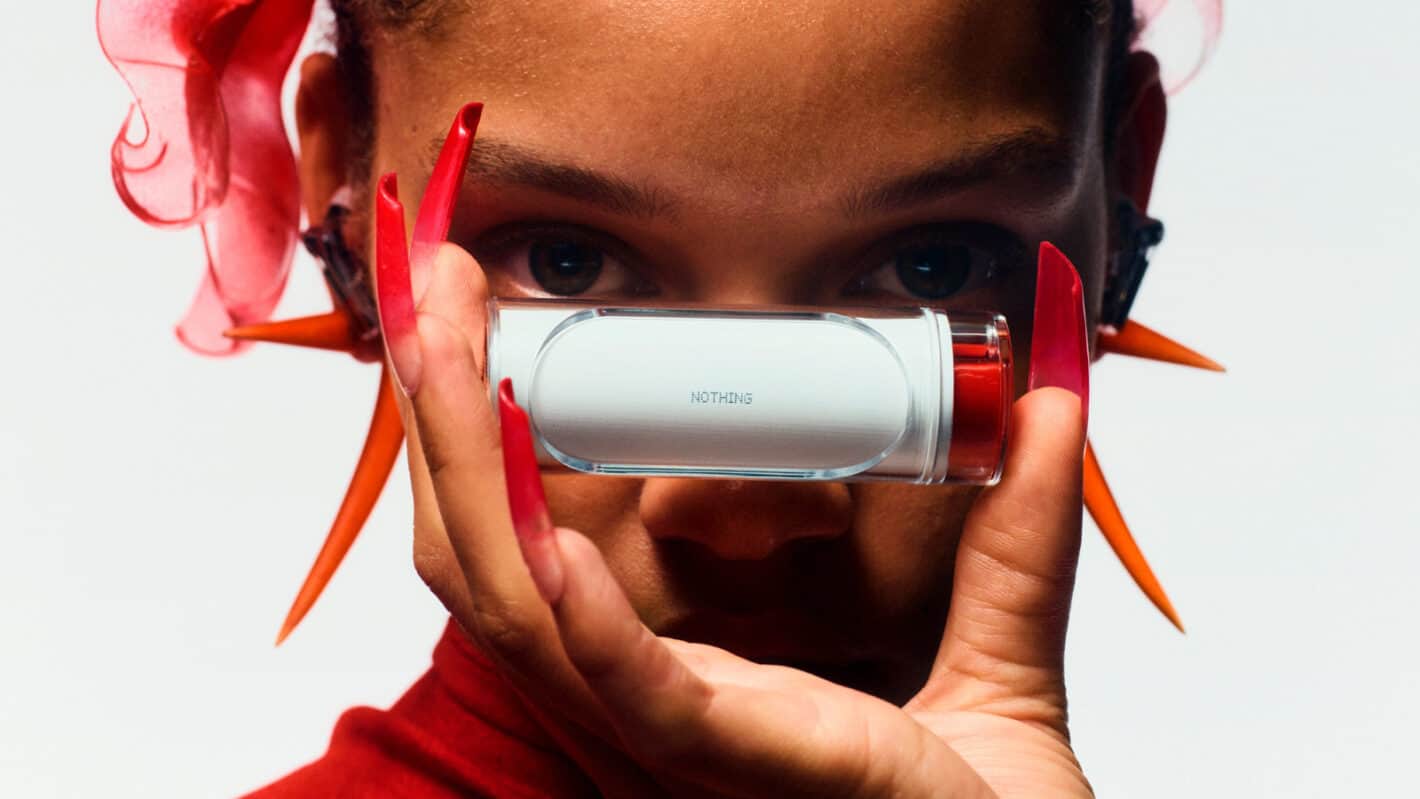 Nothing is a company known for hyping up its devices, and a recent fashion runway show is proof of that. At the recent Chet Lo SS23 runway show, we got a quick at what the company is making next. At the showcase, we saw the upcoming Nothing Ear (Stick) earbuds.

Just a few days ago, we got a new teaser from the Nothing Twitter account showing us the company’s newest device in the works. Well, we didn’t see a device per se, just an interesting butterfly. As cool as the butterfly looked, it left us wondering what the company is working on.

However, those following the latest Nothing leaks might have had an idea, as, shortly before the Nothing Phone launched, there was a little leak. Someone sent out a leaked image of a new set of earbuds from the company.

We got a sneak peek of the new Nothing Ear (Stick)

Now, they’re no longer a rumor or leaked image; the upcoming Nothing Ear (Stick) were shown off at a fashion runway show. These are the next TWS earbuds from the company. At this point, these earbuds’ specs are a mystery, so we don’t know if these are the proper successor to the Ear(1) earbuds. For all we know, Nothing could be working on a different series of earbuds.

Looking at the leaked image of one of the Ear (Stick) earbuds, it almost looks like it could be a cheaper model. This is mostly because the Ear (Stick) seem to have one less microphone than the Ear (1). This could mean less effective ANC or ambient mode. Also, based on the leaked image, these could also be a bit less transparent. They still look nice, but not quite as nice as the original earbuds. 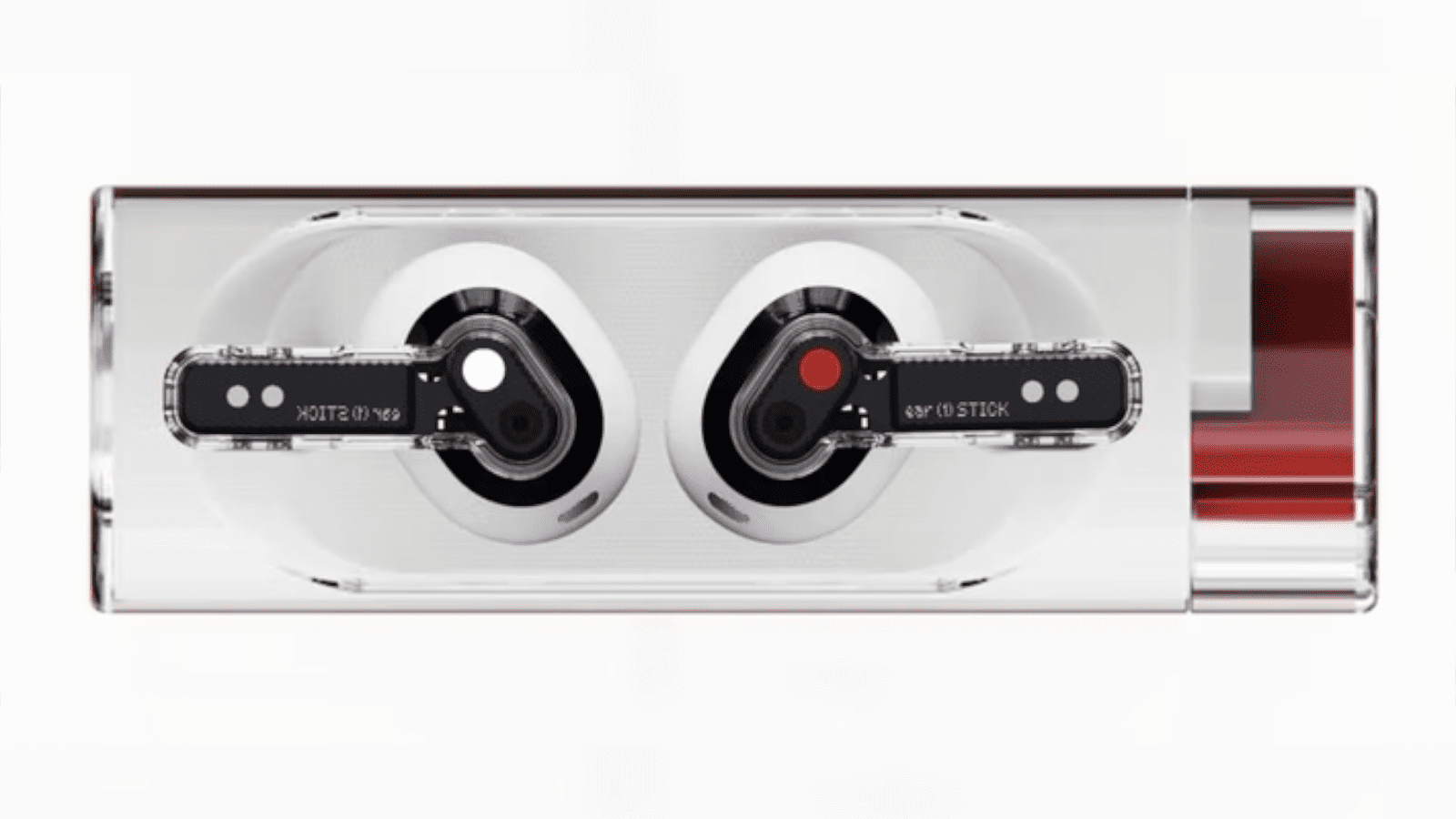 This is based on a leaked image, so you’ll want to take this information with a grain of salt. There’s still no official word from the company on these earbuds. Since this is Nothing we’re talking about, we’re going to hear more about these earbuds as time goes on.