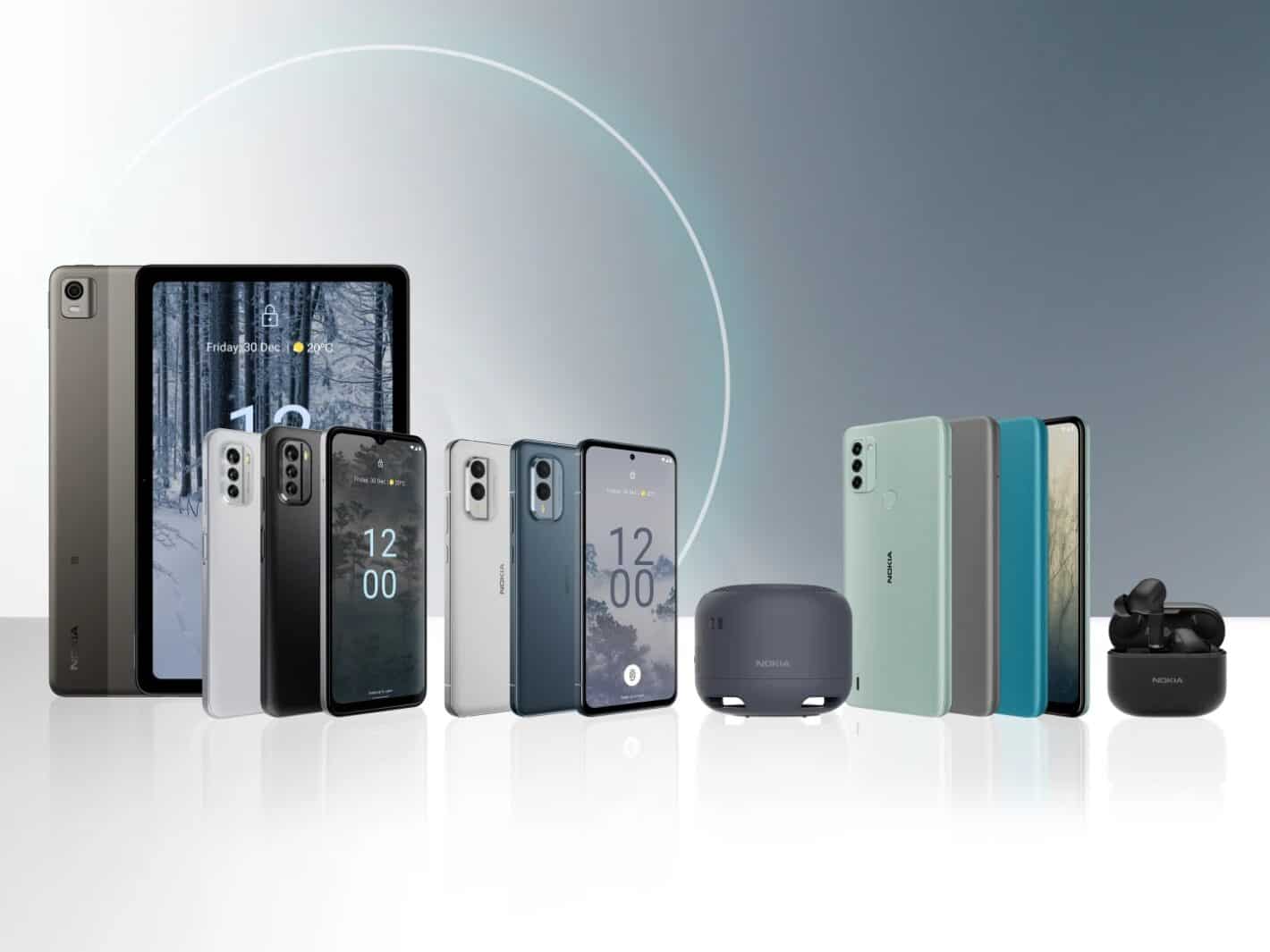 HMD Global, the Finnish company that makes Nokia phones, launched three new smartphones and a tablet at IFA 2022. These included the Nokia X30 5G, a premium mid-ranger that the company claims to be its most eco-friendly smartphone yet. The device features a 100 percent recycled aluminum frame, 65 percent recycled plastic back, and 70 percent recycled paper box. To go with these sustainability efforts, HMD Global also announced a smartphone and tablet subscription service called Circular. Developed with sustainability in mind, this program incentivizes buyers for keeping Nokia devices longer.

Circular allows you to lease eligible Nokia smartphones and tablets for a nominal monthly cost. The company covers accidental damage, loss, or theft of the device, providing a quick replacement. You will also get premium customer service thanks to a dedicated support team for Circular subscribers. But at its core, this program is about sustainability.

Nokia wants to reduce e-waste by enabling users to keep their mobile devices longer. When you get a Nokia device under the Circular service, you will earn virtual “seeds” from the company called Seeds of Tomorrow. The longer you keep the phone, the more seed you earn. You can spend the seeds on various sustainability and charitable efforts. The Finnish company has teamed up with charities such as Ecologi, ClearRivers, and Unconnected that work on “planting trees, capturing carbon from the atmosphere, clearing plastic from rivers, or providing connectivity for those in need.”

Once you’re done with the device, you can swap it for a new model from Nokia. Perhaps you can replace the device after just three months. The company will either refurbish, donate, or recycle the old phone, thus limiting e-waste.

Nokia is initially offering the Circular service in Germany and the UK. In the beginning, the company is covering four devices under the program. These include the aforementioned Nokia X30 5G and the Nokia G60 5G, which debuted at IFA 2022 too. The other two devices aren’t new — the Nokia XR20 is a rugged phone launched in July last year, while the Nokia T10 is an entry-level Android tablet that debuted about two months ago.

Nokia says it will add the newly-launched Nokia T21 tablet to the Circular service soon. The company also plans to expand the service to more regions in the coming months, while also introducing a “unique Circular subscription” for business customers in Q4 2022. We will keep you posted.