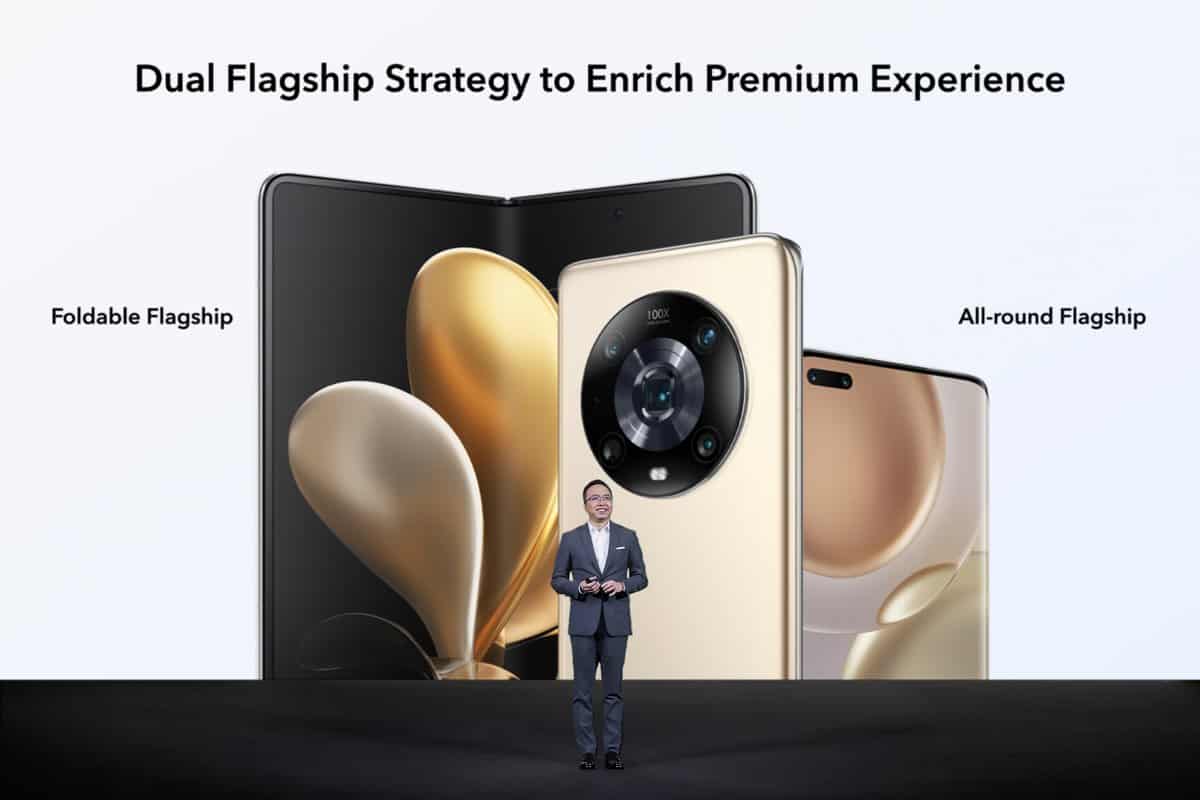 HONOR has confirmed that its next foldable phone will launch globally, and the company even said when. That device is coming in the first quarter of next year, HONOR announced at IFA in Berlin.

Next HONOR foldable phone will launch globally, and it’s coming in Q1 next year

This comes as part of the company’s dual flagship announcement. What does HONOR mean by that? Well, it means that it will focus on two flagships, one “regular” smartphone, and a foldable phone.

This is quite exciting for a number of reasons. First and foremost, the HONOR Magic V is the company’s first foldable smartphone, and it launched back in January this year. That phone is limited to China, which is a shame, as it has a lot to offer. Well, starting in Q1 next year, users in other markets will get a taste of what HONOR can do in that regard.

HONOR will also bring more competition to the global markets this year. Samsung is the absolute ruler of the foldable smartphone market these days, globally, and it definitely needs some competition.

Various Chinese OEMs have been doing a great job with foldables, but…

Just to be clear, the HONOR Magic V won’t be making it to global markets, but its successor will. HONOR was very clear to say that the “next” foldable smartphone will be launched.

We don’t know anything about that device just yet, but it will be interesting to see what can HONOR do. We believe that this will be the Snapdragon 8 Gen 2-based phone, not the Snapdragon 8+ Gen 1-based device. We’re only guessing, though, based on the launch window.

The Snapdragon 8 Gen 2 is not official yet, it will be announced towards the end of the year. We’re also not sure what will this phone be called, but chances are more information will surface soon.