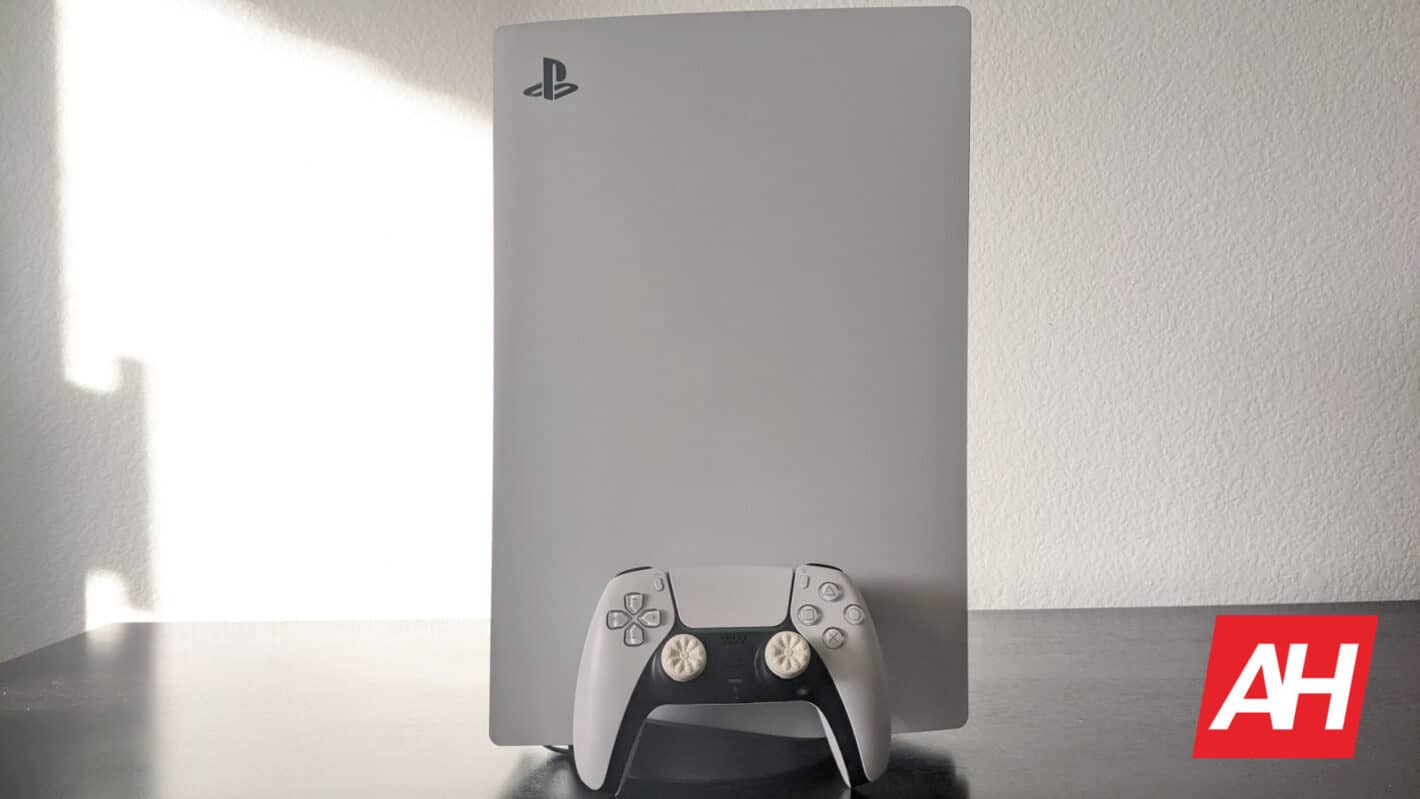 Back at the end of August it was revealed that Sony had again revised the PS5 which shaved off some weight, and now it looks like part of that is due to a smaller motherboard that helps the console use less power. According to YouTube content creator Austin Evans (via The Verge), the latest revision of the PS5 uses less power and comes with an improved cooling capability compared to the first revision and the original that launched back in 2020.

Sony is also now using an even smaller heatsink after having already scaled it down for the first revision. Additionally, there’s a new heat pipe on the backside of the console. Though you wouldn’t notice it unless you take a peek inside at the PS5’s internals like Evans did.

The new PS5 uses less power, but will owners notice?

The PS5 using less power is certainly a good thing. But one has to wonder if owners of this revised version will even notice. If this was ultimately the only thing you were doing to lower all of the energy consumption inside your home, probably not. But stuff like this does add up. And if you already do other things to decrease the energy used, this could be a great benefit. Provided you don’t already own a PS5.

Basically, we wouldn’t rush out to get one of these new ones. As picking one up just to swap it out isn’t really a cost-effective. Still, if you’ve got the means and want a less power-hungry PS5, Sony is now offering them.

Aside from the lower power consumption, less weight, and smaller heatsink and motherboard, not a whole lot else has changed. Sony has repositioned some of the internal components in accordance with the new parts. But that’s about it. The new version of the PS5 doesn’t really seem to offer better performance. And meaningful changes are minimal.

Overall, it seems like Sony is simply refining things on the console to get it closer to being what it may have preferred the console to be like at launch.