Skip to content
Advertisement
Trusted By Millions
Independent, Expert Android News You Can Trust, Since 2010
Publishing More Android Than Anyone Else
46
Today
46
This Week
323
This Month
6338
This Year
123868
All Time
Advertisement 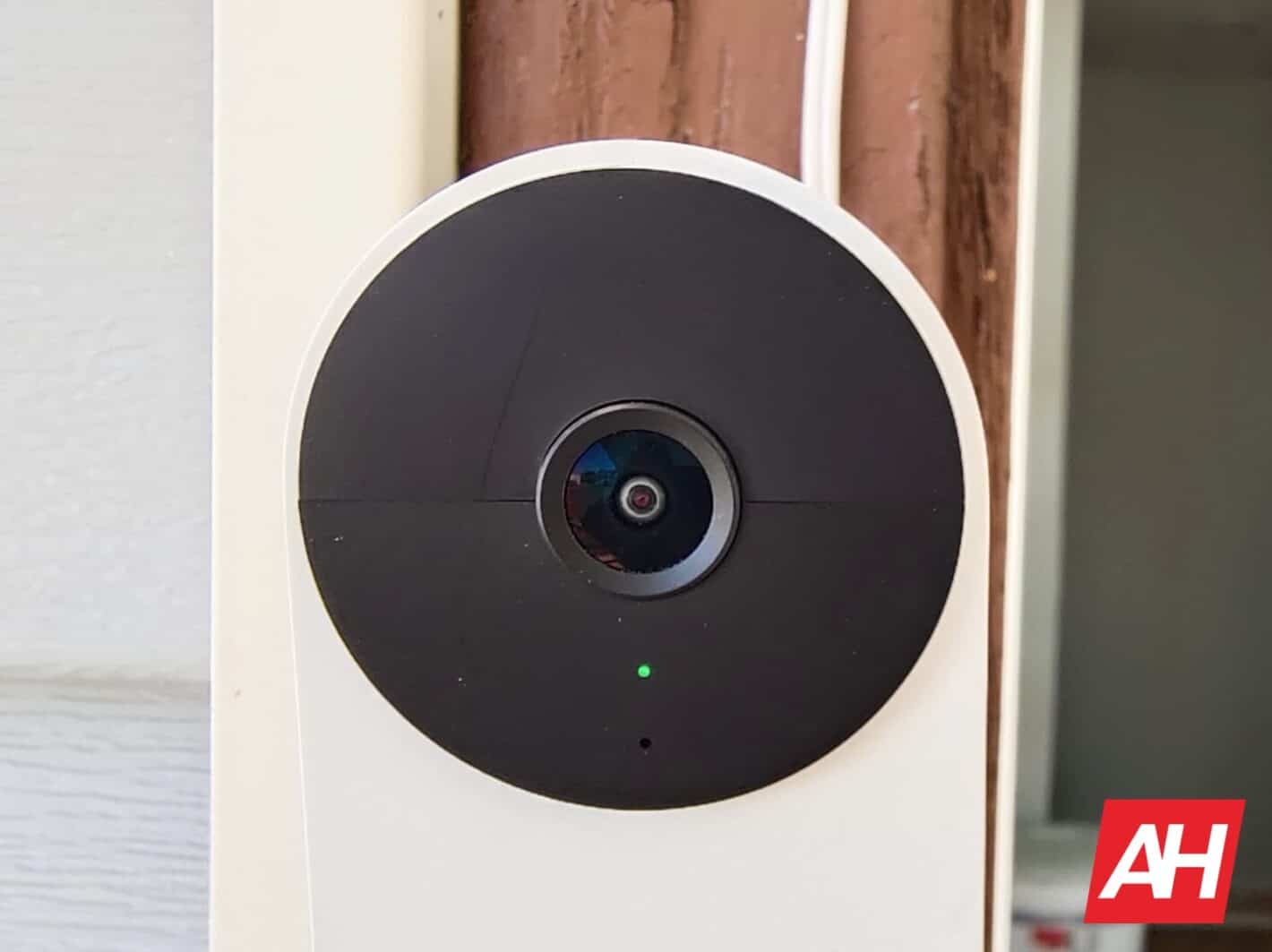 Google previously announced that it’s going to release a new iteration of its wired Nest Doorbell. Well, just a few weeks ahead of Google’s next event, we got some leaked images that pretty much confirm this.

You’ll want to take this with a grain of salt, as this hasn’t been officially announced. This comes from an APK deep-dive performed by 9To5Google (via Android Police). This means that the company can reach in and make changes before the event.

Within the latest version of the Google Home app, 9To5Google was able to discover some images of a new Nest device. The images show the device from different angles, and it leaves little to the imagination.

The images show a device that’s completely different from the first-generation wired doorbell. The first generation had a glossy black cover on the front, and it was rather short. These new images show a notable redesign of the Nest Doorbell.

These leaked images bring this design more in line with the newest battery-powered Nest Doorbell. The images show a unibody design with no glossy materials. The button on the bottom looks to be bigger compared to the body. Speaking of being bigger, if the new wired version is going to be as big as the current battery-powered version, then there will be a major size increase.

If these renders represent what the new wired Nest Doorbell will look like, then will finally give the wired line a more updated look. However, this could change between now and the official announcement. 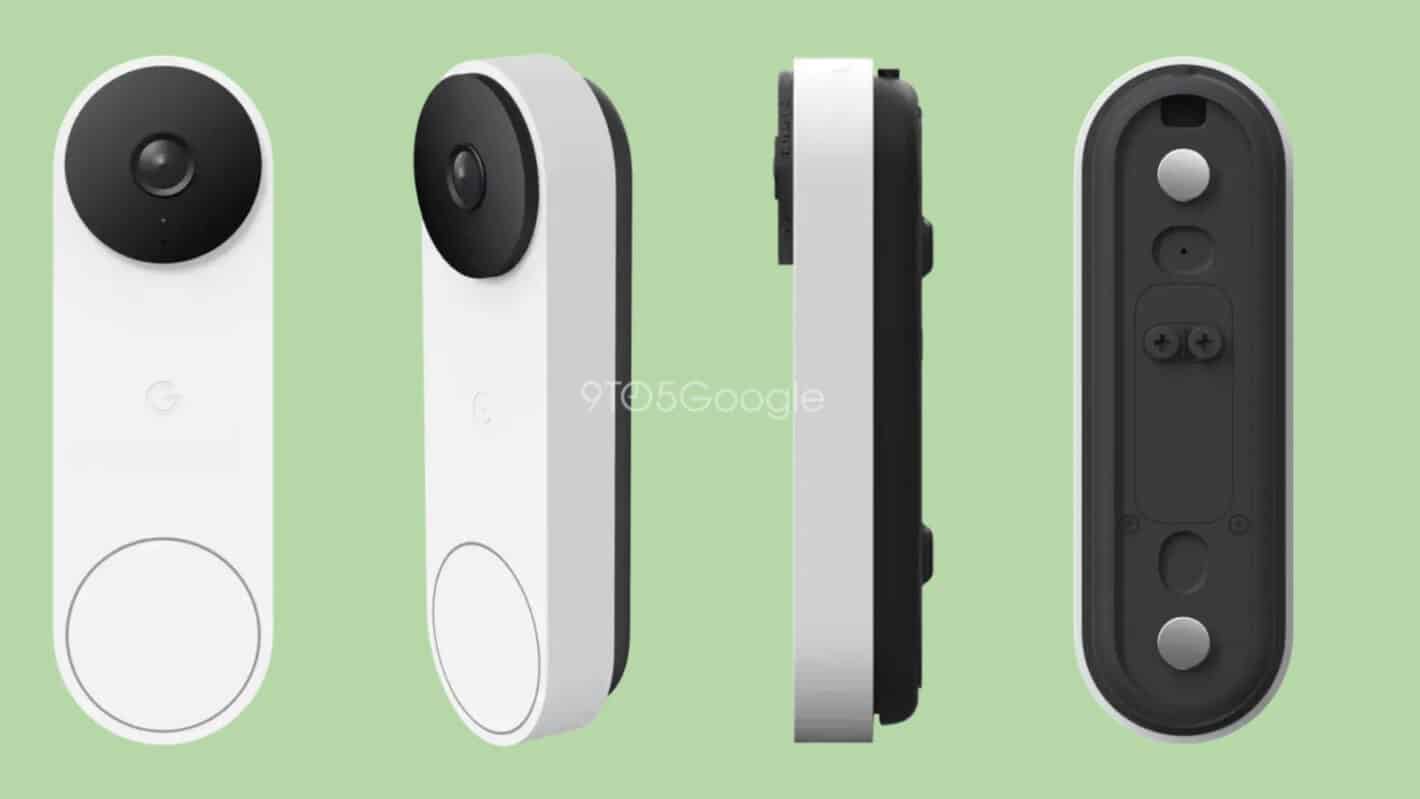 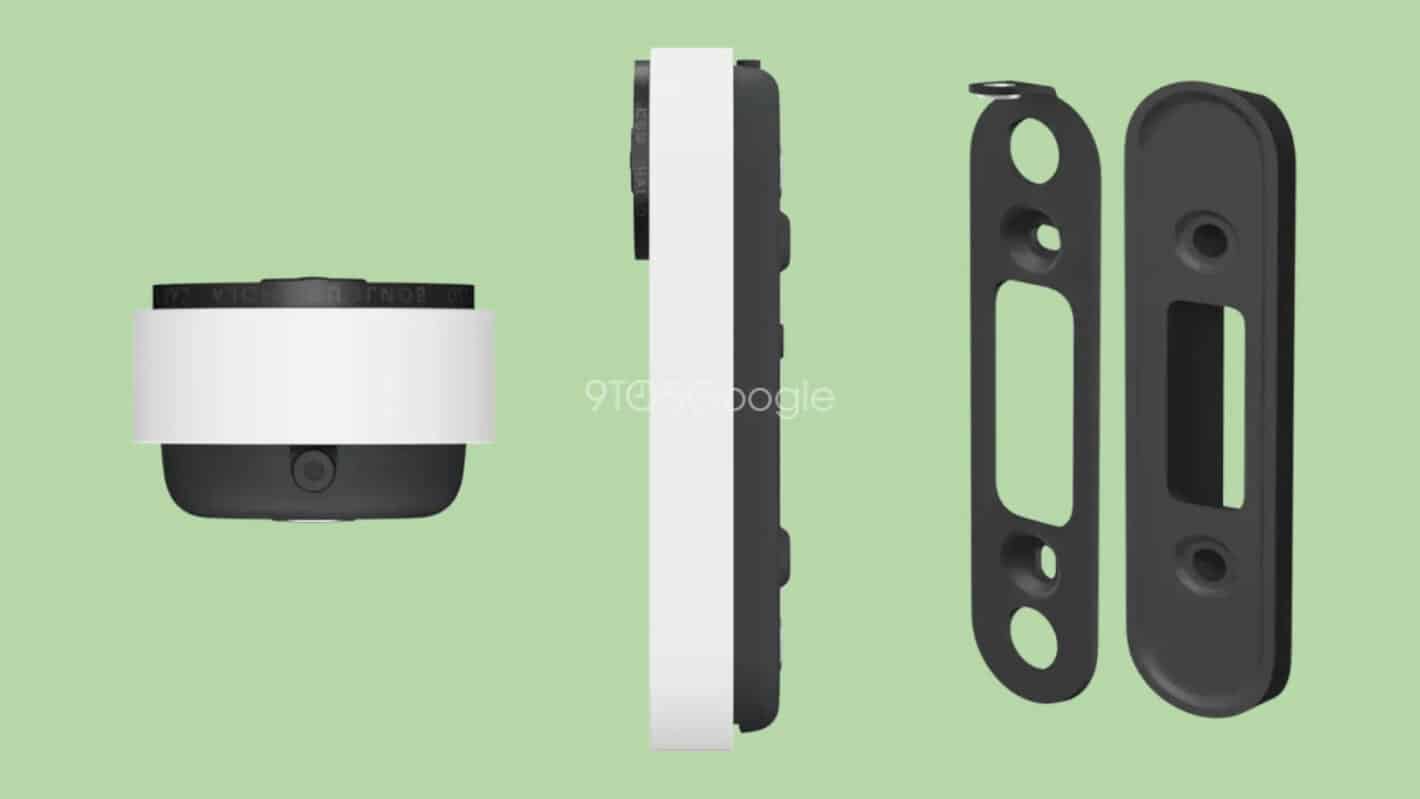 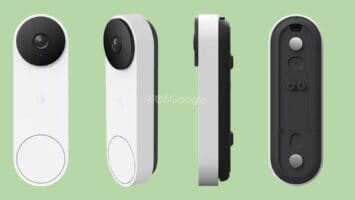 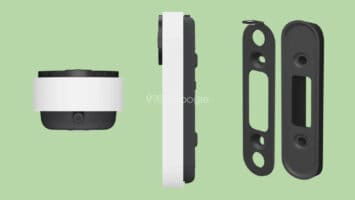 This might be announced at the next Google event

Since Google put those images in the current version of the Google Home app, it could mean that the company plans on unveiling it soon. And, it just so happens that, in a short 24 days, Google is going to hold its Pixel event. It’s possible that this is also going to be the announcement event for this new Nest Doorbell. Only time will tell.