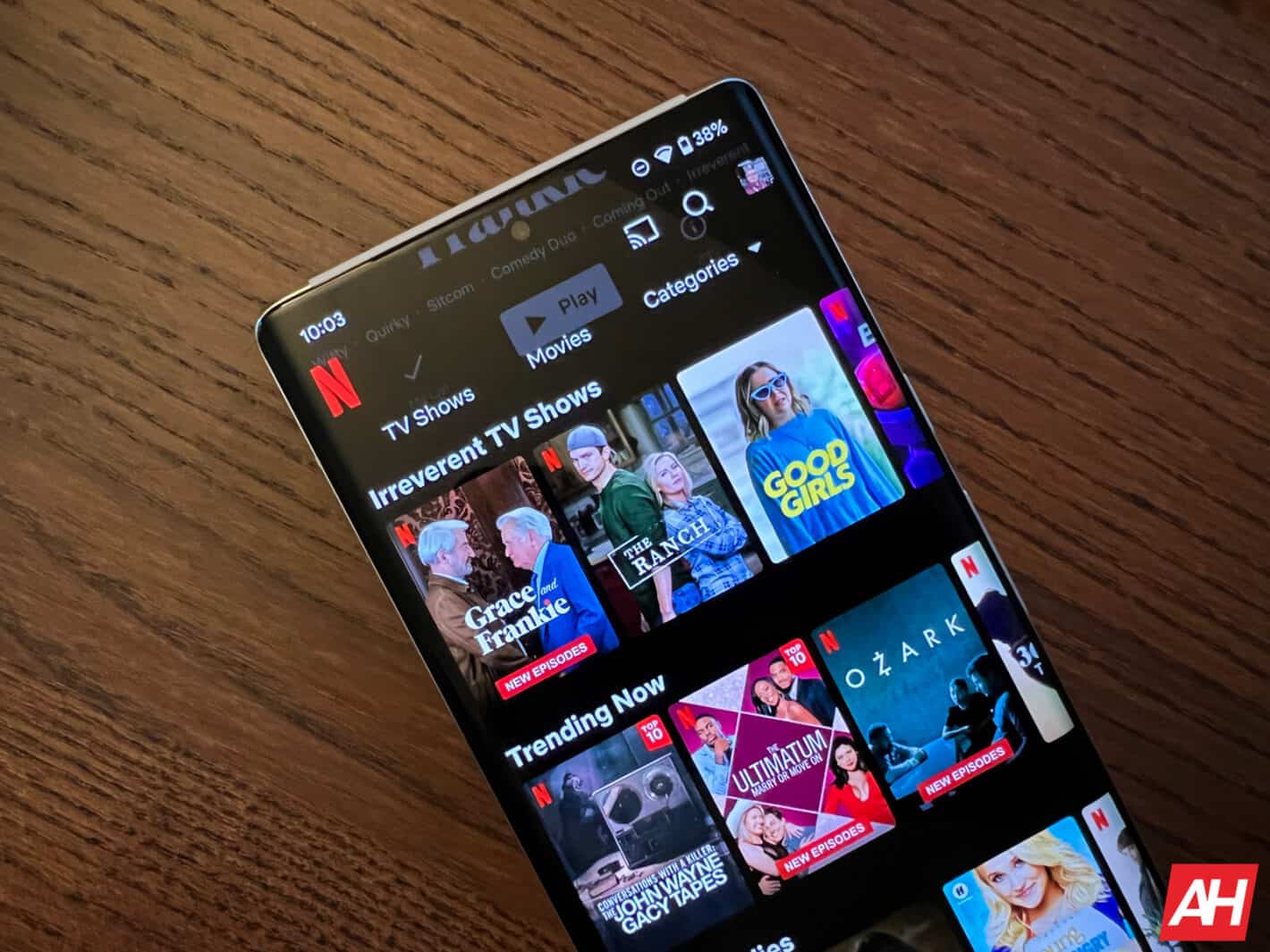 Netflix is in a troubling spot right now. Having posted a loss of 1.17 million subscribers throughout 2022 so far. Netflix has not posted losses of subscribers, really ever, before 2022. So that prompted the company to start looking at an ad-supported tier, that could be cheaper. That is because the ads would off-set the difference in costs.

Now, a new report from the Wall Street Journal says that Netflix is projecting about 40 million unique viewers by this time next year, due to the new ad-supported tier. Apparently, these new numbers were shared with ad buyers. It focuses primarily on the US, Australia, Brazil, Canada, France, Germany, Italy, Japan, Korea, Mexico, Spain and the UK.

It’s important to note that unique viewers is different from subscribers, since many people share their Netflix subscription with others in their household.

Netflix hasn’t yet confirmed how much this new ad-supported tier would cost, though many are expecting it to be priced under $10 per month. Likely closer to $7 or $8. Which, if Netflix can keep it that low, they may get even more subscribers.

As much as we all hate seeing ads, many would prefer to pay less for a streaming service with ads, than to pay more for one without. Which is why we’re seeing so many other services offering an ad-supported tier and an ad-free tier. Like HBO Max, which does ads for $9.99 per month, and ad-free for $14.99 per month.

The troubling part for Netflix however, is that most of the content it licensed cannot be run with ads. which means the ad-supported tier may not have as big of a library. This is because a lot of studios will offer different licensing for those services that run ads versus those that don’t. This is primarily because studios will get a cut of the ads. With Netflix, they didn’t have ads all this time, so now they are reworking these deals with different studios.

The ad-supported tier of Netflix is expected to start rolling out by the end of 2022.