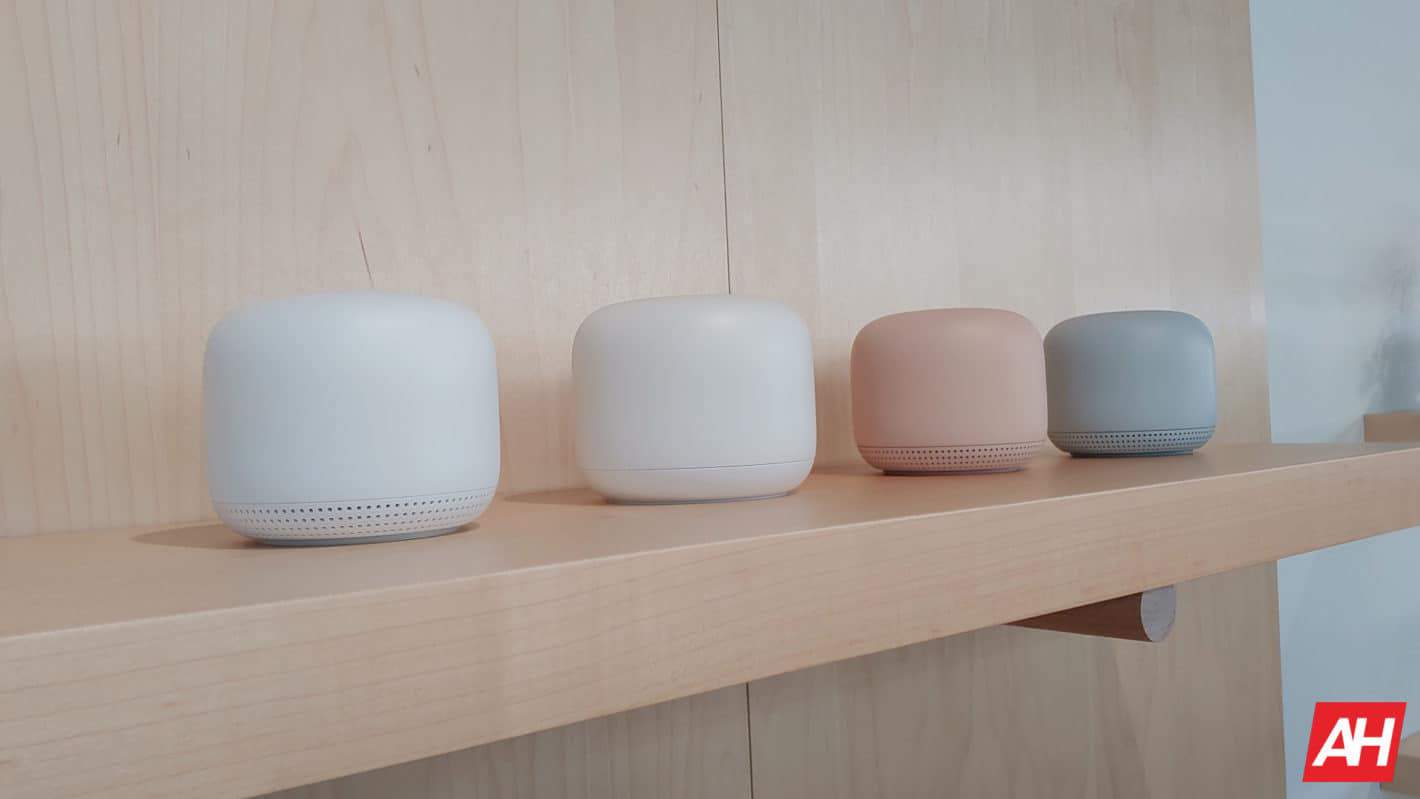 Alongside the Pixel 7 series and the Pixel Watch, Google may also unveil the Nest Wifi Pro 6E mesh router during its fall launch event next month. While the company hasn’t officially hinted at this possibility, retailer B&H jumped the gun and prematurely listed the unannounced product on its website. The listing has since been taken down but not before it revealed a few key details about the upcoming Nest Wifi model, including the price.

As the name suggests, this router offers Wi-Fi 6E connectivity on supported devices. It is the latest Wi-Fi standard that brings a notable speed boost over the older Wi-Fi 5 standard found on the last Nest Wifi model. We are talking about a theoretical peak speed of 9.6Gbps Vs. 2.2Gbps. Wi-Fi 6E doesn’t offer higher speeds than Wi-Fi 6 but thanks to the addition of a third 6GHz band, it makes your network less crowded, enabling more reliable internet across the network.

Google launching a Nest mesh router in 2019 without Wi-Fi 6 was disappointing. It is now fixing that by adding Wi-Fi 6E to the upcoming model. Of course, the added perk comes with a cost. According to the B&H listing, the Nest Wifi Pro 6E will retail for $199.99. By comparison, the 2019 Nest Wifi model costs $169.99. Google also relaunched the Google Wifi router for $99.99 in 2020.

Google will also offer the Nest Wifi Pro 6E in a pack of two for $299.99 and a pack of 3 for $399.99. However, as noted by 9to5Google, it appears to be missing a point that “acts as a network extender and Google Assistant speaker”. The 2019 model offers that ability, with the router and a point bundle costing $269.99. Adding a second point takes the cost to $349.99. The upcoming model has an Ethernet jack, though.

The Nest Wifi Pro 6E may arrive next month

We have been tracking the development of this Wi-Fi 6E-enabled mesh router for the past several months. The product picked up the FCC certification with the model number G6ZUC in August. The latest sighting confirms that it will debut as the Nest Wifi Pro 6E, or maybe just the Nest Wifi Pro.

As for the official unveiling, the B&H listing didn’t mention a date. It simply said, “new item, coming soon”. But Google has already announced that it will launch new Nest products at its fall hardware event on October 6. So this router is a probable candidate to arrive alongside the new Pixel smartphones and the first-gen Pixel Watch. The colorways mentioned in this premature listing also support the case. The Nest Wifi Pro 6E will be available in Snow, Linen, Fog, and Lemongrass color options. These colors line up well with the upcoming Pixel 7 series.

We also recently saw a wired Nest Doorbell leak in images. It may see the light of day during the same event as well. Just over two weeks to go now before things get official. 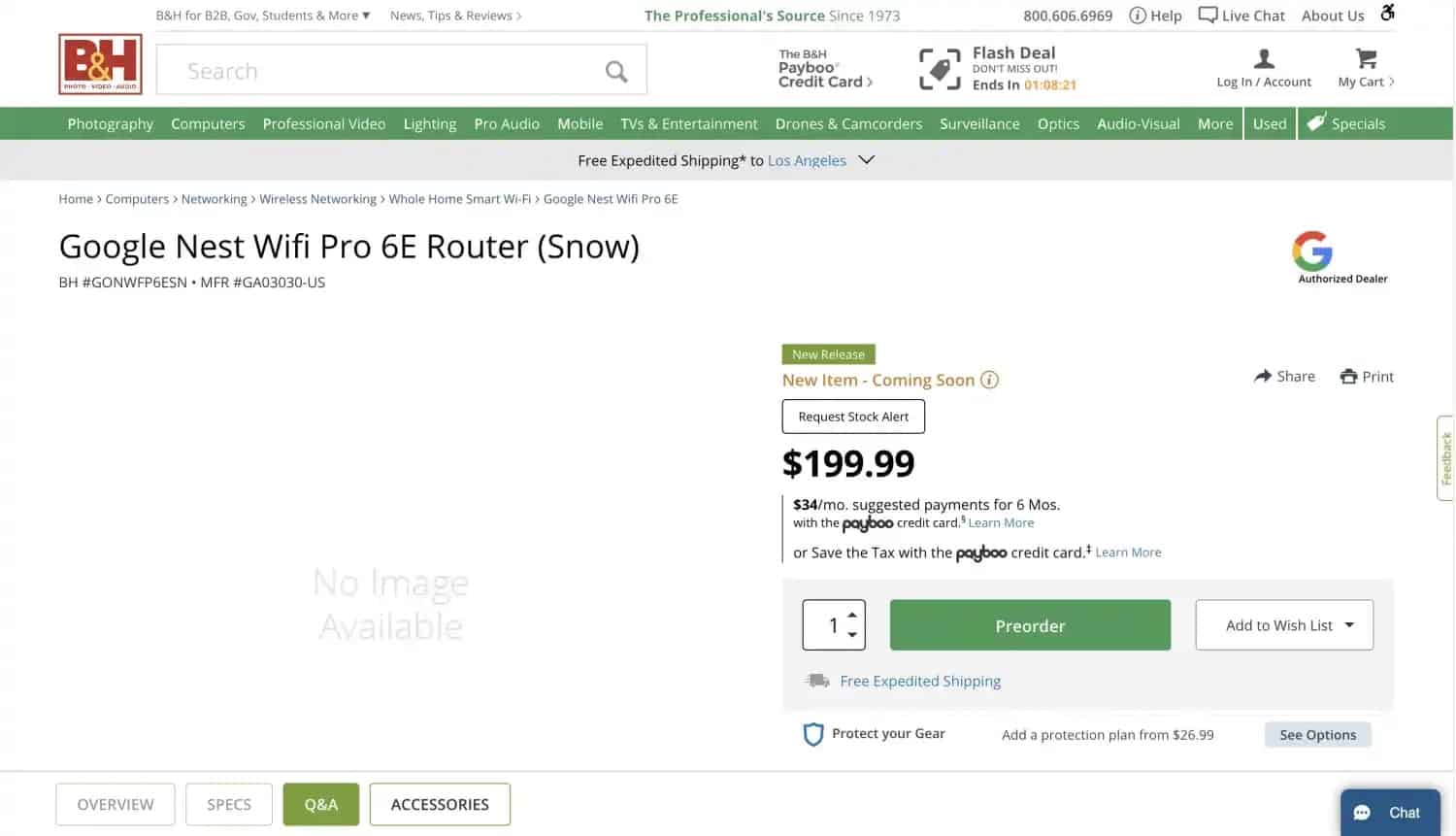