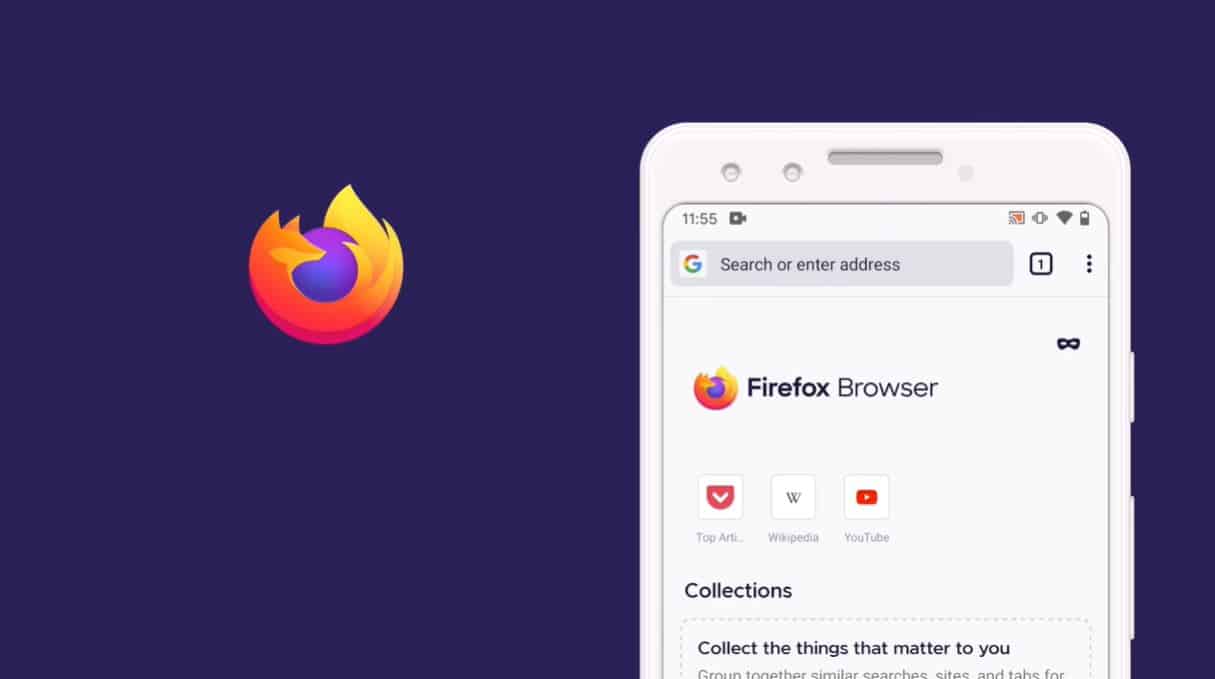 Mozilla, the publisher of the Firefox browser, says big tech companies like Google are using their dominance to abuse the competition in the browser market.

Google Chrome is currently the most popular web browser in the world, and almost no other browser can catch up with it. Mozilla with its Firefox and then Microsoft and Apple with Edge and Safari tried to challenge Chrome’s dominance, but they all failed. Now, Mozilla has published a report that blames Google, Apple, and Microsoft for abusing the market.

Mozilla says the companies that develop operating systems use them as leverage to keep users in their own apps and prevent them from installing alternative versions of apps. “operating systems are incentivized to preference their own browsers at the expense of consumer choice and independent alternatives.” Mozilla added.

Big Tech companies are always a common target for anti-competitive lawsuits, and they pay billions of dollars in fines every year. However, their monopoly is expanding without showing any sign of slowing down. Mozilla also objects to the same.

Google, Apple, and Microsoft develop Android, macOS/iOS, and Windows as the top three operating systems in the world. Each company has an exclusive browser app that comes pre-installed on their devices.

Mozilla claims Big Tech companies are changing consumer behavior with online choice architecture. It means the OS publishers make it hard to change default settings, make it hard to install new browsers, and they can even deploy nudges and deceptive messaging to push consumers to their own products.

When you open Google from any browser except Chrome, you receive a notice to switch to the Chrome browser. Windows users are also overwhelmed with Microsoft’s requests to use Edge. Such behavior from Big Tech companies makes it hard for smaller companies to compete and promote their products.

There have been many lawsuits against Google for its antitrust practices in recent years. The company was recently slapped with a €4.1 billion fine in Europe. Also, British and Dutch courts may force Google to pay $25.4 billion in fines. These multi-billion dollar fines come at a time when Google is preparing itself for the economic crisis.