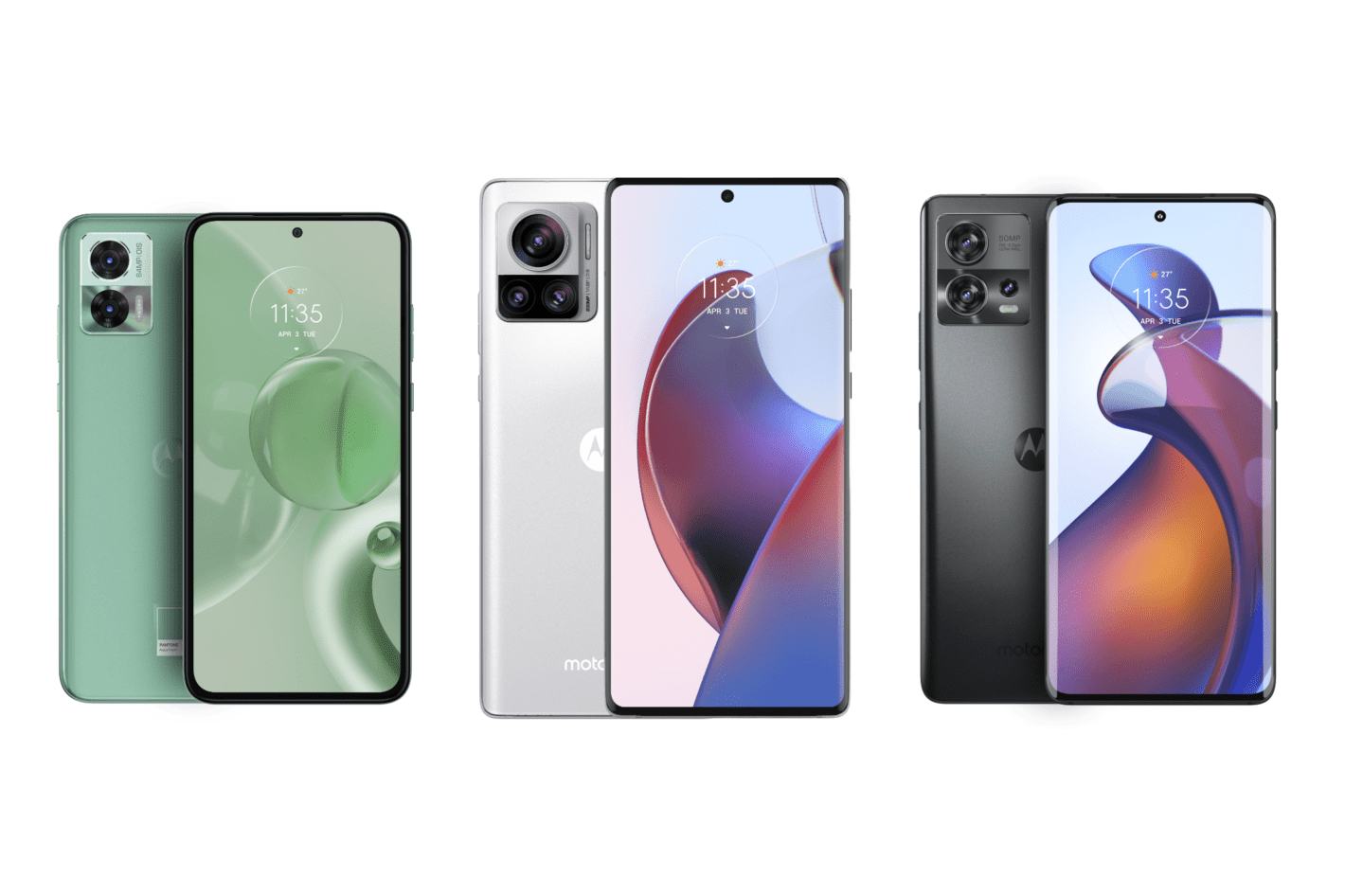 Motorola is gearing up to unveil three new smartphones tomorrow, September 8. We are expecting the Edge 30 Ultra, Edge 30 Fusion, and Edge 30 Neo. There have been plenty of leaks about these devices in recent weeks. From promo videos to detailed specs, we have seen it all before launch. Now, just a day ahead of the official unveiling, the phones have appeared in another batch of high-resolution renders courtesy of none other than Evan Blass.

The Motorola Edge 30 Ultra is the rebadged global version of the Moto X30 Pro flagship that launched in China last month. It is the world’s first smartphone with a 200MP primary rear camera. The Lenovo-owned company will offer the phone in black and white colors in international markets and we can see them both today. As you can see in the images below, the camera bump has “200MP” imprinted. The fine prints also mention the sensor size (1/1.22-inch) and OIS (Optical Image Stabilization) support.

The primary rear camera on the Motorola Edge 30 Ultra will be accompanied by a 50MP ultrawide lens and a 12MP telephoto camera with 2X optical zoom. The selfie camera is a 60MP unit. Other highlights include a 6.7-inch FHD+ AMOLED display with 144Hz refresh rate, in-display fingerprint scanner, Snapdragon 8+ Gen 1 processor, up to 12GB of RAM and 512GB of storage, and a 5,000mAh battery with 125W wired charging and 50W wireless charging. 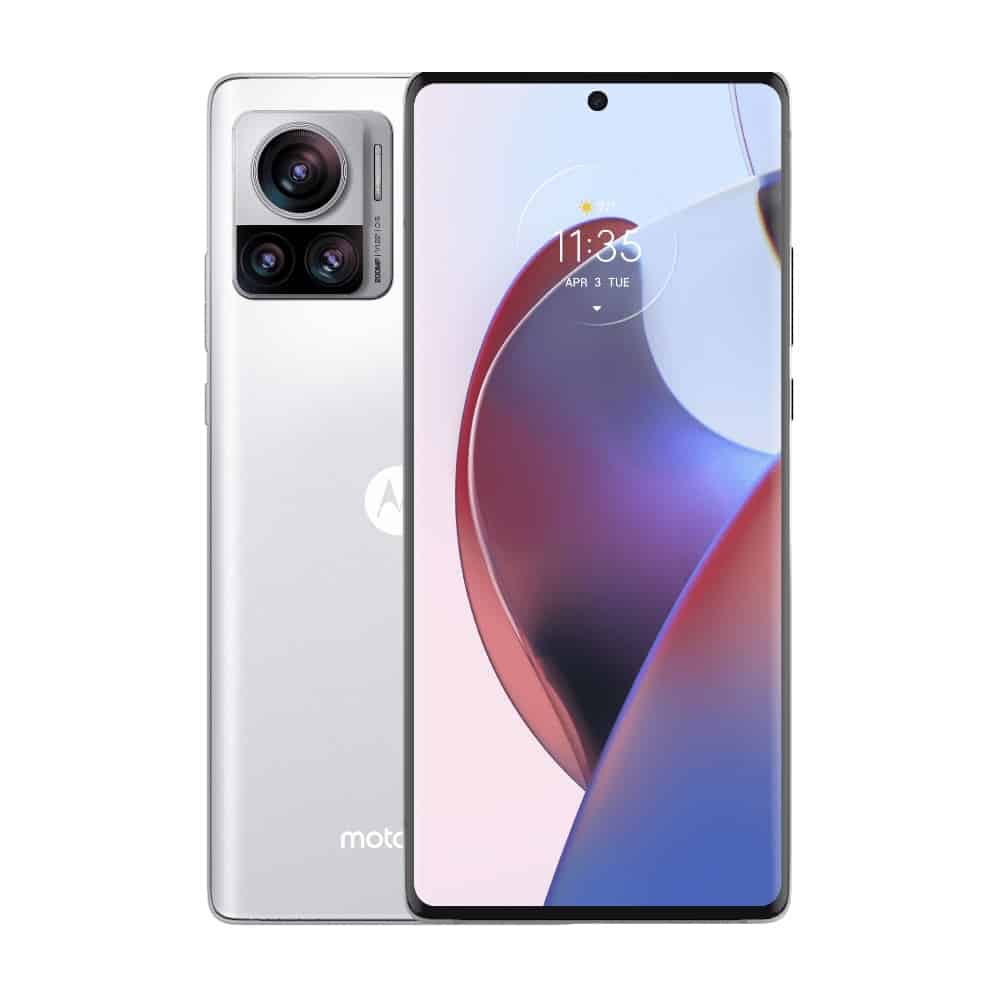 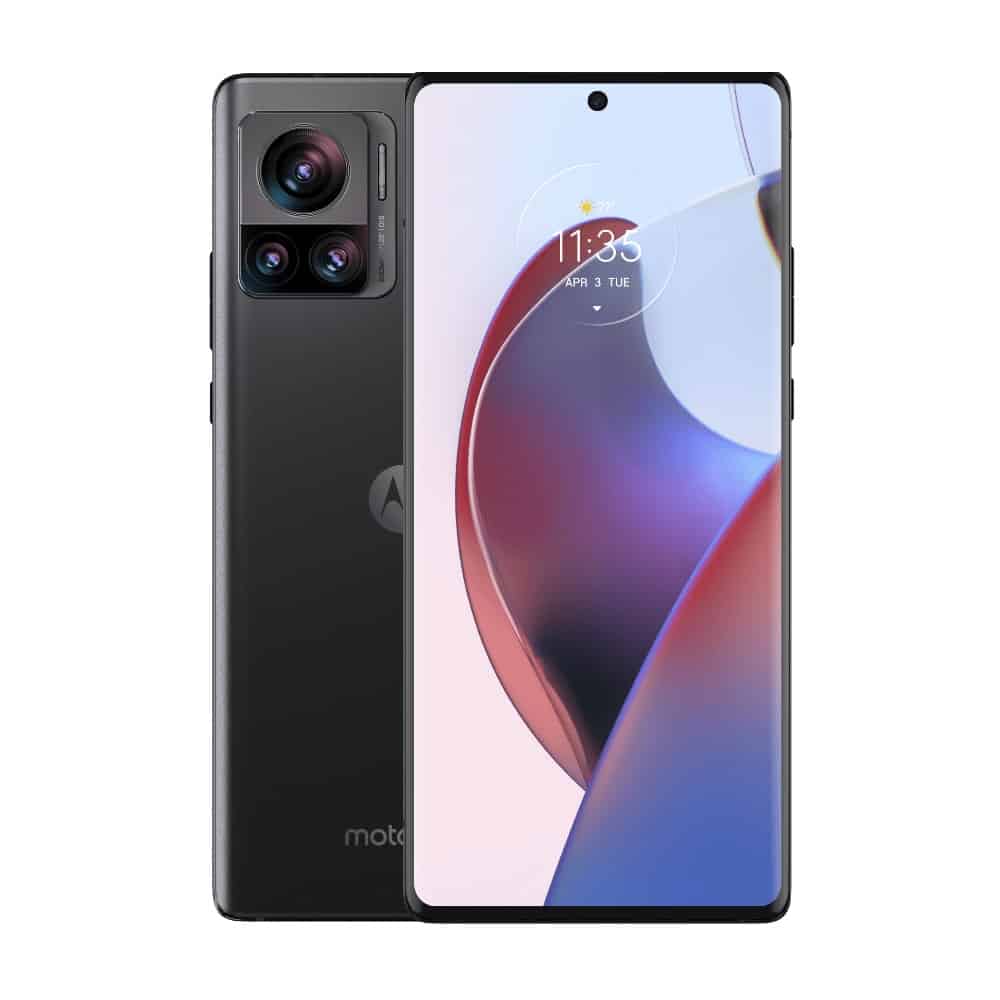 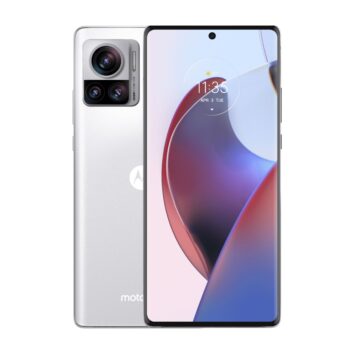 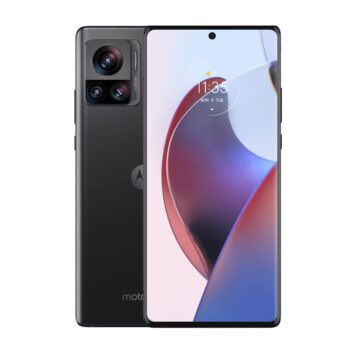 Alongside the Moto X30 Pro, Motorola also launched the Moto S30 Pro in China last month. The latter is a premium mid-range offering that will get the Edge 30 Fusion branding in international markets. This model switches to a 50MP primary rear camera with OIS. A 13MP ultrawide lens and a 2MP depth sensor should accompany it, with a 32MP camera on the front.

Motorola is also downgrading to a Snapdragon 888+ processor and a 4,400mAh battery that supports 68W fast wired charging. The display is slightly smaller at 6.55-inch but boasts an identical set of specs as the Edge 30 Ultra. You can see the Motorola Edge 30 Fusion in three colors below. 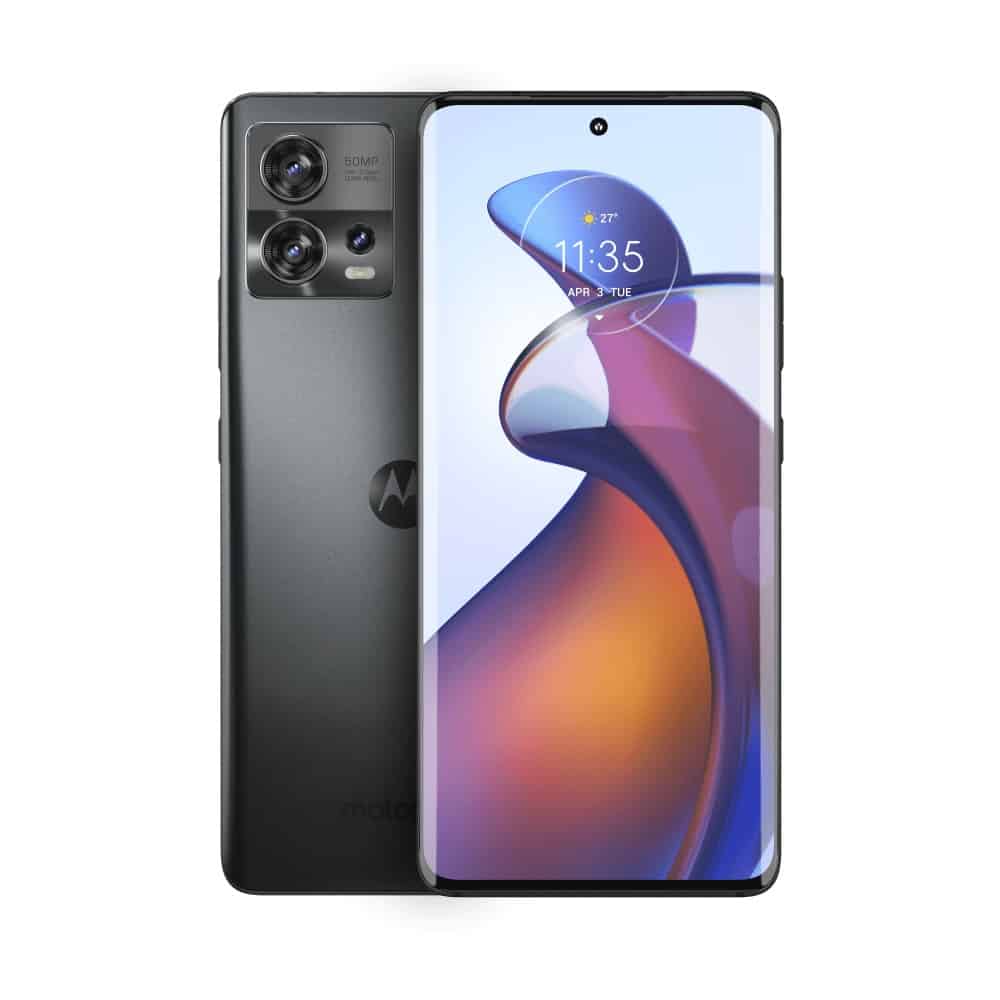 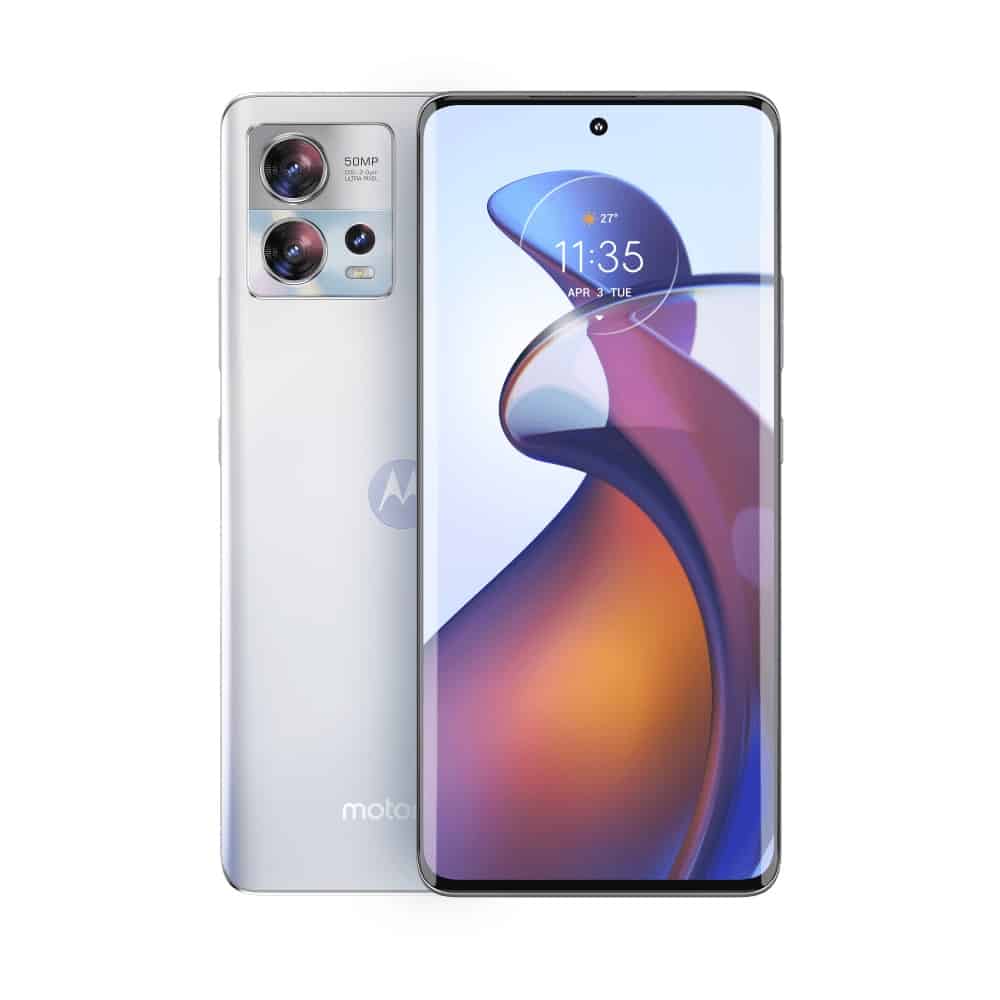 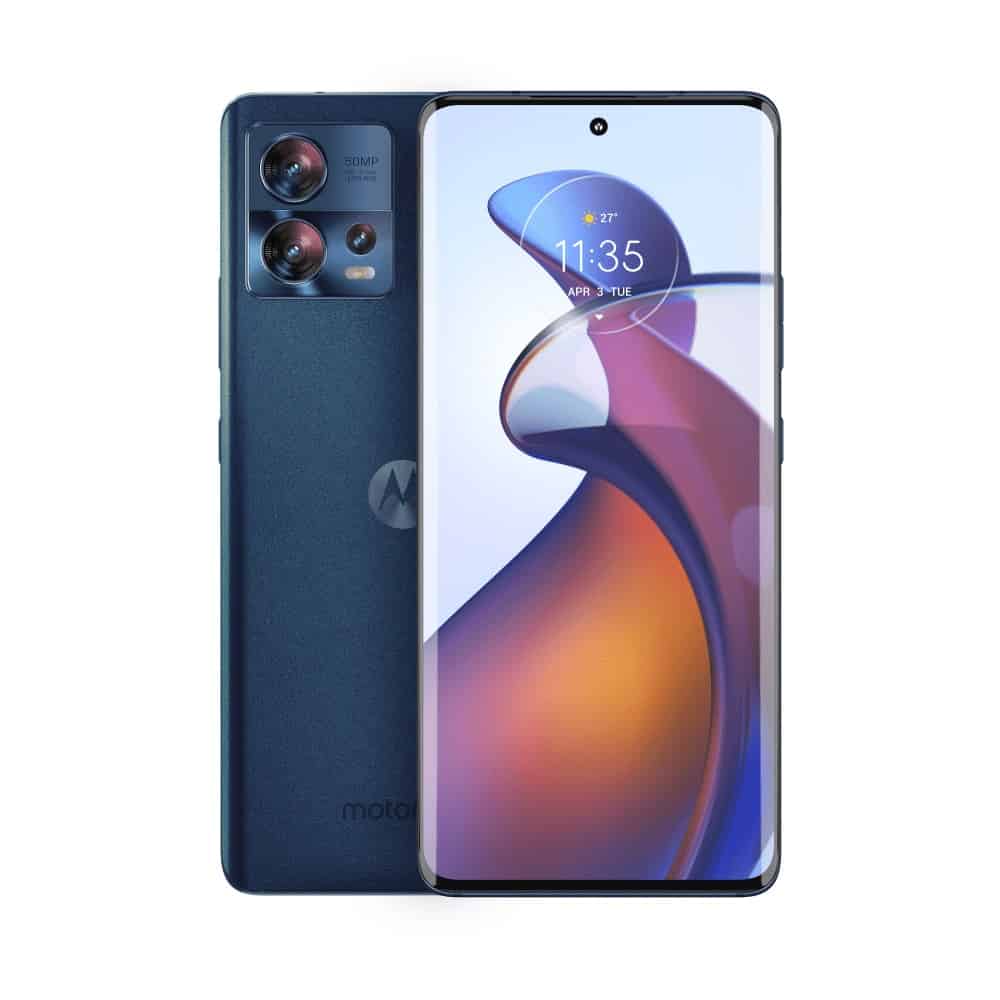 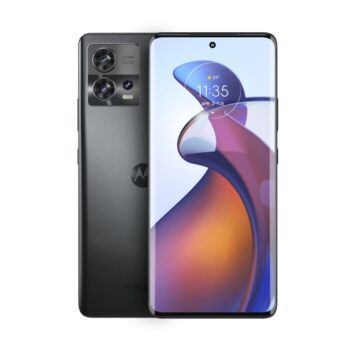 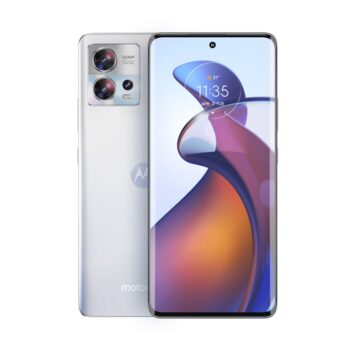 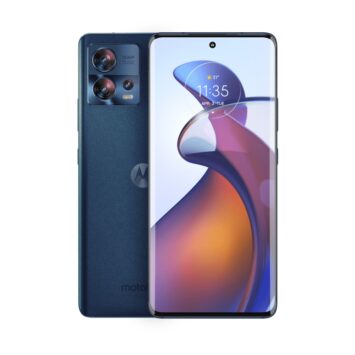 Lastly, we have the Motorola Edge 30 Neo, which sits below the other two Edge 30 models in the pecking order. It boasts a 6.28-inch FHD+ AMOLED display and is powered by the Snapdragon 695 chipset. The device comes in a compact size that has room for only a 4,020mAh battery. It supports 30W wired charging but may miss out on wireless charging. For photography, the phone has a 64MP camera on the back with OIS. It is accompanied by a 13MP ultrawide lens. There’s a 32MP camera on the front for selfies and video calls. Just a day more to go before things get official now. 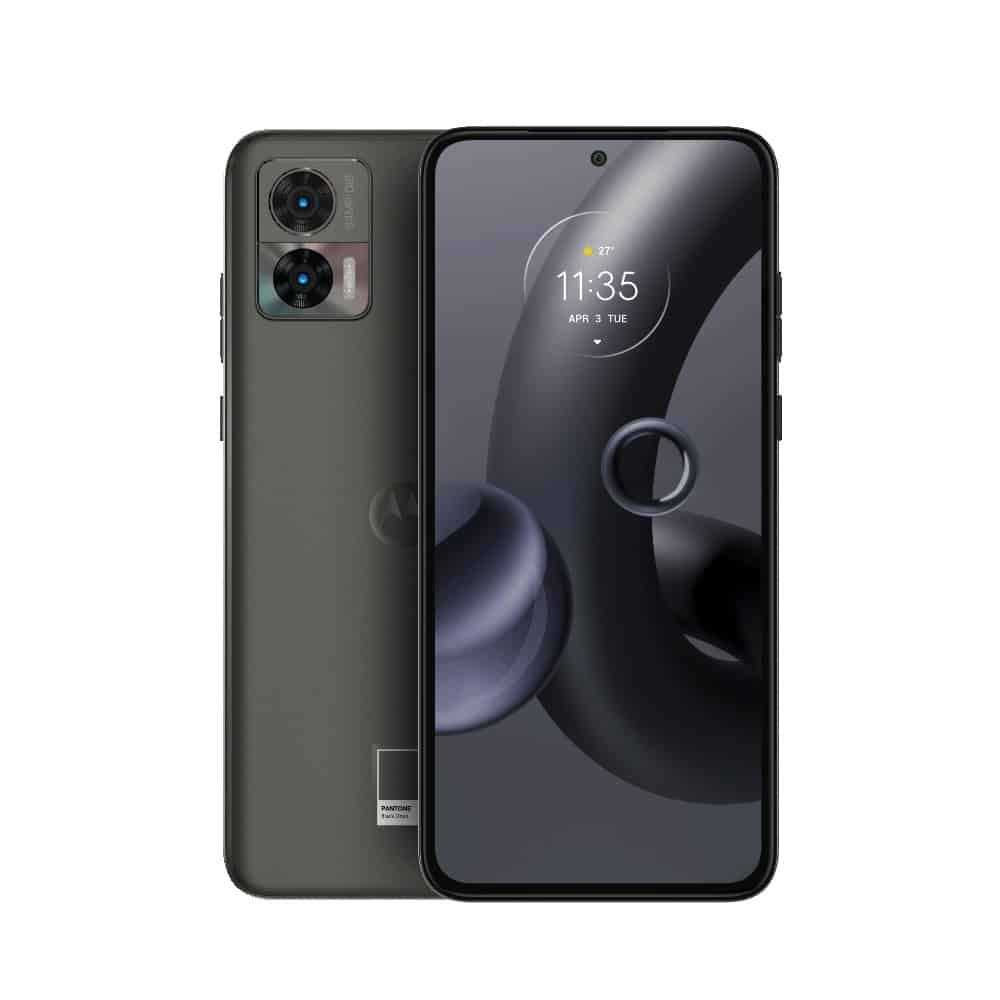 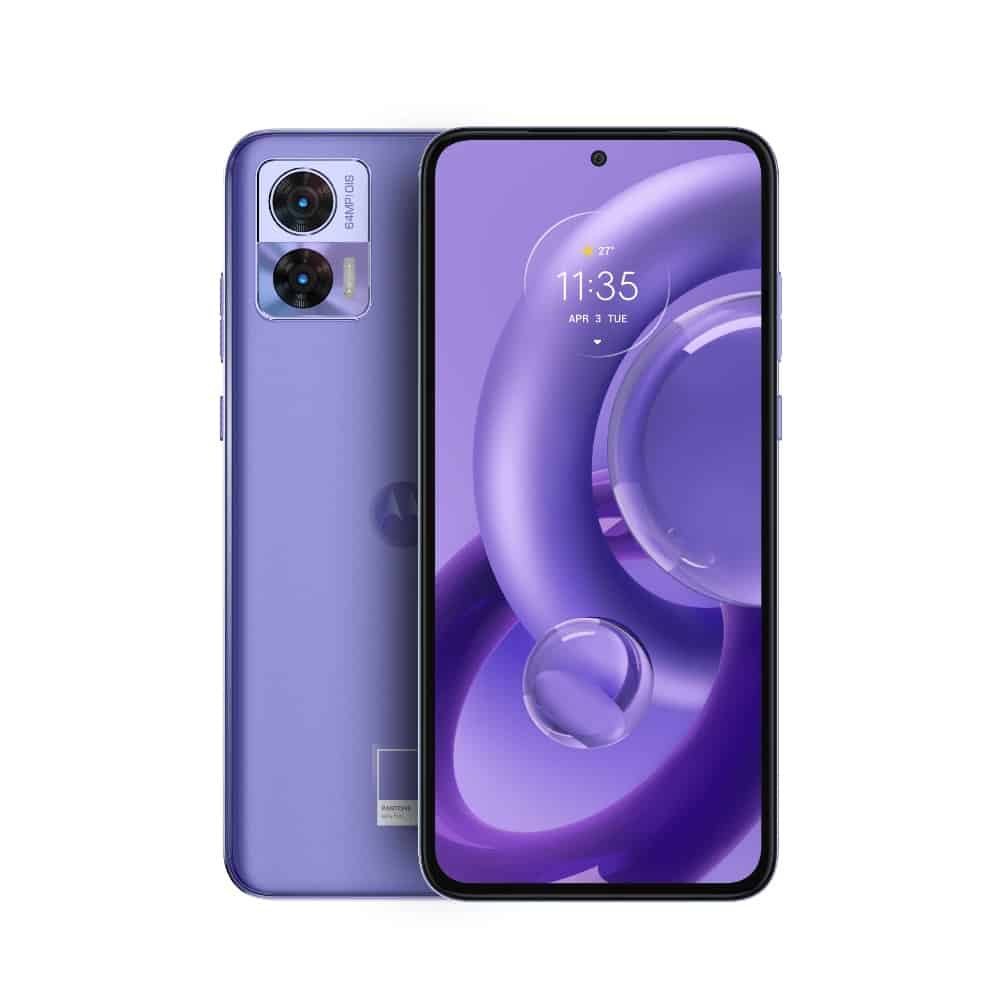 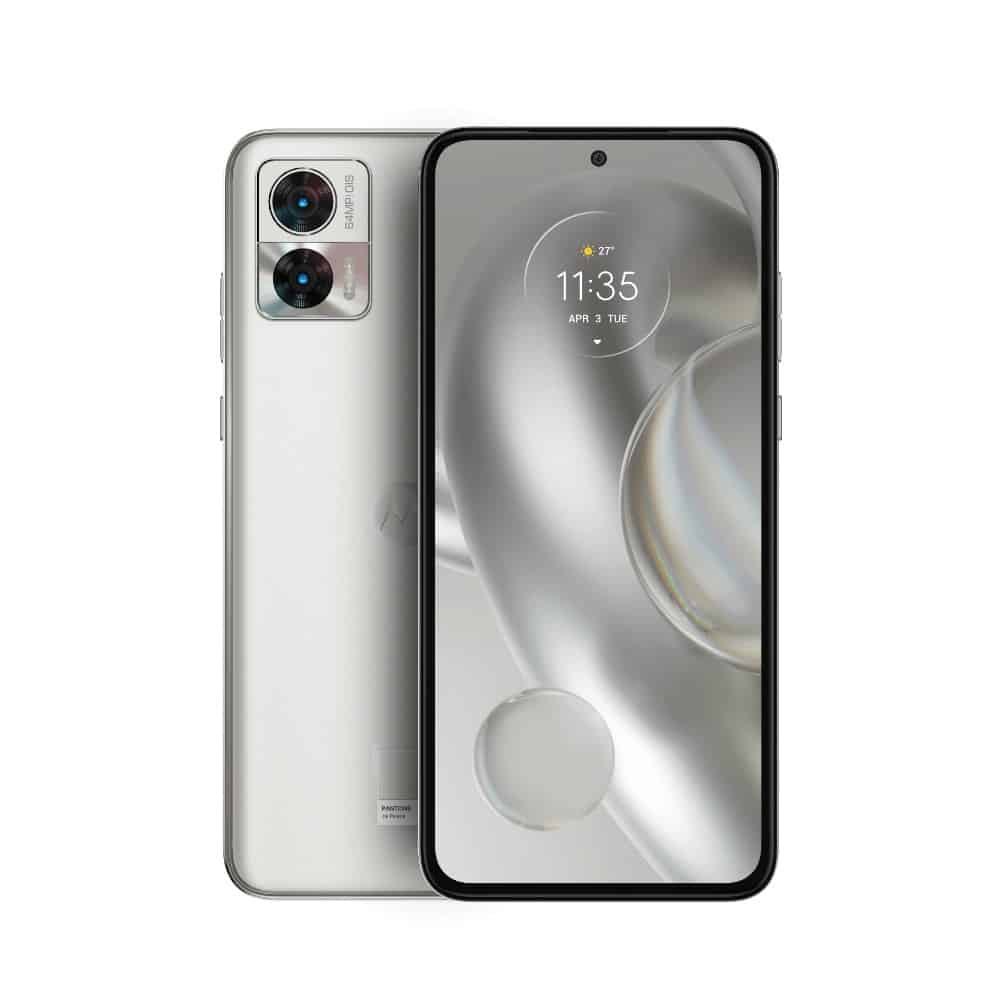 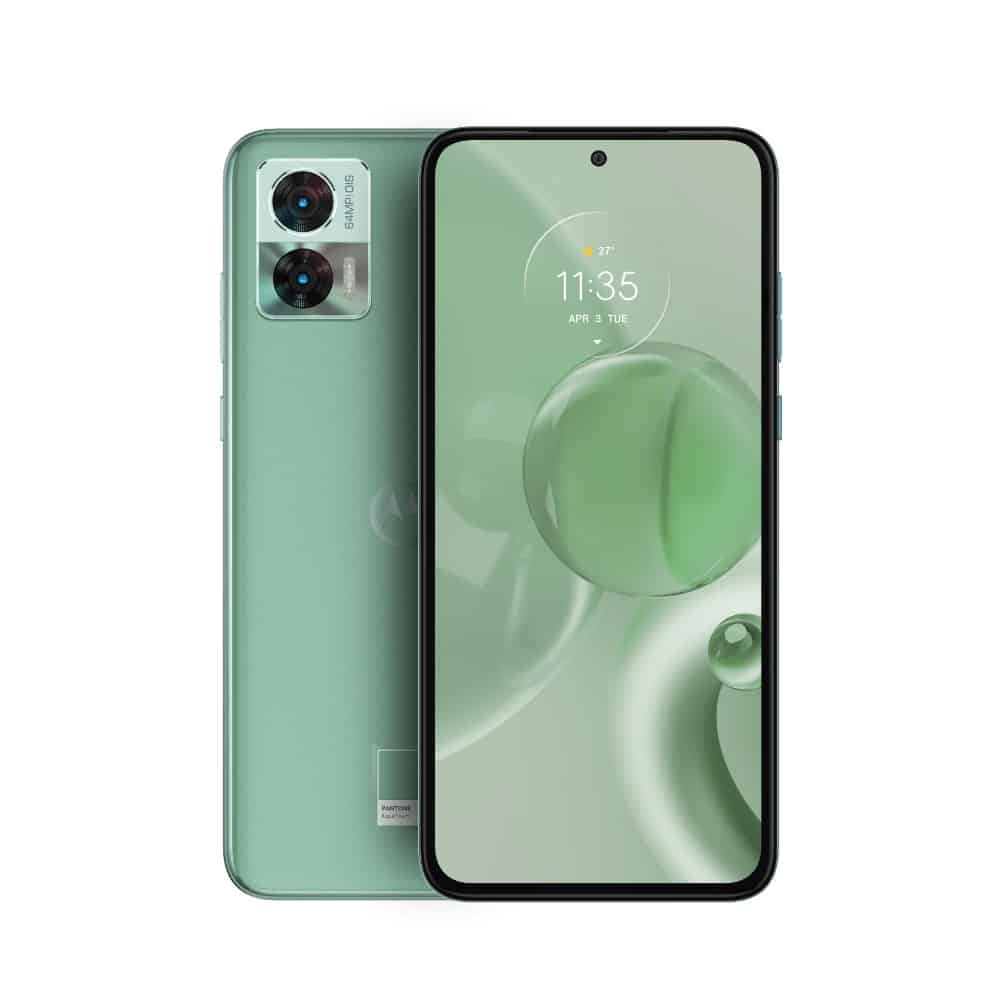 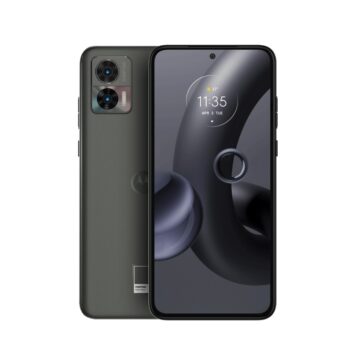 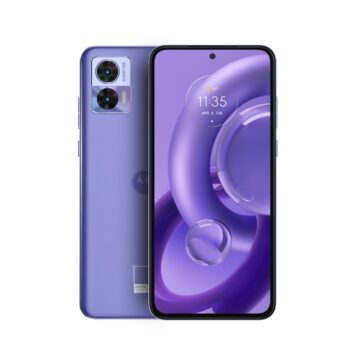 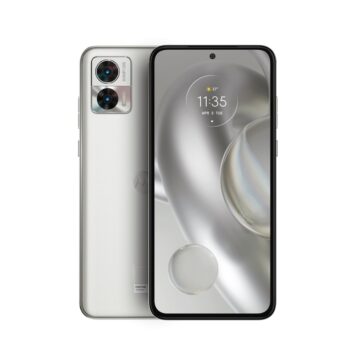 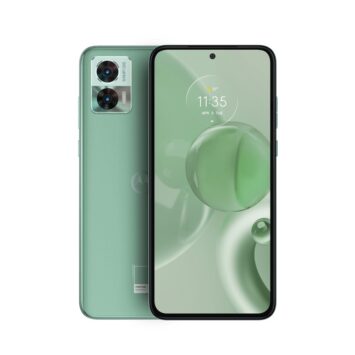