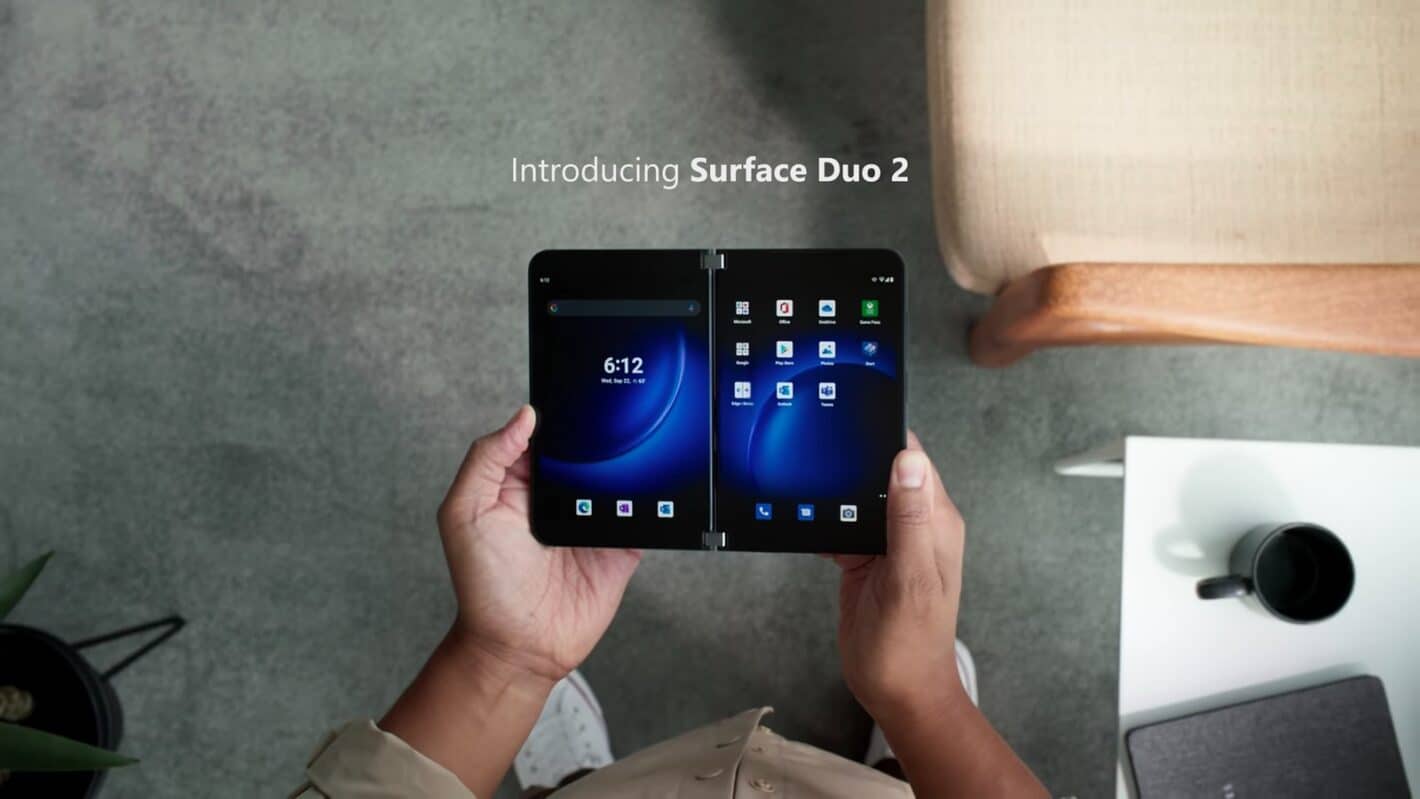 Microsoft is struggling to maintain Surface Duo 2 stock due to supply constraints. The company confirmed this in a statement to Windows Central after the publication speculated possible discontinuation of sales. The device has been missing from store shelves lately.

“We are experiencing supply constraints that are impacting stock of Surface Duo 2 units. The product is not being discontinued,” Microsoft said in the statement. The company didn’t provide any further details on when the stock will be back. However, it suggested the Surface Duo lineup is here to stay. “We continue to update and innovate on this form factor and are excited by customer interest,” it added.

Microsoft confirms the Surface Duo 2 has not been discontinued

Microsoft launched the Surface Duo 2 in September last year. But a year later, the dual-screen phone is hard to find in the market, especially in the US. It is out of stock on the company’s online store as well as third-party retailers. Best Buy reportedly took down specialized Surface Duo 2 kiosks as the inventory was depleted. All this suggested Microsoft may be discontinuing the product, possibly in anticipation of a new model or poor sales.

However, the story was a little different. Microsoft has been finding it hard to source parts and components for the Surface Duo 2. It’s a unique phone and requires custom components made specifically for the device. The company likely hasn’t diversified its sources much. And the ongoing political and economical issues around the world may have disrupted its supply chain. Perhaps the situation is unchanged and hence it can’t provide a date yet regarding the restocking of the Surface Duo 2.

But rest assured, Microsoft isn’t done with its foray into Android smartphones. Its latest statement suggests the Surface Duo 3 is in the cards. It may not arrive this year, but it will eventually. Rumors are that the company is planning to switch from the dual-screen form factor to a single-screen folding smartphone like Samsung’s Galaxy Z Fold 4. It remains to be seen if that switch happens on the Surface Duo 3 or a future model.

Meanwhile, the Surface Duo and the Surface Duo 2 are all set to get Android 12L. Microsoft is reportedly in the final stages of validating the software for the two phones. A public rollout may begin in the coming weeks. Perhaps the company could announce the big update, and more, at its upcoming Surface event on October 12. We will keep you posted.