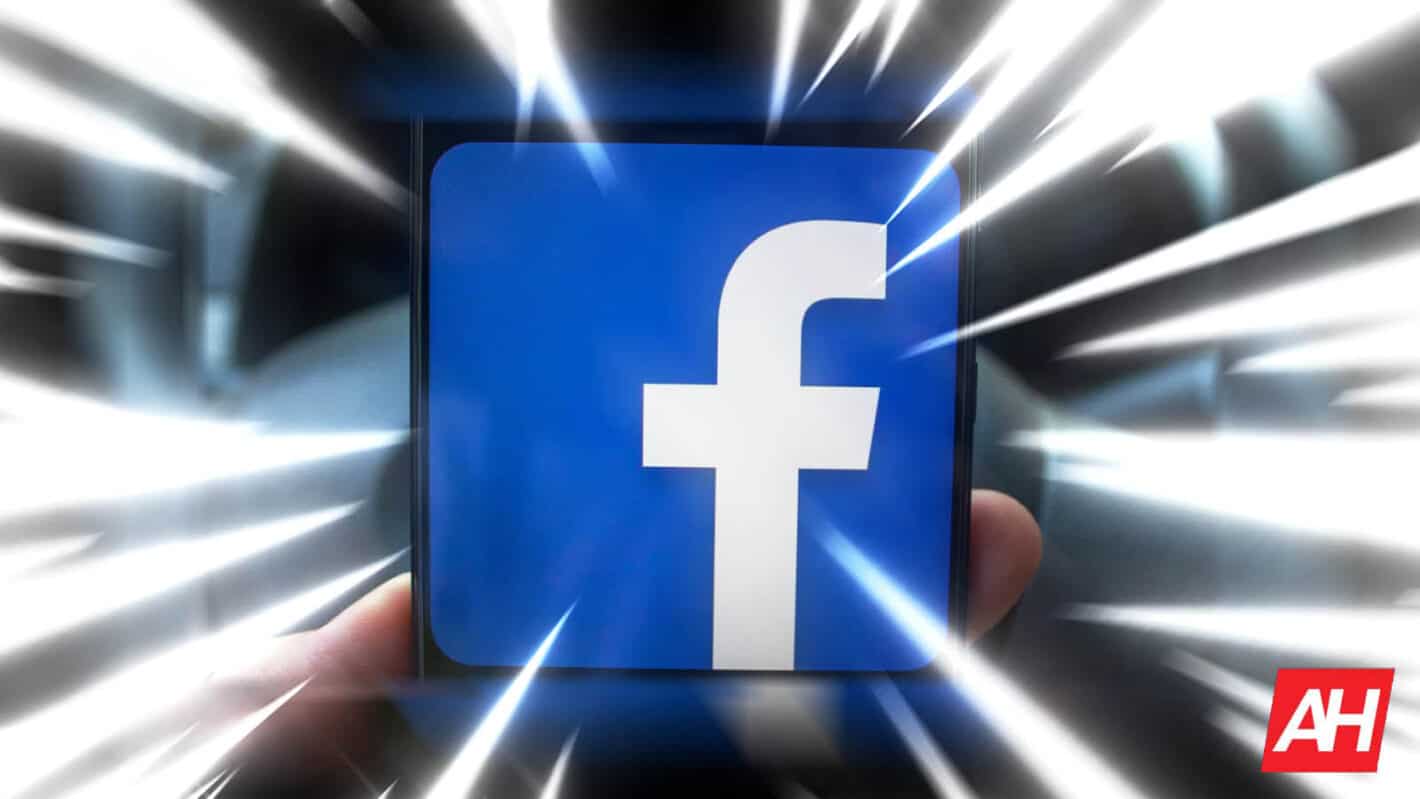 A federal judge in Texas has now ruled that Facebook parent Meta will pay Voxer a fine just short of $175 million in ongoing royalties over technology in two Meta products — namely, Facebook Live and Instagram Live. The court has reportedly found that both Meta-owned products infringe on and incorporate developed by Voxer. Specifically, developed by Voxer founder Tom Katis, for its Walkie Talkie app. That app was released in 2011.

The technology in question is directly related to live voice and video transmissions. According to Voxer, Facebook approached the company shortly after the app was released in 2011. The social media giant reportedly couldn’t reach an agreement with Voxer on the use of the proprietary technology. Or on its patent portfolio.

Voxer had, at the time, shown Facebook its proprietary portfolio of technologies and patents.

When no agreement could be found, Voxer says that Meta identified Walkie Talkie and Voxer as competitors. It subsequently, shut down access to Facebook features for the company, such as its “Find Friends” tool.

Meta, then known only as Facebook, introduced its own live services for its top-rated social media offerings back in 2015. Namely, Facebook Live, as Instagram Live was introduced in late 2016.

Between those dates, Voxer indicates that Mr. Katis had a meeting with Facebook Live’s product manager. The pair discussed the potential patent infringement stemming from Facebook Live. However, that meeting did not conclude with an agreement for Meta to utilize the technology.

While the court has currently taken Voxer’s side on the matter, that could change in the future. Meta has summarily denied Voxer’s allegations and plans to seek an appeal to the ruling.

According to Meta, the trial demonstrated evidence that Meta has not infringed on Voxer’s patents. In the interim, it appears as though Meta will need to pay the fine associated with its apps and Facebook and Instagram Live services.