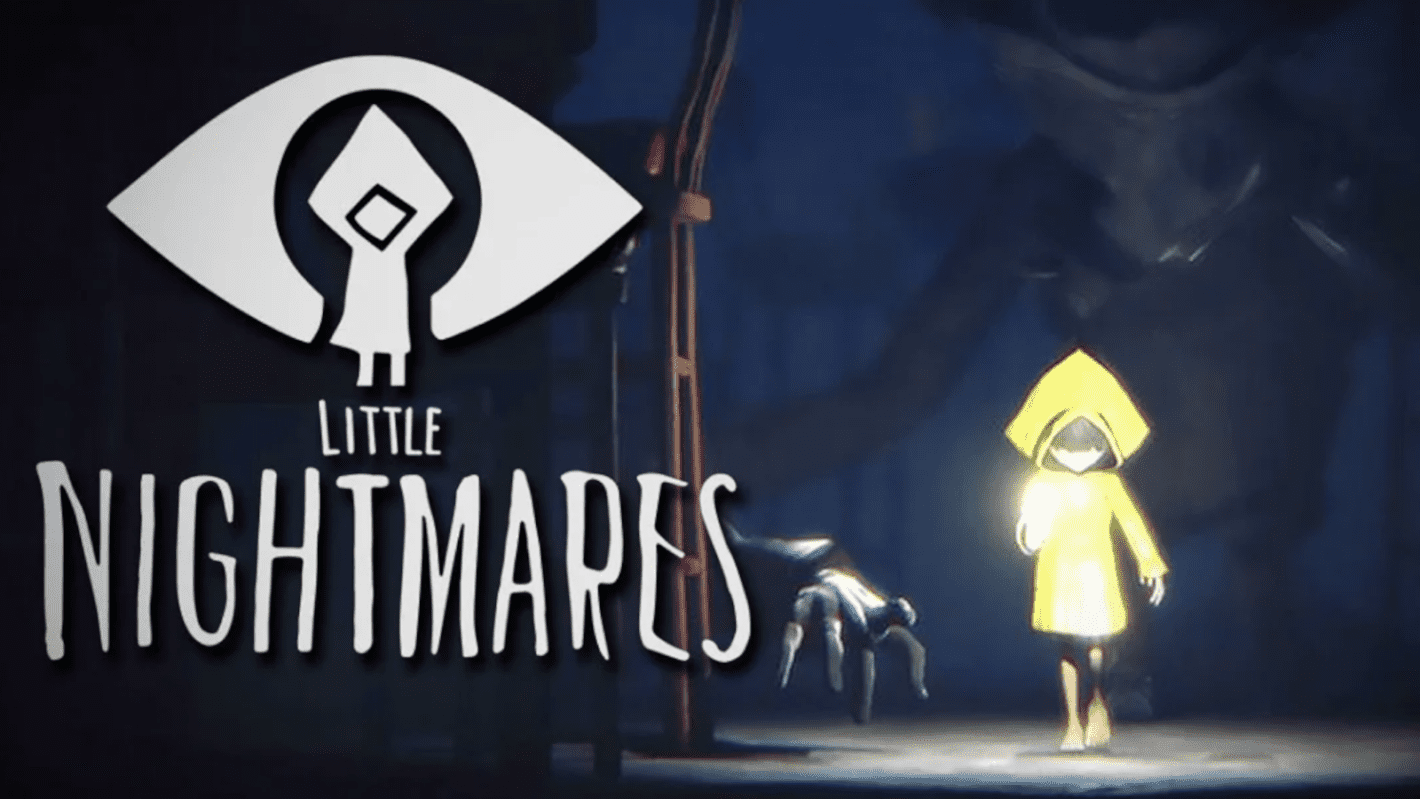 More game developers are bringing their games PC and console games over to mobile platforms. Android and iOS users have a treat coming because Little Nightmares is making its way over to your mobile device soon. This is going to happen sometime over this coming winter.

In case you don’t know what this game is, you’ll want to if you’re into the macabre. Developed by  Tarsier Studios and published by Bandai Namco, Little Nightmares is a horror platformer with puzzle-solving elements. It was released back in 2017 to generally positive scores from reviewers.

It follows the story of Six, a young girl in a bright yellow raincoat. She has a dream about a mysterious woman, and she sets out to find her. In order to find the woman, Six needs to navigate her way through the dark underground children’s prison called The Maw.

As you can guess, there will be a lot of scary imagery, dark themes, and frightening moments. It’s not really meant for the faint of heart. As a caution to any potential players, there’s a reference to suicide in the beginning.

When will Little Nightmares come to mobile?

That remains to be said, unfortunately. The company handling the port of this game is Playdigious. This is the same company that ported Streets Of Rage 4 to mobile platforms, so you can expect it to be a great port of the game. According to Android Central, you can expect this game to land on mobile platforms sometime this winter. That’s going to be quite the wait, as we’re a few weeks away from the beginning of Fall.

There are a few more questions hanging in the air about this game. First is the price. Now, don’t expect this to be a free or free-to-play game. It’s only fair that this game cost some money when it hits the small screens. This is just speculation, but we’re expecting a price around to be somewhere between $7.99 and $9.99.

Also, when the original game launched, there was some DLC launched later, and we’re wondering if that will be included with this port. When Playdigious ported Streets Of Rage 4, it included all of the DLC for the game, so it’s possible that we’ll see it here.