Skip to content
Advertisement
Trusted By Millions
Independent, Expert Android News You Can Trust, Since 2010
Publishing More Android Than Anyone Else
29
Today
83
This Week
360
This Month
6368
This Year
123897
All Time
Advertisement 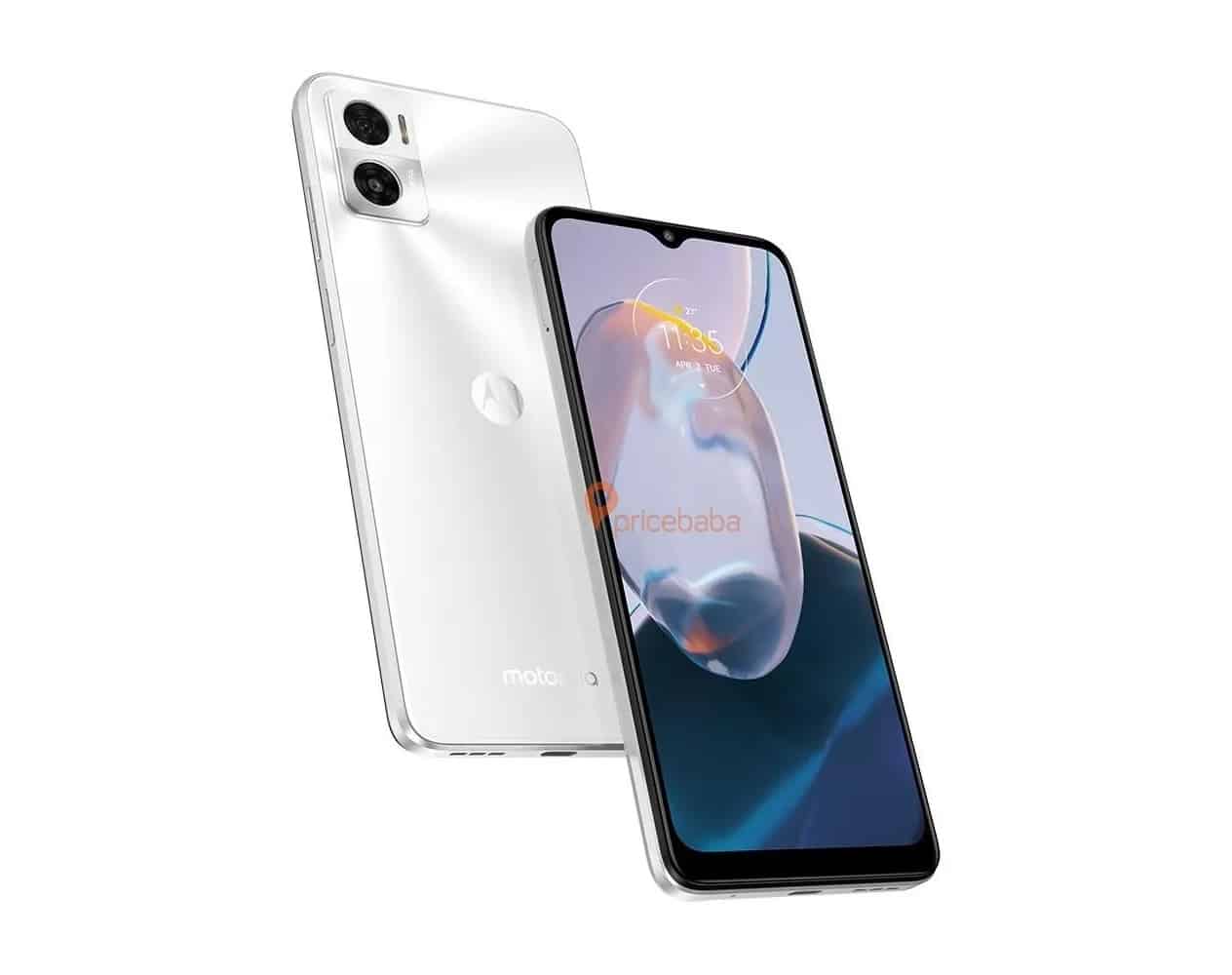 Motorola has a couple of new budget Android smartphones in the pipeline for launch soon. The Motorola E22 and E22i have appeared in a few leaks and certification listings in recent weeks. The former has now shown up in official-looking renders courtesy of Pricebaba. Citing a trusted tipster, the publication is also reporting the launch date for the upcoming Motorola phone. They are claiming a September 16 launch for the Motorola E22. The Motorola E22i should also arrive on the same day.

Coming back to the renders, the device’s design loudly screams a budget Android smartphone. It has a flat display with sizeable bezels, particularly the chin. There’s a centered V-shaped notch at the top housing the selfie camera. The power and volume buttons are on the right side, with the former seemingly doubling up as a fingerprint scanner. The SIM tray can be seen on the left, while the bottom edge has cutouts for the speaker, USB Type-C port, and a microphone.

We can’t see a 3.5mm headphone jack on this phone, at least on the leaker renders. But the report says the Motorola E22 has it at the top. True or not, we should find out soon. It would be disappointing if this budget phone ships without the traditional audio jack, though.

Moving on, the back of the Motorola E22 house a vertical rectangular camera island with two sensors. The company has given the housing a dual-tone finish, with the cameras themselves getting some nice circular rings around them. Motorola has inscribed “AI Camera” on the housing, something Chinese phone makers tend to do on budget models. We can also see an LED flash unit within the camera island.

Not much has been heard about the specs of the Motorola E22 as yet. Certification listings suggest it will run Android 12 out of the box, which is logical. The screen could be a 6.5-inch LCD panel with HD+ resolution and a 90Hz refresh rate. Reports suggest Motorola may equip the budget handset with MediaTek’s Helio G37 processor. It is a 12nm octa-core chipset featuring eight ARM Cortex-A53 CPU cores with peak speeds of 2.3GHz. The Lenovo-owned company may offer 4GB of RAM and 64GB of storage here.

Other rumored specs include a 16MP primary rear camera and a 5,000mAh battery. With the launch reportedly set for September 16, it’s a wait of just a few more days before the handset goes official. The Motorola E22 is said to come in White, Sky Blue, and Dark Blue colors. We will let you know if the device arrives in the US. 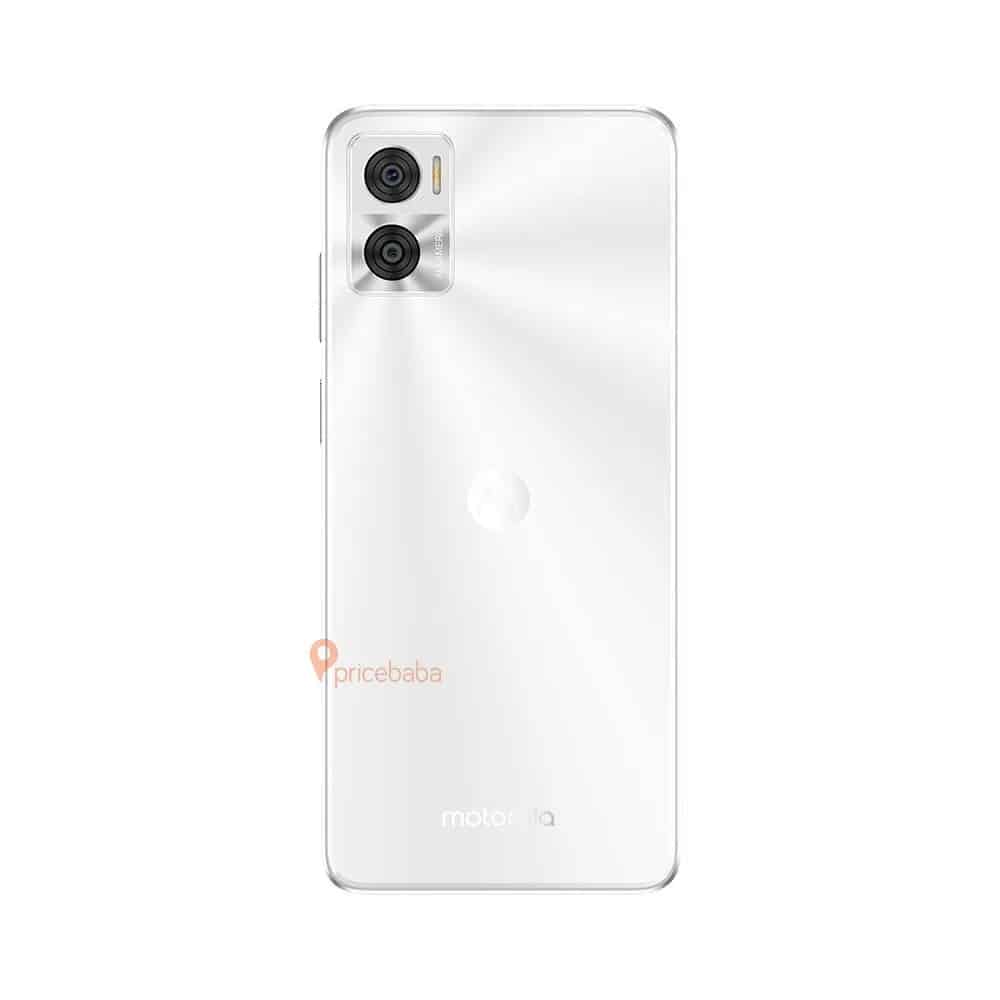 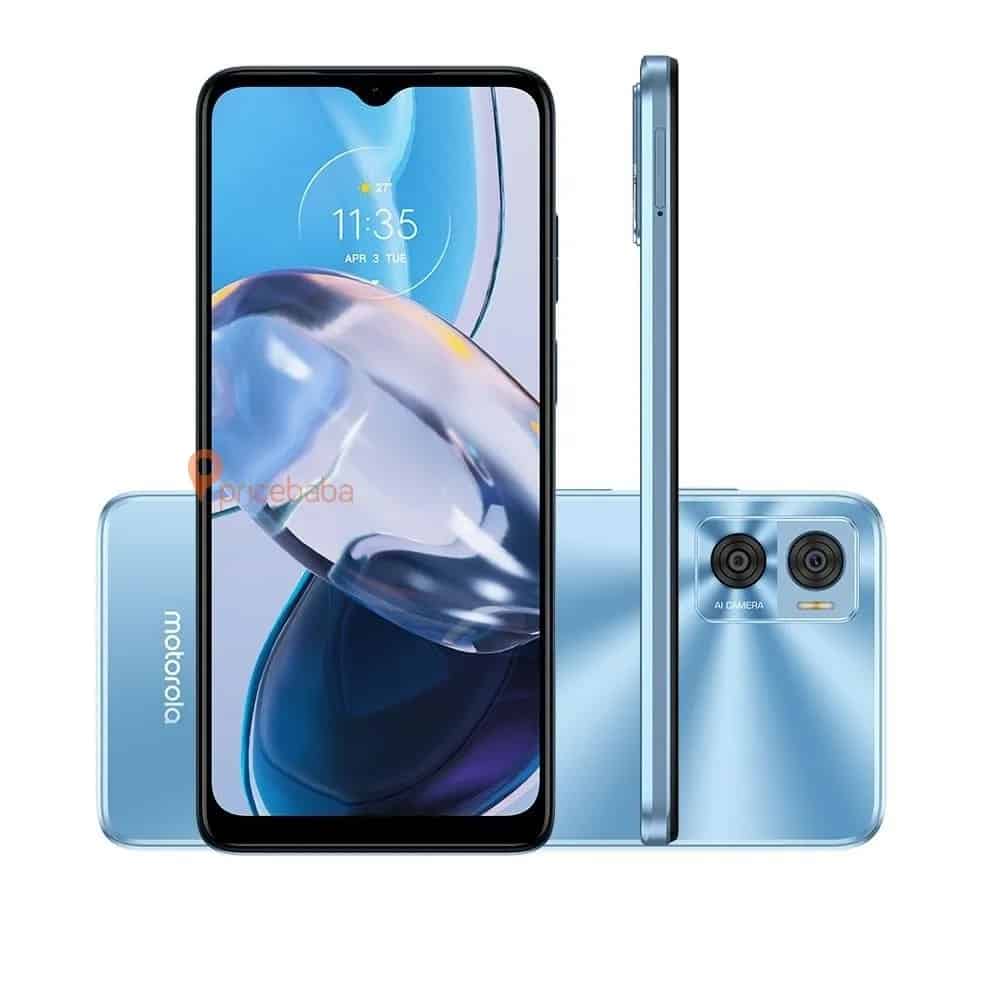 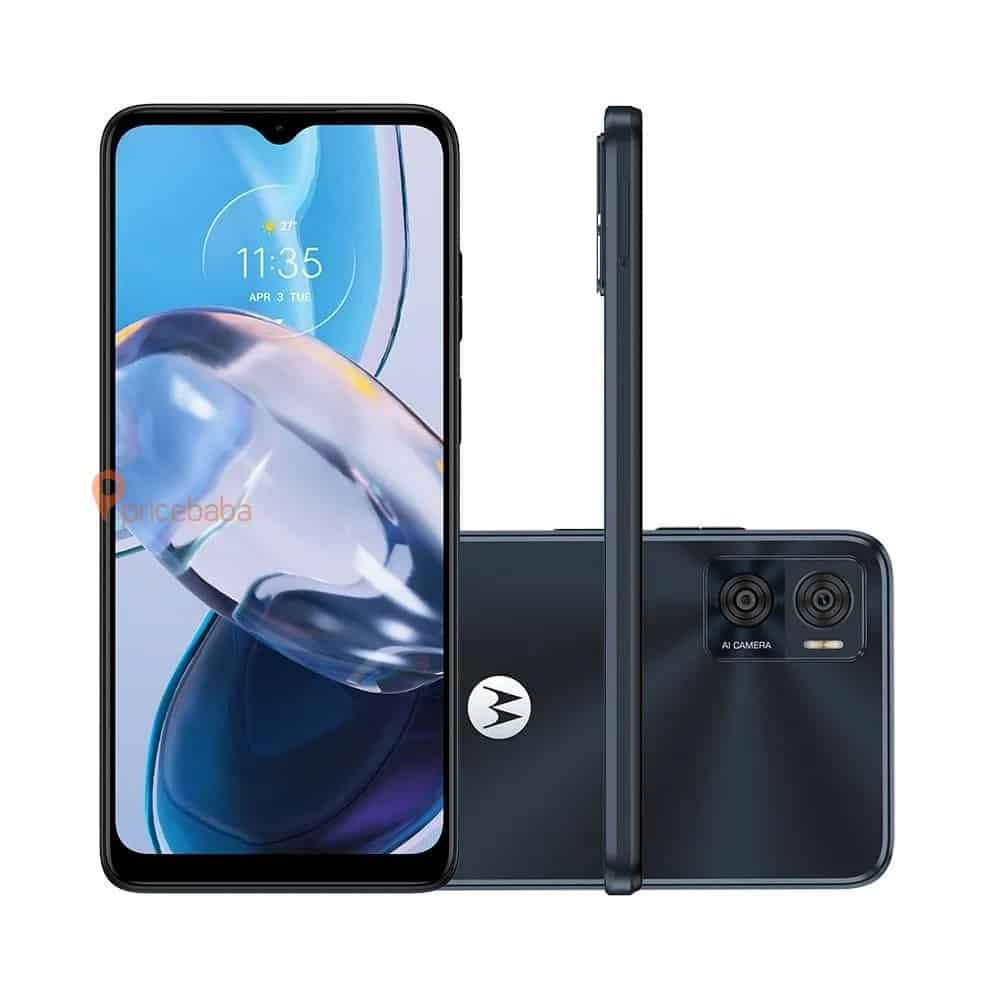 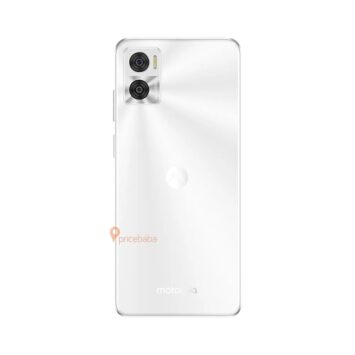 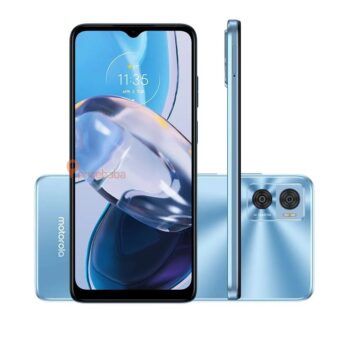 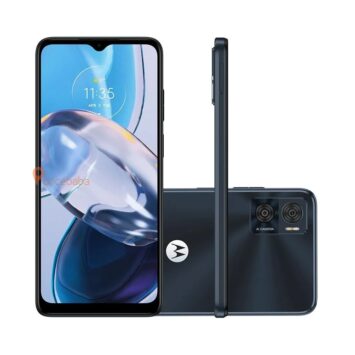