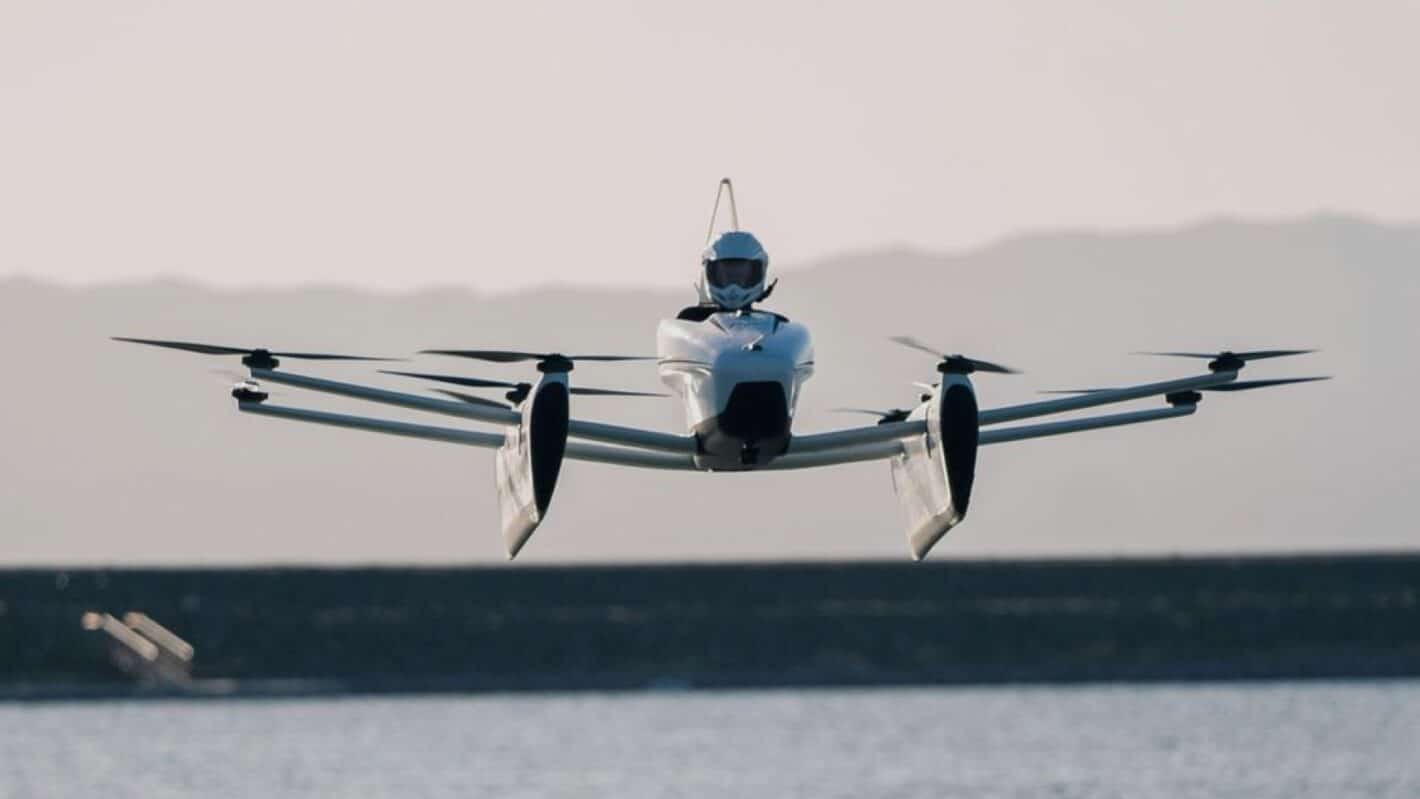 Google co-founder Larry Page, and Sebastian Thrun, officially announced that their air taxi startup, Kitty Hawk, is shutting down after years of efforts. According to Larry Page’s statement on LinkedIn, his startup is “still working on the details of what’s next.”

The idea of flying cars has become a trend in the technology and automotive industry. Many startups are created around it, and even some auto manufacturers announced their plans for this. However, no actual flying car has yet come out for public use. Kitty Hawk is one of those startups now shutting down without any achievement. The startup was founded in 2010 by Google co-founder Larry Page.

In 2020, Kitty Hawk canceled its original flying car project, Flyer, and said it wanted to focus on a Heaviside VTOL aircraft. The startup even laid off most of its employees. Additionally, engineer Damon Vander Lind left the company in 2021 after disagreements with Page and CEO Sebastian Thrun. He had a key role in developing the Flyer.

Kitty Hawk is shutting down after 12 years of fruitless effort

It seems that Kitty Hawk couldn’t find what it exactly wanted and what they were going to do. On the heels of canceling the Flyer project, Thrun said, “No matter how hard we looked, we could not find a path to a viable business.”

After abandoning the idea of flying cars, the startup wants to develop a Heavyside aircraft with vertical take-off and landing capability. To do this, they acquired 3D Robotics and hired its co-founder as chief operating officer.

However, Kitty Hawk is not the only Page’s flying car company. The Google co-founder has another startup called Wisk Aero, which was founded in 2019 as the result of a partnership with Boeing. It’s unlikely that the Kitty Hawk shutdown would affect Wisk Aero operations and its ties with Boeing.

“Kitty Hawk’s decision to cease operations does not change Boeing’s commitment to Wisk. We are proud to be a founding member of Wisk Aero and are excited to see the work they are doing to drive innovation and sustainability through the future of electric air travel,” Boeing told CNBC. “We do not expect Kitty Hawk’s announcement to affect Wisk’s operations or other activities in any way.”