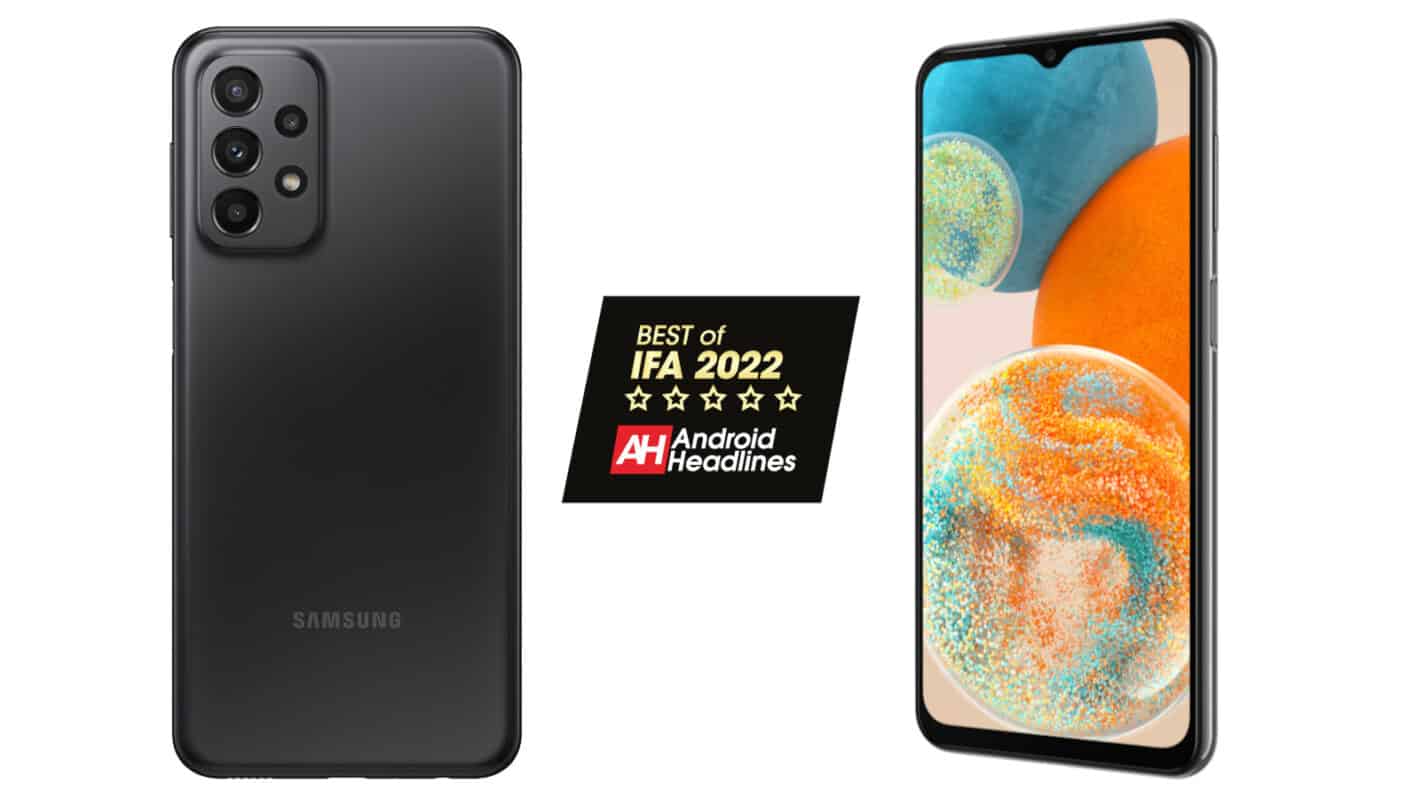 Samsung continues to merge functionality and affordability with its newest mid-range phone, the Galaxy A23 5G

Samsung was able to bring us another capable Galaxy A series phone at IFA 2022. The Galaxy A23 5G promises a nice smartphone experience at an extremely affordable price. It brings the overall aesthetic of the other more expensive Galaxy A phones, but it comes in at a lower price. Because of its balance of power and affordability, the Galaxy A23 5G received one of Android Headlines’ Best of IFA awards.

You don’t shop for mid-range phones for their design, but the Galaxy A23 5G offers the same solid design as the other A series phones. It’s built sturdy like the Galaxy A53 5G and A73 5G, which means that you won’t have to worry about the durability of the device. It can survive abuse without giving up the ghost on you.

Also, it’s IP67 water and dust-resistant. This means that it can be submerged under 3.5m of fresh water for up to 30 minutes.

The display is one of the more premium aspects of this phone. The Galaxy A23 5G comes with a large 6.6-inch LCD display at full HD resolution. What’s impressive is that Samsung, while making this phone more affordable, was able to fit a 120Hz display. That’s really impressive for this price point.

You can expect good power and battery life from this phone

When it comes to what’s powering this phone, the Galaxy A23 5G uses the mid-range Snapdragon 695 SoC. While it’s a mid-range processor, you’d usually find it in devices in a higher price tier. This means that you’ll be able to have good performance when handling most of your standard tasks. This is backed up by 4GB of RAM, and 64GB of storage. What’s also neat is that it has microSD card expansion up to 1TB.

Moving onto the battery, Samsung put in a large 5,000mAh battery. That’s standard for phones much more expensive than the Galaxy A23 5G. Based on your use, you should be able to get about two days on a single charge. Also, since the phone uses the power-efficient Snapdragon 695 SoC, you can expect good battery life regardless.

As for the camera package, the Galaxy A23 5G comes loaded with a quad-camera setup. There’s a 50MP main camera on the back, and we can expect it to bin down to somewhere around 12MP. The main camera is accompanied by a 5MP ultrawide camera, a 2MP macro camera, and a 2MP depth sensor.

Topping off the specs is the addition of 5G connectivity. You can access sub6 5G signals for speedy performance.

The Galaxy A23 5G is quite a bargain at only $299. This phone is available now at Samsung.com, Samsung Experience stores, T-Mobile, and AT&T. 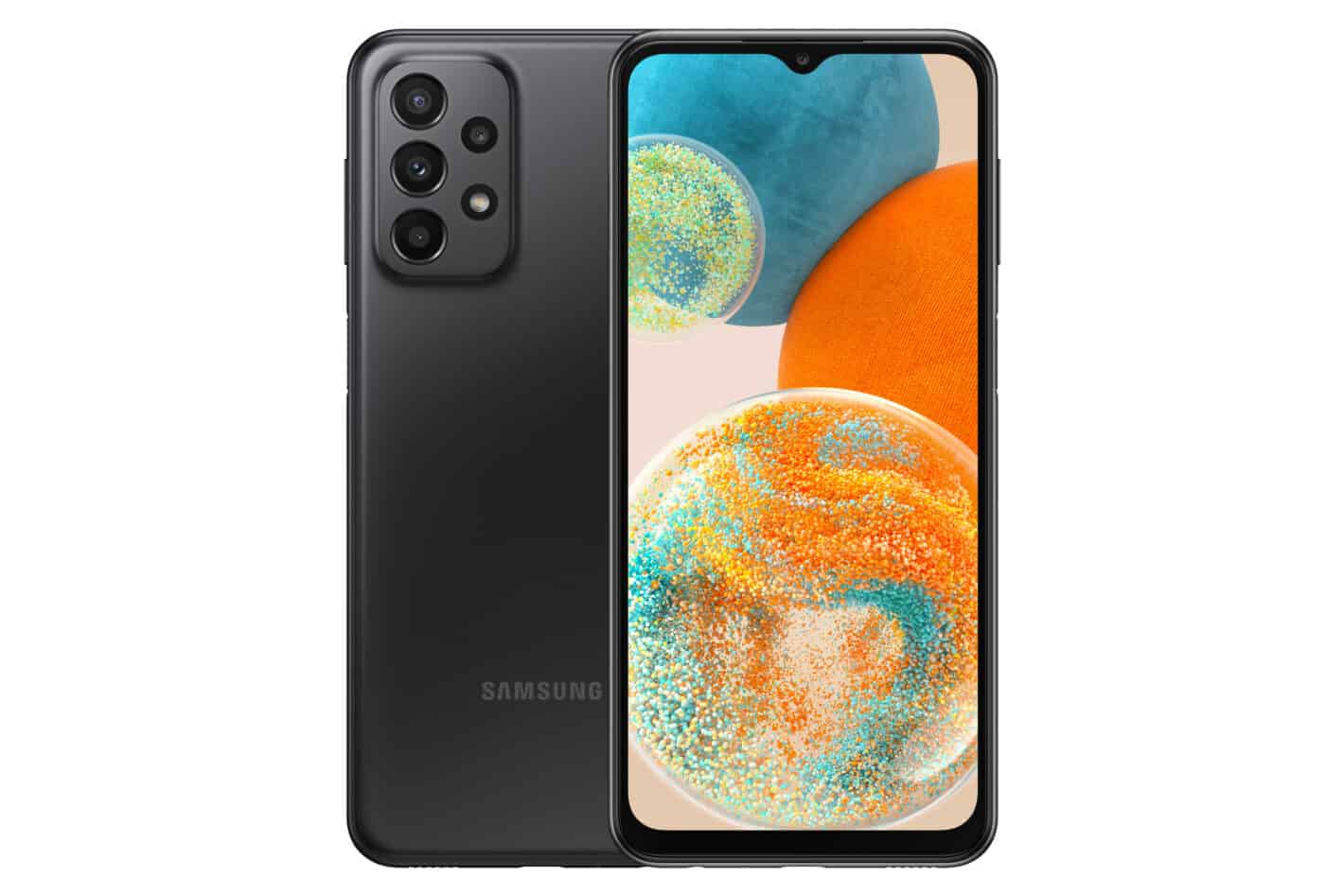 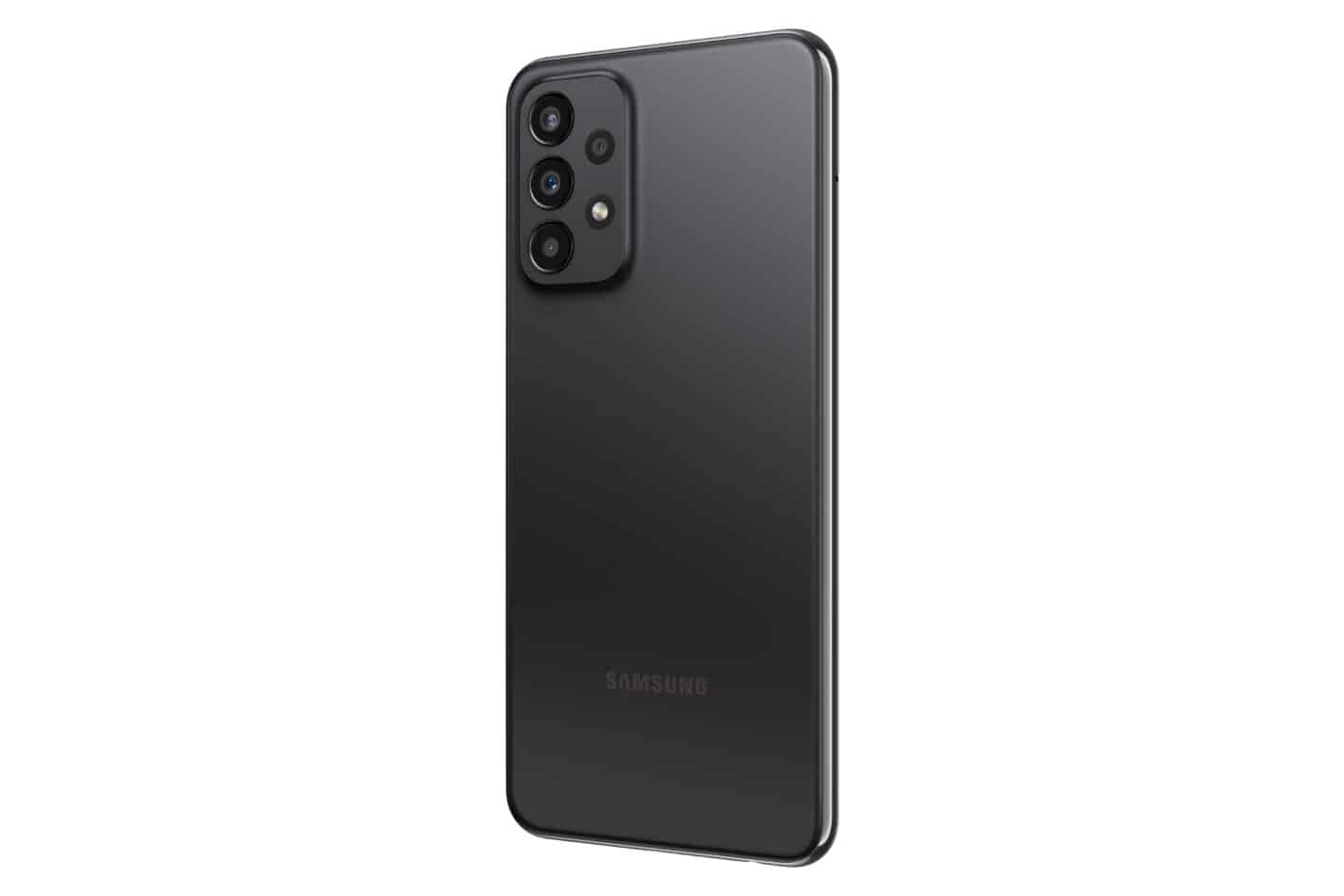 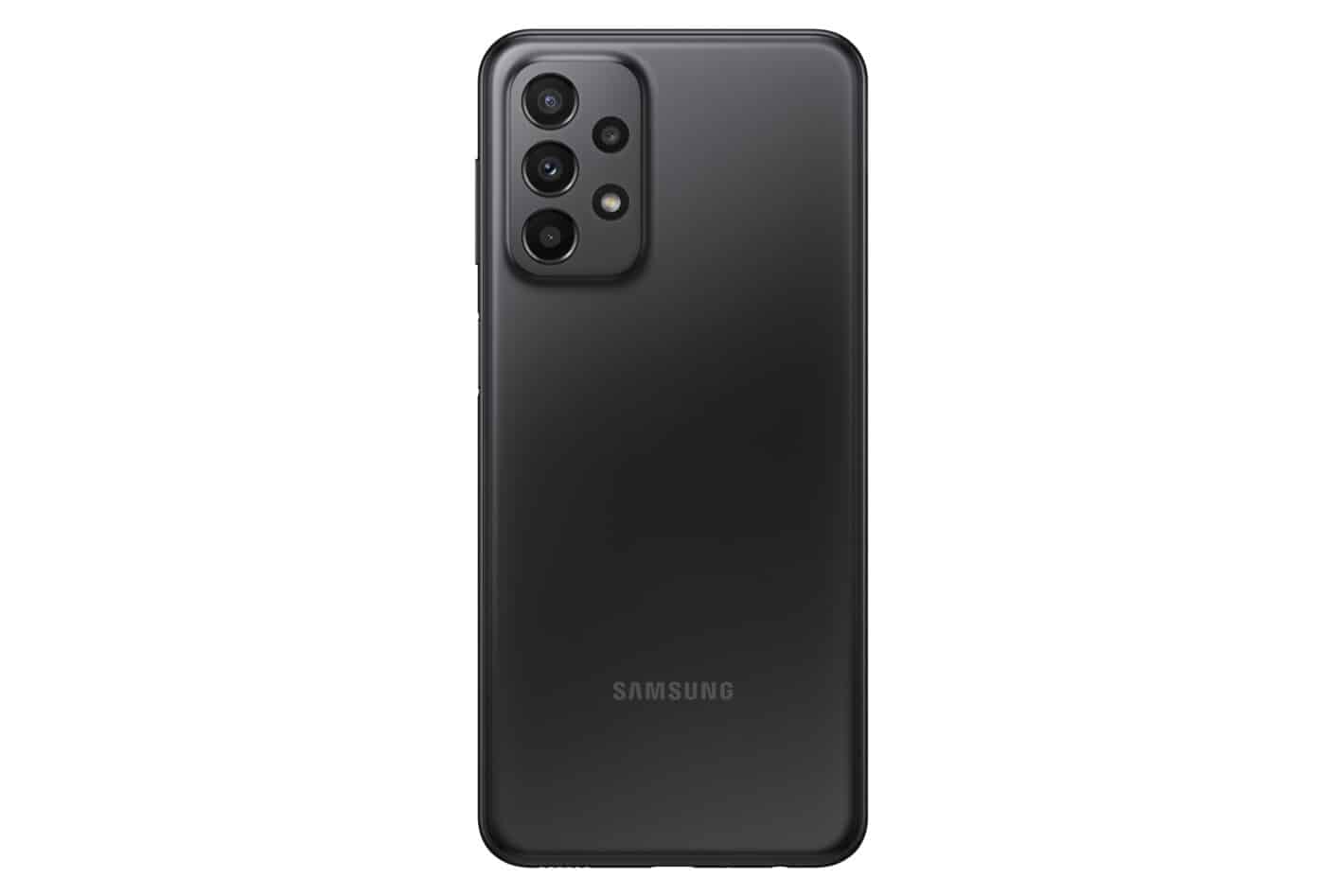 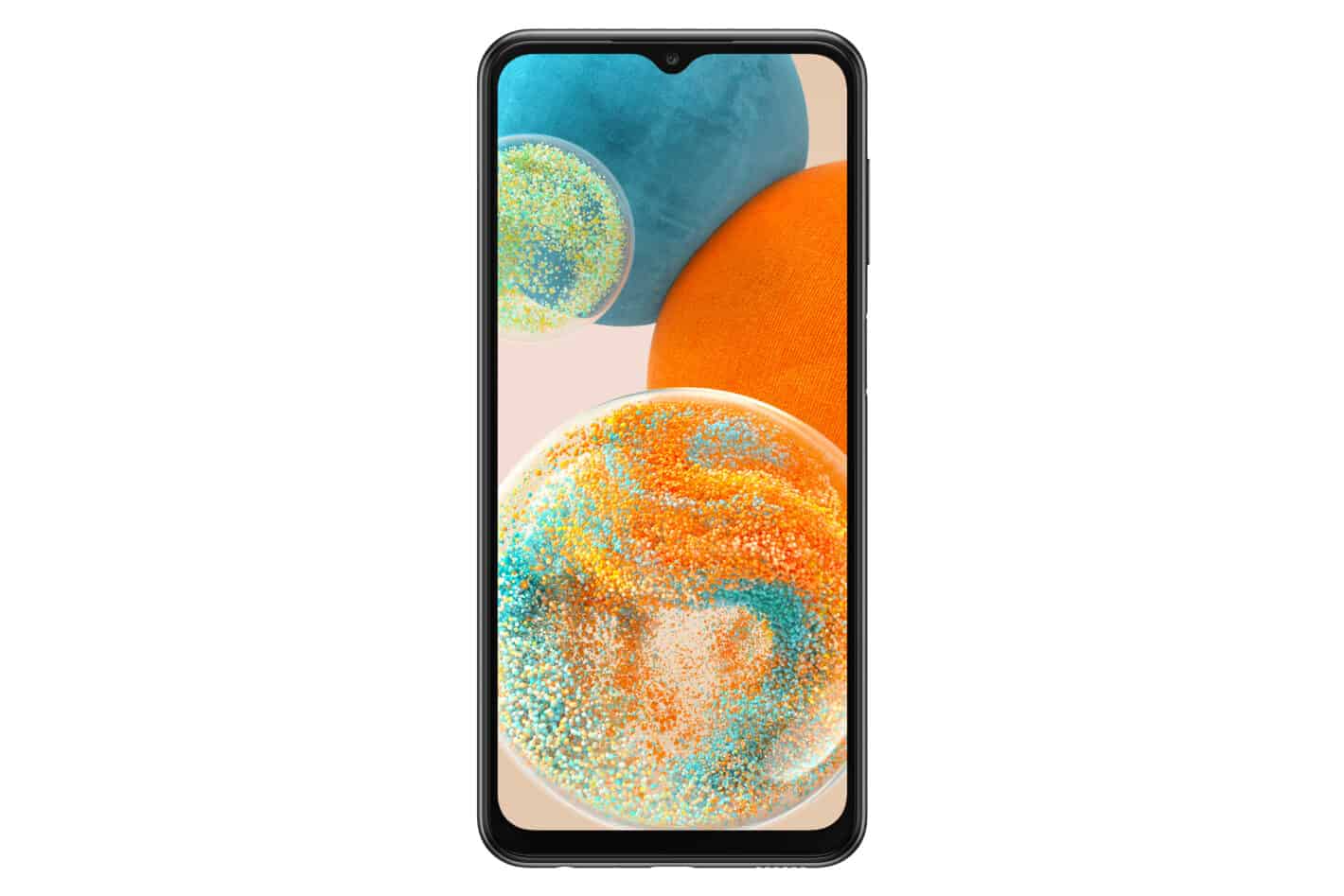 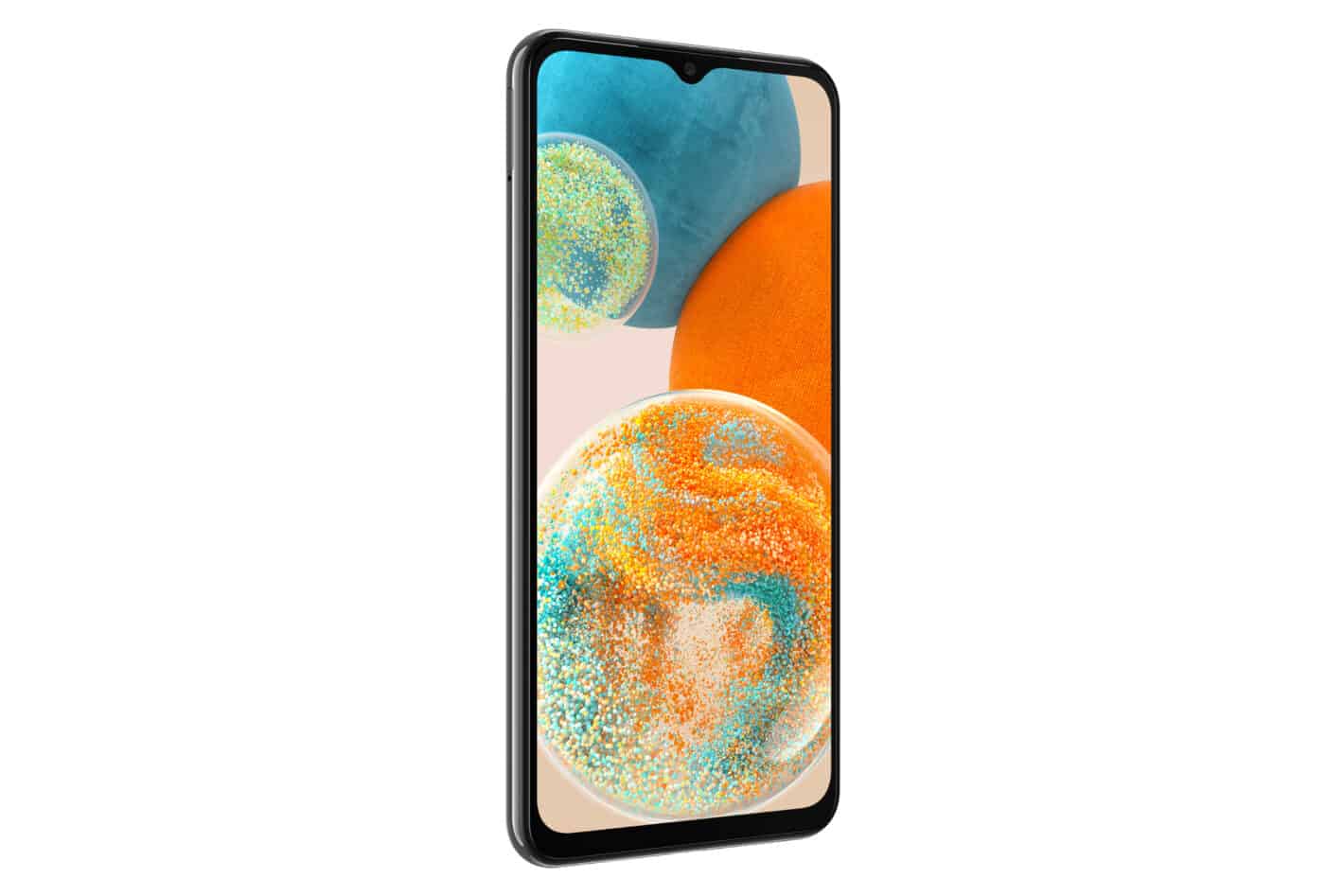 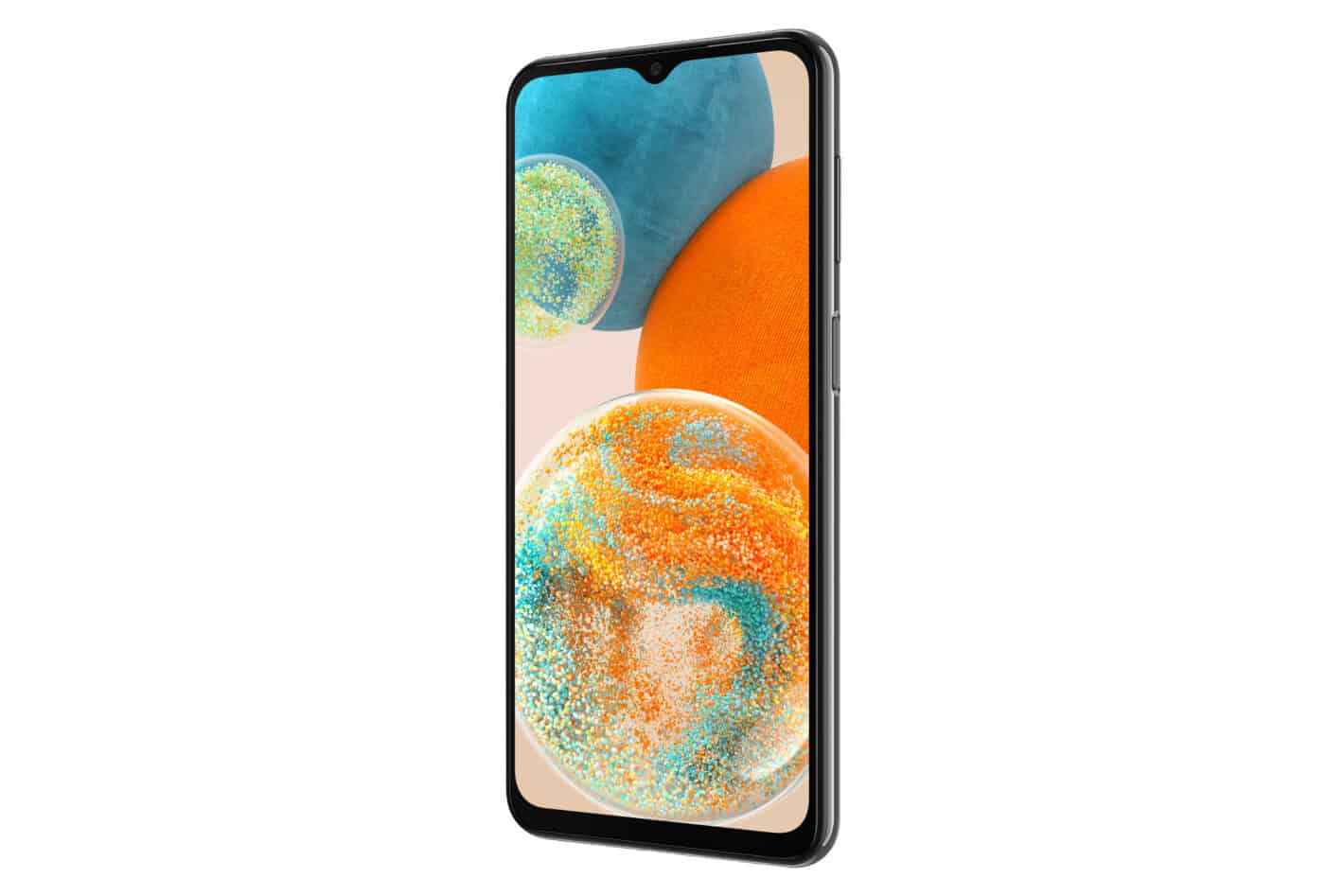 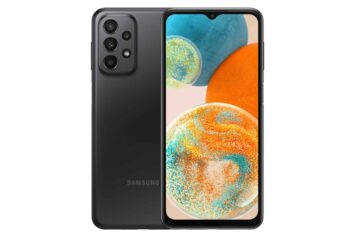 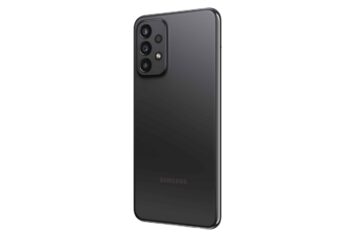 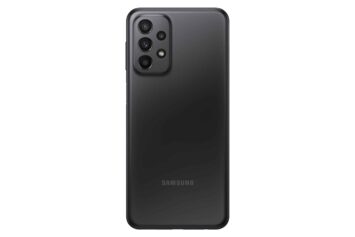 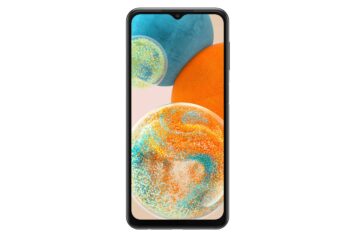 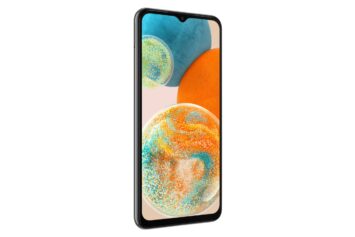 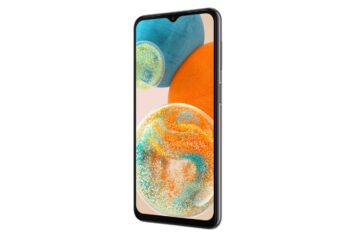