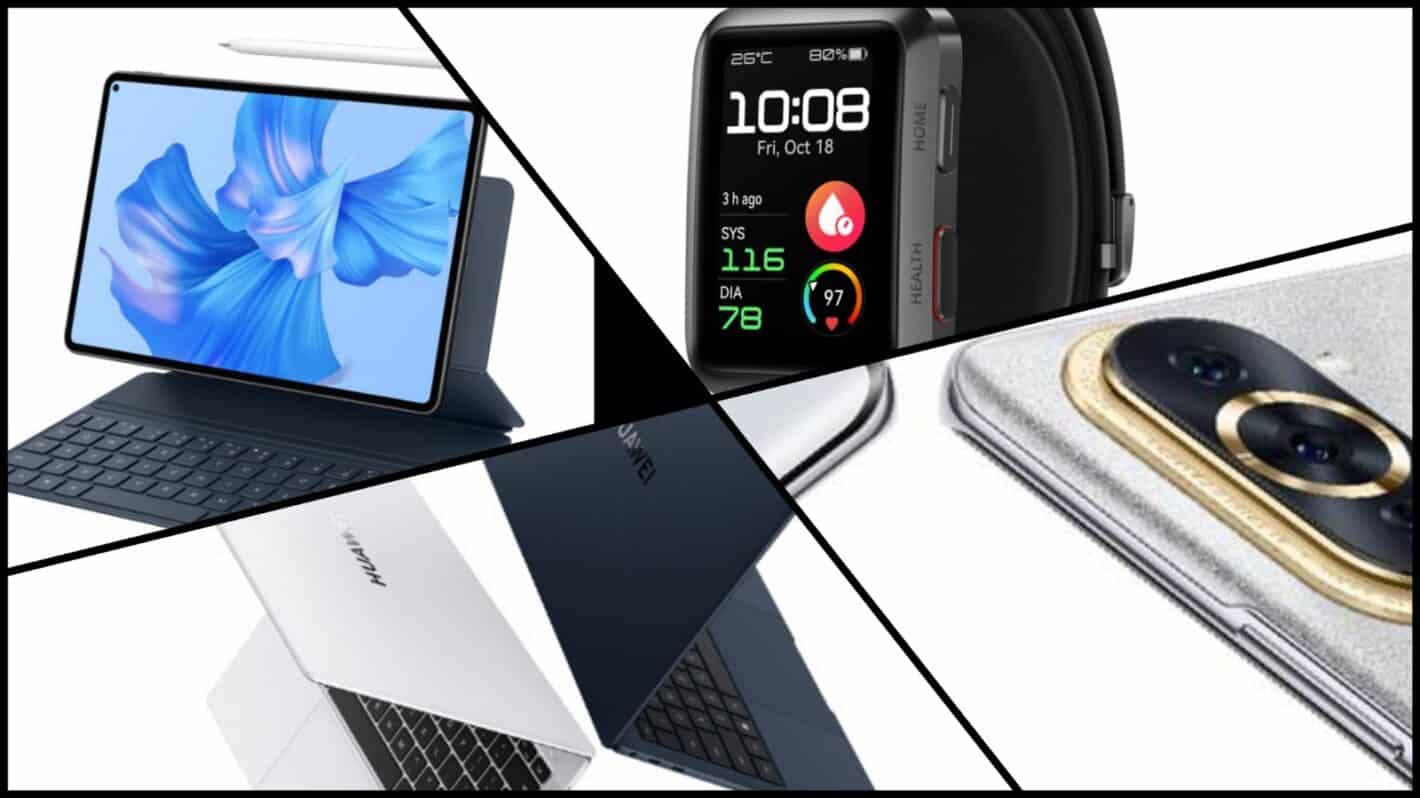 Huawei is one of the companies attending IFA 2022 in Berlin, and the company announced quite a few products there. Huawei introduced two phones, a laptop, a tablet, and a smartwatch.

Do note that Huawei did show off those products, while it also shared some info about them. The thing is, we don’t have all the information just yet. Huawei is expected to share more information about each of them tomorrow.

Below, we’ll talk a bit about each of these products, while you’ll also be able to see their images. Once again, we still don’t have all the information, but we’ll relay what Huawei shared thus far.

The Huawei Nova 10 and 10 Pro are the company’s new Android smartphones. The company says that they’re focused on photography, though do note these are mid-range phones. Both of them include a 60-megapixel ultrawide angle front-facing camera. That camera can capture 4K content.

The Huawei Nova 10 Pro also has an additional 8-megapixel portrait on the front. That’s why the ‘Pro’ has a pill-shaped camera cutout. Both phones boast a 50-megapixel camera on the back with “advanced image processing”. The same goes for high refresh rates, and fast charging. The ‘Pro’ model is only 7.88mm thick, while the Nova 10 is even slimmer at 6.88mm. 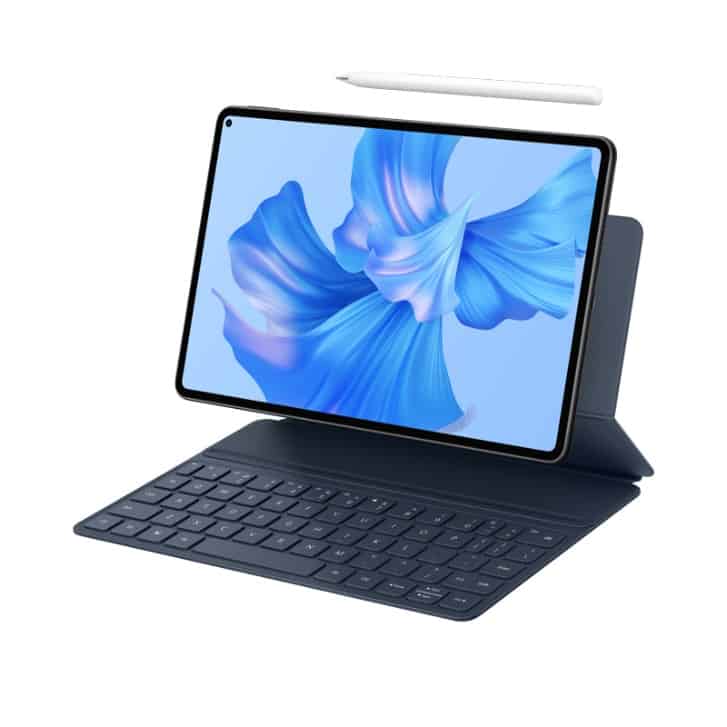 The company announced two Huawei MatePad Pro tablets, successors to last year’s models. The smaller one is an 11-inch tablet that comes with an OLED FullView display. That panel offers a 120Hz refresh rate. The device is only 5.9mm thick, and weighs 449 grams. The Huawei Sound is included, for proper audio output.

A 12.6-inch variant also got announced, and it has all the perks the smaller one has. Huawei says that it managed to achieve a 90% screen-to-body ratio on these two devices. It also notes that both devices are compatible with the Huawei M Pencil stylus. The two devices also look the same, the difference is just in their size. 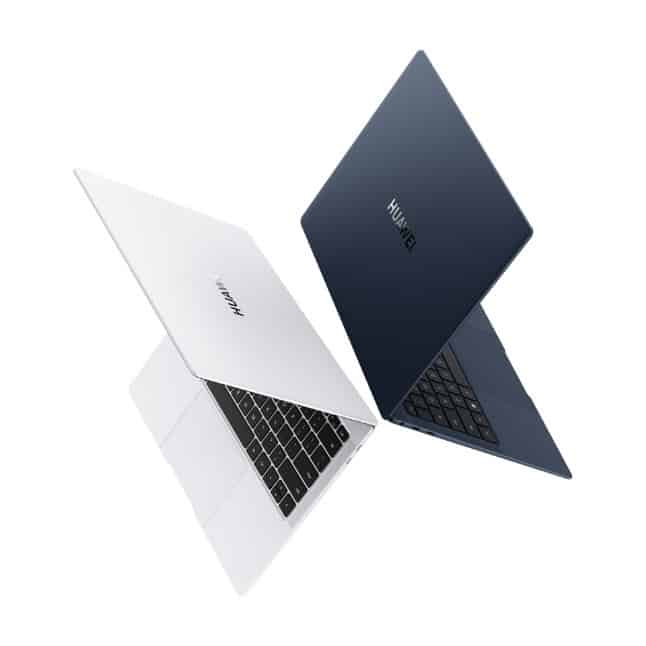 The Huawei MateBook X Pro is the company’s new Windows 11-powered laptop. This thing comes with Intel’s 12th Gen SoC. Huawei did not mention which one, but it’s possible we’ll get both Core i5 and i7 variants, we’ll see. This laptop is quite light at 1.26kg, and Huawei used “light and durable magnesium alloys and a Micro-arc Oxidation Coating process” to make it.

The MateBook X Pro has a 14.2-inch 3.1K FullView display, and it supports gesture controls via Huawei Free Touch. The Huawei Shark Fin Fan cooling system is also a part of the package. This laptop is also quite thin, and it has a large touchpad. As you can see, at least two color options will be on offer. 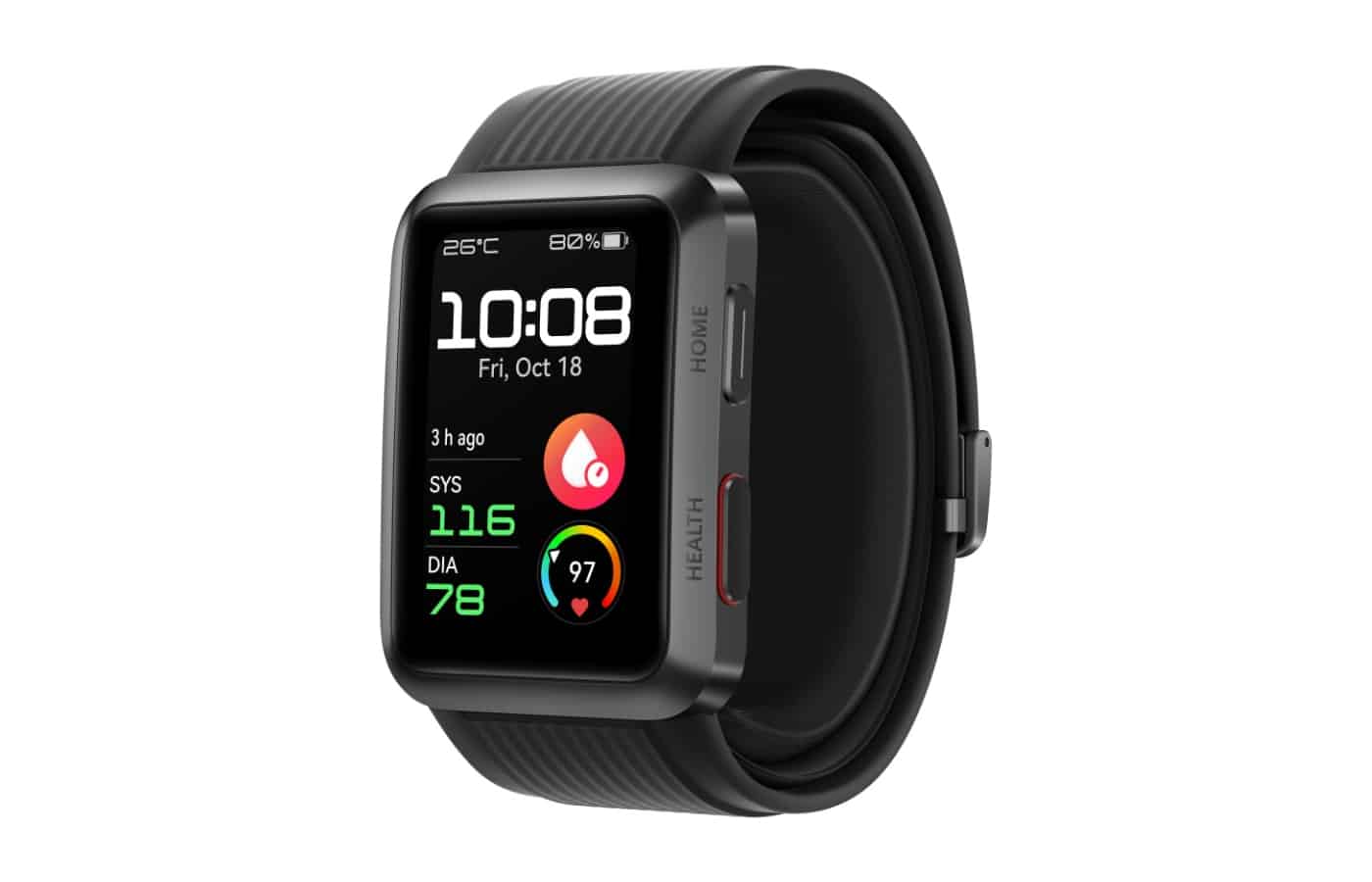 The Huawei Watch D is also mentioned in Huawei’s press release, a watch that got announced earlier in the year. Huawei says that it can “monitor a variety of important vital health statistics, such as accurate heart tracking and SpO2”. The company announced that the watch is coming to Europe as a certified medical device.

It will come with a medically certified electrocardiogram (ECG) function. That feature is also coming on the Huawei Watch GT3 Pro watches in select European countries. We still don’t know which ones, though.