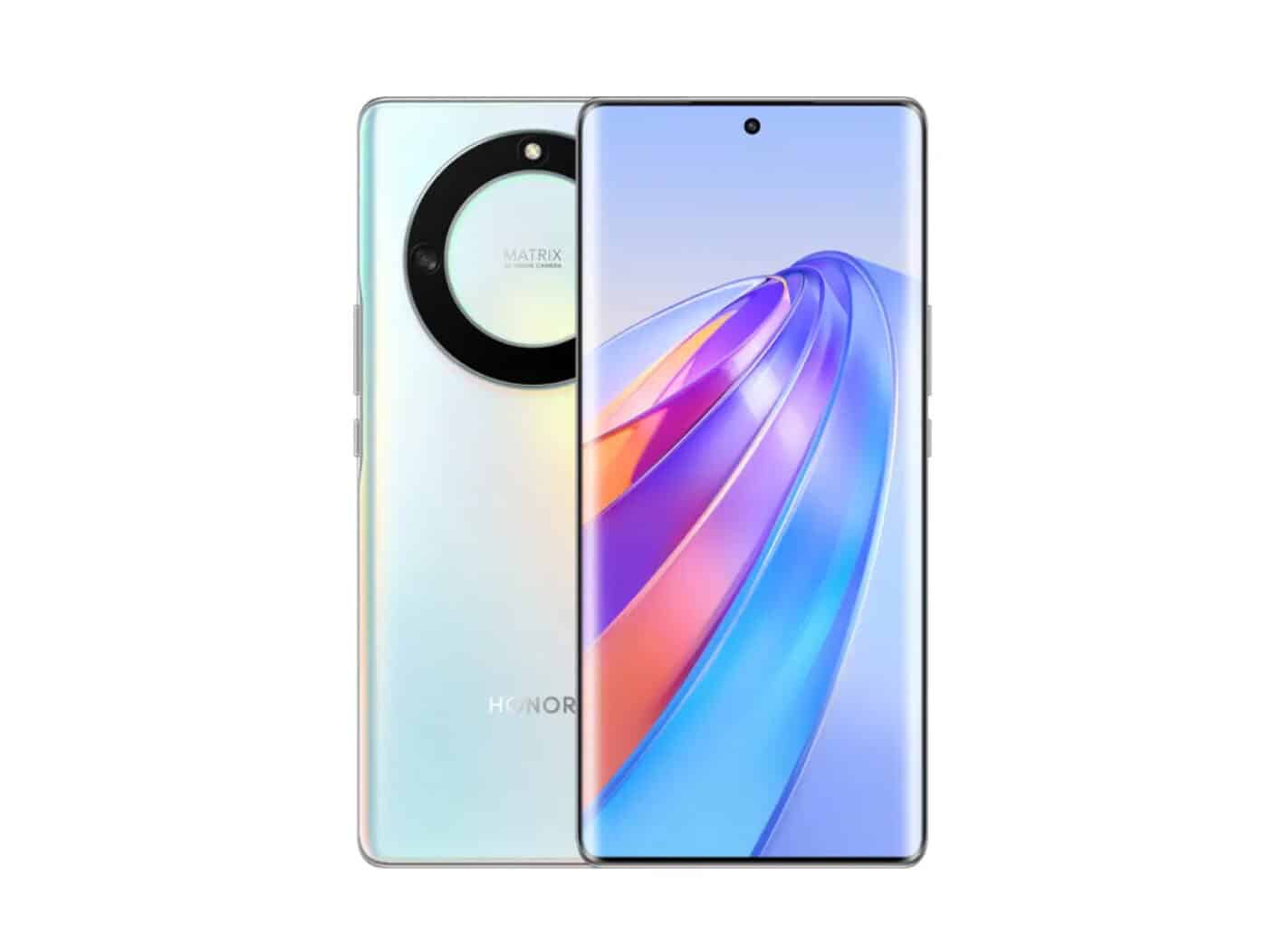 HONOR has confirmed the launch date for another one of its smartphones, and this one has quite an interesting design. The HONOR X40 is the device in question, and the phone is coming on September 15.

HONOR confirmed that much via Weibo (Chinese social media network), as the device will land in China on that day. In its teaser image, the company shared a large circle, hinting at its rear camera design. 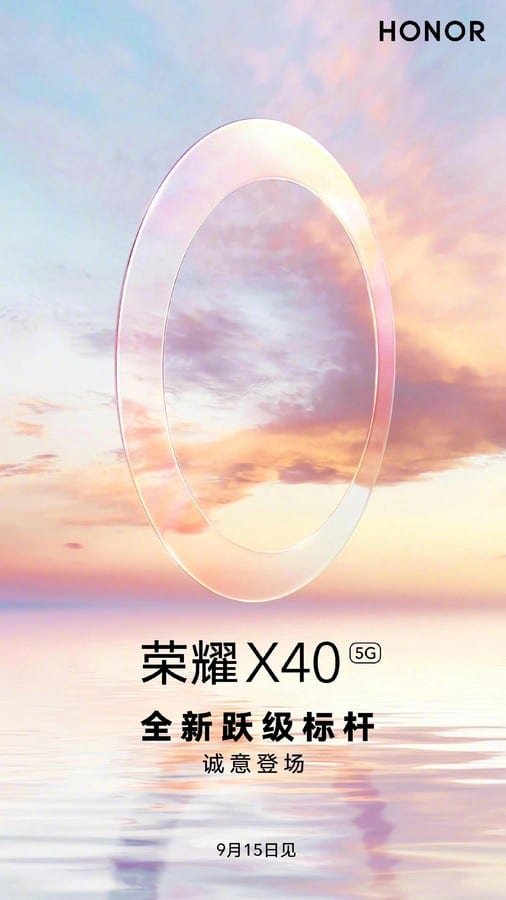 The phone itself also surfaced around the same time, by a tipster called Abhishek Yadav. If you take a look at the renders in the gallery below the article, you’ll see the phone itself in several renders.

Based on these renders, the HONOR X40 will feature uniform bezels. This is not a feat that many phones were able to achieve. The Pixel 5 had uniform bezels, for example, and so do the new iPhone 14 Pro units. We’re not counting previous iPhone models due to the notch which is basically a part of the bezel.

That being said, that’s not the only interesting part of this design. You’ll also notice a huge circle on the back, whose color contradicts the color of the phone. The phone’s cameras are placed within that circle.

It will be a major improvement over the HONOR X30, design-wise

If the phone really ends up looking like this, it will be a huge improvement over the HONOR X30. That phone had a really pronounced bottom bezel, and a much worse-looking circular camera design on the back.

The HONOR X40 will also feature a curved display, as you can see, and a centered display camera hole. Its front and back sides will be proportional, and HONOR’s logo will sit on the back of the phone.

All the physical buttons are located on the right-hand side, while an in-display fingerprint scanner will also be a part of the package. The phone itself will likely be made out of metal and glass. We still don’t have any spec info. 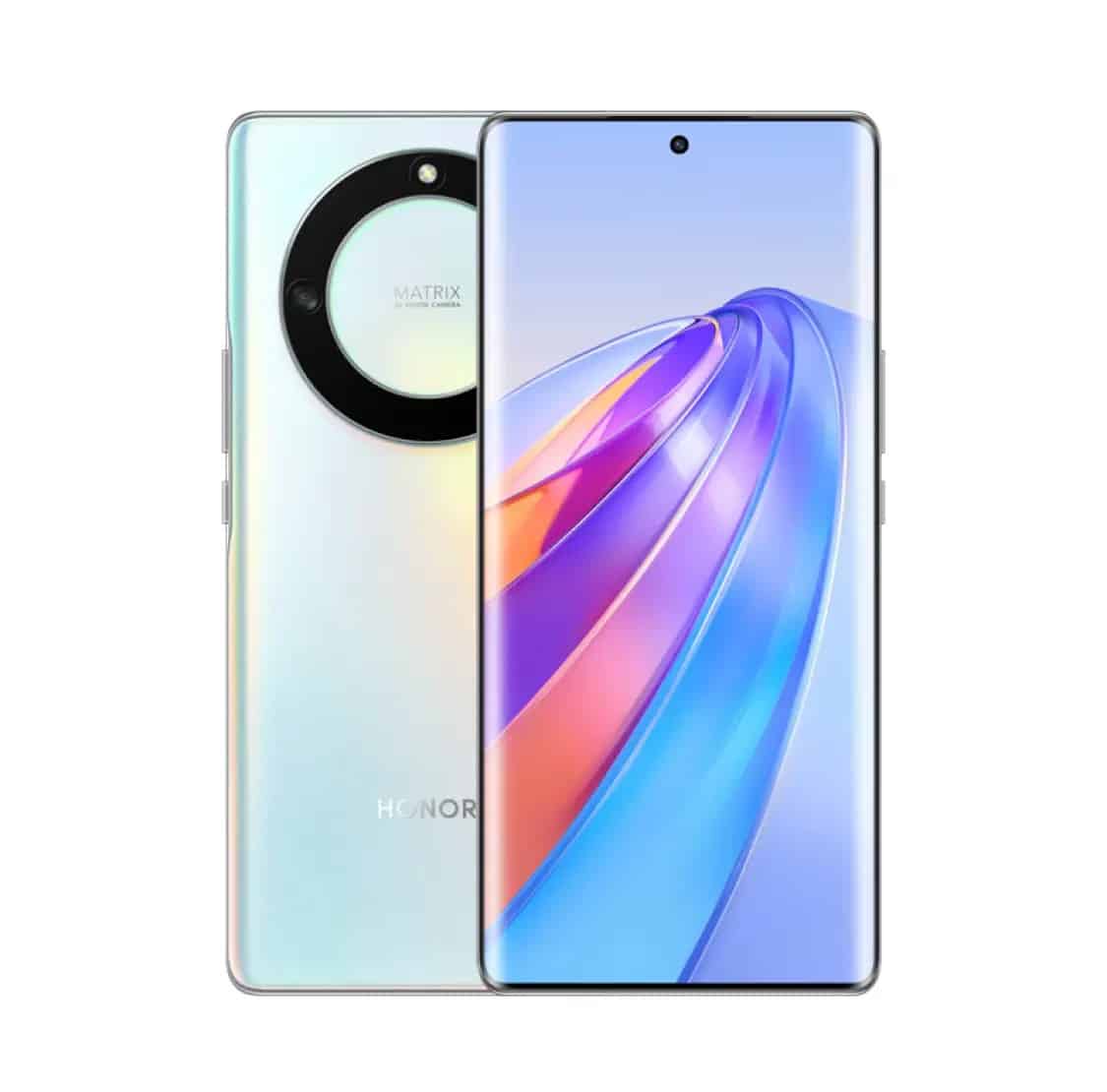 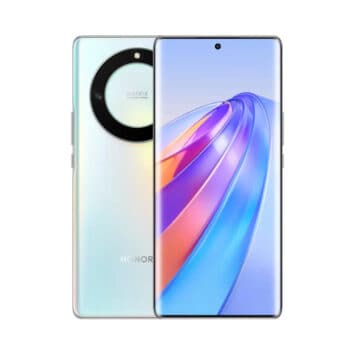