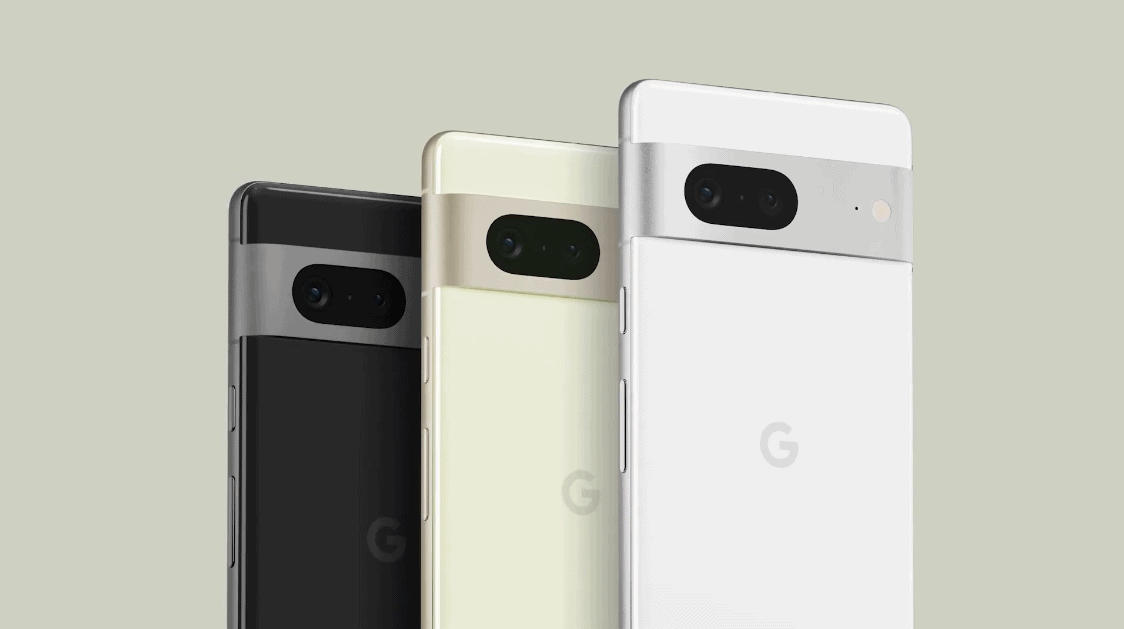 Google’s big Pixel 7 event is happening next week in Brooklyn. And on the way to that event, the Google hype train for the Pixel 7 has made another stop. Releasing a new video about the design of the Pixel 7 today, on YouTube.

It’s a pretty short video, only about 50 seconds, and it just shows the design of the Pixel 7 – not the Pixel 7 Pro, interestingly. Google doesn’t really show the front of the phone, mostly the back and the side of the phone near the camera bar.

It ends off by showing the Pixel 7 in all three colors: Obsidian, Snow, and Lemongrass. Also showing the camera bar is a different color with each model. The Snow model gets a silver camera bar, while the Obsidian gets a dark gray camera bar and the Lemongrass gets a sort of light bronze camera bar here.

Speaking of the Pixel 7, we’ve also seen a number of other leaks about the device in recent days. With the Pixel 7 being announced on October 6, pre-orders are expected to start that same day. With them being in customers hands on October 13 – a week later.

We’ve also seen some pricing leaks for the Google Pixel 7, which show that it’ll be the same price as last year, starting at $599. That will likely be for the Sub-6GHz 5G model. There will most likely be a mmWave model for Verizon (and possibly AT&T) that will be around $100 more. This is something that we have seen with the Pixel 5 and Pixel 6 in previous years, while the Pro model gets it included in its price.

It’s still shaping up to be a pretty impressive phone, even if the camera bar doesn’t look as nice as it did on the Pixel 6 series. But we’ll know everything on October 6. 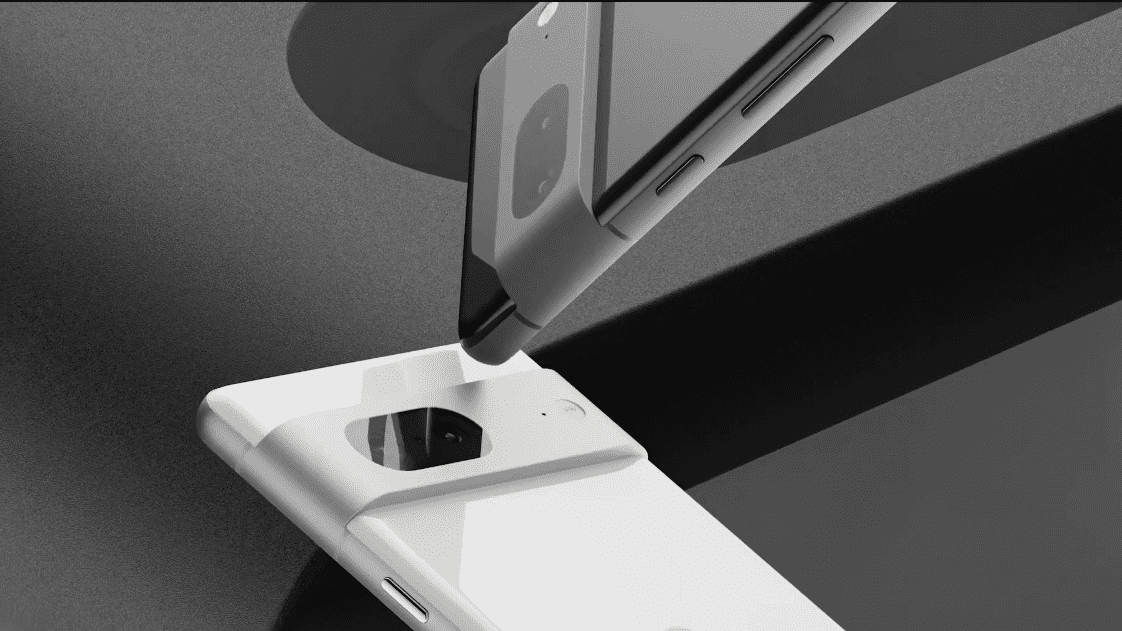 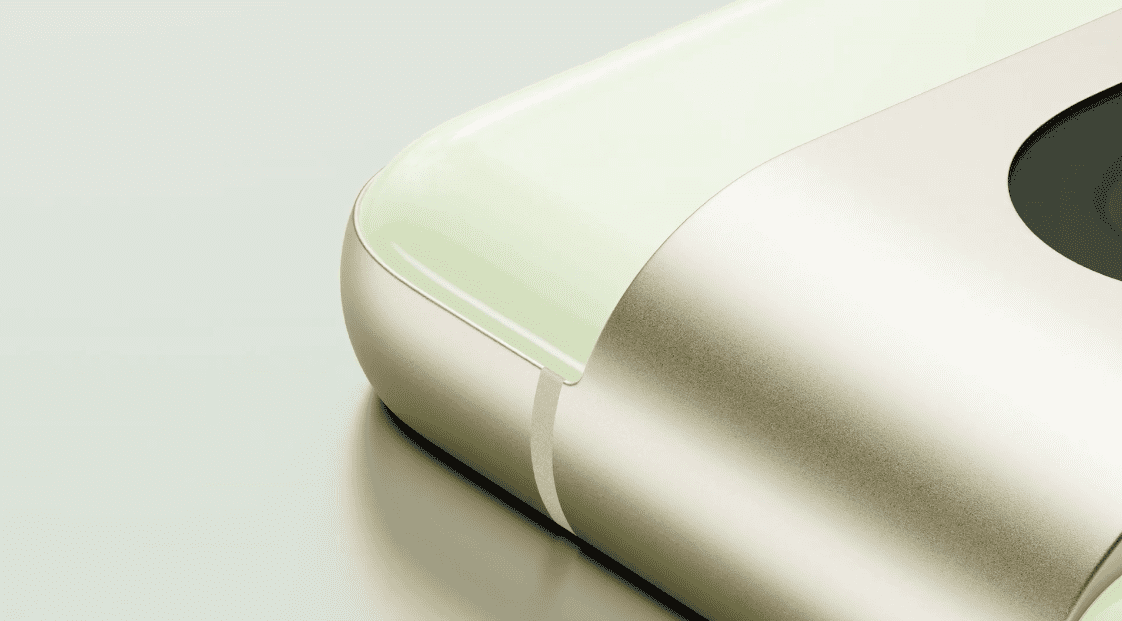 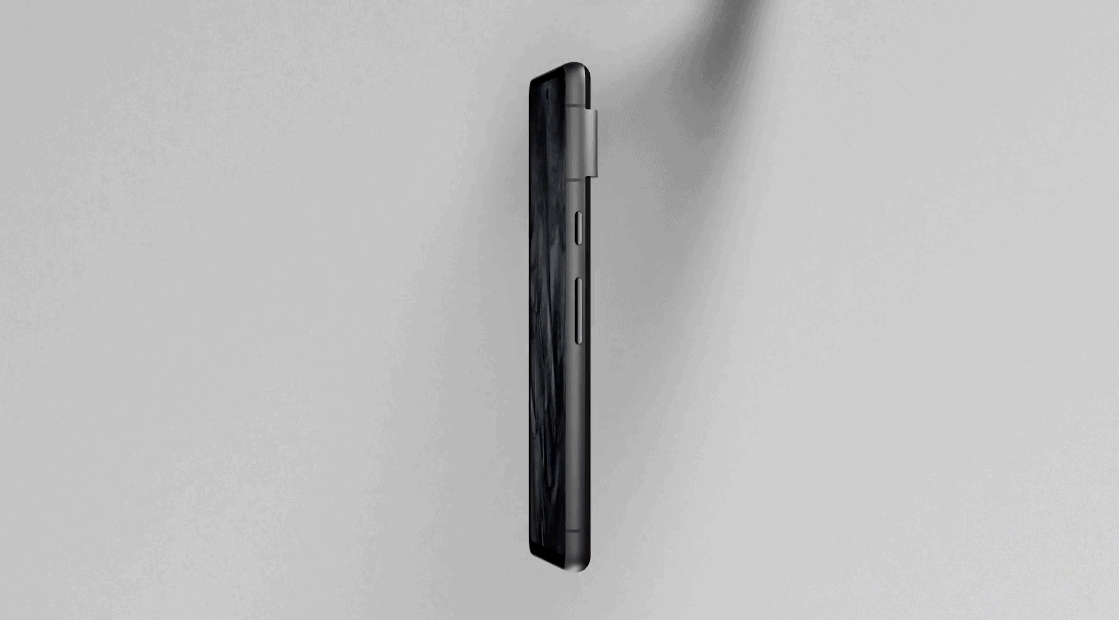 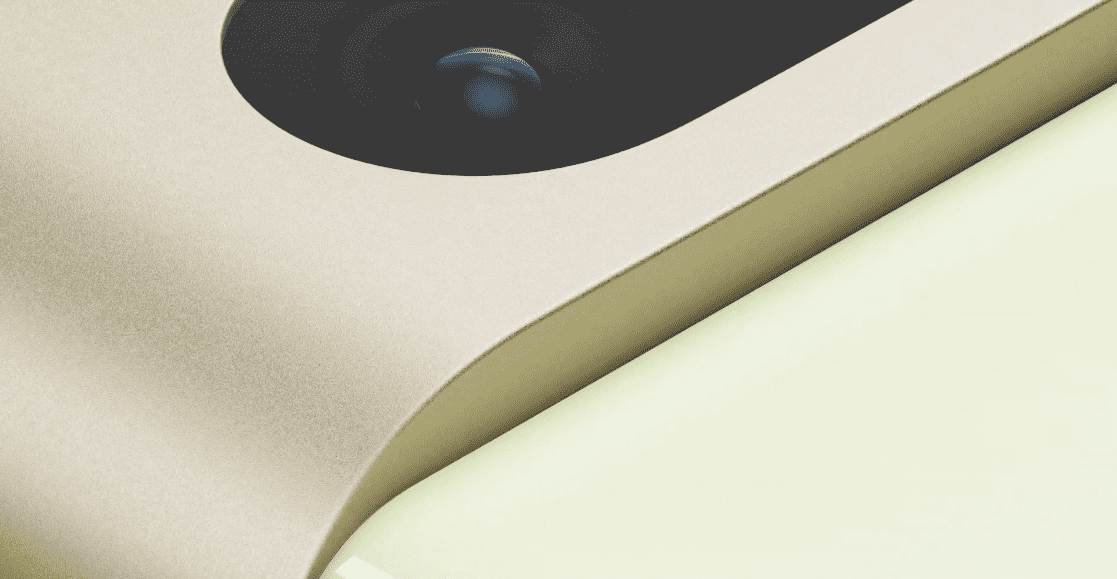 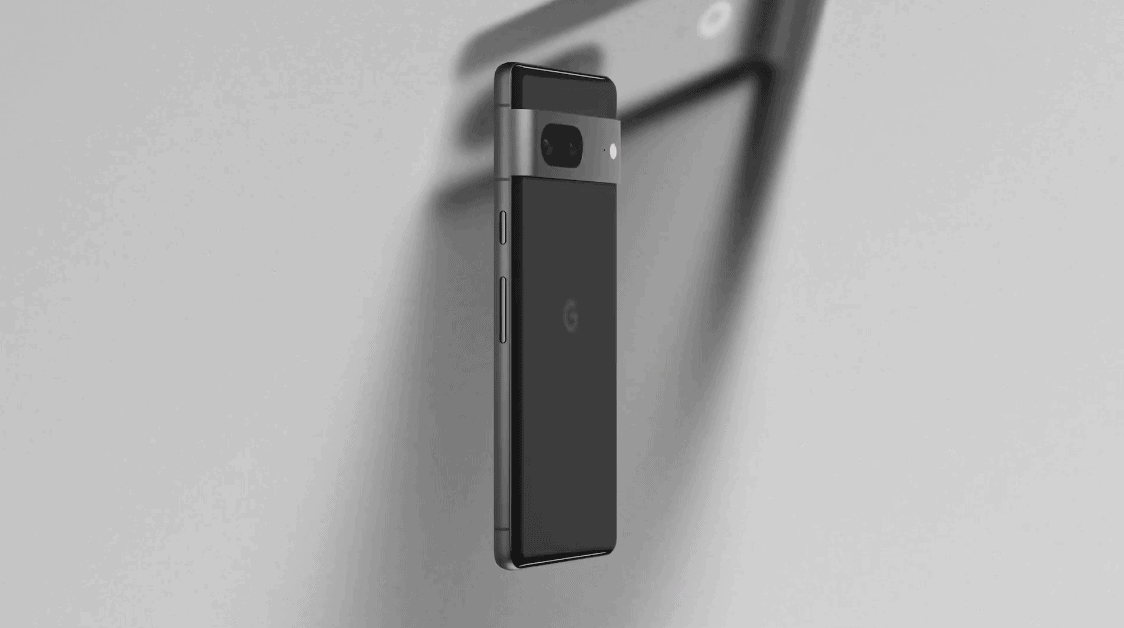 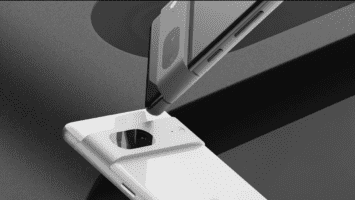 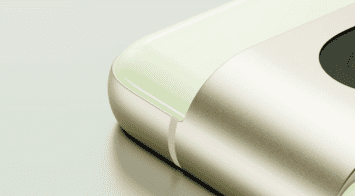 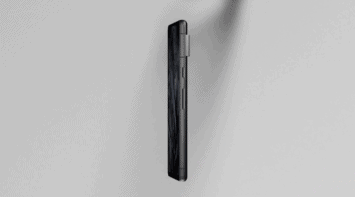 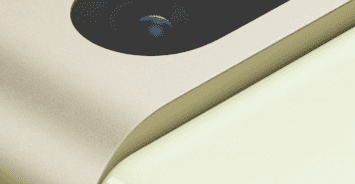 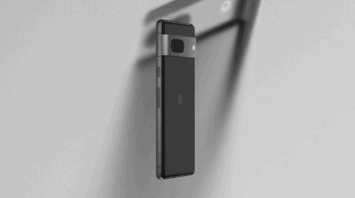 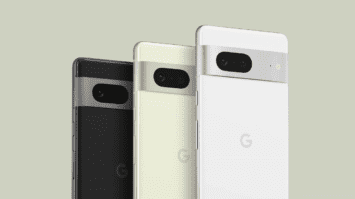