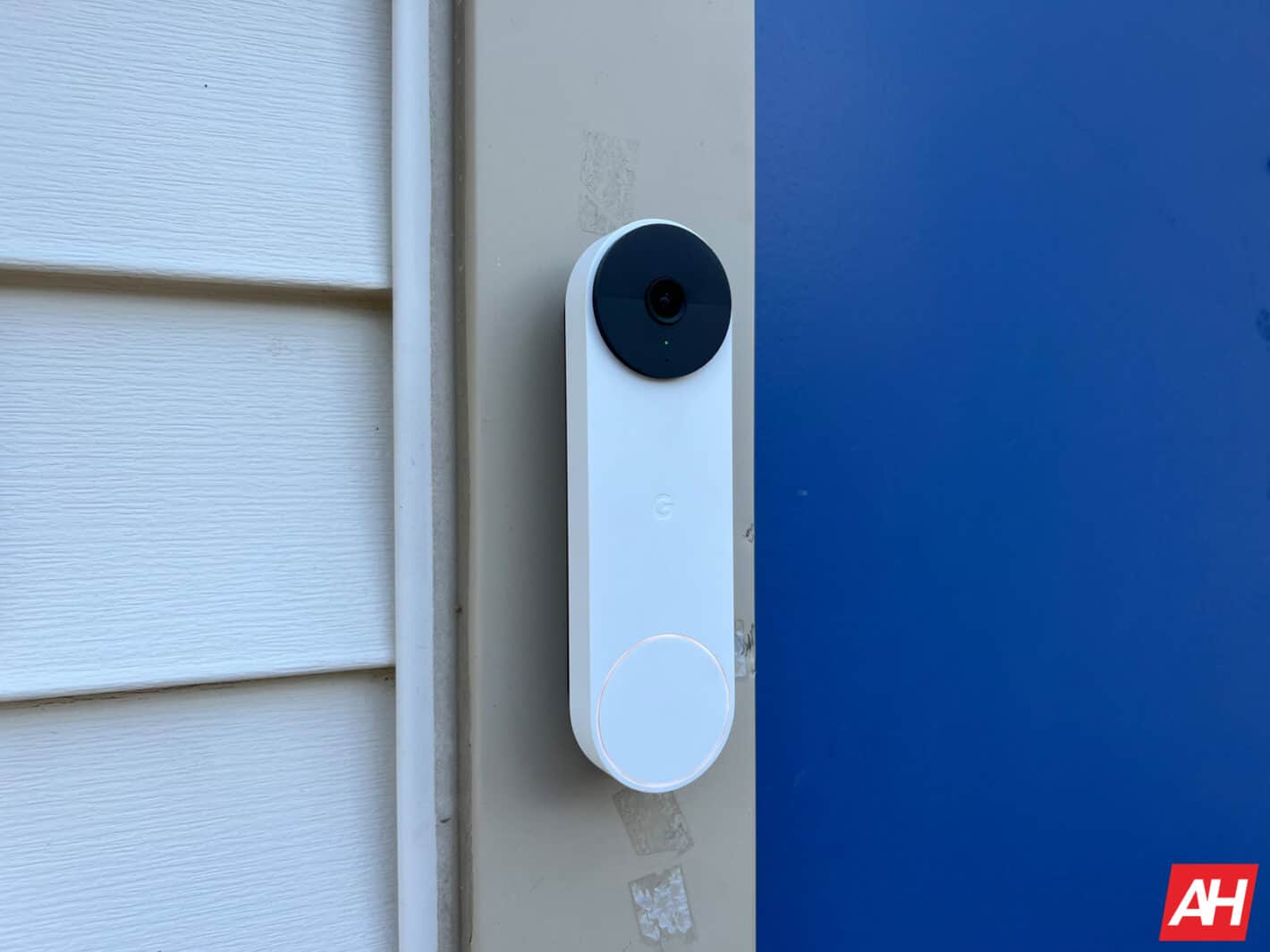 Google yesterday confirmed the date for its next fall launch event. The company will officially launch the Pixel 7 and Pixel 7 Pro on October 6. The Pixel Watch will also arrive on the same day. While Google’s teaser for the event featured these upcoming products, and — curiously — the Pixel Buds Pro, the firm has more in store. A post on the Google Store says that the company will also “announce additions to the Nest smart home portfolio” during the live stream next month (via).

While Google gave us a glimpse of the Pixel 7 series and Pixel Watch at I/O 2022 in May, not much is known about what Nest products are coming out during the next Made by Google event. However, if leaks and rumors are anything to go by, there are quite a lot of probable candidates.

Next up, the FCC recently certified a Wi-Fi 6E-enabled Nest Wifi. It would be the first Nest Wi-Fi system to support the next-gen Wi-Fi standard. All previous Nest Wifi models top out at Wi-Fi 5. While you may not get a notable jump in internet speed, Wi-Fi 6 should give you a more reliable connection in crowded networks.

Back in September 2021, Google talked about a second-gen wired Nest Doorbell planned for this year. So it is one of the probable candidates to come out next month. This doorbell will support 24/7 continuous video recording. The current battery-powered Nest Doorbell cannot do that. It only offers event-based recording.

Unfortunately, there’s no telling if any or all of these products will arrive alongside the Pixel 7 smartphone and the Pixel Watch next month. The latter has been garnering a lot of interest in the tech world because it’s the first smartwatch to come out through Google’s doors. The company says it is bringing together its helpfulness and Fitbit’s health and fitness expertise in a reimagined WearOS experience. Hopefully, the watch will be up to expectations. We may hear more about the upcoming Google products as the event draws closer.