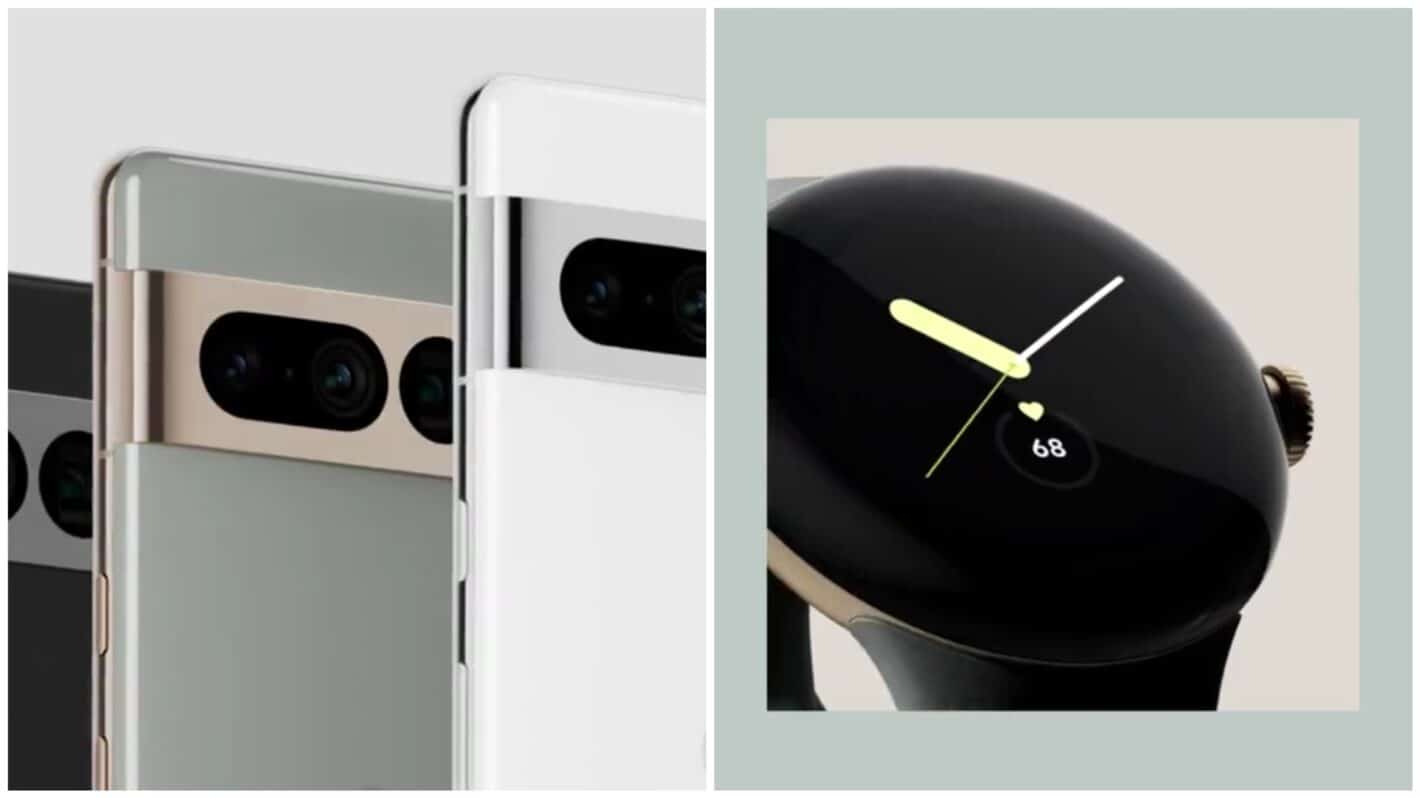 Google has decided to show us its upcoming products yet again, this time in video format. This video comes as part of the October 6 event announcement, something which we already reported.

Google has showed off its upcoming products again, this time in video format

Google will announce its new products during that press event. The Pixel 7 and Pixel 7 Pro are coming, along with the Pixel Watch. All of those products are shown in the video below this paragraph.

It's all coming together.

Join us live for #MadeByGoogle on October 6th at 10am ET.

Sign up for updates and add to your calendar: https://t.co/SAeNERjey0 pic.twitter.com/NaeUtChx7X

This is not the first time Google is showing off the Pixel 7, Pixel 7 Pro, and the Pixel Watch. The company first showed us those products back it Google I/O in May. Back then, it showed us some renders, and confirmed that the second-gen Tensor chip will fuel the Pixel 7 series.

Having said that, Google also confirmed recently that the name of that chip will be the Google Tensor G2. So, the puzzle is coming together, slowly but surely. We’re exactly one month away from the press event.

The aforementioned video shows the Pixel 7 Pro in several color options, all of which will become official on October 6. The Pixel Watch will have a circular body, and a rather minimalistic design.

The Pixel 7 and Pixel 7 Pro will resemble their predecessors quite a bit. The one major change that will be introduced is the metal on top of the camera visor. The Pixel 7 will also be smaller than the Pixel 6.

It is quite possible Google will use the same main camera as in the Pixel 6 and 6 Pro, the ISOCELL GN1. That is a 50-megapixel camera from Samsung, and it does a great job in the company’s current-gen flagships. Chances are Google will stick to it for a while.