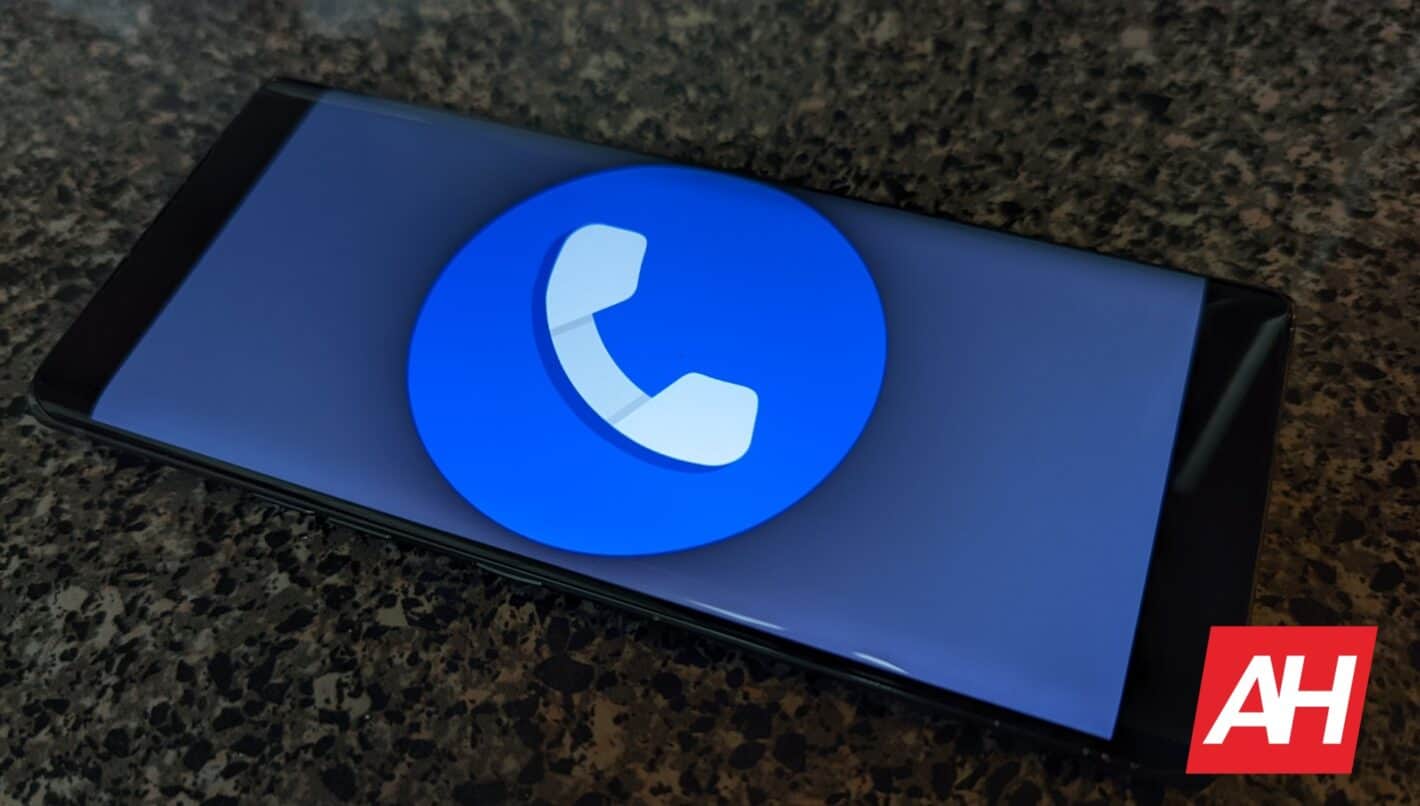 Google seems to be testing a UI revamp for its Phone app. Several users have reported seeing a redesigned in-call UI in recent days. The new layout moves the buttons that appear on the screen during an ongoing call to the bottom of the screen. They currently appear much higher on the screen.

If you use the Google Phone app as your default calling app, you are probably already familiar with its in-call UI. You get two rows of three buttons each towards the middle of the screen. The buttons are for Mute, Keypad, switching the audio to speaker or Bluetooth device, recording the call, switching to video call, adding more persons to the call, changing the calling SIM (if you have two active SIM), and more. The red circular button at the bottom is for disconnecting the call.

Since the screen only shows six buttons at a time, you may have to scroll through pages if you have more options. Google is changing that with the latest UI revamp (via). Firstly, the company is bringing the buttons lower on the screen. The buttons also appear to be marginally smaller and closer to each other, enough to show four of them in a row. However, by default, you only see four buttons — Keypad Mute, Speaker, and More. The latter lets you pop up more buttons, which appear on a new row above the default row.

The buttons, including the hangup button, now also get card housing and individual circular backgrounds. If you open the keypad during the call, the card expands vertically to make room for it. The new layout is somewhat reminiscent of the bottom bar UI found on other Google apps.

This revamped in-call UI for the Google Phone app is still in testing. Google hasn’t widely rolled out the new layout yet. It may make some changes to the UI before the public rollout based on feedback from users during the testing phase. The “More” button currently appears on the right side. Perhaps as you can see in the screenshots above, the whole alignment of buttons suits right-handed people. Maybe the company would let users change it to the left side for those who prefer a left-handed alignment. We expect the redesigned Phone app UI to roll out publicly soon. You can click the button below to check for updates on the Play Store.