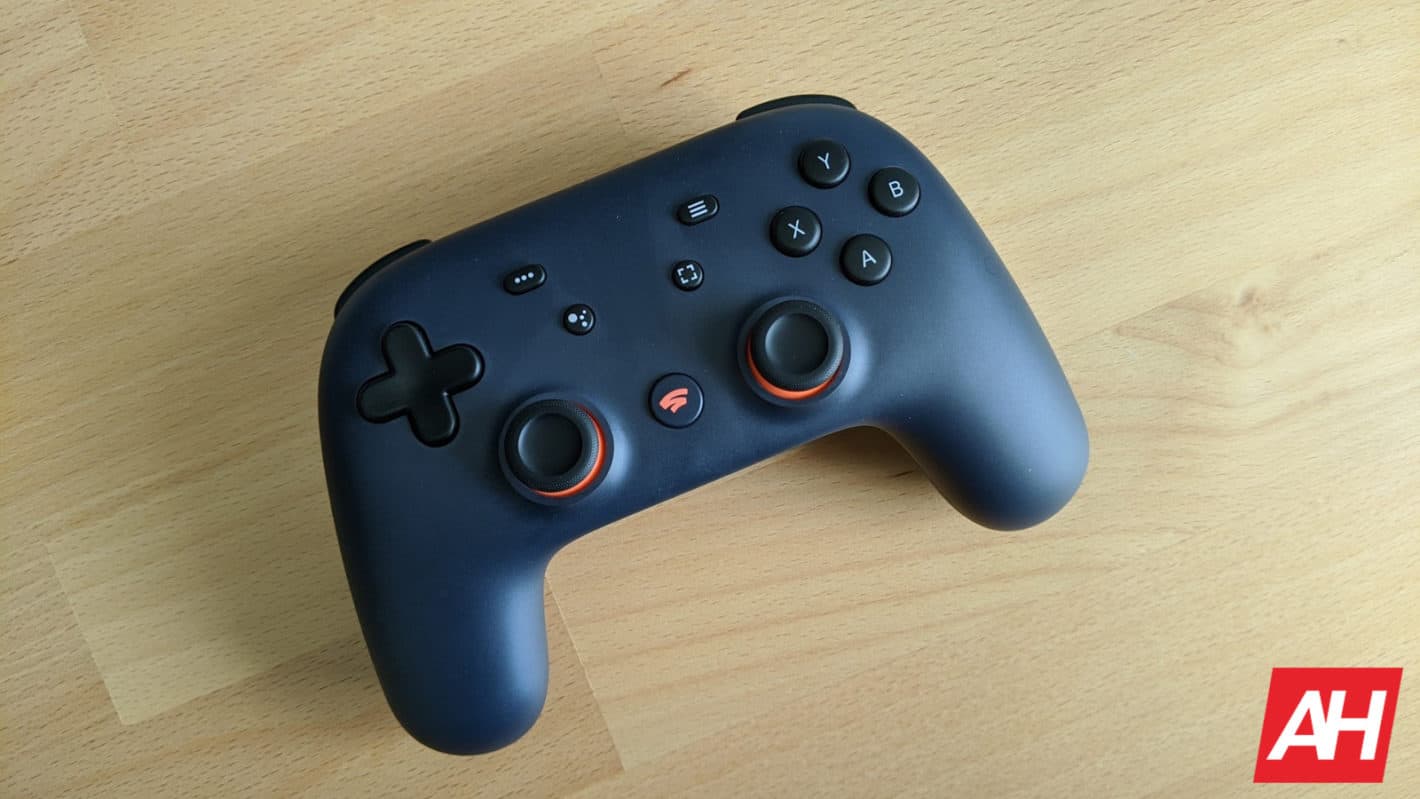 Sales of the Stadia controller are no more, following an earlier report that Google is shutting down Stadia for good at the start of next year. As a silver lining, anyone who made purchases of Stadia hardware through the Google Store is going to get a refund. So, at least that’s something. And taking that into consideration, it makes perfect sense why Google would stop the sales of the Stadia controller through its Google Store online shop.

Google would just have to turn around and refund those anyway. So why sell them? The controller has also been out of stock at retailers like Best Buy for a little while now. But all of that aside, this sheds light on another issue with the controller. Wireless connectivity for non-Google platforms.

With Google halting Stadia controller sales, will it ever get Bluetooth support?

In a brilliant method of connectivity, Google’s Stadia controller connected to devices like the Chromecast Ultra through the use of communication between the streaming device and the controller being on the same WiFi network. The controller also had Bluetooth hardware inside, but it was only ever used for pairing the controller to devices. Not for wireless play.

Now the question remains if Google will add this feature before the eventual closing of its cloud gaming service next year. This is a feature people have been asking for since, the launch of Stadia really. And now seems like the perfect time for Google to do subscribers a solid and work that feature in.

It’s the least the company could do so that the controllers are able to continue serving players who like to use it. Sure, you can use the Stadia controller with other gaming platforms through USB. But what it really needs is Bluetooth connectivity support so people can use it wirelessly too. Though given Google has stopped selling it, we don’t see that happening.

In addition to stopping sales of all Stadia hardware on the Google Store, the Stadia Store has also already halted sales of games. Again, not surprising. Given the announcement about the service’s shutdown and Google would just end up having to refund any of those purchases. 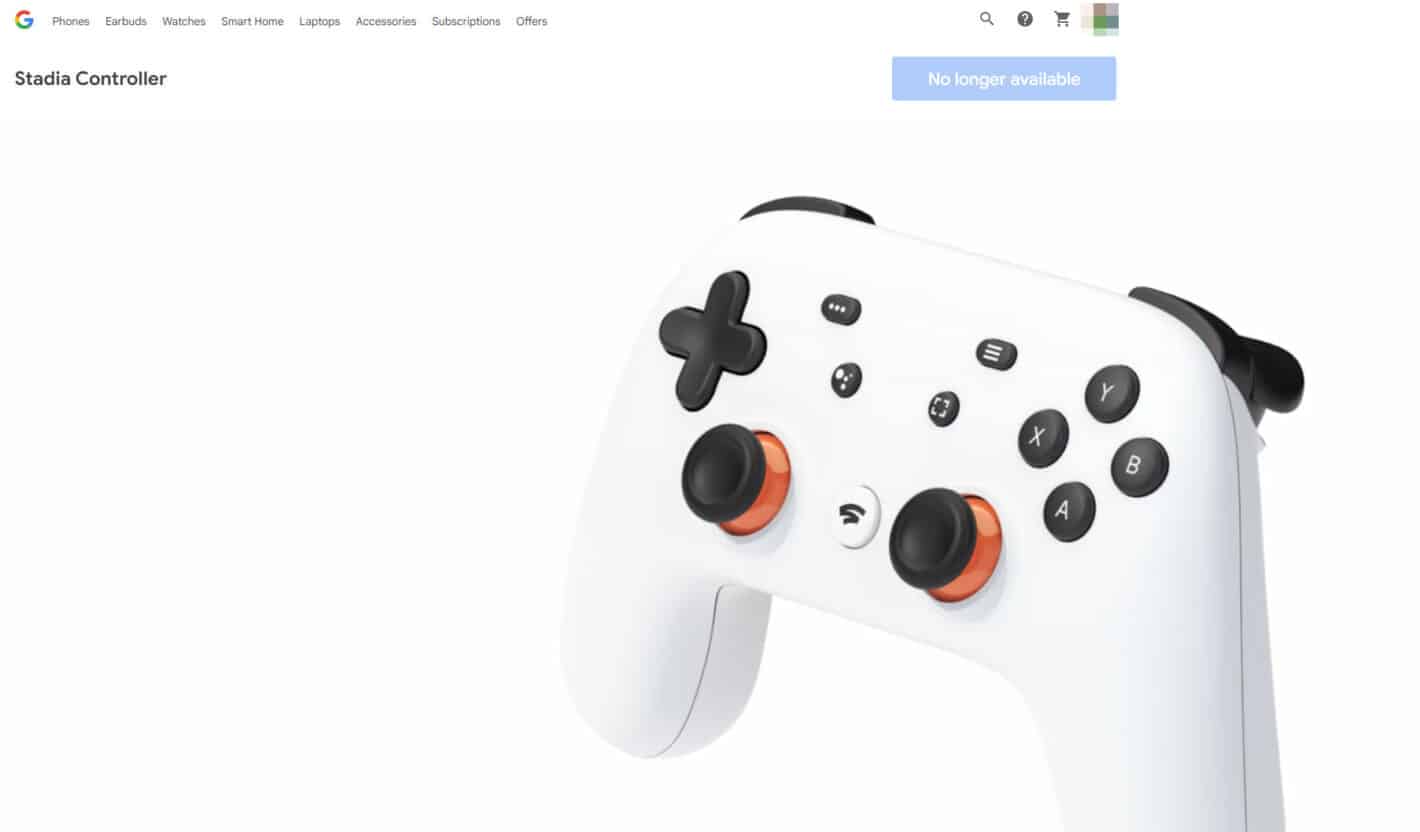 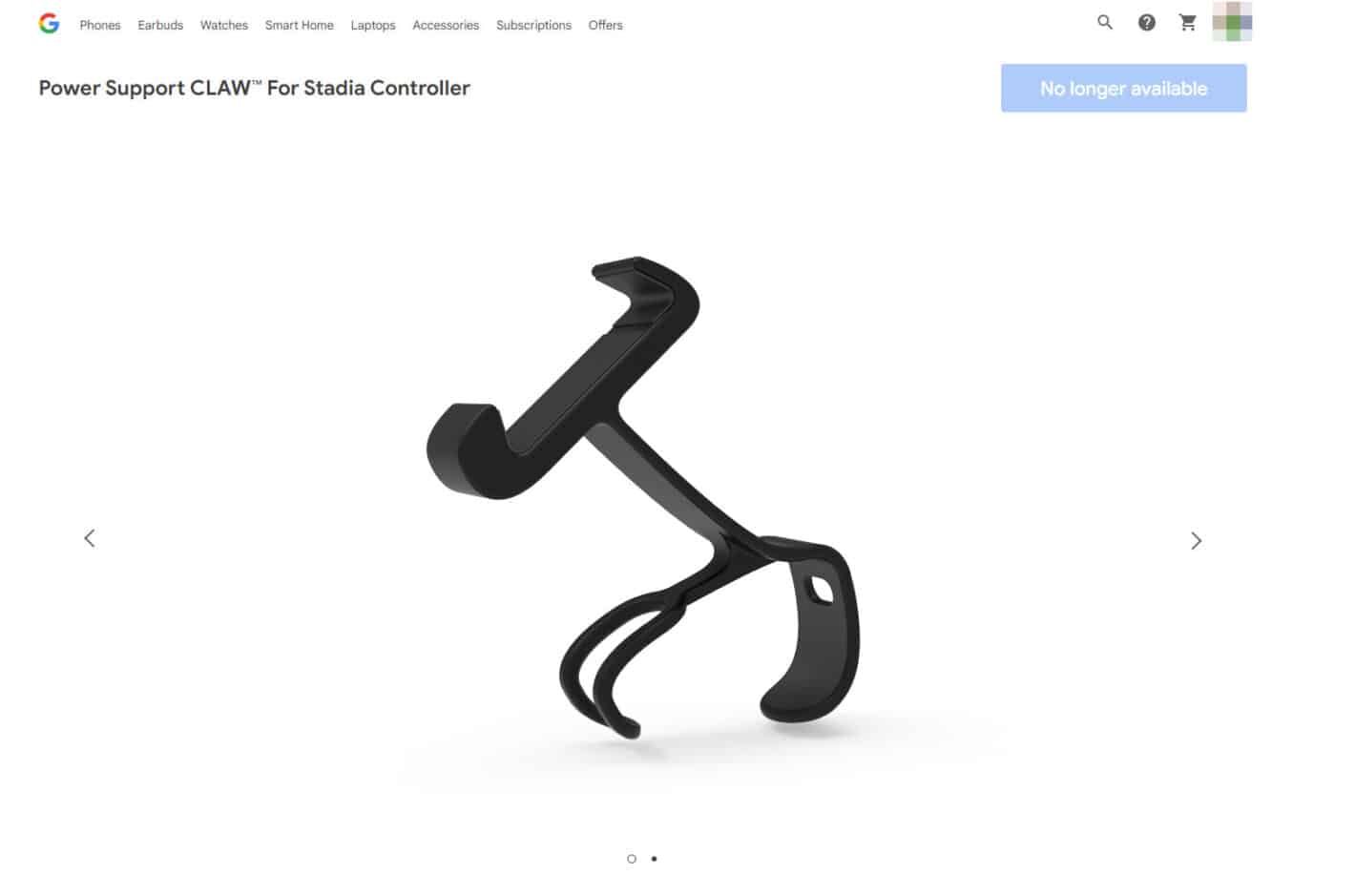 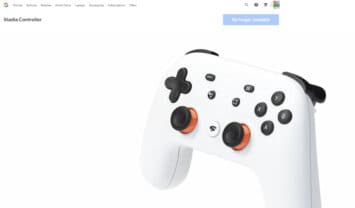 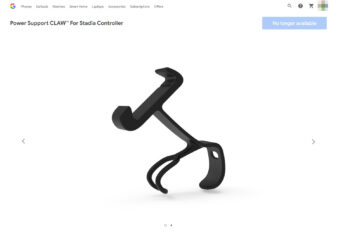