Skip to content
Advertisement
Trusted By Millions
Independent, Expert Android News You Can Trust, Since 2010
Publishing More Android Than Anyone Else
12
Today
12
This Week
289
This Month
6316
This Year
123847
All Time
Advertisement 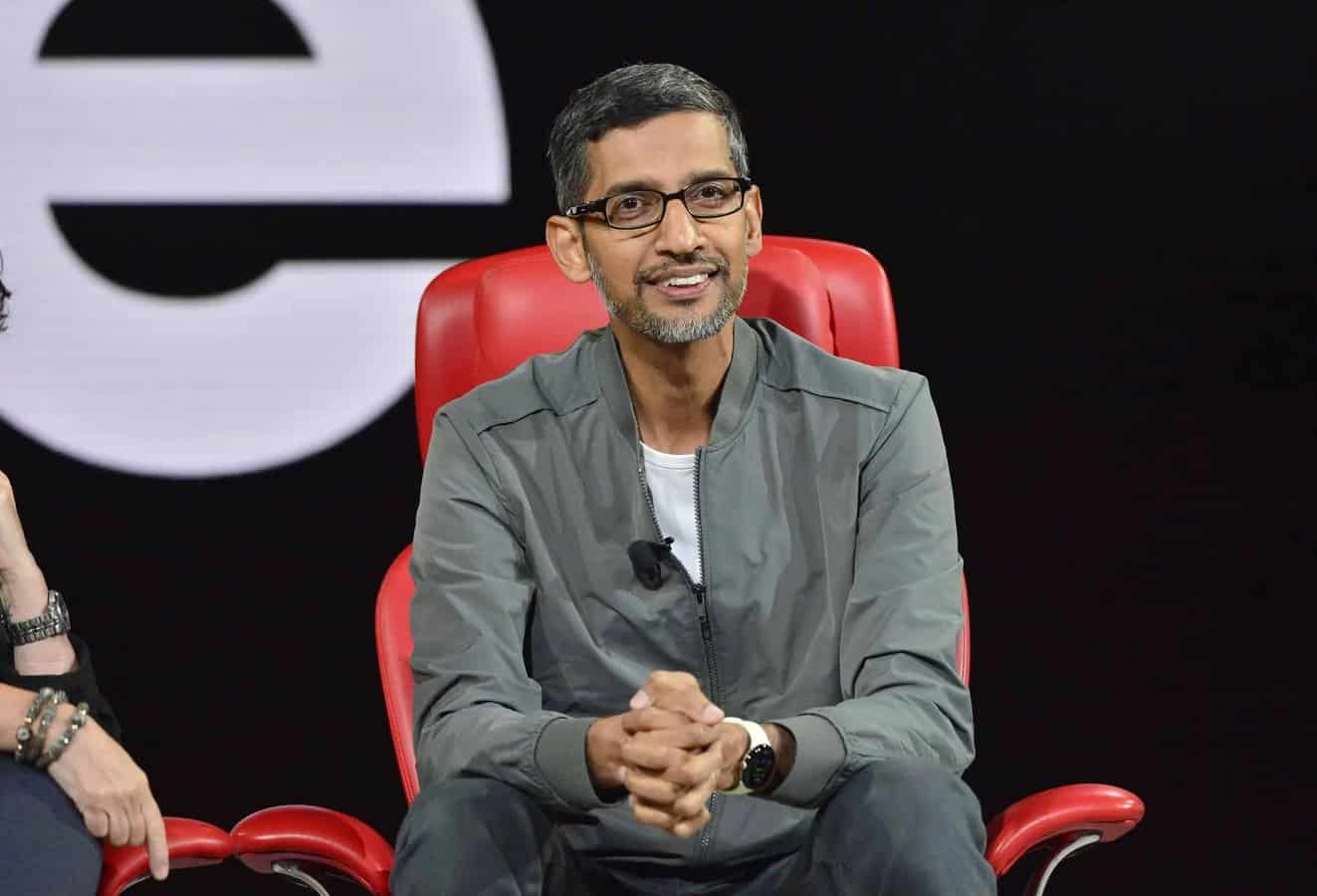 Alphabet CEO Sundar Pichai says Google needs to be more efficient in its operations, and the company should also slow down recruitment.

Speaking at the Code Conference in Los Angeles on Tuesday, Pichai addressed the company’s challenges in facing the possible economic crisis. Hiring fewer people and laying off some of the current employees are some strategies for Google to face the challenges that might hit the company.

The first goal Sundar Pichai has outlined for Google is that the company should be 20% more efficient. Pichai later mentioned the Google Play Music app transition to YouTube Music as an example of becoming more efficient.

“Sometimes there are areas to make progress [where] you have three people making decisions, understanding that and bringing it down to two or one improves efficiency by 20%,” Pichai noted.

Pichai believes achieving this milestone can be done through spending less on ads. Advertising is currently one of the main sources of revenue for Google, and the company makes tens of billions of dollars every year out of ads. However, the latest earnings report suggests that even a giant company like Google may get hit hard by economic crises.

“The more we try to understand the macroeconomic, we feel very uncertain about it,” Pichai said at the Code Conference. “The macroeconomic performance is correlated to ad spend, consumer spend and so on.”

Google changes its hiring strategies amid concerns about the economic crisis

Besides spending less on ads, Google also wants to change its hiring strategies and become “slower.” with its hiring. Google’s HR chief Fiona Clare Cicconi already said that the company is “not currently looking to reduce Google’s overall workforce.” During the past few years, the company has hired many people, and now it might be forced to lay off some employees to cut costs after Cicconi talked about economic uncertainties.

Google is also cutting costs by limiting the employees’ travels to only “business critical” trips. This news is obtained from internal emails sent to a few managers.

Additionally, Pichai says they want to ensure that when fewer resources are available, determining the priorities has been done correctly, and employees are productive enough to “have impact on the things they’re working on.”