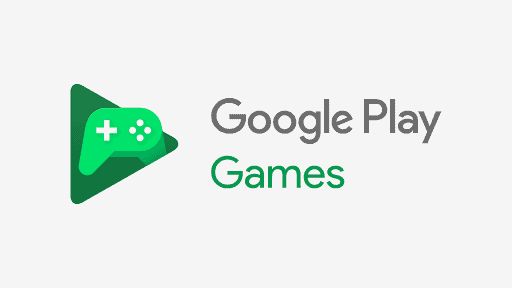 Google is beginning to roll out a beta for Google Play Games on PC (as spotted by PC Gamer), though it’s currently limited to a small number of regions. The site where you can download the Windows app is officially called the Google Play Games beta. The app itself goes by the same name. Once logged in with your account, you can browse through a collection of available games. Of which there seem to be about 37 for the time being.

Google will no doubt fill the app with more available games to play. In time. But for now it seems to be starting things small. Just as it’s doing with the regions that have access to the beta. Speaking of which, only a small handful of countries actually have access at the moment. And unfortunately, the US isn’t one of them. Yet.

The countries that have access to the beta include Australia, Thailand, Hong Kong, South Korea, and Taiwan. You’ll need a few things if you’re going to check out the PC app. For starters, you’ll need to be in one of those countries. Or use a VPN to download the app. Secondly, you may want a Gmail account from one of those countries (although this isn’t required). Which you can also set up using a VPN. This process isn’t really much different from setting up a Google account to get access to Play Store titles that have soft launched in certain reasons only.

Beyond those previous steps, you’ll also likely need to enable hardware virtualization in your PC’s BIOS. Once you’ve done that, you can launch the Google Play Games beta PC app and you’ll be asked to log in with your gmail account. If you’re not located in one of the countries that currently have access, you’ll need to stay connected to the VPN when logging in and browsing.

You won’t find games like Call Of Duty: Mobile or Rainbow Six Mobile within the app. However you can find titles like Asphalt 9: Legends, Horizon Chase, and a few other games which could benefit significantly from having mouse and keyboard controls.