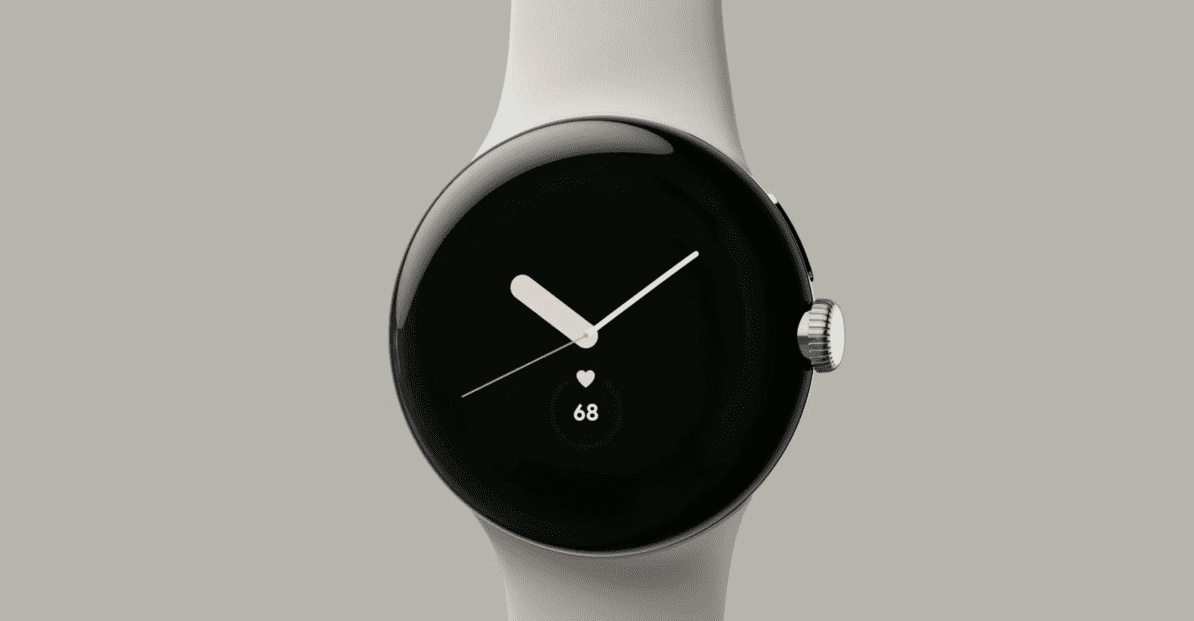 Google’s upcoming Pixel Watch seems to be coming with a slightly higher price tag than comparable devices, as 9To5Google reports that the starting price for the watch will be $349.99. This is in addition to the $399.99 price tag of the Pixel Watch in an LTE variant which was rumored at the end of last month.

Considering Google’s competition in this space, it makes you wonder how well the watch will do. Then again Google hasn’t typically been trying to outdo competitors with its Pixel lineup of hardware. Instead choosing to set a reasonable price for its products (even if slightly higher than competitors) and trying to enhance the Pixel experience for users.

It would seem that Google is trying to do that here as well. Where something like the Galaxy Watch 5 targets a more mainstream set of consumers, the Pixel Watch is targeting Pixel owners. Who will no doubt want to buy into the ecosystem even further.

The leak showcasing the cost of the WiFi model includes a little more information on the upcoming smartwatch. There’s also a list of the available color options. According to the leaked screenshots, which you can see below, Google will offer three colors for each variant of the Pixel Watch.

The WiFi model will come in Gold/Hazel, Black/Obsidian, and Silver/Chalk. Meanwhile the LTE variant will come in Gold/Hazel, Black/Obsidian, and Silver/Charcoal. Although, keep in mind that Google will probably offer additional bands as accessories. Which means you won’t necessarily need to stick with the color of the band that comes packaged with the watch you choose.

Google is expected to release the Pixel Watch sometime next month. Following its Pixel launch event that happens on October 6. It will also likely offer pre-orders on the day of the launch event. Giving consumers the ability to pay for the watch ahead of time. Some Pixel devices have had a tendency to sell out fast. So if you’re wanting to be one of the first ones to pick up the Pixel Watch, you’ll want to be ready. 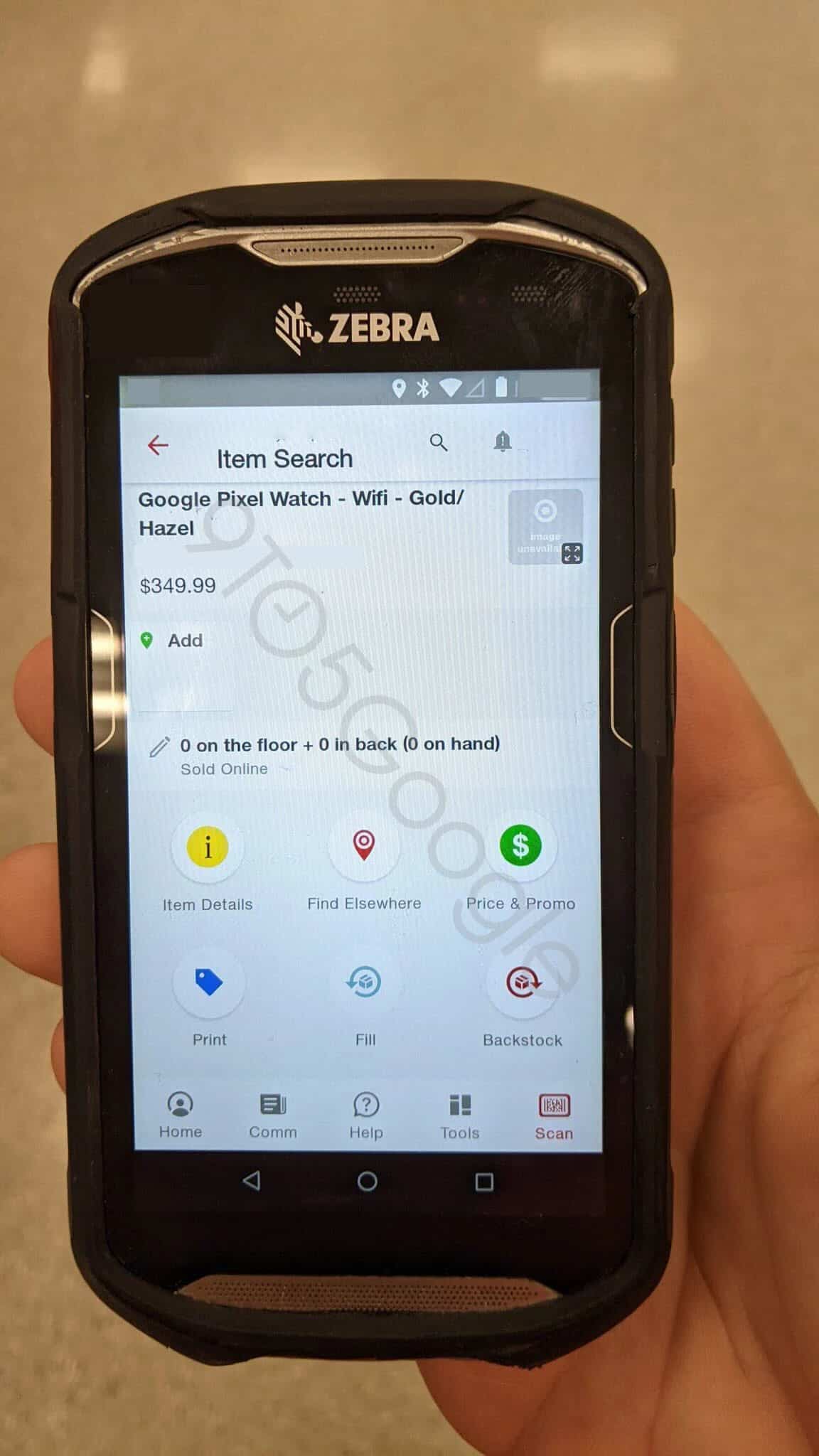 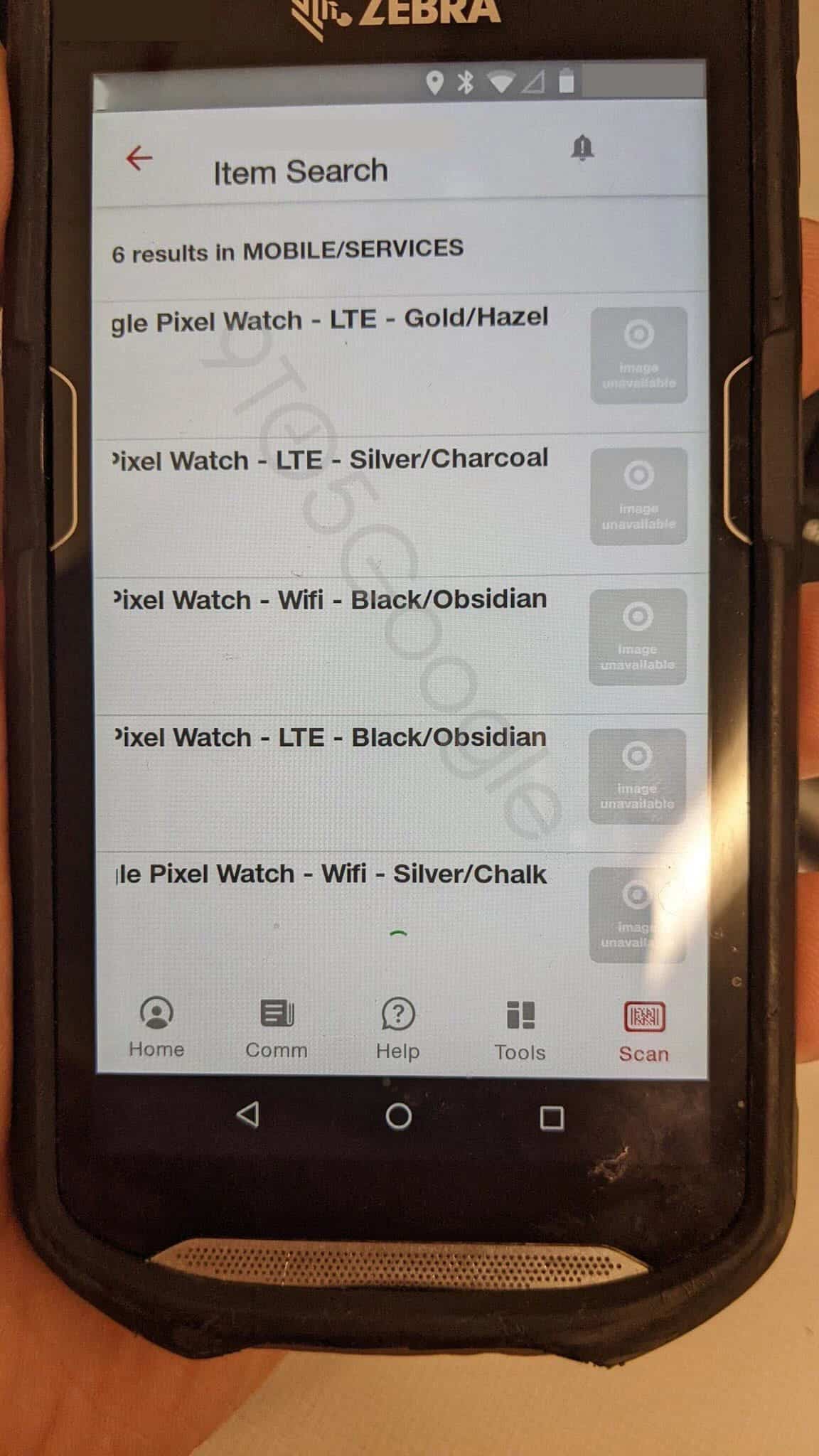 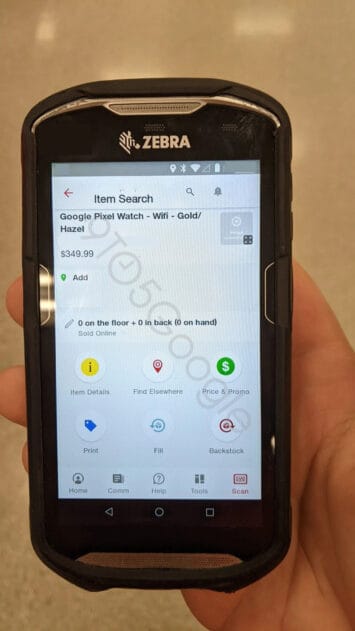 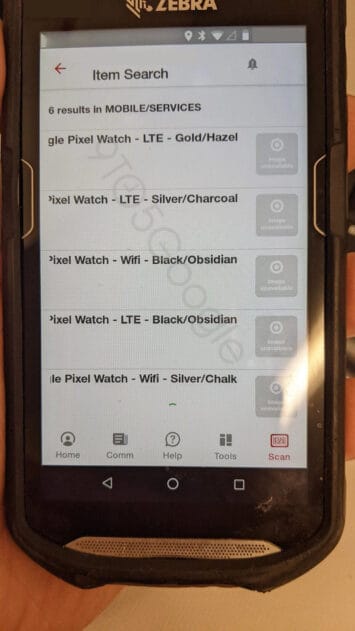