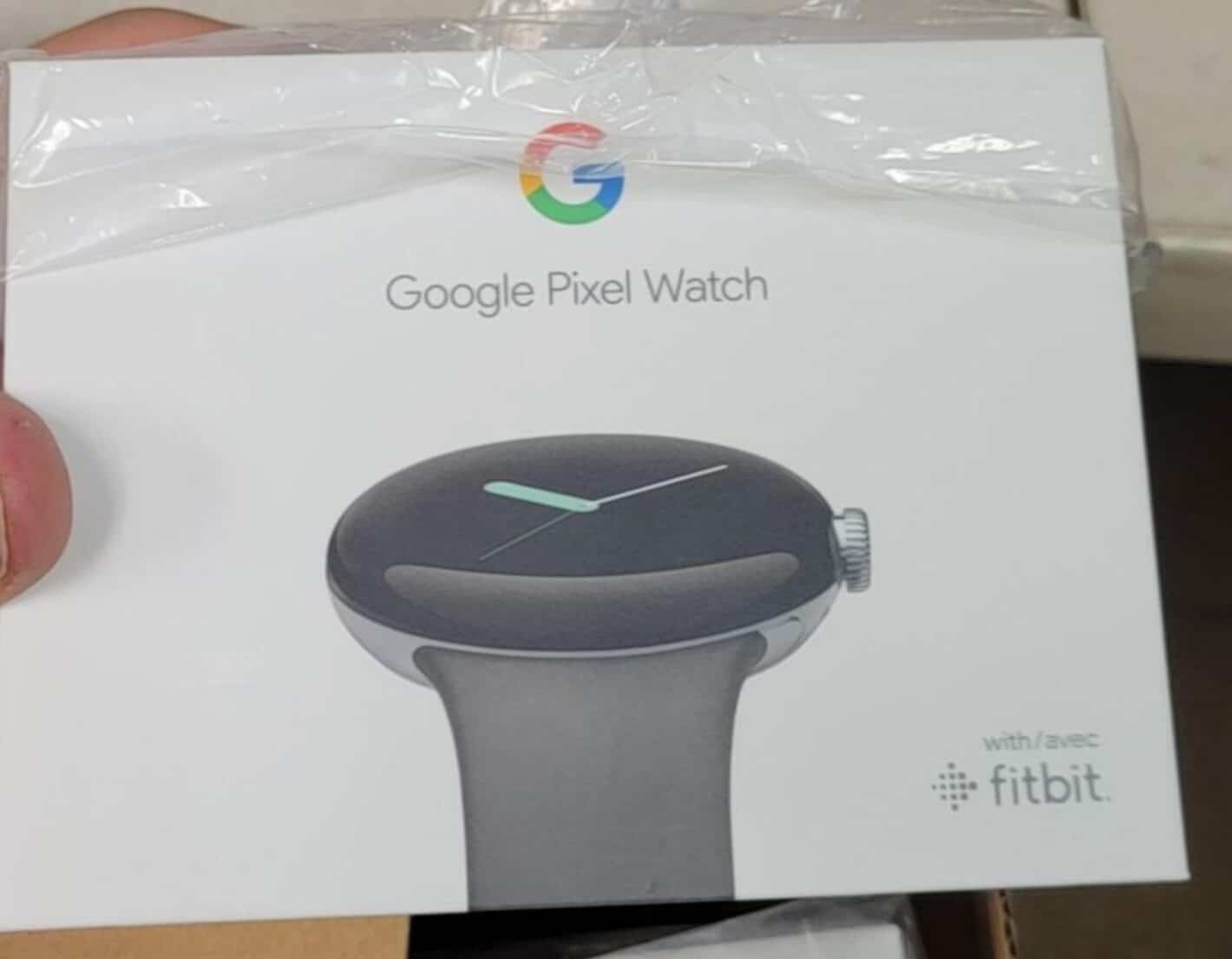 The Google Pixel Watch retail box just surfaced, and it contains the ‘with Fitbit’ branding. If you take a look at the provided image above, you’ll see a white box, with the watch printed on the front. Both Google’s logo and ‘Fitbit’ branding are included here.

You’ll immediately notice that this is a square box, so Google opted to do things a bit differently. Both Apple and Samsung ship their newest watches in narrow packaging, but that’s not the case with Google.

This particular model seems to be the ‘Silver’ one with a ‘Charcoal’ watch band. All colors of the watch already surfaced, several times, while Google also showed us its watch faces in a recent video.

You can expect a charging cable in the box as well, along with a magnetic connector to which you’ll connect the watch. The charging adapter won’t be included, though, so keep that in mind.

That being said, the Pixel Watch will feature a truly minimalistic design, with plenty of curves. It will also look rather compact on the hand, this watch won’t be as big as many others out on the market.

The Pixel Watch has two buttons on the side, and it comes on October 6

There are two buttons on the side, though you can see only one of them from the front. The other one is hidden. The one you can see also doubles as a rotating crown.

The Pixel Watch will become official on October 6. That’s when Google scheduled its Pixel 7 press event. The Pixel 7 and 7 Pro will be announced alongside this smartwatch.

Needless to say, the Pixel Watch will become the very first Pixel-branded smartwatch from Google. This has been a long time coming, and we’re finally almost there.

Do note that, according to reports, the Pixel 7 series will start shipping to consumers later in September. The Pixel Watch, not so much, it is said to start shipping in early November, November 4 has been mentioned. 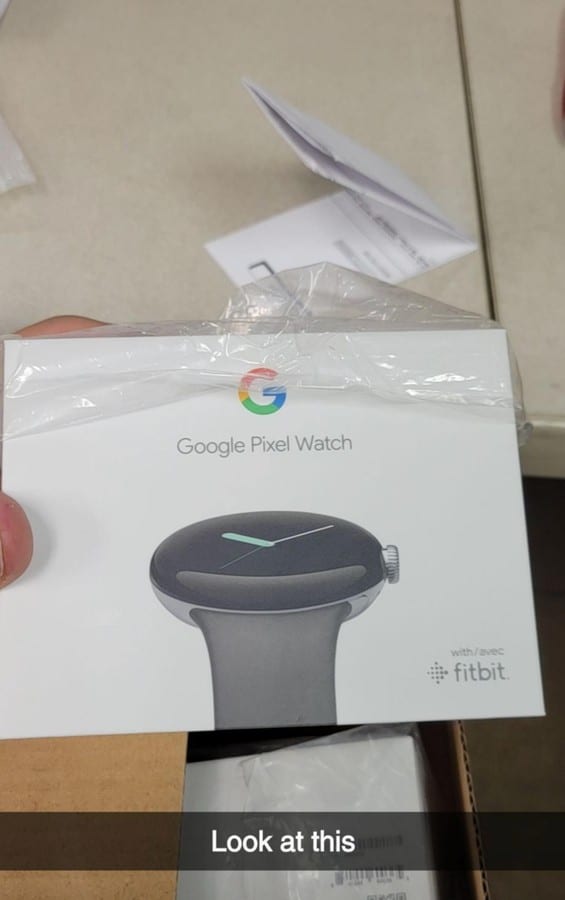