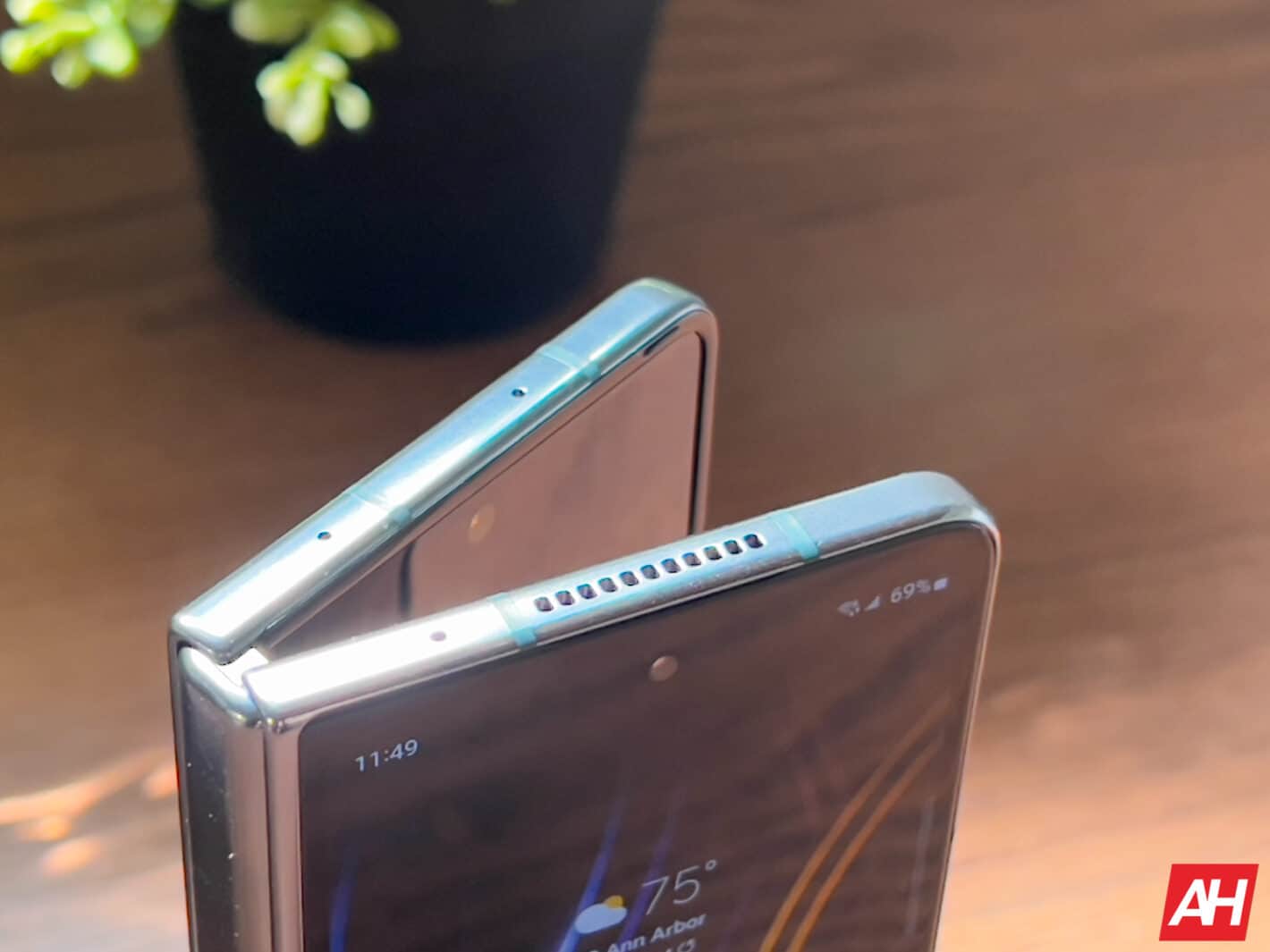 Google scheduled its Pixel 7 press event not long ago. That event will take place on October 6, and the Pixel Fold may make an appearance as well, alongside the Pixel 7 series. Don’t expect a full launch, though.

This information comes from Yogesh Brar, a tipster. He went to Twitter to reveal “expected devices” for October 6. We already know that the Pixel 7, Pixel 7 Pro, Pixel Watch, Nest Wi-Fi Pro, and new Nest Doorbell are coming. That is not exactly a secret.

In addition to those devices, Google will also “preview” the Pixel Tablet and Pixel Fold, the tipster claims. Now, this may be more of a guess on his part, we’re not sure, but there you have it.

Google already mentioned the Pixel Tablet briefly during Google I/O back in May. That device will launch next year, that much we do know. The Pixel Fold was not mentioned in any capacity, though.

The company’s first foldable is expected to launch next year

Initially, the Pixel Fold, or whatever name the company chooses for its first foldable, was rumored to launch this year. That will not happen, though, as multiple sources confirmed. Google may give us a taste of it on October 6, though.

The company is no stranger to surprises during its launch events, so… it’s a possibility. The Pixel Fold is expected to launch next year, though, and we still don’t know when exactly.

That device is still a complete mystery. It is expected to be a direct competitor to the Galaxy Z Fold 4, not the Flip 4. In other words, this will essentially be a smartphone that unfolds into a tablet, not a clamshell foldable.

The Pixel Notepad name was mentioned for the device at one point, but it remains to be seen if it’s accurate. The Pixel Fold would make the most sense, of course, but Google may want to avoid it due to the Galaxy Z Fold 4.

That device is expected to ship with the Google Tensor G2, and a Pixel 7-esque design language.