Skip to content
Advertisement
Trusted By Millions
Independent, Expert Android News You Can Trust, Since 2010
Publishing More Android Than Anyone Else
10
Today
123
This Week
209
This Month
6256
This Year
123788
All Time
Advertisement 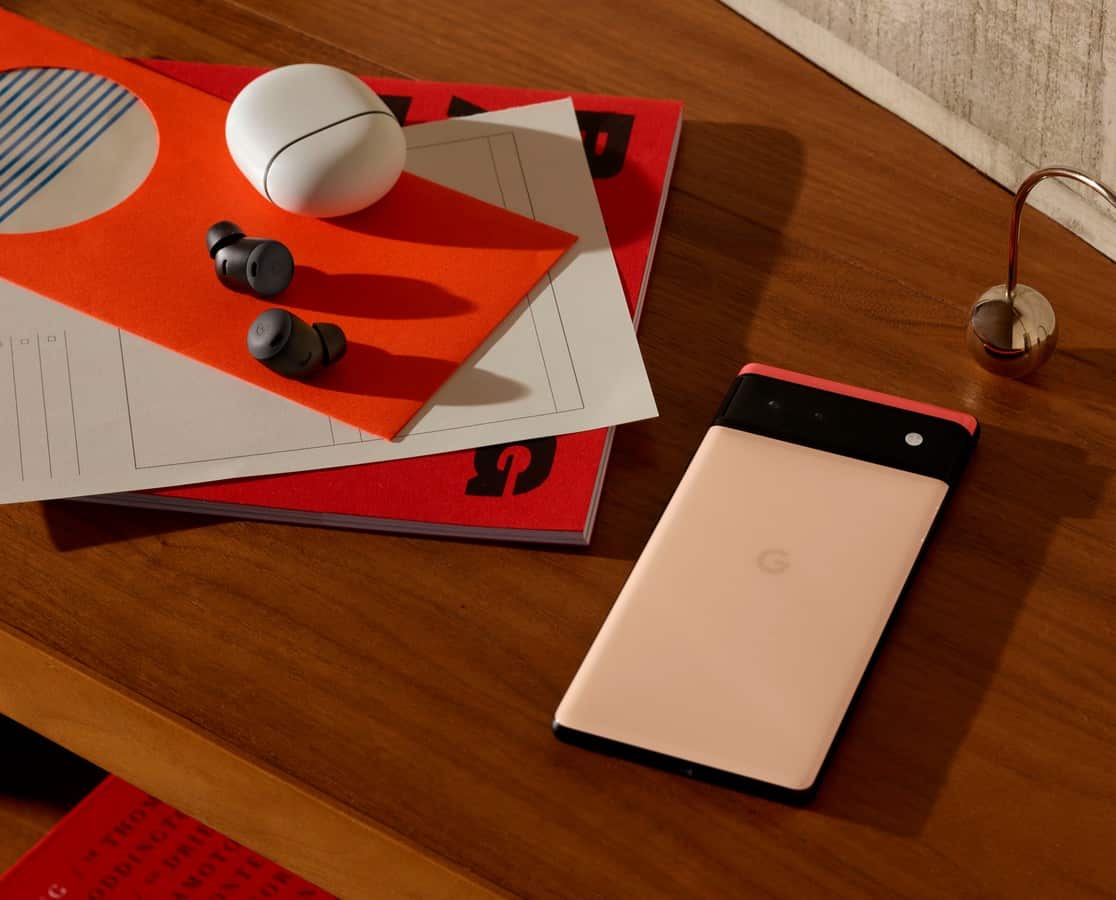 Google is making it easier to control ANC (Active Noise Cancellation) on the Pixel Buds Pro. The control strip that lets you turn ANC on/off or switch to the Transparency mode has been integrated into the volume menu. 9to5Google confirms receiving this change on a Pixel phone running Android 13. Google has also placed the control strip on the Pixel Buds app’s home screen for quicker access.

Controlling ANC on the Pixel Buds Pro gets significantly easier

According to the new report, the “Sound & vibration” sheet that shows up on the screen on pressing the volume key houses the ANC controller for the Pixel Buds Pro on Android 13. While you will initially only see the volume slider, you can tap the three-dot overflow menu at the bottom to bring up more options. The ANC control strip sits Media volume. You get individual buttons for Noise Cancellation, Off, and Transparency. Note that this strip may only show up when you have the Pixel Buds Pro connected to your Pixel smartphone.

Additionally, if you want to control ANC through the Pixel Buds app, or you have the buds connected to a non-Pixel phone, Google has your back. You no longer need to dive into settings and then navigate to the Sound menu. The company has moved the control strip out of its original place. It now appears on the top part of the app’s home screen, below the “Forget” and “Connect/Disconnect” buttons. This significantly simplifies the process. This change started showing up for some users last week. It is now rolling out widely.

As noted by 9to5Google, the company is seeding these changes for Pixel Buds Pro ANC controller via server-side updates. Google Play services version 22.26.15 brought the changes to some of the publication’s devices without any updates for the Pixel Buds app. You might still want to keep the app updated to increase the chances of getting it early. The volume menu integration for Pixel Buds Pro ANC controller, meanwhile, is only showing up on Android 13. Devices on the same Google account but running Android 12 or Android 12L don’t have it.

Google has been highlighting the Pixel Buds Pro in the teaser for its upcoming launch event where it will unveil the Pixel 7 series smartphones, Pixel Watch, and new Nest products. Maybe the company will have something to announce about its latest TWS headphones, we shall see. The next Made by Google hardware event is scheduled for October 6.