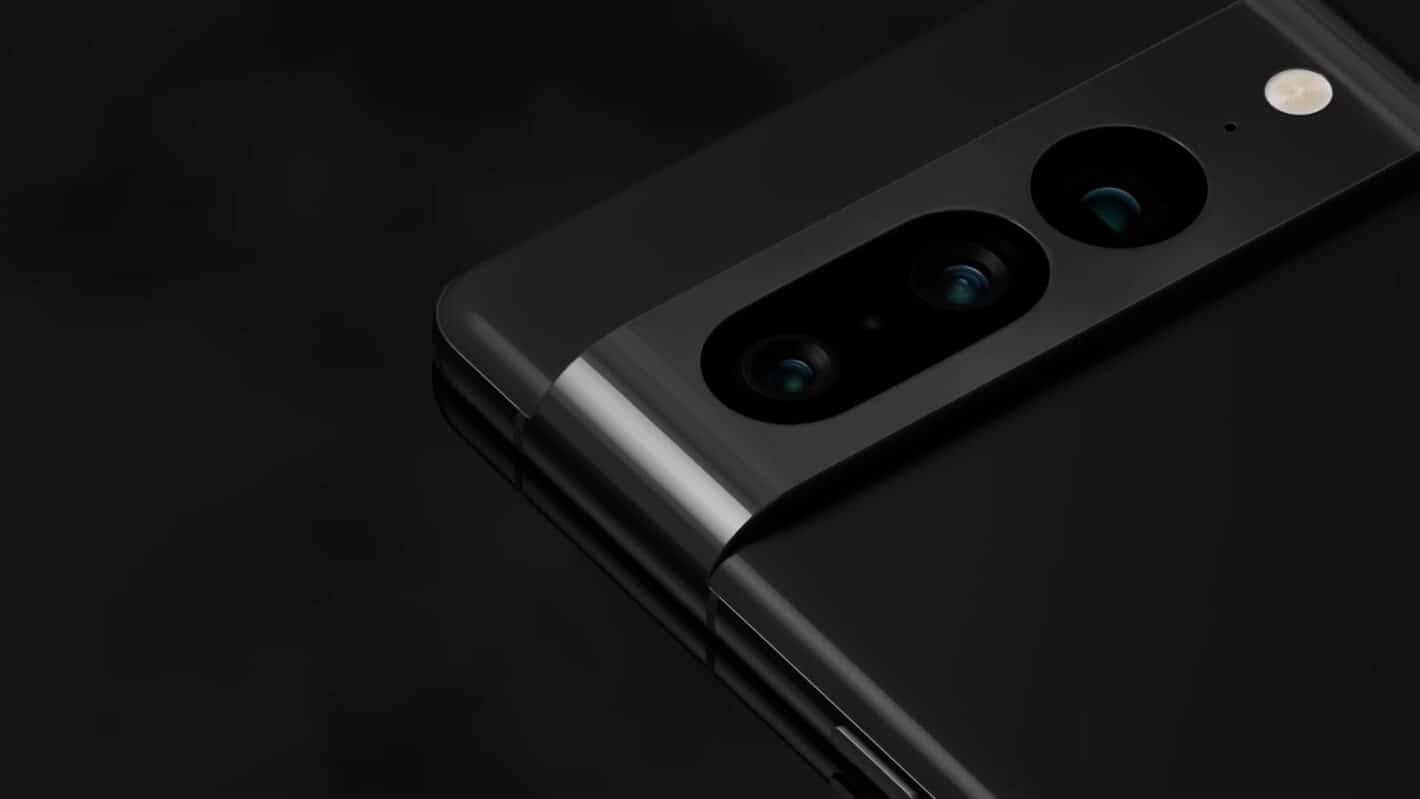 Google has shared a new video via its official ‘Made by Google’ YouTube channel. This particular video is focused on the Pixel 7 Pro design. The video itself is embedded below the article.

This video has a duration of over 40 seconds, but only 26 of them present video content. The remainder is basically just an image with Google’s portfolio of devices for 2022. In that image, you can see the Pixel 7, 7 Pro, Pixel Watch, and the Pixel Buds Pro.

Having said that, let’s focus on the Pixel 7 Pro, shall we? There are quite a few close-ups of the device in this video. So you can take a look at the phone’s curves, and design details, up-close-and-personal.

The device is coming in three color options

Towards the end of the video, Google also shows off all three color variants in the same frame. Those models are Obsidian, Snow, and Hazel. The first one is black/gray, the second is basically white, and the third seems to be olive green with bronze-ish accents. It’s difficult to explain.

Each of these color options comes with different colors of their frame and camera visor on the back. The Obsidian has a dark gray one, the Snow utilizes metallic silver accents, while the Hazel we’ve already mentioned.

Needless to say, this year’s Pixel 7 series will resemble the Pixel 6 series. The one major difference will be in that camera visor on the back. This time around, Google opted to cover it with metal. The Pixel 6 and 6 Pro come with a glass-covered camera visor.

Google will announce the Pixel 7 series on October 6