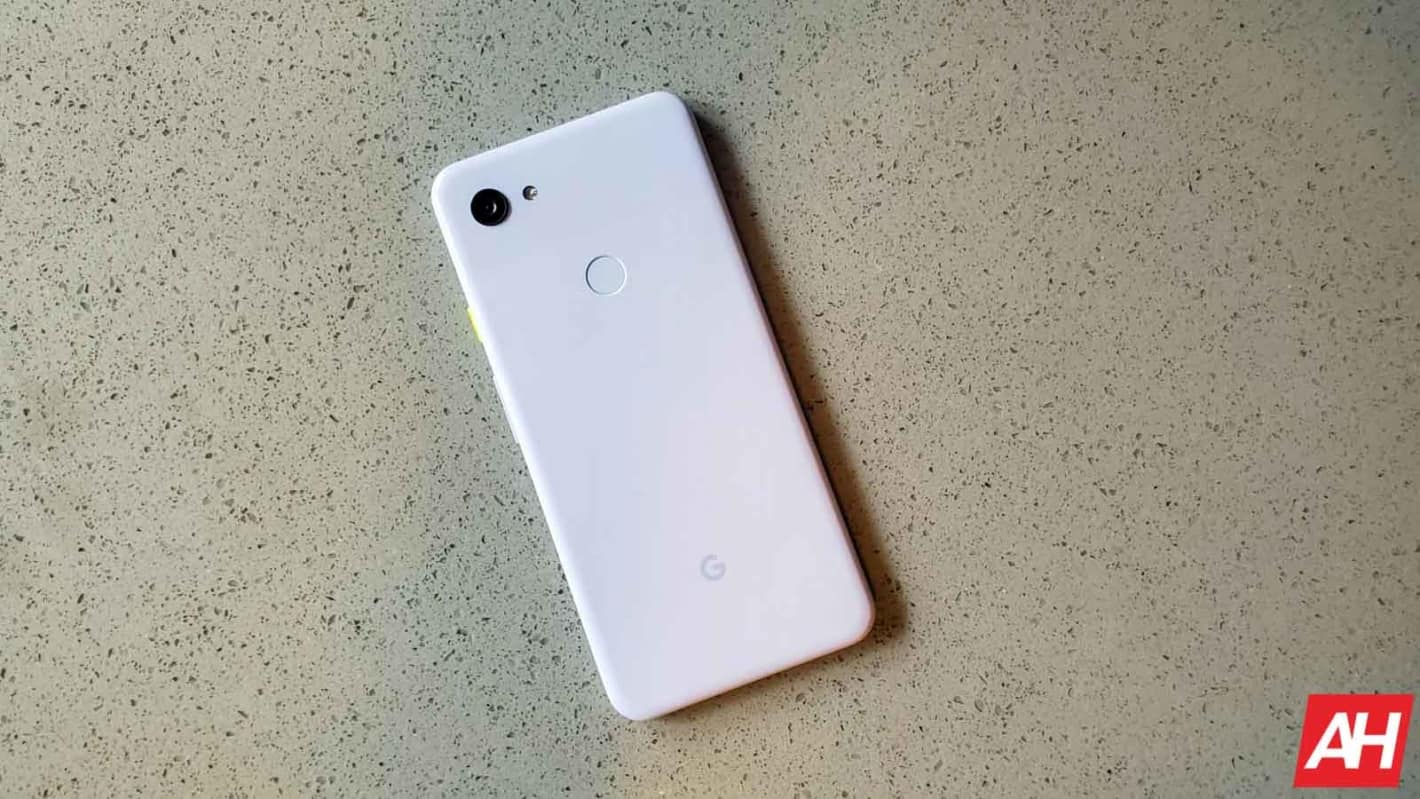 The Google Pixel 3a and Pixel 3a XL have started receiving their final update. We are talking about the Android security patch for September 2022, of course.

Do note that both of these smartphones reached the end of their support cycle back in May. This is literally the last update they will receive, unless something completely unexpected happens.

The Pixel 3a & 3a XL are now receiving their final update

Google did not explicitly mention the Pixel 3a or 3a XL as part of the September update, as this update technically goes as far as the Pixel 4 series. Rest assured, both devices are getting it, as the company already published update files for the devices. That essentially means that the OTA update is also on the way.

In addition to that, Google did previously mention that both devices will get an additional security update. Well, here it is, the September Android security update. This update brings the software to version ‘SP2A.220505.008’, by the way.

Quite a few Pixel phones are getting the September 2022 update, as already mentioned, the update dates back to the Pixel 4 series. The thing is, the Pixel 6a is not included, well, not yet.

Google decided to postpone the update for its newest smartphone, and it has a good reason for it. The company has some additional problems to address with the device, namely its fingerprint scanner issues. That, needless to say, requires more time.

Google will push out both the September security patch and these fixes all at the same time. We’re hoping it will happen soon, but we cannot know for sure, as Google did not share the exact timeline for it.

That is actually one major issue that people highlighted with the phone, other than that, the Pixel 6a seems to be working great. Google simply cannot get the fingerprint scanner right since the shift to in-display fingerprint scanners. The Pixel 6 and 6 Pro have been having issues since launch, basically.