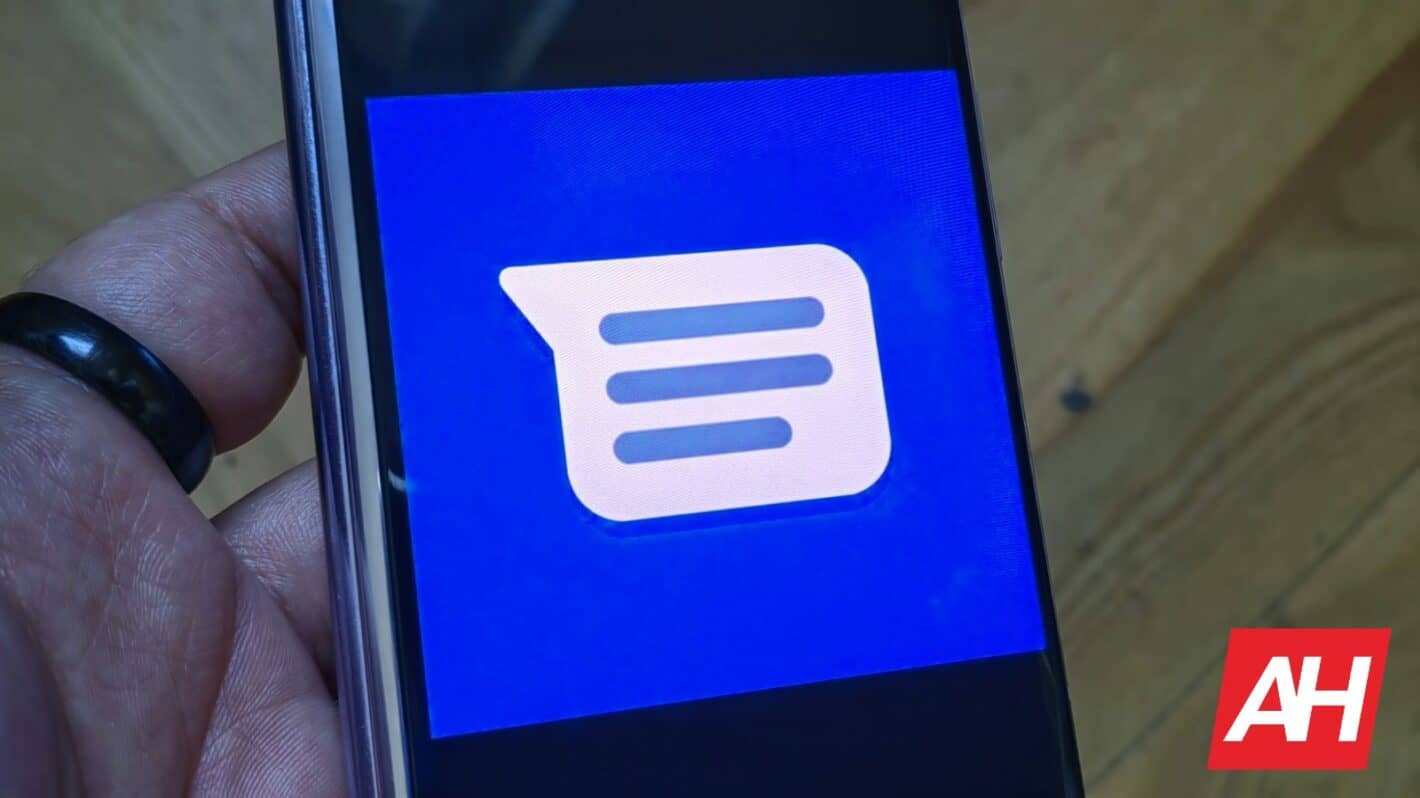 Google Messages may soon let you transcribe voice messages. The feature is currently in development and was spotted during an APK teardown of the app by 9to5Google. The publication also found that Google Messages is preparing a redesign for the in-app gallery view. Support for the entire emoji library for message reaction is in the works too.

According to the new report, Google is preparing two iterations of the transcription feature. In one instance, the feature works automatically. All incoming voice messages are transcribed and shown in plain text within the conversation. A Hide button will let you hide the transcribed text, while a Settings shortcut will likely take you to the settings page from where you can turn off transcriptions. The voice memo is still there if you want to listen to it.

A second iteration of the same feature, meanwhile, doesn’t automatically transcribe incoming voice messages. Instead, you’ll have to manually tap the transcribe button. Maybe both of these iterations will be available to users as optional settings, with a third option to completely turn off transcriptions. Perhaps the latter is also available through settings where Google notes that the prescription takes place on-device and that the transcript isn’t sent to the company.

Note that Google Messages let you send voice messages regardless of whether you’re chatting via the traditional SMS/MMS standard or the modern RCS system. Google believes transcription will help in situations where you can’t listen to the audio file or it isn’t clear. This suggests Messages can convert voice memos into text even if they are recorded poorly. The new report says that transcripts are mostly correct already, with automatic punctuation too. Transcriptions could get faster, though.

More new features are in the works

Google Messages is also preparing a redesign for the gallery view while selecting photos to send. Currently, you get a horizontally scrolling grid of photos, with a tiny camera viewfinder and a Gallery button. The upcoming change will bring a vertically scrolling feed. As you scroll up, the gallery covers more screen space to show more photos. The camera viewfinder is still there, while the Gallery button has been replaced with Folders, though it serves the same purpose. The changes are in line with the Material You design language.

Lastly, Google Messages will soon let you react to incoming messages with any emoji. It currently only offers seven emoji reactions. It has been this way for over two years now, so the change is a much-needed one. WhatsApp recently added this ability too.

Note that none of these Google Messages features are available to the public. The company is currently working on those behind the scenes. The publication could manually enable the in-development features, though. And they are functional too. So a public rollout may not be too far off. We will let you know when the update arrives.