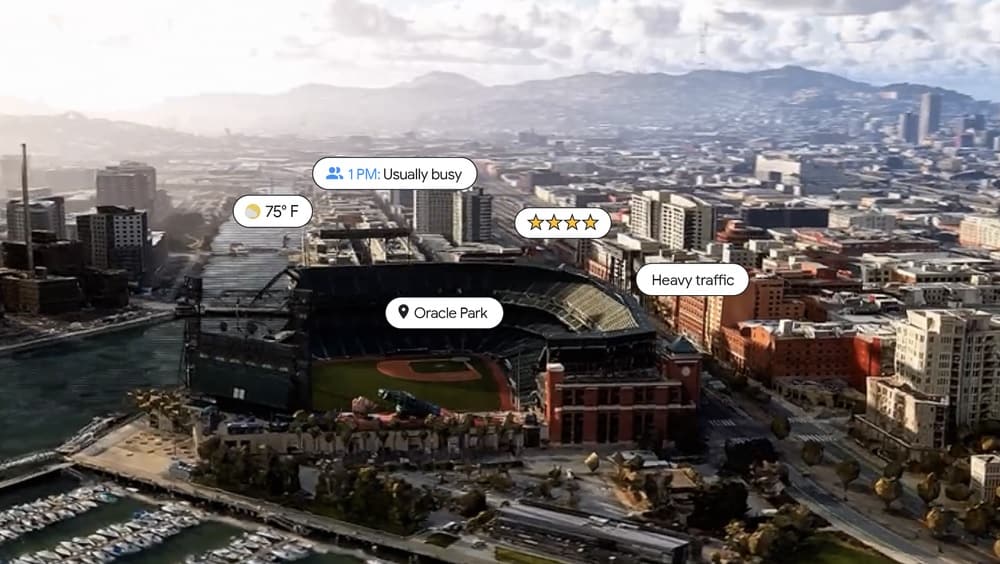 Google announced a host of new features for Maps at its Search On event on Wednesday. Over the next few months, Google Maps will gain features like Immersive View, Neighborhood Vibe, Search with Live View, and more. The company touts these features to enable a visual-first Maps experience.

Starting with Immersive View, Google had previously teased this feature during its I/O 2022 conference in May. It began rolling out part of this experience in July with photorealistic 3D aerial views of around 100 popular landmarks around the world. The company has now expanded the feature to over 250 landmarks. Google Maps offers 360-degree models of the Empire State Building in New York City, Big Ben in London, Alcatraz in San Francisco, Tokyo Tower and Skytree in Tokyo, Acropolis in Athens, the Oracle Park stadium in San Francisco, and many more popular landmarks.

In addition to the photorealistic models, Immersive View also gives you information about parking lots and entrances around the landmarks so you can plan your visit accordingly. Google Maps will further let you peek inside nearby restaurants to check the ambiance and see crowds and vehicles on the streets to determine what the area will be like tomorrow, next week, and next month. The app uses historical trends for a place and fuses it with AI to tell you all this. This information is initially limited to places in Los Angeles, London, New York, San Francisco, and Tokyo. Google will add more cities in the future.

Neighborhood Vibe is another new feature that’s coming to Google Maps soon. The company developed this feature to quickly make you acquainted with a neighborhood. If you’re visiting a new neighborhood, Google Maps will tell you “local gems” that are worth exploring around the place. Google will crowdsource photos and other details about neighborhoods from the Google Maps community and combine them with AI to give you detailed information. Neighborhood Vibe will be available globally. 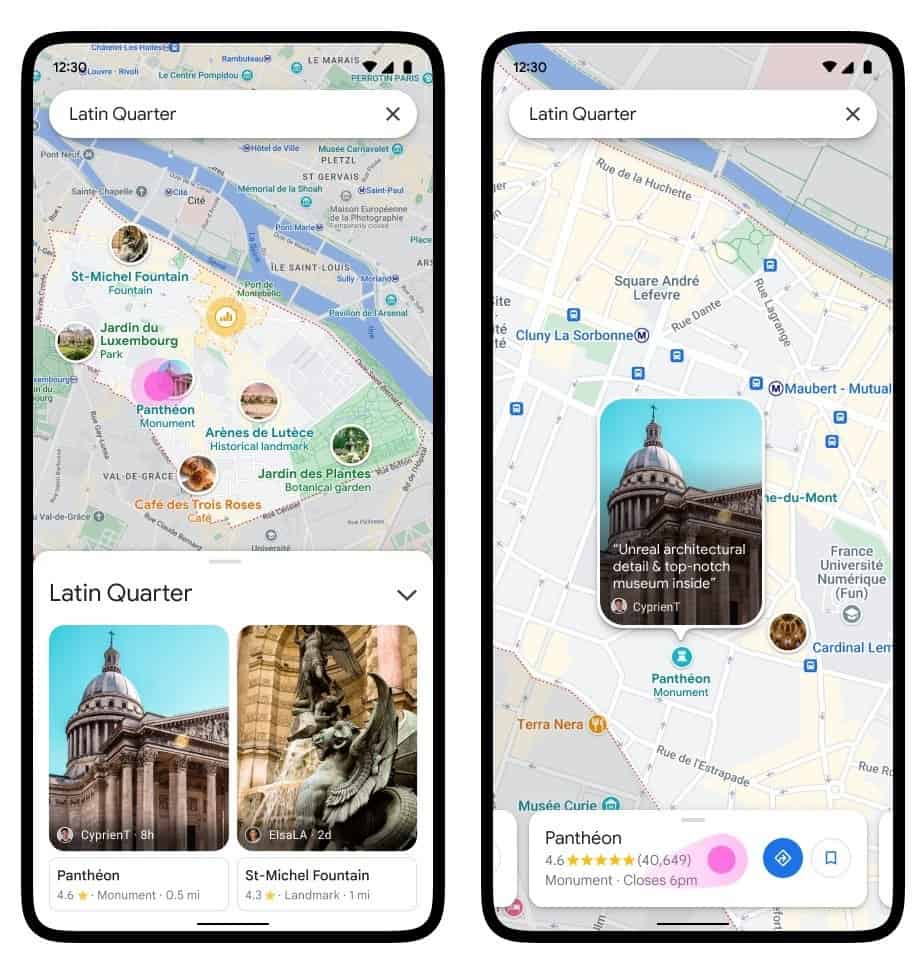 Search with Live View is an expansion of the Live View feature Google Maps added a few years back. Live View already lets you overlay arrows and directions on your camera’s viewfinder. This enables you to see directions in the real world. The latest expansion will now let you search points of interest such as gas stations, ATMs, grocery stores, and more. You will find results overlayed on the camera viewfinder. This feature will also tell you how busy a place is, its business hours, and the services it offers. Search with Live View will be initially available in London, Los Angeles, New York, San Francisco, Paris, and Tokyo.

The last new feature that Google announced for Maps yesterday is eco-friendly routing for developers. The feature is already available on Google Maps in the US, Canada, and Europe. It lets you find eco-friendly routes between two places. The company claims the feature has already helped remove half a million metric tons of carbon emissions. This is equivalent to taking 100,000 fuel-based cars off the road. Google is now opening up the feature to third-party developers. The idea is to work jointly towards sustainability and drive an even bigger positive impact on the environment.

Eco-friendly routing will be available to third-party developers later this year. All other Google Maps features will roll out on Android and iOS in the coming months. 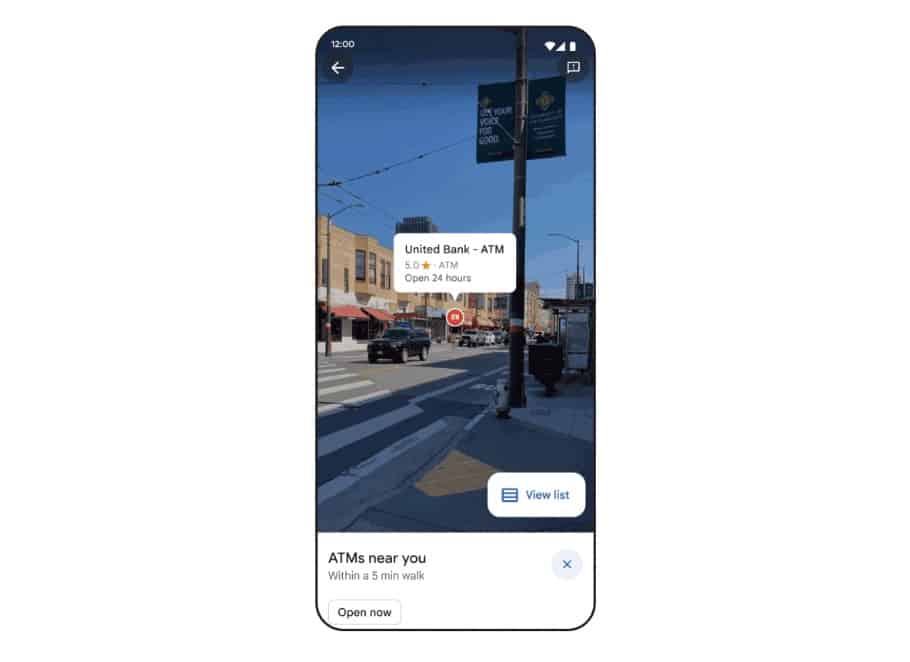