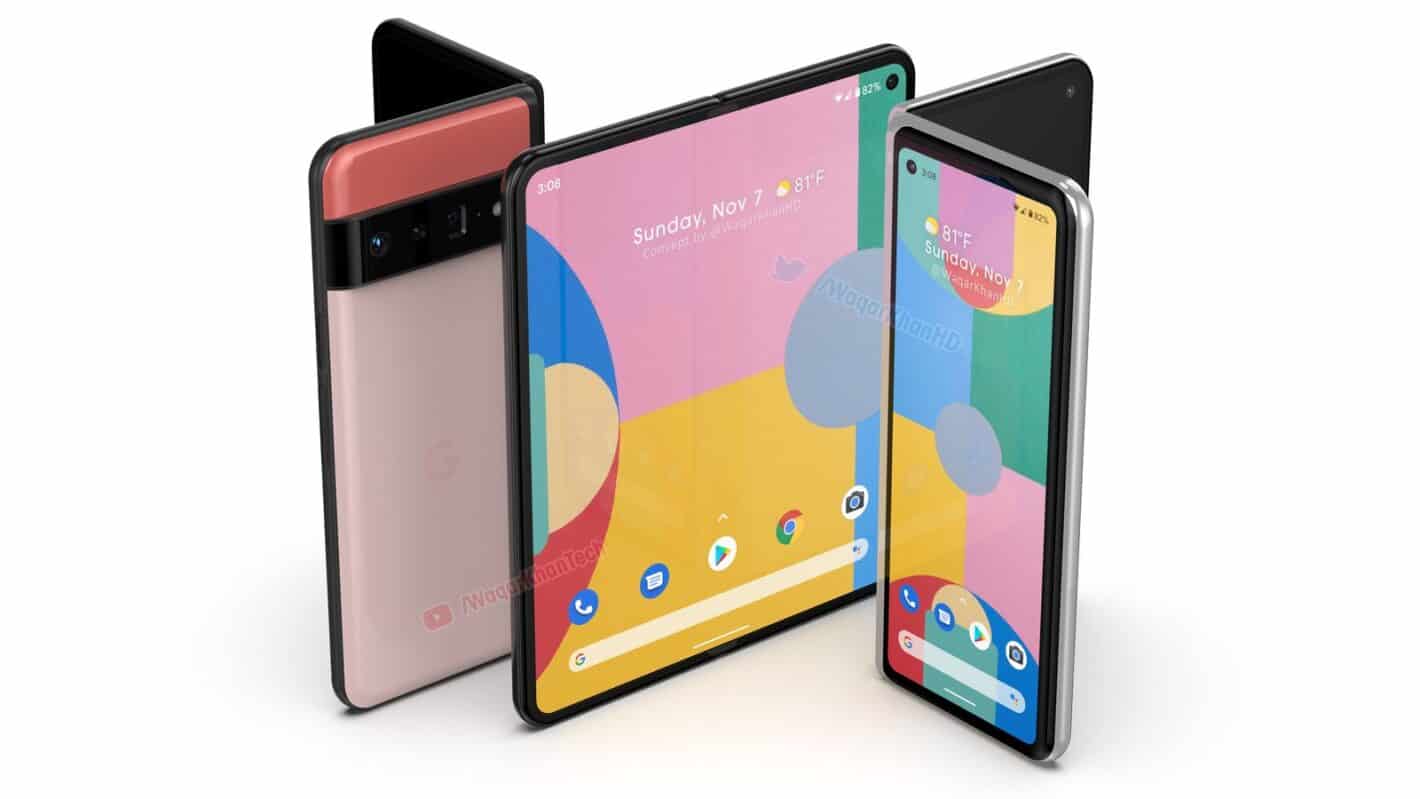 Google’s first foldable smartphone is one of the most anticipated devices in the market, and it may finally launch in March 2023. This information comes from Ross Young, a well-known display analyst.

He said that we’re four months away from the point when “foldable Pixel smartphone” panel production starts. Based on that, he assumed that the device will launch in March next year.

That means that the company’s foldable may launch at the very end of Q1, after getting postponed several times. For a while, it was believed this device will become official before the end of 2022, but that won’t happen.

Google will, however, announce some exciting products this year. The company announced its October 6 event where it will present the Pixel 7, Pixel 7 Pro, and the Pixel Watch. Those are all the devices that the company confirmed are coming way back in May during Google I/O. It showed them off during its keynote, but only barely. On October 6, we’ll get a proper launch.

It will compete directly with the Galaxy Z Fold 4

Having said that, the company’s first foldable smartphone is still a mystery. Based on the information we have thus far, the device will be a direct competitor to the Galaxy Z Fold 4. In other words, it will fold and unfold like you’d close and open a book.

We’re still not sure how large will it be, however. Google may opt to include a large cover display, like Samsung, or go for a smaller option, like the OPPO Find N. Regardless, its inner display will be large.

The phone will likely be made out of metal and glass, and chances are it will have a similar design language to the Pixel 6 and 7 series devices. A camera visor will likely be included on the back.

Android 13 will come pre-installed on the device, and we’re also expecting compelling specs. We’re still not sure whether the first or second-gen Google Tensor SoC will be included, but we’re guessing the latter.

Another thing worth noting is that this foldable device is being referred to as the ‘Pixel Fold’. That’s just a placeholder name, it remains to be seen which name will Google pick.