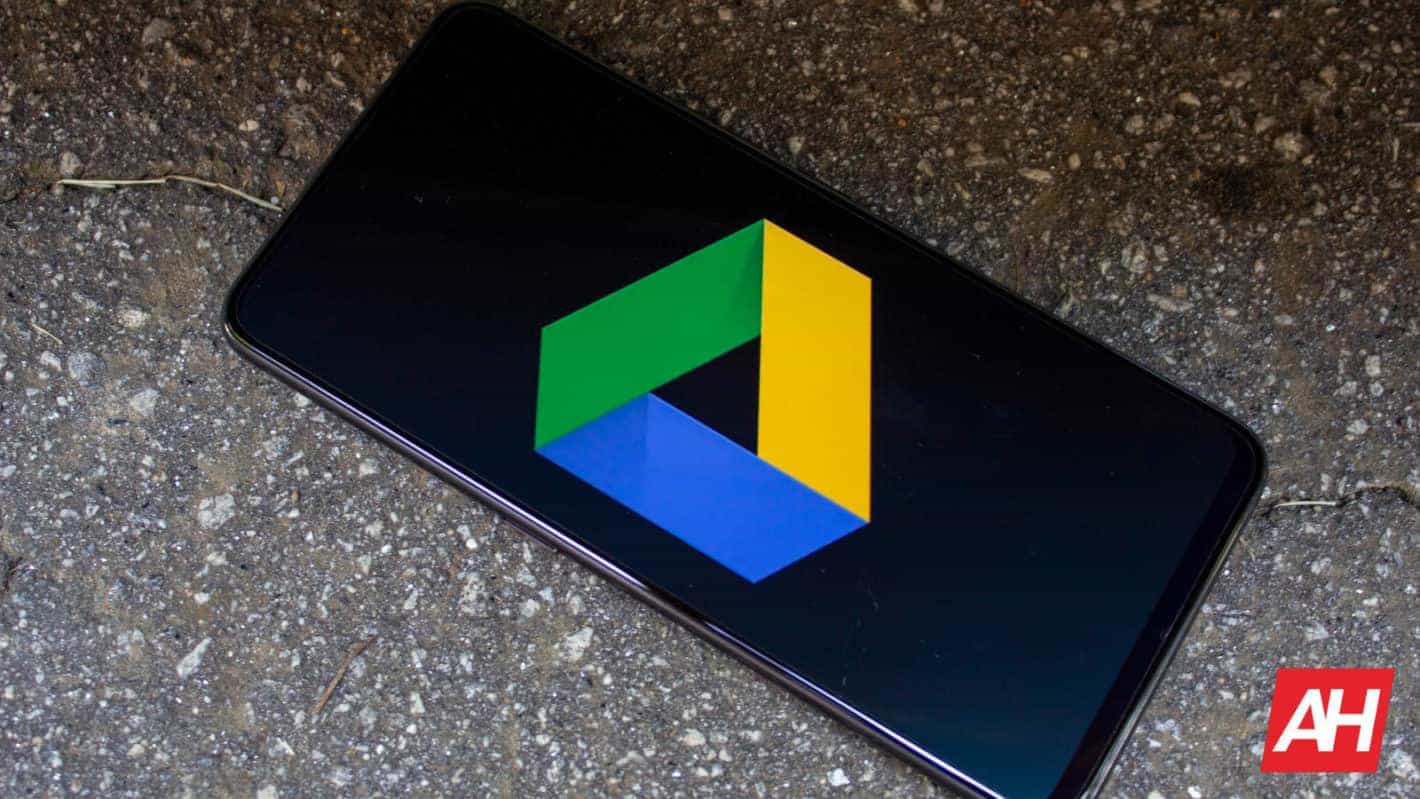 Google is rolling out a unique circular homescreen widget for Drive. First spotted by 9to5Google, this is the first widget with Material You theming and circular design. The publication only reported its availability on Android tablets but we can confirm that the new widget design for Drive is available on phones as well. The company may expand this design to other apps in the coming weeks.

Google Drive for Android phones and tablets already offers several design options for homescreen widgets. The “Drive quick actions” widget, which takes a horizontal bar layout by default, can be converted into a flower-shaped (or X-shaped) widget. The latest addition now allows you to further make the widget taller to convert it into a circle.

As the new report notes, the circular design is reminiscent of the iconic rotary dial. It features the Drive shortcut button at the center, surrounded by six other shortcuts for various actions. You get shortcuts to quickly start a new document in Docs, Sheets, and Slides, as well as open Drive search, upload, and launch the camera. The horizontal bar or the flower widget only featured the latter three shortcuts along with the Drive button. The “+” icon would pull up the shortcuts for Docs, Sheets, and Slides.

Google Drive also offers a widget for suggested files. It lets you quickly access suggested Drive files along with shortcuts for search and upload. This particular widget isn’t seeing any design changes today.

Google rolls out a circular homescreen widget for Drive

Google has been focusing on improving the aesthetic aspect of Android since the introduction of the Material You design language with Android 12 last year. As part of this effort, the company has overhauled its first-party apps with redesigned UI and new homescreen widgets. This circular widget for Google Drive is the latest addition to the growing collection of Google widgets on Android. It suits best for apps with a lot of shortcuts or action buttons. We will let you know if more Google apps get this widget design.

Meanwhile, for Google Drive, the new circular widget is rolling out with version 2.22.357.1 of the app for Android tablets and phones. If you haven’t received it yet, you should soon. Make sure to keep the Google Drive app updated on your Android device. You can click the button below to download the latest version of the app from the Google Play Store.