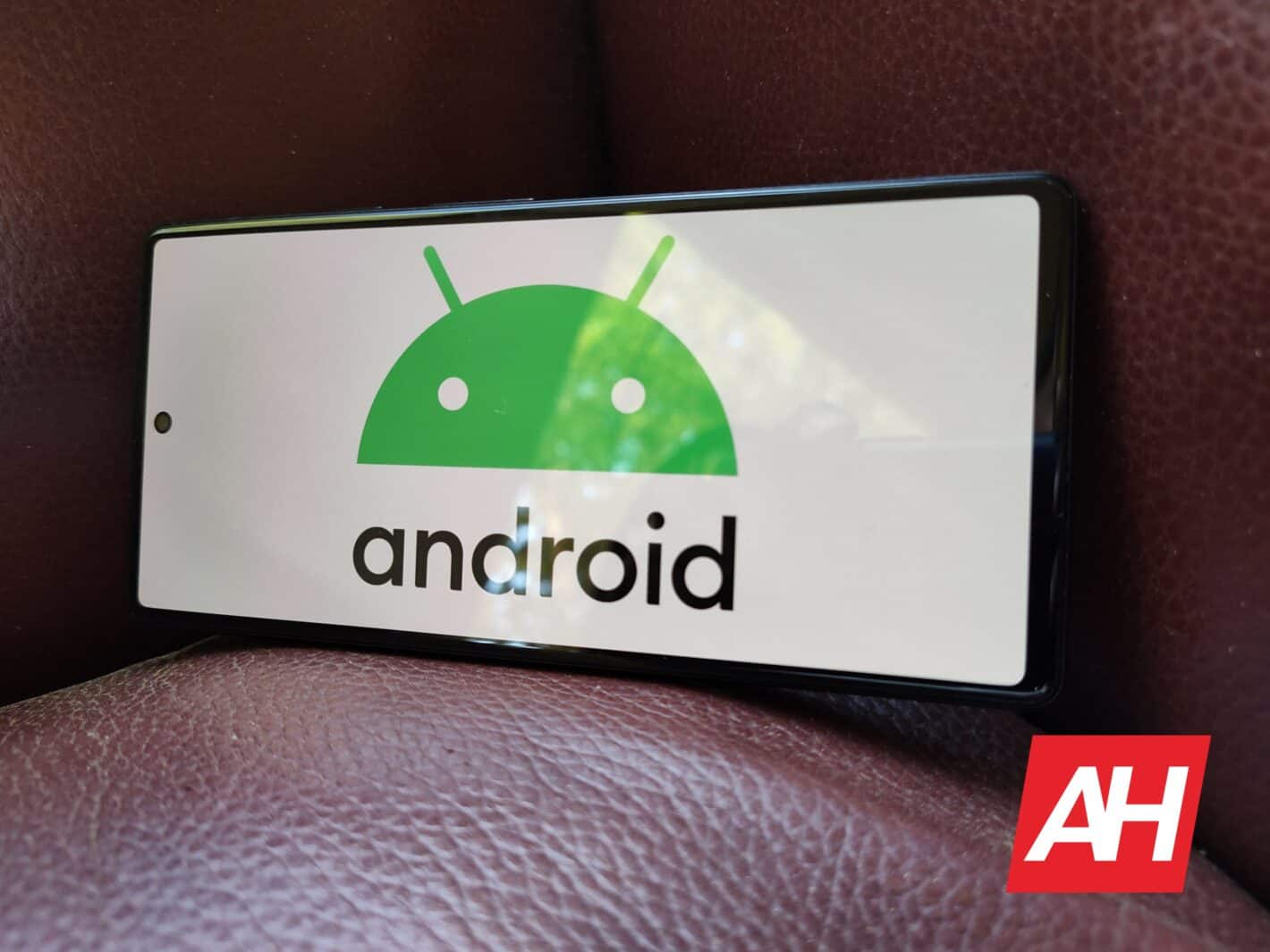 Google has officially confirmed that Android 14 will feature satellite connectivity and provides support for the company’s partners.

Satellite connectivity is the latest buzzword in the mobile industry that is making the headlines after the SpaceX and T-Mobile summit that was held last week. Both companies confirmed they want to bring satellite connectivity to smartphones. Since Android comes as the default OS on millions of sold devices yearly, it has a crucial role in this plan.

Hiroshi Lockheimer, Google’s Senior Vice President of Platforms & Ecosystems, has confirmed the news, saying the Android team is “designing for satellites.” He also said that satellite connectivity will be added to the “next version of Android.”

Satellite connectivity is planned for Android 14

Android 14 is still in the development phase and will likely be released in Q3 2023, at least based on the company’s prior releases. It is rumored to arrive sooner than Android 13, though. We’ll see if that will happen. Satellite connectivity is one of the OS’s few new features yet confirmed. However, more news will show up as we get closer to the launch date.

Bringing satellite connectivity to smartphones has its own challenges. Lockheimer affirms that designing “user experiences for phones that can connect to satellites” could differ from regular LTE and 5G.

However, satellite connectivity can enhance the smartphone’s functionality to a whole new level. According to Elon Musk, it can support “one to two thousand simultaneous voice calls or hundreds of thousands of text messages that could be sent depending on the length of the text message.”