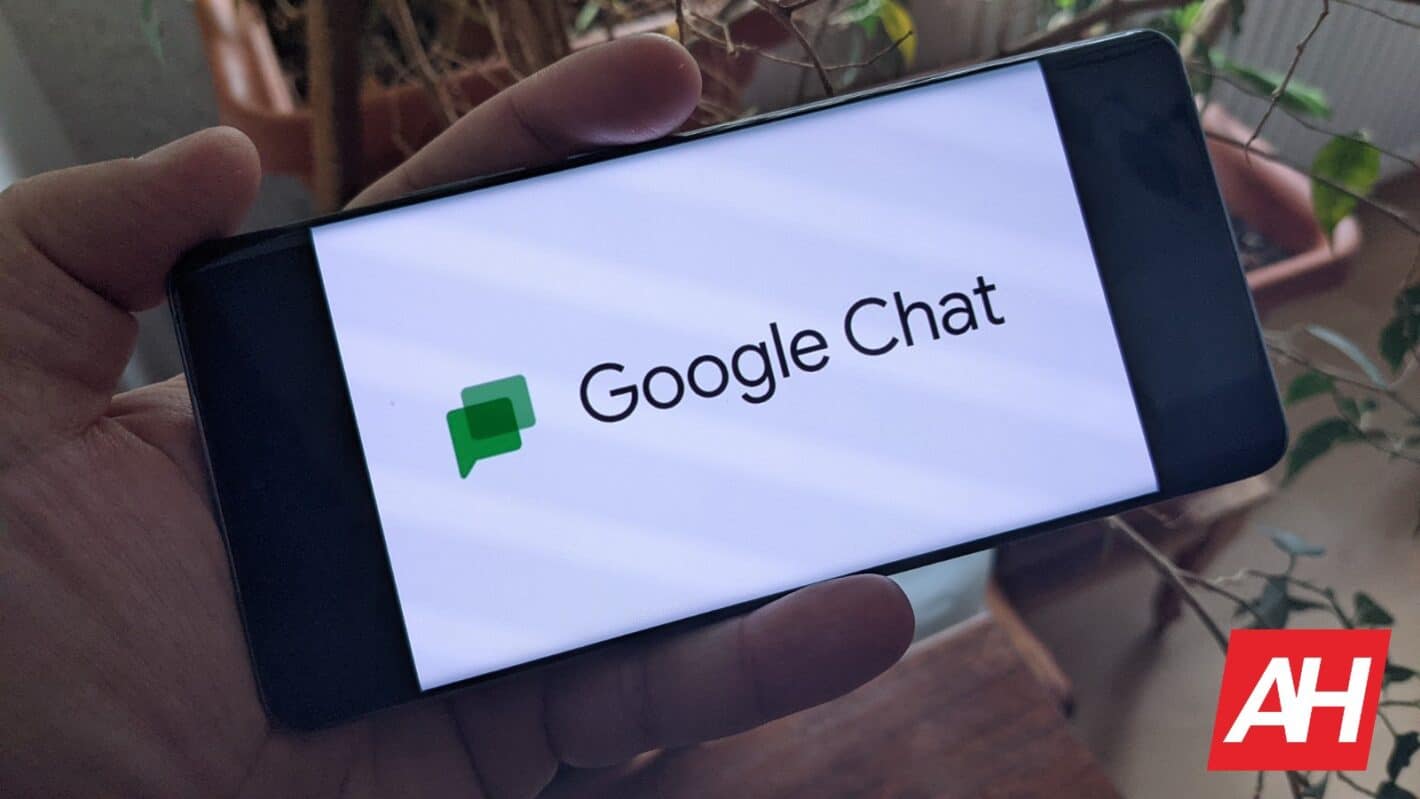 Google Hangouts is on its way out. The mobile app is history, and the web app is on death’s door. That being said, its successor, Google Chat, is set to become more useful as a full-fledged messaging service. According to the company, Google Chat is getting the ability to send multiple media files at the same time.

Google’s carving the headstone for Hangout’s grave, and that cemetery is chock full of abandoned Google messaging services. You can still access your messages on the web app and through Gmail, but even that’s going away on November 1st. On that day, Hangouts will officially be dead. However, you’ll still be able to download your chat history for the app using Google Take Out until January 1st.

Since Google Chat is going to be the next chat service, it’s only fair that it gets some of the features that Hangout users enjoyed over the years. Thus, the company posted a Workspace blog post telling us that you can now send multiple media files at the same time.

Before, you could only send one file at a time which seems like an antiquated concept. And, it could be frustrating if you have a lot of files to send and a little bit of time.

With this feature, Google Chat is more on par with other services like WhatsApp and Telegram. Google didn’t say anything about a file number limit. Also, the file size limit of 200MB remains the same.

Right now, this feature is out for iOS users. As for Android users, the feature started rolling out a few days ago, and it will last until October 3rd. If you’re using an Android phone, then you can check to see if you have the update now. If you don’t see it, then you should wait and check back every day.